MIKE Pence wrote a post on his campaign site in 2001 refuting claims that smoking “doesn’t kill”, according to BuzzFeed News who found the post.

However, Pence did urge people to stop smoking and claimed that “smoking is not good for you” but allegedly failed to provide sources for his post. 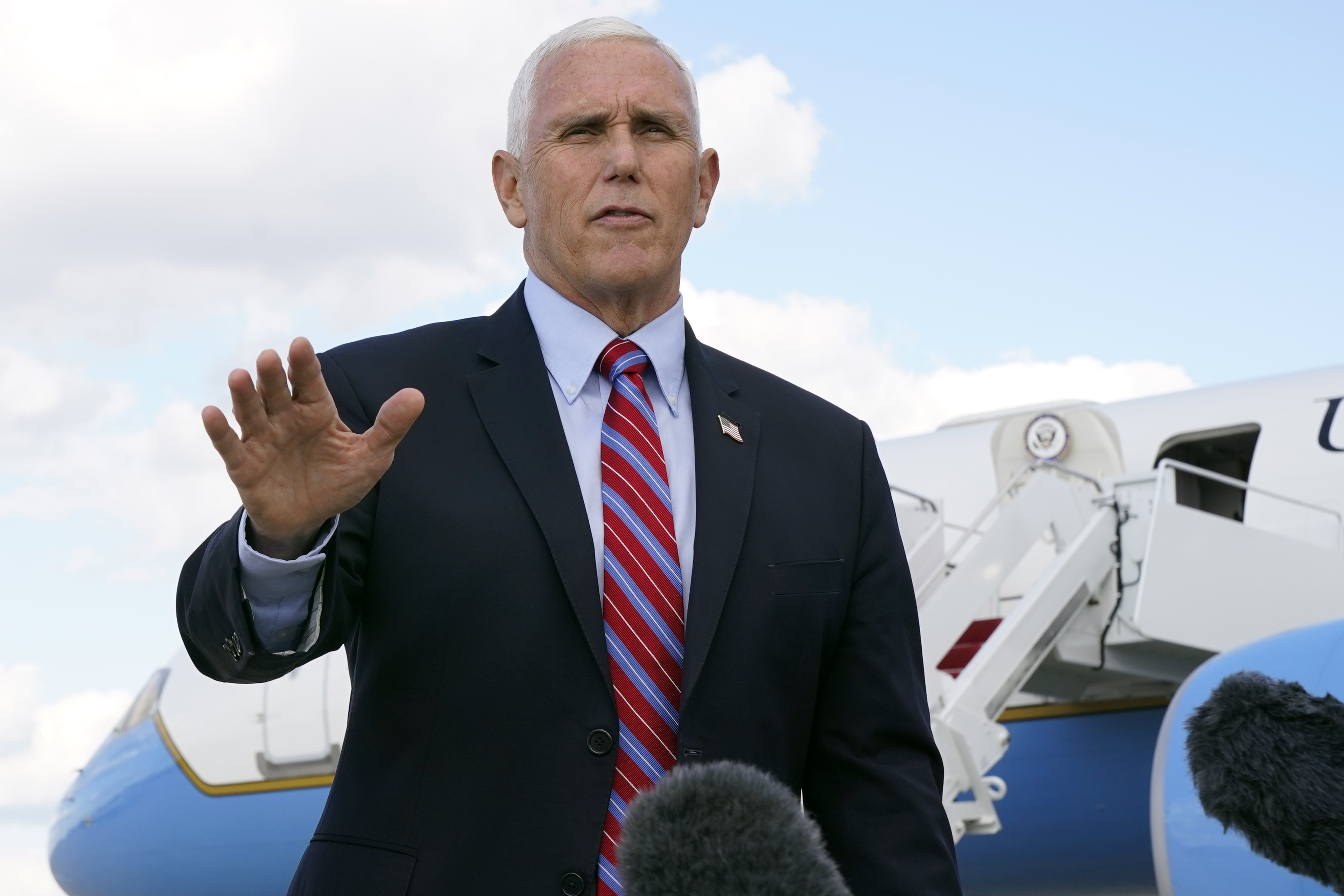 Vice President Mike Pence wrote a post in his campaign site in 2001 when he was running for Congress which stated that smoking “doesn’t kill”, according to BuzzFeed News who discovered the post.

"Time for a quick reality check. Despite the hysteria from the political class and the media, smoking doesn't kill," he wrote in the article

Pence also wrote in the post without citing sources saying: “In fact, 2 out of every 3 smokers does not die from a smoking related illness and 9 out of ten smokers do not contract lung cancer." 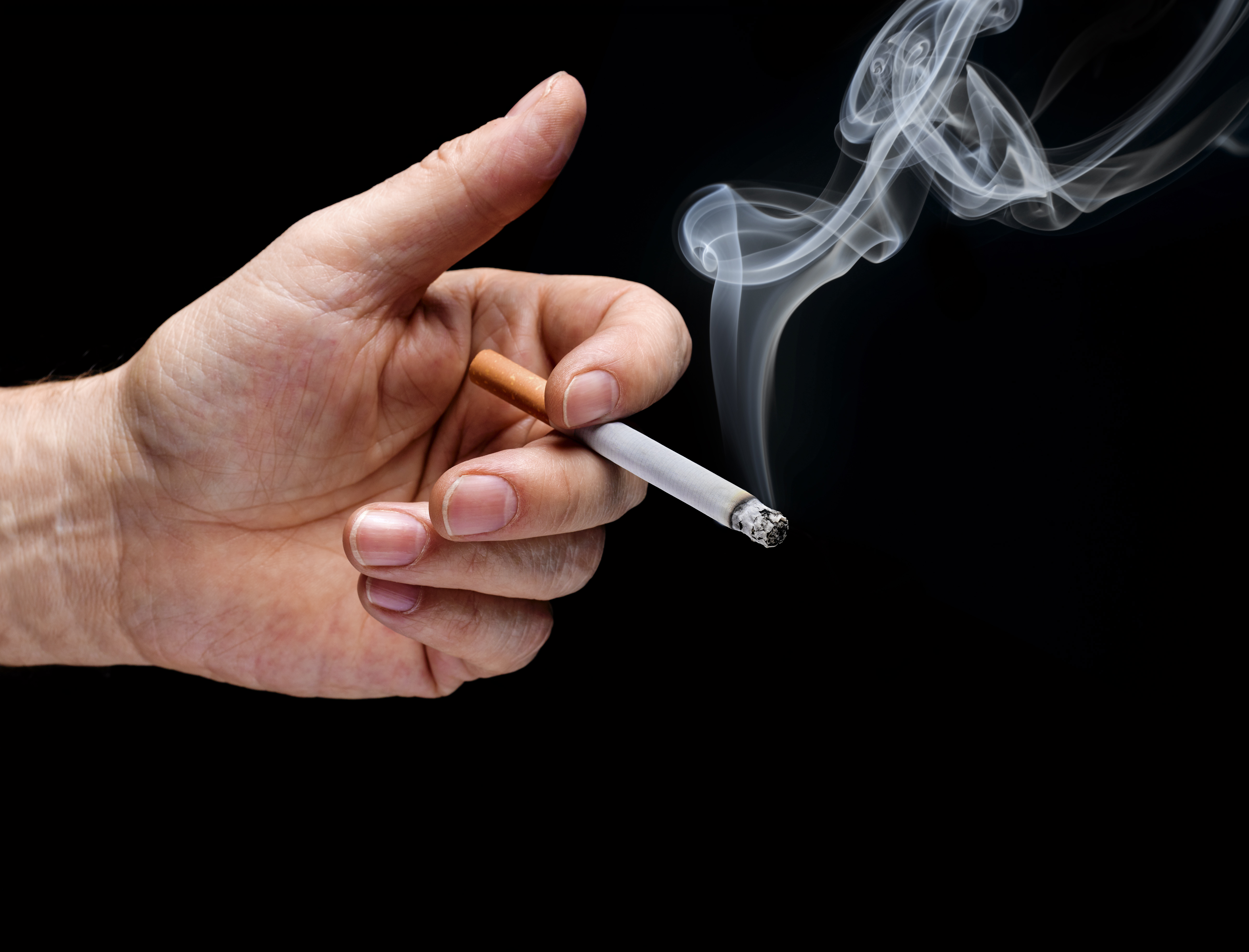 However, the CDC says that “people who smoke cigarettes are 15 to 30 times more likely to get lung cancer or die from lung cancer than people who do not smoke."

The statistics also say that “smoking is linked to roughly 80-90 percent of lung cancer deaths” in the US.

The legal age to purchase cigarettes in the US rose from 18 to 21 years old in December of 2019, as a new bill was signed. 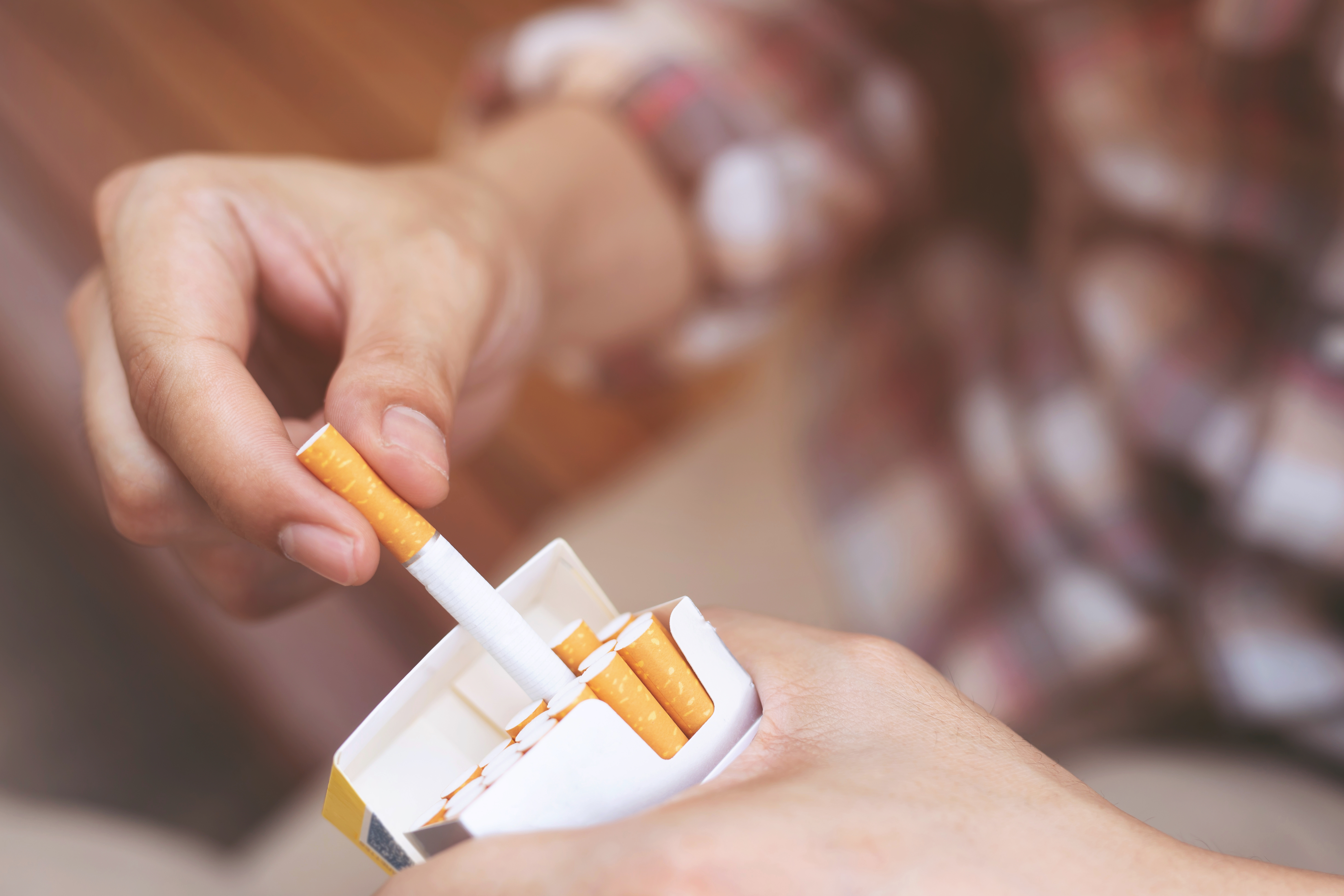 Pence added that "backhanded big government disguised in do-gooder health care rhetoric" would be "more harmful to the nation" than second-hand smoke.

However, he did say that “smoking is not good for you” and urged people to quit.

What legislation regarding smoking did Mike Pence vote against?

Pence voted against the Family Smoking Prevention and Tobacco Control Act of 2009.

The legislation gave power to the Food and Drug Administration (FDA) to regulate the tobacco industry and provide warning labels on tobacco products and advertisements. 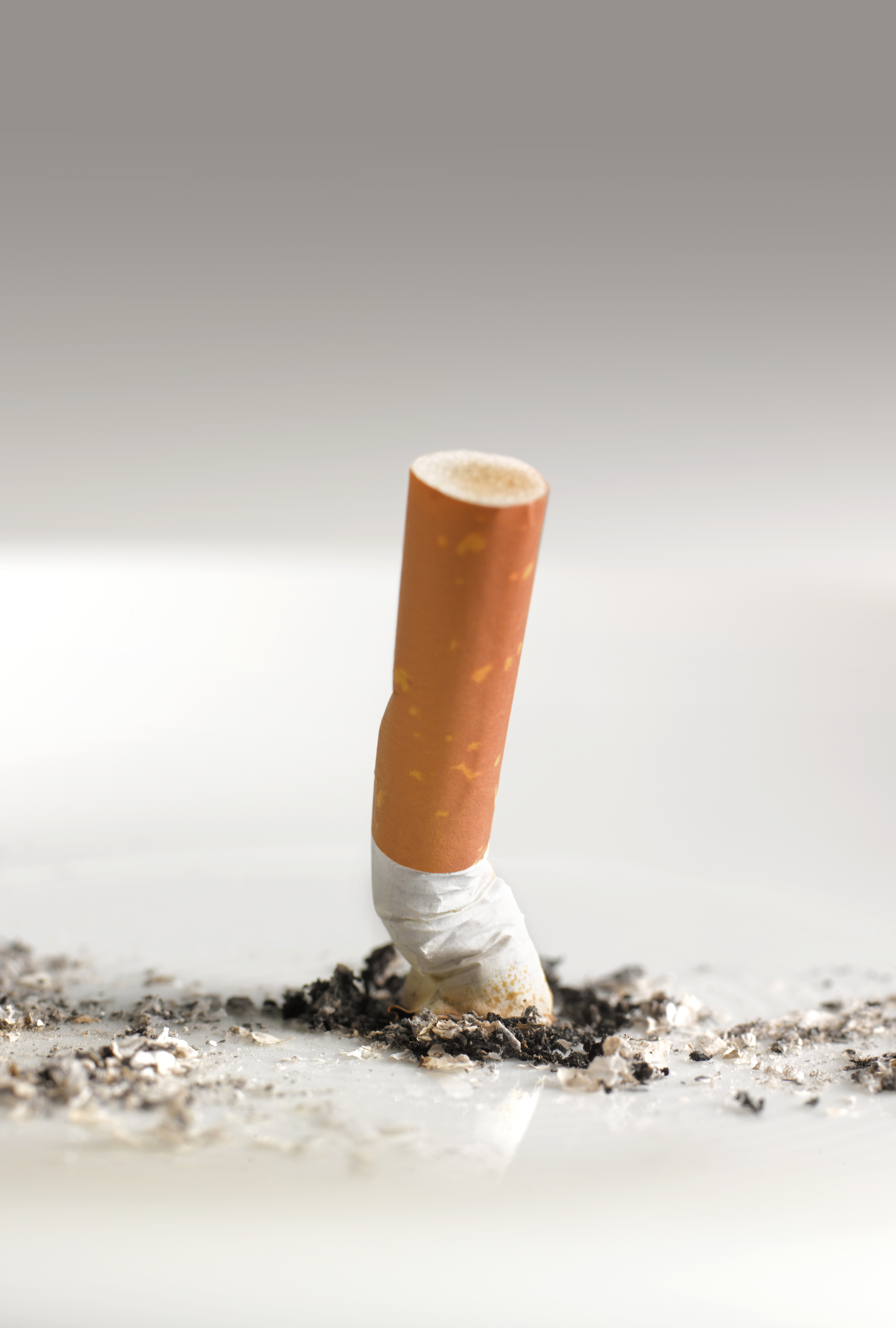 The bill eventually passed and President Obama at the time signed it into law.

Additionally, Pence opposed a bill to fund road repairs through a tax hike on tobacco and gasoline.

Yet, in March 2016 he signed it after lawmakers stripped out new taxes on fuel and cigarettes. 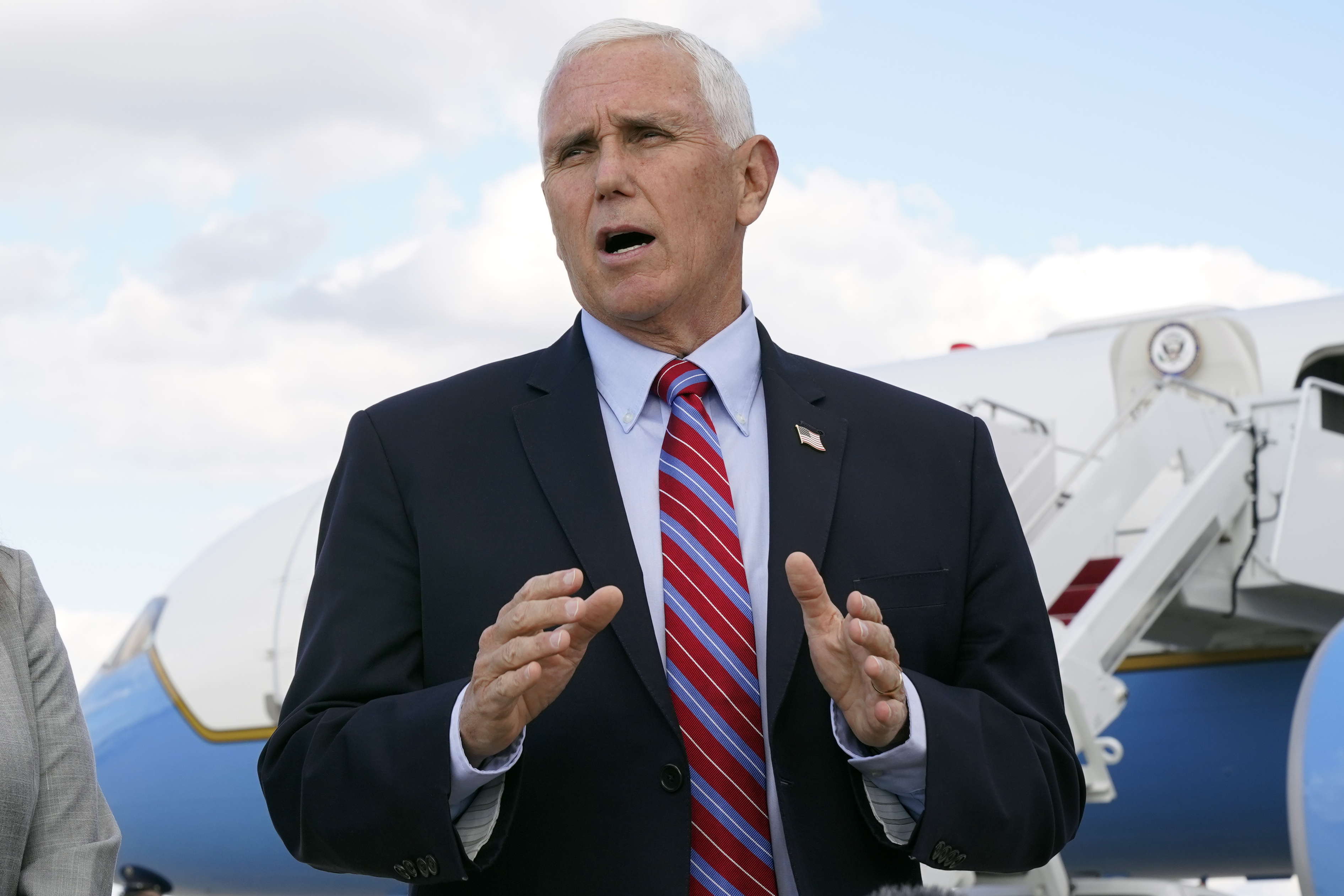 What did people say about the article Mike Pence wrote?

Senator Jeff Merkley, a Democrat from Oregon, criticized Pence's views on smoking and the 2015 HIV outbreak.

"We need competence & science driving our response–that's not the VP's record," he said on Twitter back in February. 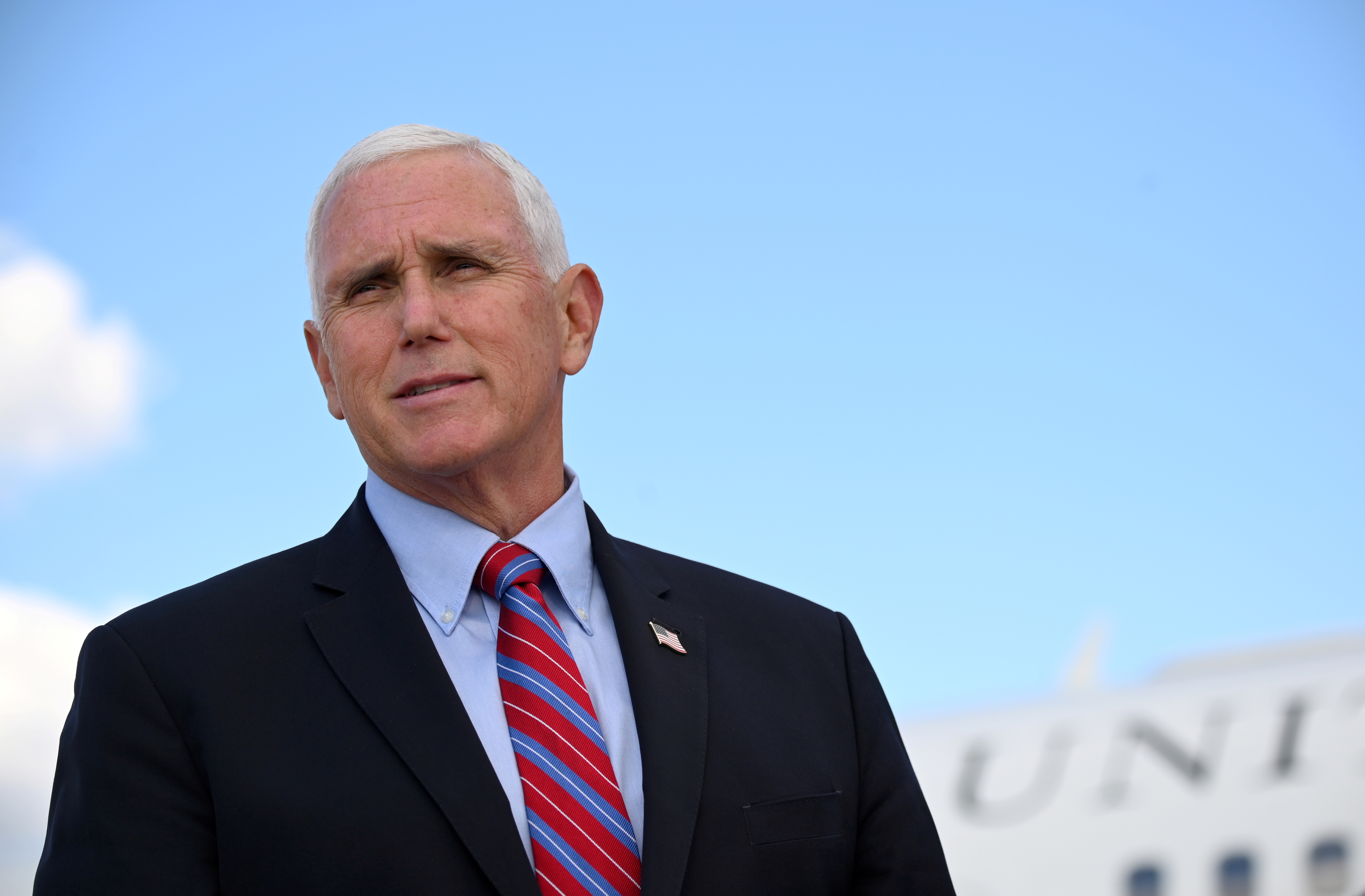 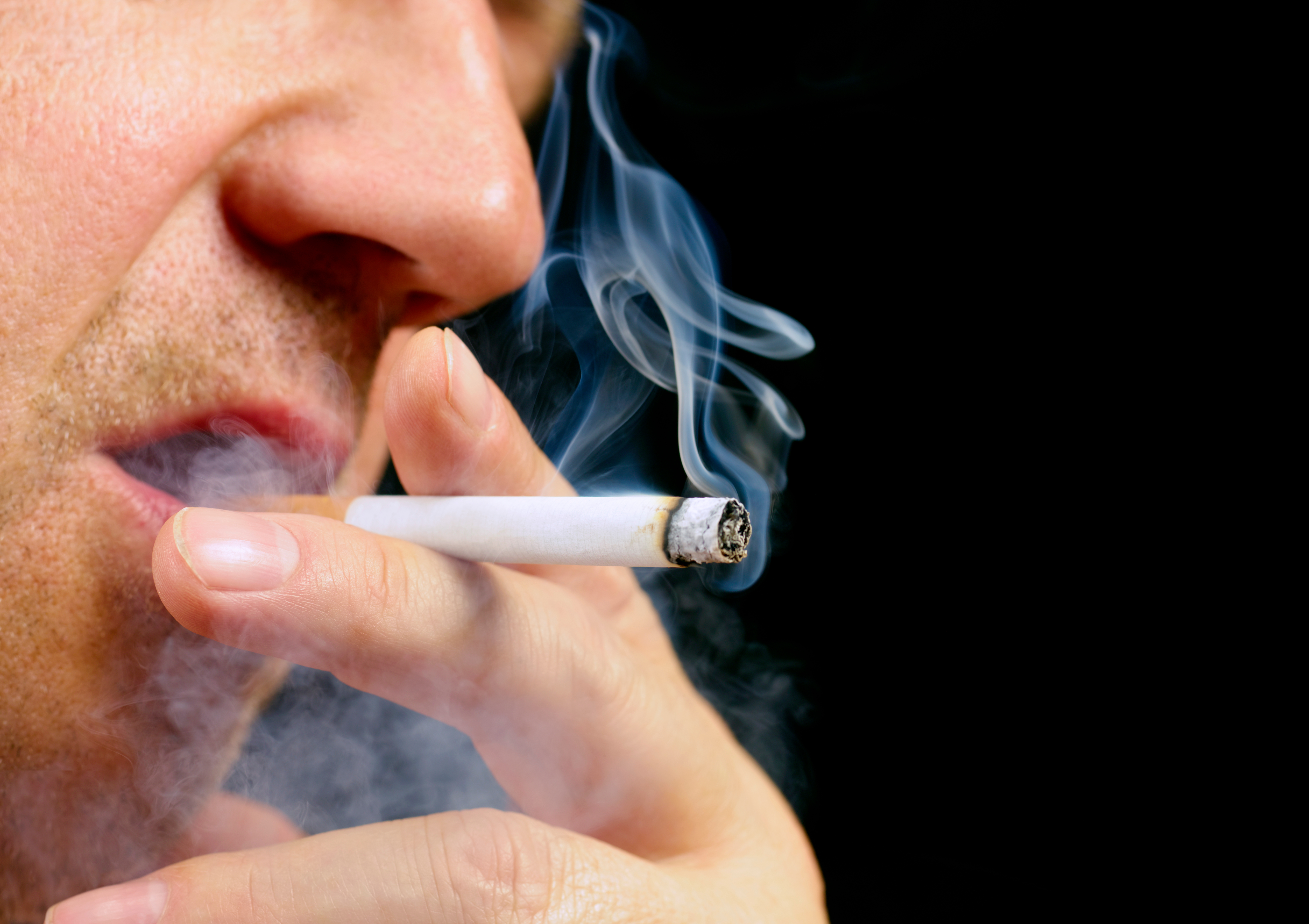 Smoking is the biggest cause of preventable illness, killing more than 480,000 Americans every year, according to the Centers for Disease Control and Prevention.

Cigarette smoking is responsible for more than 480,000 deaths per year in the United States, including more than 41,000 deaths resulting from secondhand smoke exposure.

This is about one in five deaths annually, or 1,300 deaths every day. On average, smokers die 10 years earlier than nonsmokers.