A 37-YEAR-old woman was arrested for allegedly coughing in a police officer's face and shouting "I have coronavirus" before urinating in the cop car. 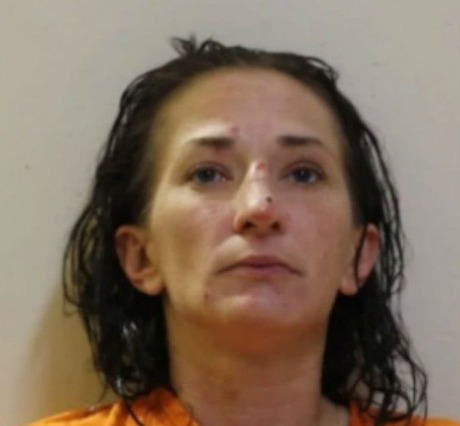 Officers responded to a domestic disturbance at a residence on Sunday but no one was found in the home.

Later that day, an off-duty officer found Harvey walking down the street appearing 'disheveled and bleeding' and called for backup after finding multiple warrants for her arrest.

After resisting and refusing medical help, the officer tried to take Harvey into a patrol car when she allegedly coughed in his face and shouted "I have coronavirus and I hope that you have it now".

Once she had got in the cop car, Harvey reportedly continued to try and cough on the officer and urinated on the seat.

Before being taken to jail, the woman was reportedly tested for coronavirus. 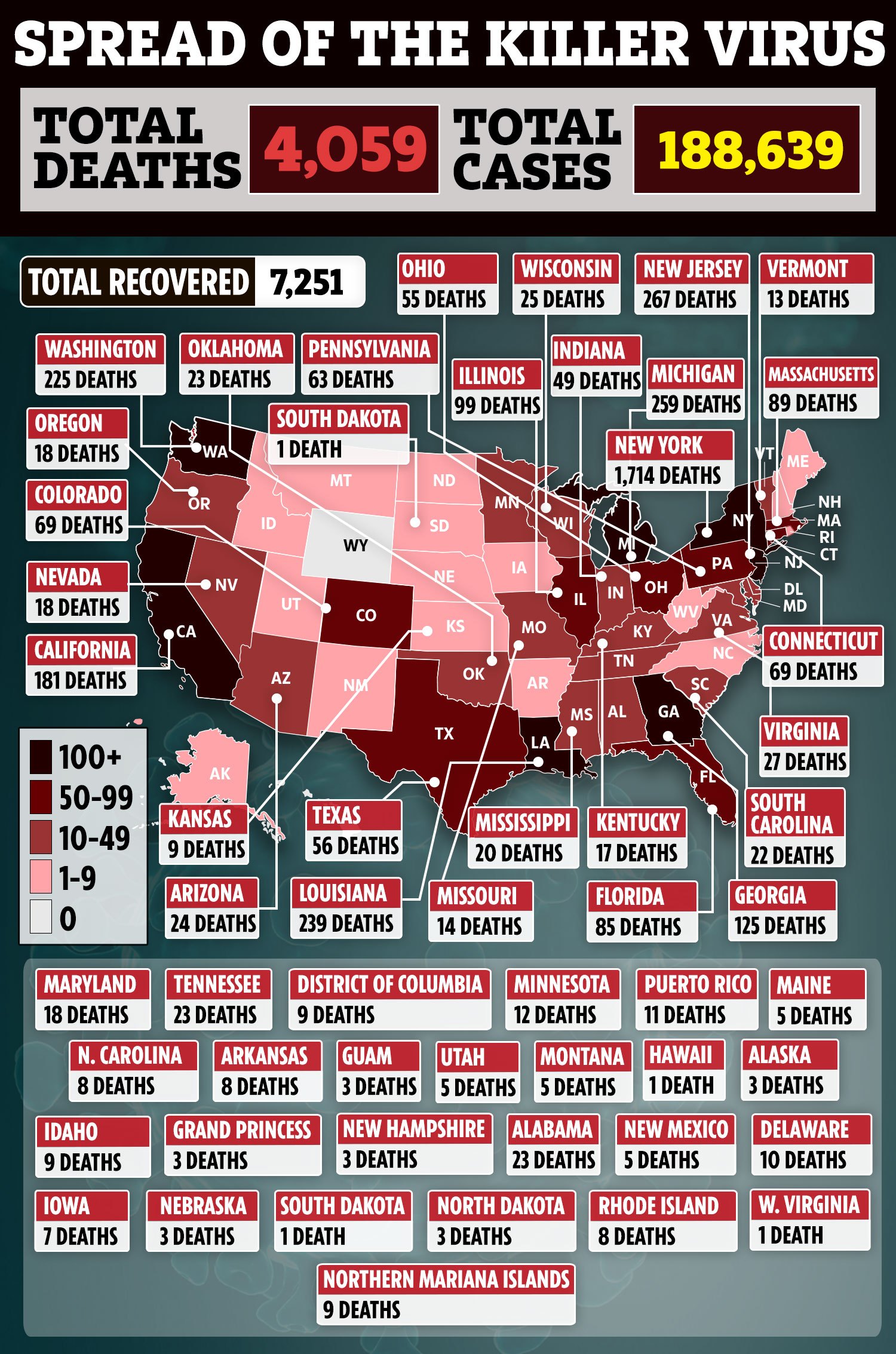