PRESIDENT Donald Trump's younger brother has been hospitalized and is considered "very ill."

Robert Trump has been admitted into a hospital in New York, but his condition has not ret been revealed, sources told ABC News. 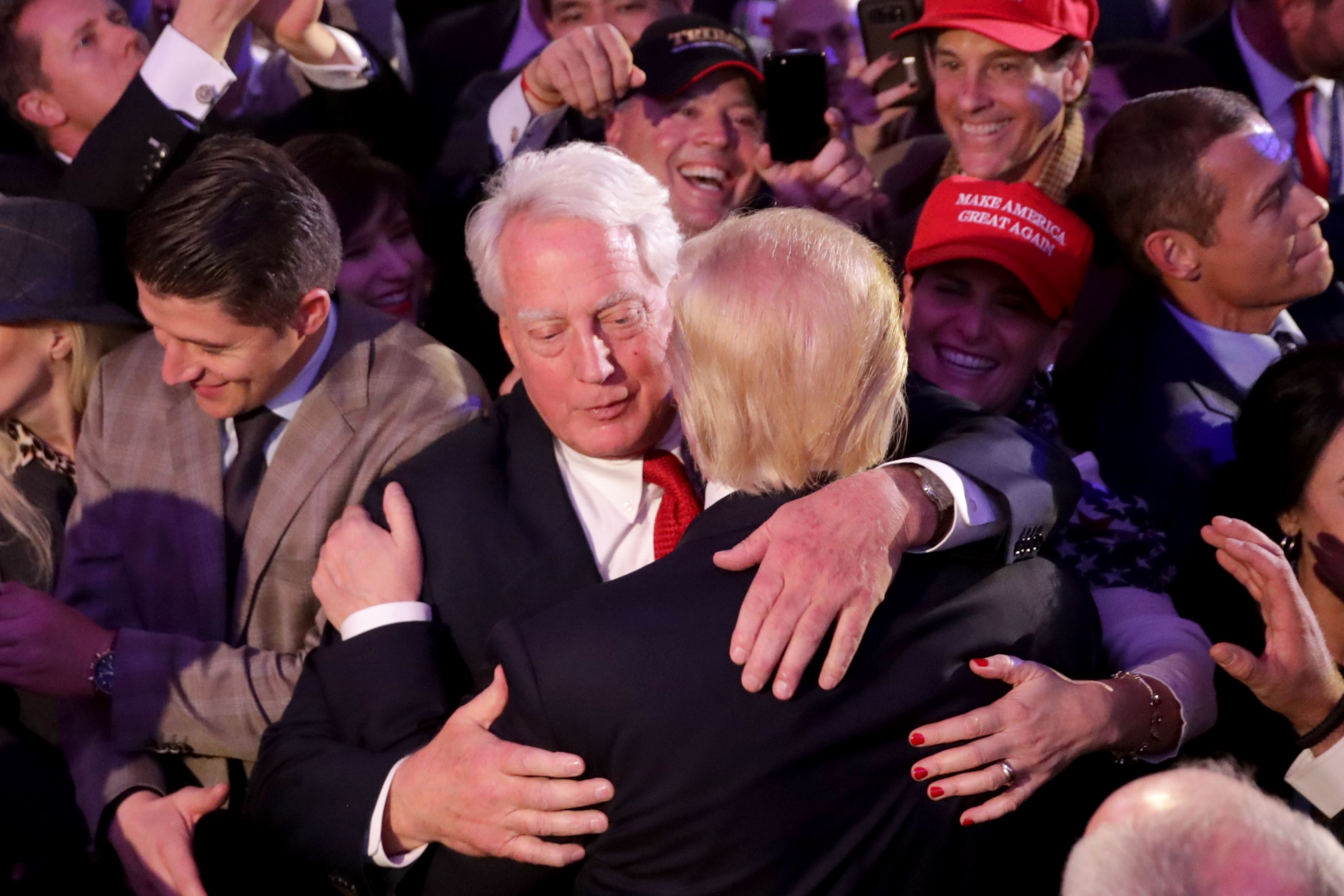 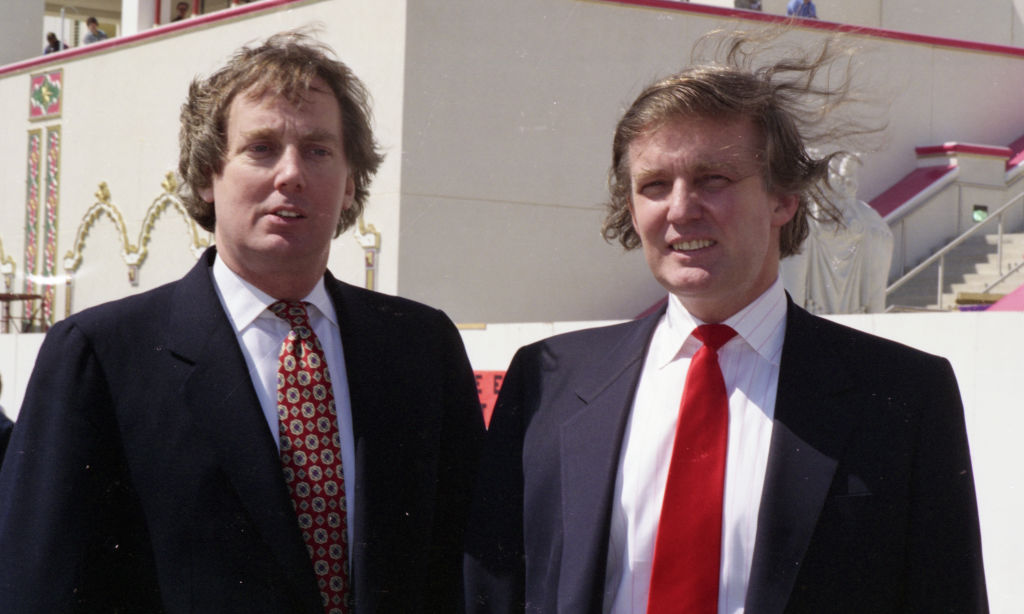 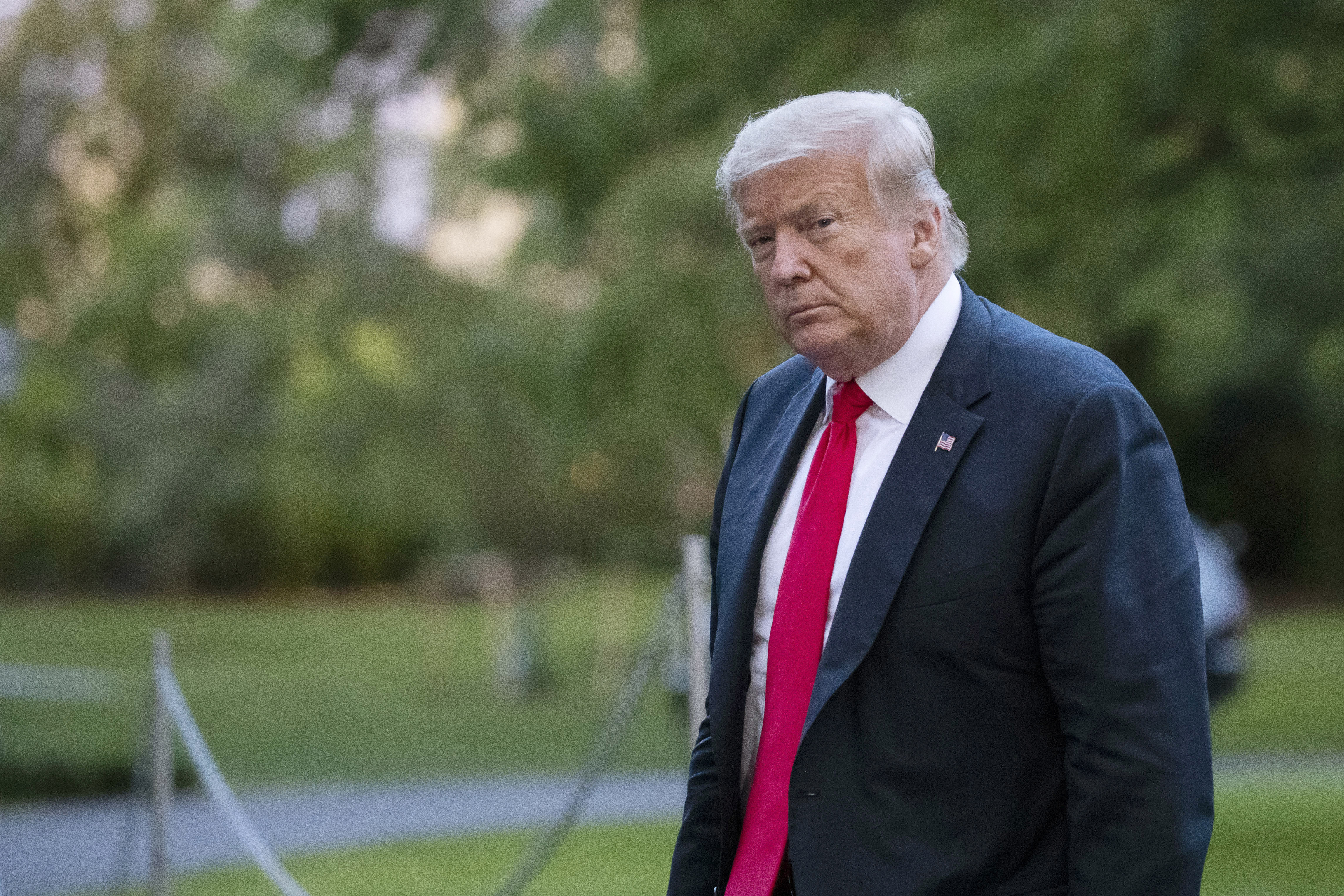 His hospitalization was confirmed to the news outlet by White House press secretary Kayleigh McEnany.

President Trump – who is said to have a "very good relationship" with his brother – is expected give more details at a later time.

He was previously hospitalized shortly before he attempted to stop his niece Mary Trump from publishing Too Much And Never Enough: How My Family Created The World's Most Dangerous Man memoir.

The President and his family lost their legal battle to stop Mary's book from being released.

They claimed it contained private information about their family. 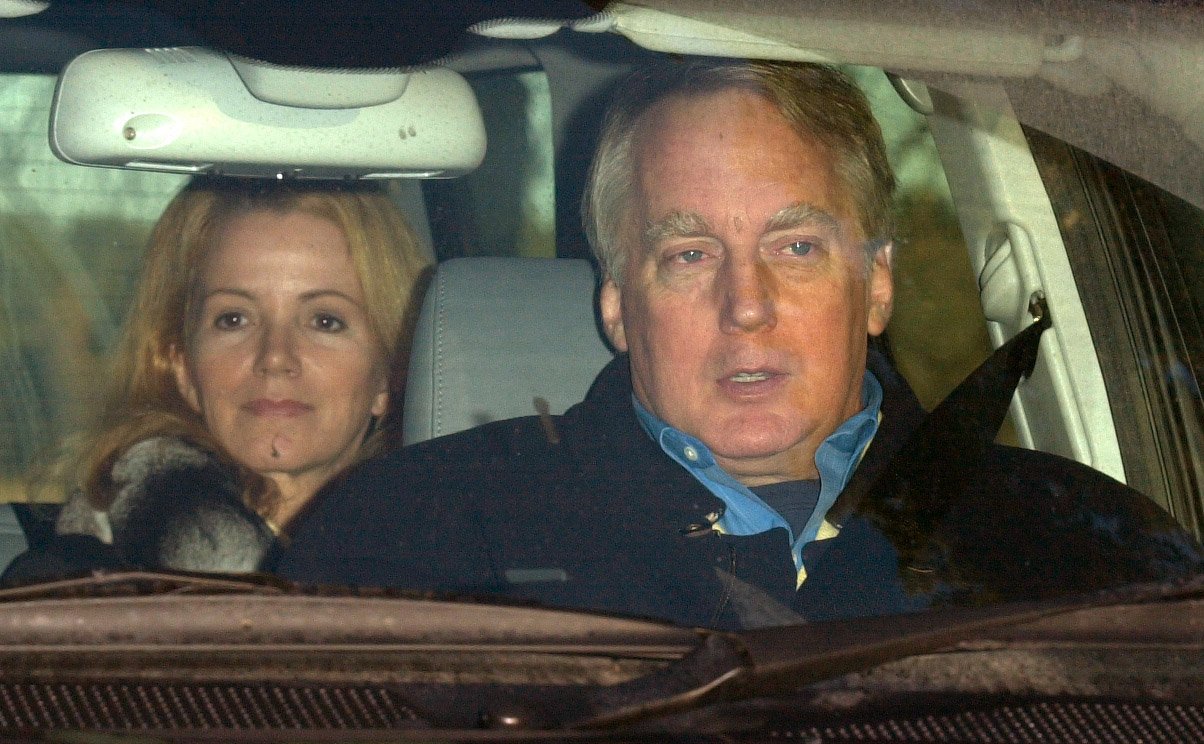 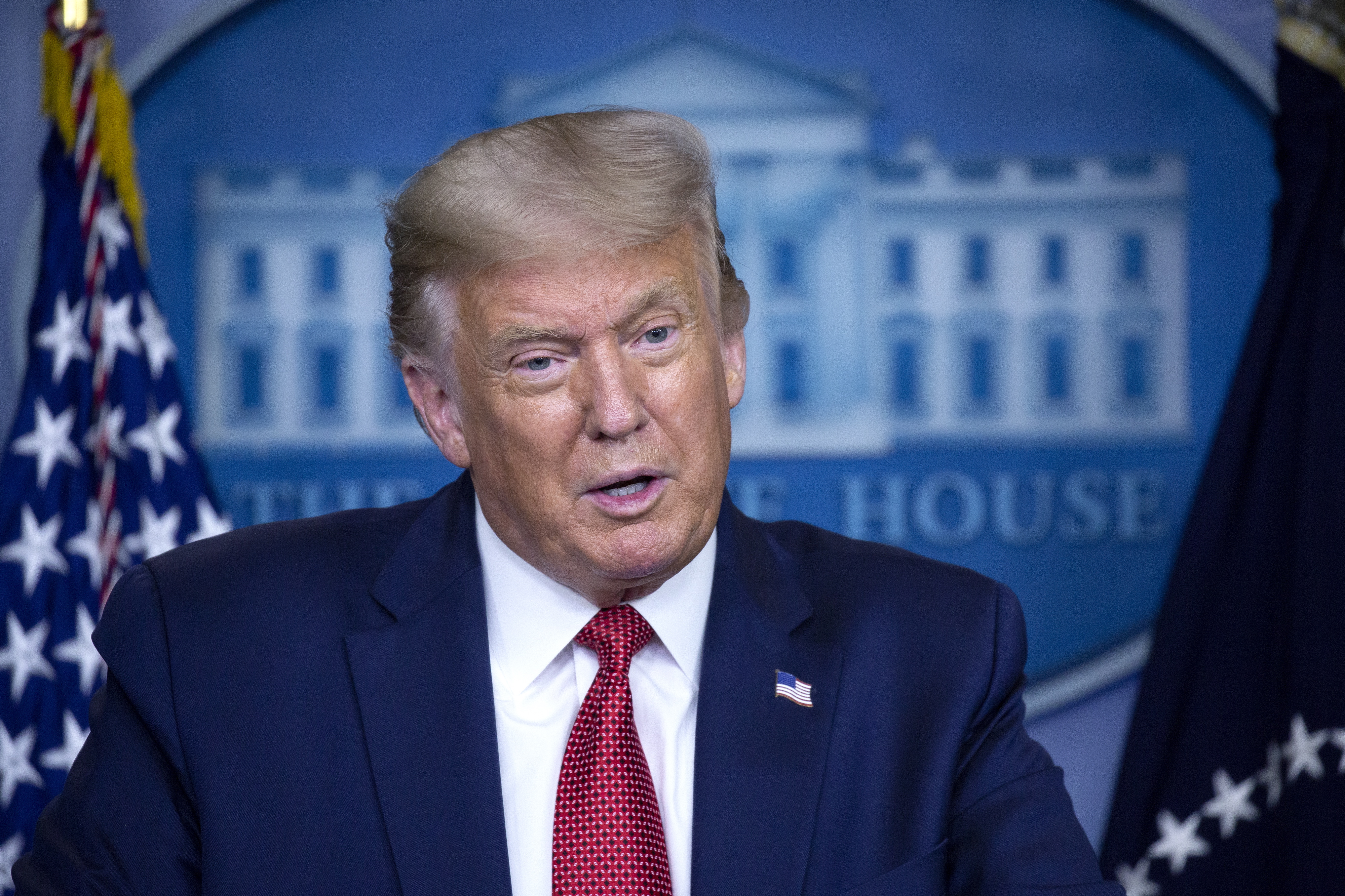 Robert's attorney claimed that the book violates a non-disclosure agreement, vowing to re-file the suit in the Supreme Court of New York.

Robert was born in 1948 and is Trump's only younger sibling.

He is a business executive and real estate developer who managed the Trump Organization's real estate holdings outside Manhattan.

He was married to Blaine Trump, but divorced her in 2007.

Robert married for a second time in 2020, this time to long-time love Ann Marie Pallan.