A DRUG dealer with 22 children who dodged jail to care for his kids has avoided prison again after killing an OAP.

Raymond Hull, 64, got a suspended sentence for drugs offences in 2014. 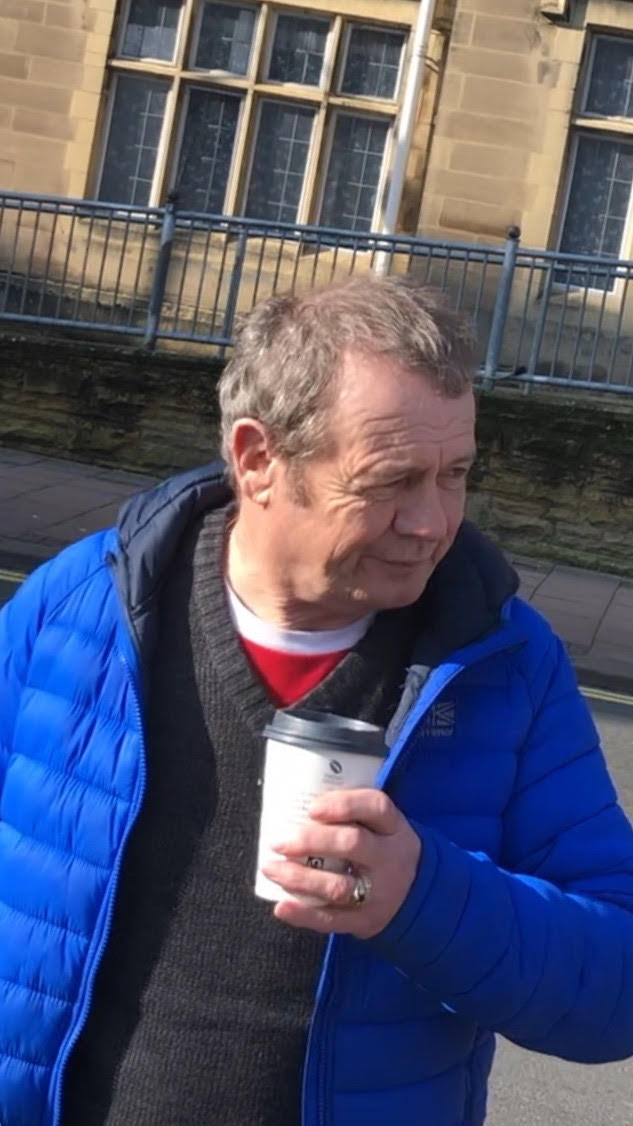 The Sun previously told how jobless Raymond Hull had cost the taxpayer a staggering £1million to look after his huge brood.

He boasted: "I'm the best dad in the world" after being let off with a suspended sentence for the drugs offence so he could help his partner look after their baby.

He was back in court yesterday facing up to five years’ jail after admitting causing death by careless driving.

His van was doing almost twice the 30mph limit when he hit Leslie Todd, 90, in his car at Carlisle in October 2018.

But he walked free from court a second time due to childcare reasons.

Judge Andrew Jefferies QC said a probation report concluded a jail term would have a “devastating effect” on his three youngest children who all faced personal struggles.

He added: “You would ordinarily have been going to prison for killing Mr Todd. The only reason I am not doing that is because of the concerns and welfare issues concerning your seven-, 15- and 17-year-old children.” 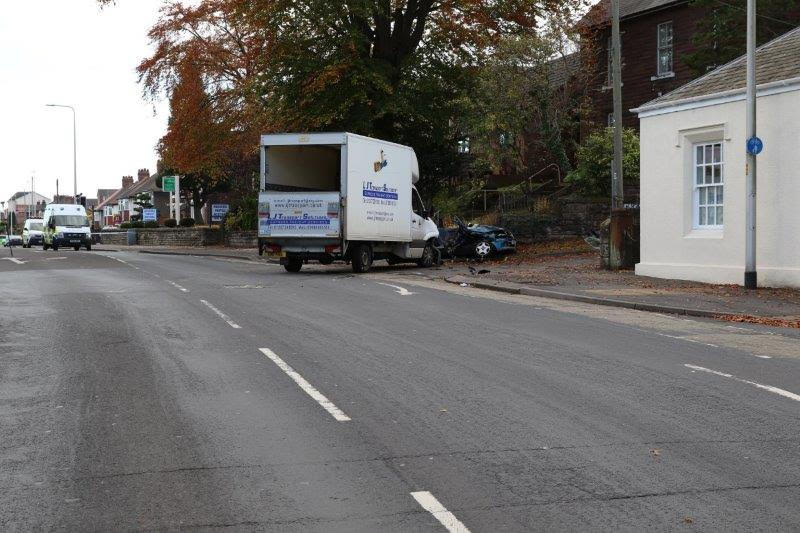 Hull, 64, of Aspatria, Cumbria, first hit the headlines in 2014 when he appeared at Carlisle crown court charged with supplying cannabis after a £350 stash of the drug was found at his home.

His 18-month prison term was suspended after the judge was told his partner needed help to care for their seven-month-old son, the youngest of his 22 kids.

He later told The Sun how he was a great dad – even though seven of his kids had no idea he was their father.

On October 18, 2018, his Mercedes Sprinter van was seen “absolutely flying” before he lost control and smashed into a Nissan Micra in Carlisle, Cumbria, at around 12.45pm.

Retired builder Leslie Todd, of Carlisle, who had celebrated his 90th birthday weeks earlier, had been turning right out of a junction when he was hit by Hull.

Mr Todd’s family declined to comment on the sentence. He had four daughters and five grandchildren.

Sergeant Claire Sampson, of Cumbria Police, said: “It was clear from the evidence that Hull was driving at a speed considerably above the limit prior to the collision.

“His driving was careless and resulted in the death of Mr Leslie Todd.”