A HELICOPTER with three people aboard has crashed in a residential neighborhood in North Carolina.

The chopper, which belongs to the power company Duke Energy Corporation, plummeted into a road in Eden just before 2pm on Wednesday afternoon. 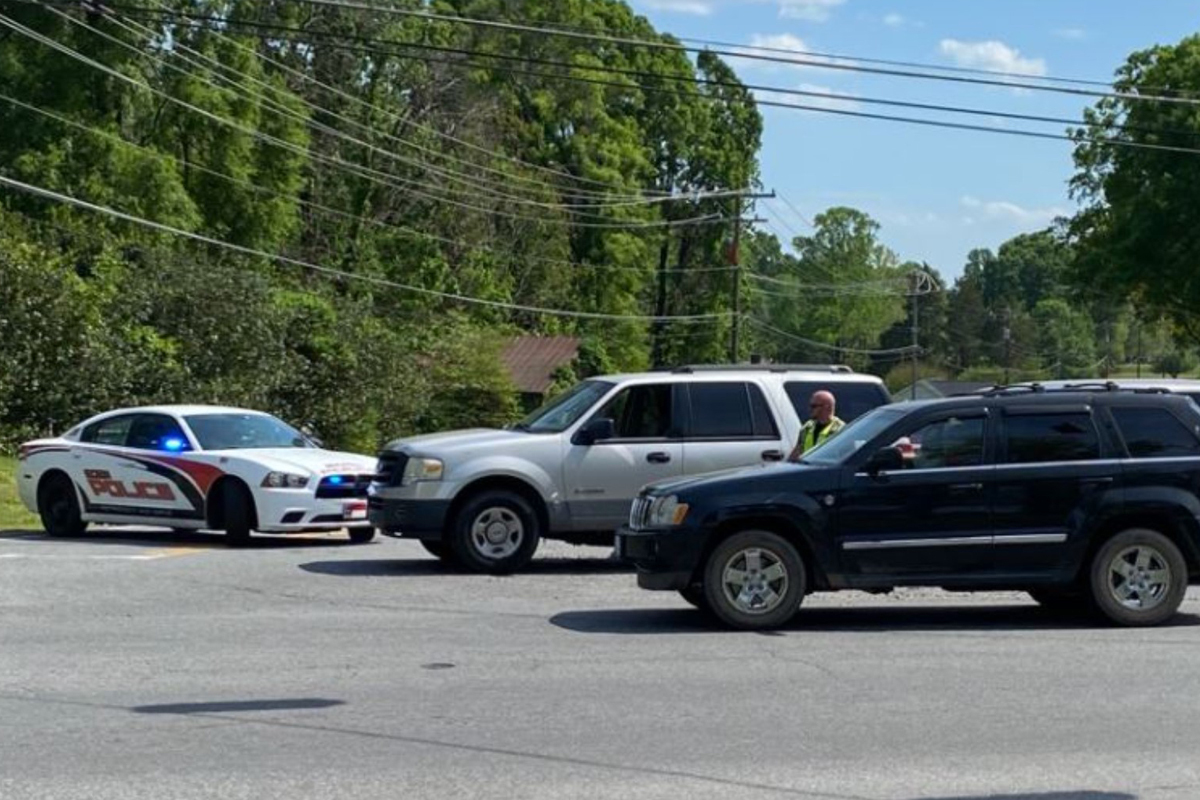 The crash happened near the Duke Energy Plant at the intersection of Edgemont Road at Rosewood Lane, the Eden Police Department chief said.

According to the FAA, the Bell 429 helicopter dropped out of the sky while the pilot was conducting power line work.

Injuries were reported among the three people aboard the aircraft, though the extent of their injuries and conditions of the victims is unknown.

None of the injured have been identified.

In a statement, Duke Energy said: "Shortly after 1 p.m. today, we received word of an incident near the Dan River Combined Cycle Station involving a Duke Energy helicopter.

"We are currently investigating the incident and are working with local emergency management officials. We will provide additional information as appropriate.”

The FAA also released a statement, confirming that three people were aboard the helicopter when it crashed.

"The FAA will release the tail number of the aircraft after investigators verify it at the accident site," the agency said. "The FAA and National Transportation Safety Board will investigate.

"The NTSB will be in charge of the investigation and will provide additional updates. Neither agency identifies people involved in aircraft accidents.”