The NFL season is set to kick off next month as the COVID-19 pandemic is still raging throughout the United States.

The fact that the country hasn’t been able to get it under control by now, Philadelphia Eagles owner Jeffrey Lurie said on Sunday, is “a tragic embarrassment.”

Though he didn’t call the president out by name, Lurie took aim at his and the rest of the country’s leadership during the coronavirus pandemic.

“We have to own the questions of leadership and the questions about policies,” Lurie said Sunday, via NJ.com. “There is a lot to be discussed here on that and in the future. It is heartbreaking. These are needless deaths. We should be similar to most countries on this planet, and yet, we are an embarrassment, a tragic embarrassment.”

There were more than six million confirmed cases of the coronavirus in the United States as of Sunday night, according to The New York Times, and nearly 183,000 deaths attributed to it. The United States is one of just three countries in the world with more than one million total cases — along Brazil and India, though both countries had less than four million each — and had the second-most reported cases in the world over the past week.

[ Coronavirus: How the sports world is responding to the pandemic ]

Those numbers, Lurie said, don’t make sense to him.

“What if I told you yesterday that five Boeing 737′s crashed in the United States and everybody died?” Lurie asked, via NJ.com. “That is every single day right now. It has been that way for many weeks. We are 4 percent of the world’s population, 21 percent of the fatalities. There is a lot to figure out. Why is that the case?

“The fact of the matter is it’s feeling the pain of all those people in the United States and wondering why we are the wealthiest country in the world but have 21 percent of the deaths. We have the ability to socially distance better than any country and life-saving mechanisms more than any third-world country.”

‘We are going through two terrible pandemics’

Lurie didn’t stop with the coronavirus.

He addressed the massive social justice movement taking place in the country, too — specifically the death of George Floyd earlier this year.

Floyd, a Black man, died in Minneapolis police custody in May after a white officer placed his knee in the back of Floyd’s neck for more than eight minutes while he yelled out, “I can’t breathe.”

“If you open your heart, you’re not going to put your knee on someone’s neck and let them expire,” Lurie said, via NJ.com. “That’s from someone whose heart is closed and hates themselves. We have to weed out those who are so disassociated from themselves that they hate themselves. That’s really hard to do.”

Both that and the pandemic happening at the same time, Lurie said, have made for an extremely tough year. The only way to change, he said, is owning our mistakes and “opening our hearts.”

“There is just so much pain both in our country and around the world,” Lurie said, via NJ.com. “We are going through two terrible pandemics, one that has existed for the entirety of our country in the pandemic of systemic racism, violence to minorities and oppression, and all of those activities that have been part of our history. The other is the once in a 100-year health pandemic that has been devastating.” 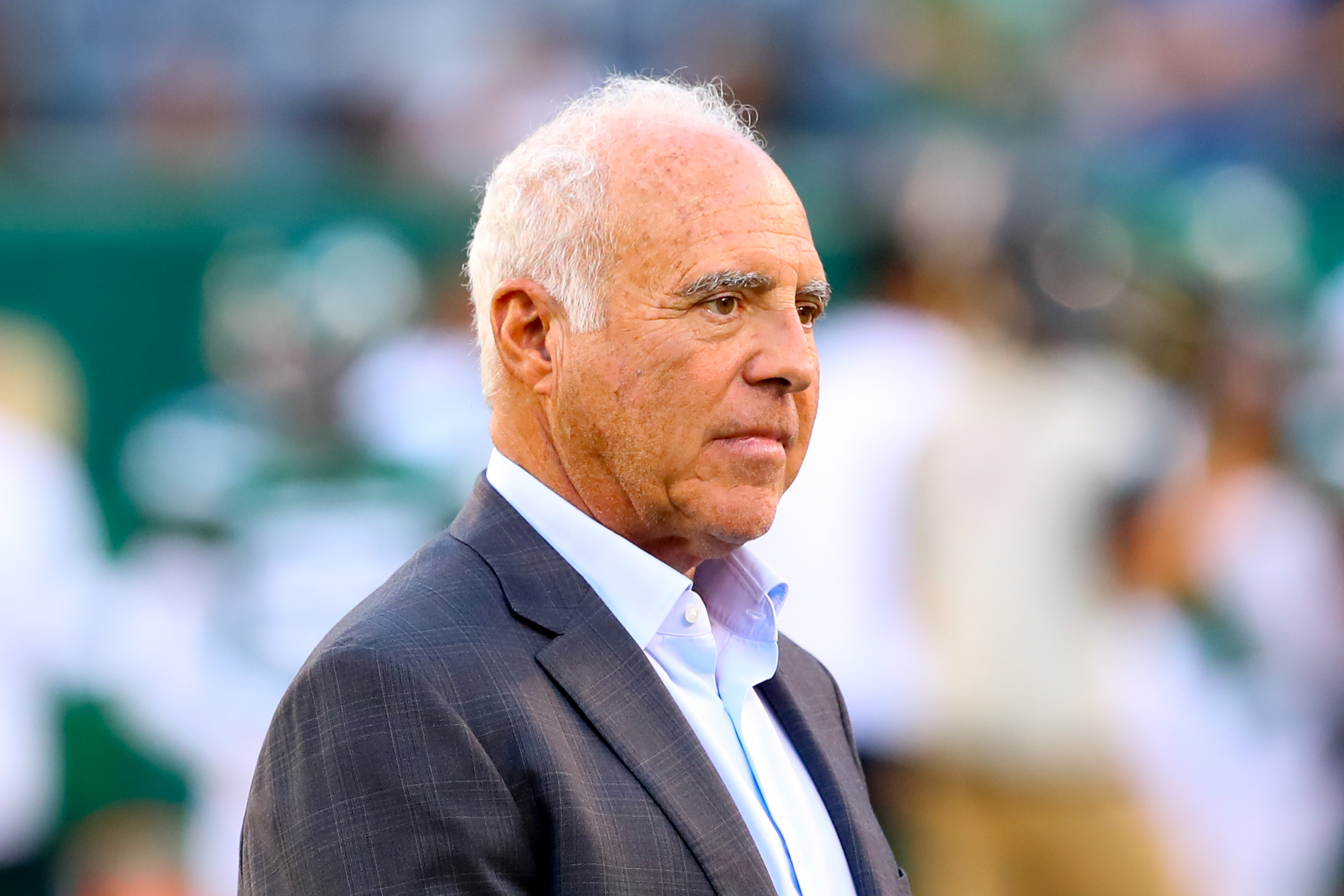