A LOTTERY winner accused of killing a pensioner in a crash today told a jury he regretted taking his eyes off the road to retrieve his son's teddy bear to stop him 'screaming like a burglar alarm'. 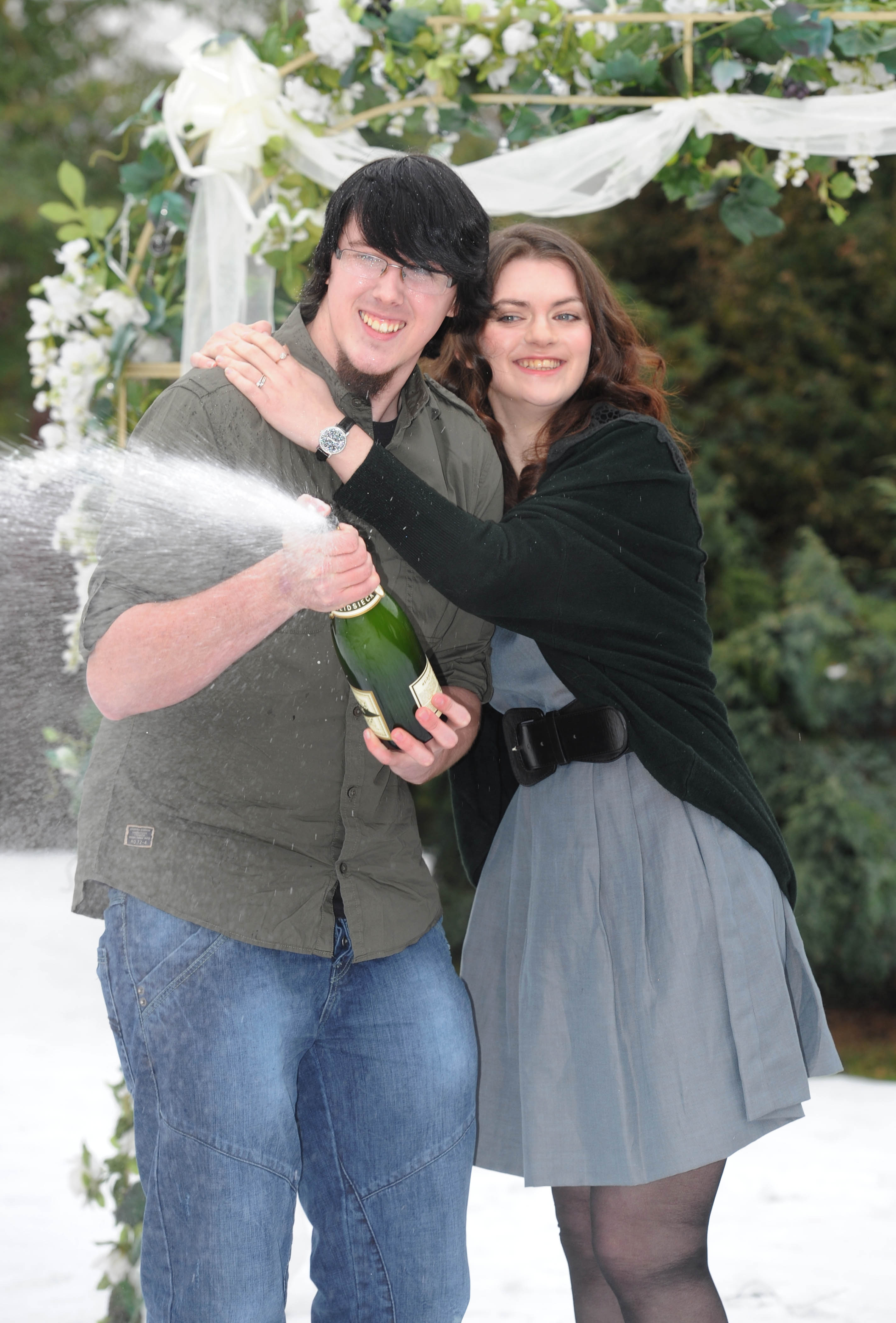 The crash also left her husband Rodney, 78, who was driving on Christmas Day 2019, with a fractured ankle, ribs and sternum and cracked vertebrae.

Topham admits careless driving after taking his eyes off the road for "up to three seconds" on a left hand bend near Louth, Lincolnshire, but denies death by dangerous driving.

The dad-of-three today (Tues) told Lincoln crown court he instinctively started rummaging to find the bear after reacting to a "piercing scream" from his son.

He said his family had been in a holiday lodge before his wife had set off for home separately in her Volvo XC90 as two cars were needed to carry all of their children’s presents.

Mr Topham said: "As we set off my eldest said my youngest had dropped his teddy."

Topham said he carried on, assuming his youngest son had fallen asleep, but then heard a "piercing scream."

For me it was like the sound of a burglar alarm going off.

He said: "Initially he started a small whine as children do and then let out a massive scream and would not stop.

"For me it was like the sound of a burglar alarm going off.

"When he was younger there were stages where I had to pass him to my wife and walk out the room."

Topham said he believed his son had grown out of the screaming, which he described as "crazy "

"I honestly don’t believe I thought about what I was about to do."

Topham agreed there had been previous occasions where he had pulled over and stopped after one of his children had dropped something.

Asked by defence barrister Paul Greaney QC why he didn't stop on this occasion Topham replied: "I wish I did, but I didn't.

"But I honestly believe it was the scream that led me to instantly react and get that teddy."

Topham told the jury he took his left hand off the steering wheel and began searching in the rear footwell for the teddy while still keeping his eyes on the road.

He said: "Initially I put my hand back, and then turned my head to look at the child."

When he looked back at the road Topham said he just saw headlights in front of him.

He said: "I don't recall hitting the car, I just recall waking up to the airbag in my face, and my kids screaming."

Topham told the jury he checked his children were ok and then opened Mr Regler's drivers door.

He said: "I said to Mr Regler 'is everyone ok.' Mr Regler said 'I'm ok, but my wife isn't looking very good."

At that point Topham said he rang 999 for help. In an account to a police officer just minutes after the collision Topham said  he looked away for a split second.

During a later interview when asked to estimate the time Topham counted to three.

When asked during his evidence to explain the different accounts Topham said his first recollection to the police officer was clear and honest.

Topham told the jury that since the collision he had sat on his drive in a stationary car and looked round for three seconds.

He said: "Three seconds is a long time, I don't believe it was that long."

Topham said the family had been stopping at a lodge at Tattershall Lakes over Christmas 2019 and went to a local pub for Christmas dinner.

He said: "I had a small glass of wine, it didn't have any effect at all."

After the lodge ran out of gas they decided to visit his wife's parents', at Rushmoor Country Park, near Louth, Lincolnshire.

Mr Topham told the court he left school at 16 and joined his father's painting and decorating business before his life was changed by the lottery win in 2012.

He said: "My wife placed a ticket on the Euromillions, we won £45 million."

Topham said the money allowed them to pay off mortgages for his friends and father, and buy a collection of cars.

He said: "We bought Rushmoor Farm which was a dream for Cassie's parents."

The couple, who now have a third child aged just four months, also bought a £250,000 home in a 'normal street' – but have since moved.

He said: "The lottery win gave us the freedom to give people a step up in life."

Asked by Mr Greaney if their lack of privacy would mean they would give their winnings all back, Mr Topham replied: "No, I don't think anyone would."

The jury heard Topham had been driving for 12 years and had never previously been involved in an accident or got any points on his licence.

Topham told the jury he did attend one speed awareness course after he towed a trailer two miles an hour above the speed limit.

The jury has been told that he admits the lesser charge of causing her death by careless driving.

The charges follow the head on collision on Louth Road, North Cockerington, near Louth. 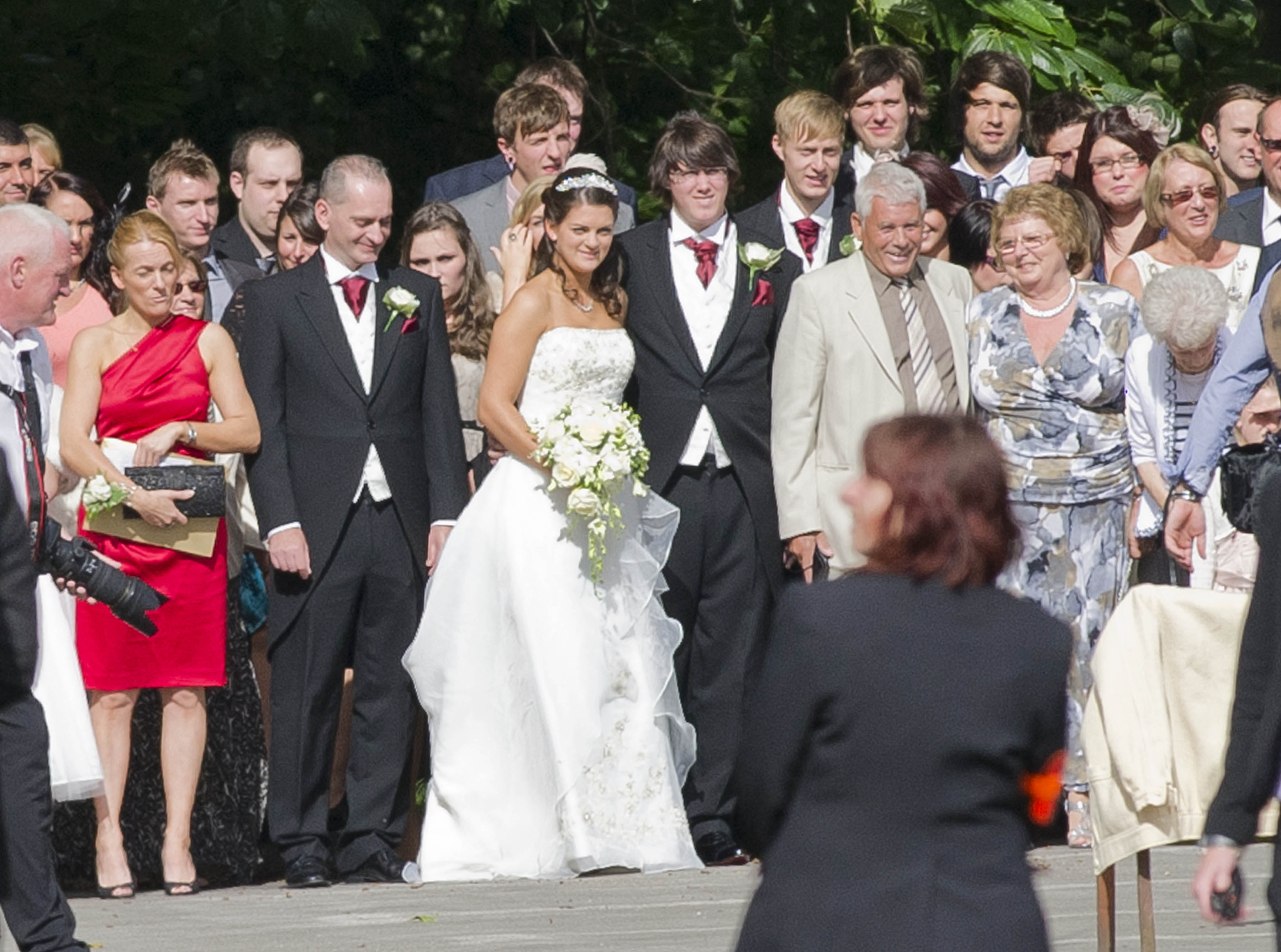