An ex-Britain First deputy will contest a by-election in the former constituency of murdered MP Jo Cox.

Jayda Fransen, the former deputy leader of the far-right fascist group, is to stand for election in the West Yorkshire seat of Batley and Spen.

The seat was once that of former Labour politician Jo Cox – who was murdered by far-right knifeman Thomas Mair in 2016 while she was a sitting MP.

Far-right groups the British National Party (BNP) and the National Front contested the 2016 by-election in the wake of Ms Cox’s murder.

Labour’s Tracy Brabin won the seat  – with the other major parties declining to field candidates out of respect for Ms Cox. And she was later re-elected in the 2019 General Election.

But Ms Brabin is now stepping down from her role as an MP after winning the West Yorkshire mayoral seat in last month’s local elections.

Far-right Fransen, 35, will stand against Ms Cox’s sister, Kim Leadbeater, who is representing Labour, while the other major parties have also announced candidates. 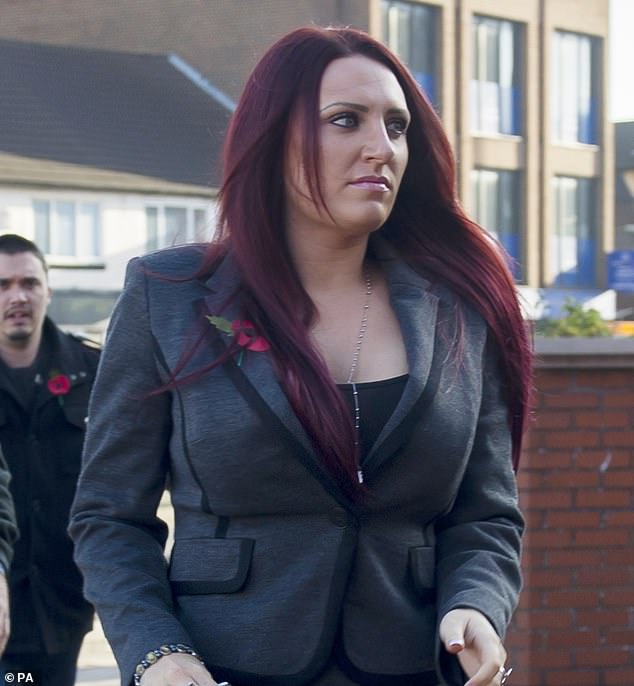 Jayda Fransen (pictured), the former deputy leader of the far-right fascist group, is to stand for election in Batley and Spen 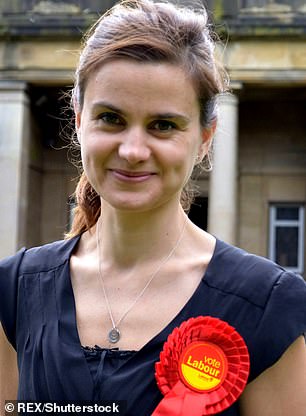 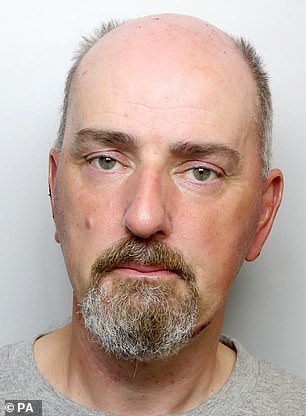 Batley and Spen is a parliamentary seat located in the rolling Pennines area of West Yorkshire.

The seat, which has an electorate of around 80,000 people, was created in 1983 and incorporates towns such as Batley and Cleckheaton.

It was previously covered by the parliamentary seats of Batley and Morley, Brighouse and Spenborough and Dewsbury.

The seat was initially Conservative, and was held by MP Elizabeth Peacock until she was ousted by Labour in the 1997 landslide.

It has been Labour ever since, but the party has recently seen a decline in its majority and it is now considered a key target for the Conservatives.

Mrs Cox was murdered by far-right knifeman Thomas Mair in 2016.

Tracy Brabin, a former Coronation Street actress, was elected to the seat in the same year with a 16,000 majority – after major parties chose not to contest the by-election in the wake of Ms Cox’s death.

Far-right groups such as the BNP and the National Front did run candidates, but neither achieved more than 600 votes.

Fransen revealed the news that she would stand in next month’s by-election in an email, saying: ‘Jayda Fransen is standing for the forgotten people of British, Christian, Batley and Spen! For God and Britannia.’

Her bid, as a representative of the British Freedom Party, comes only weeks after she unsuccessfully stood against Nicola Sturgeon in Glasgow Southside.

Fransen received a paltry 46 votes, which is even less than the 56 she attracted in the 2014 Rochester and Strood by-election, when she was outpolled by the Monster Raving Loony Party.

Ahead of last month’s election, Sturgeon described her opposition, who is permanently banned from Twitter, as a ‘racist’ and a ‘fascist’.

Fransen entered the public’s gaze around a decade ago due to her involvement with the English Defence League, a far-right, Islamophobic organisation.

She then joined the fascist political organisation Britain First, serving as deputy leader under Paul Golding between 2014 and 2019.

As well as the 2014 by-election and the 2021 Scottish Parliament election, Fransen also unsuccessfully stood in the 2016 London Assembly election.

In addition to online anti-Islamic activism, she has marched while holding a white cross through predominantly Muslim populated areas of Britain.

In March 2018, she was sentenced to 36 weeks imprisonment after being convicted of three counts of religiously aggravated harassment.

The tragic Labour politician was shot and stabbed to death by far-right extremist Thomas Mair who shouted ‘Britain first’ during the attack in June 2016.

Mair’s trial was told a witness heard him shouting: ‘Britain first, this is for Britain, Britain will always come first’ as he launched into his fatal assault.

Mrs Cox, a mother-of-two, was on her way to a meeting with voters at a library when Mair attacked her.

She had only been an MP for around a year, having won the Batley and Spen seat in the 2015 General Election.

It had previously been held by Labour stalwart Mike Wood, who won the seat from Conservative Elizabeth Peacock. 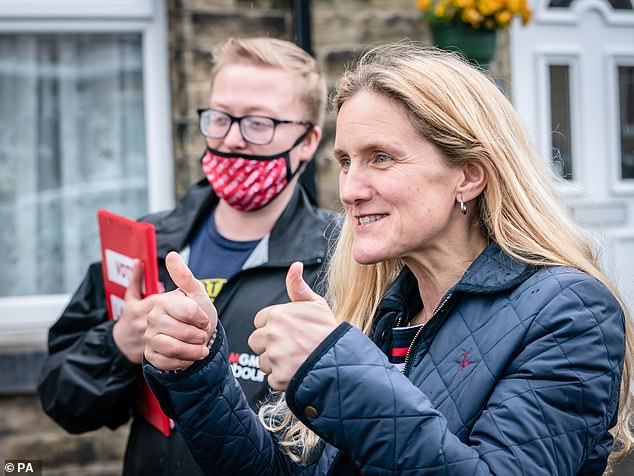 Far-right Fransen will stand against Ms Cox’s sister, Kim Leadbeater (pictured), who is standing for Labour, while the other major parties have also announced their candidates 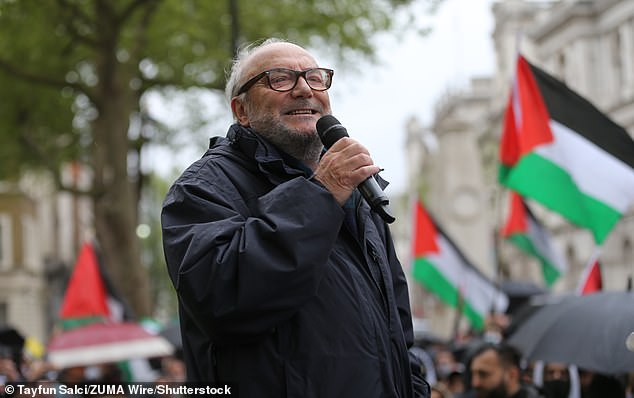 Broadcaster and ex-Labour party politician George Galloway (pictured) will run for the independence Workers Party of Britain, while Corey Robinson will stand for the Yorkshire Party

In the upcoming by-election, which is due to take place on July 1, Ryan Stephenson is the Conservative candidate, while Jo Conchie will run for the Liberal Democrats.

Broadcaster and ex-Labour party politician George Galloway will run for the independence Workers Party of Britain, while Corey Robinson will stand for the Yorkshire Party.

Labour is defending a majority of 3,525 over the Conservatives from the 2019 general election.

And the by-election will be seen as a key test for Labour leader Sir Keir Starmer after the party’s devastating by-election defeat in Hartlepool.

The seat has been red since 1997 and another by-election defeat will likely turn up the heat on already under-pressure Sir Keir.