A FIRE has erupted at a block of flats close to Grenfell Tower.

Around 60 firefighters are tackling the blaze at the high-rise in Shepherd's Bush. 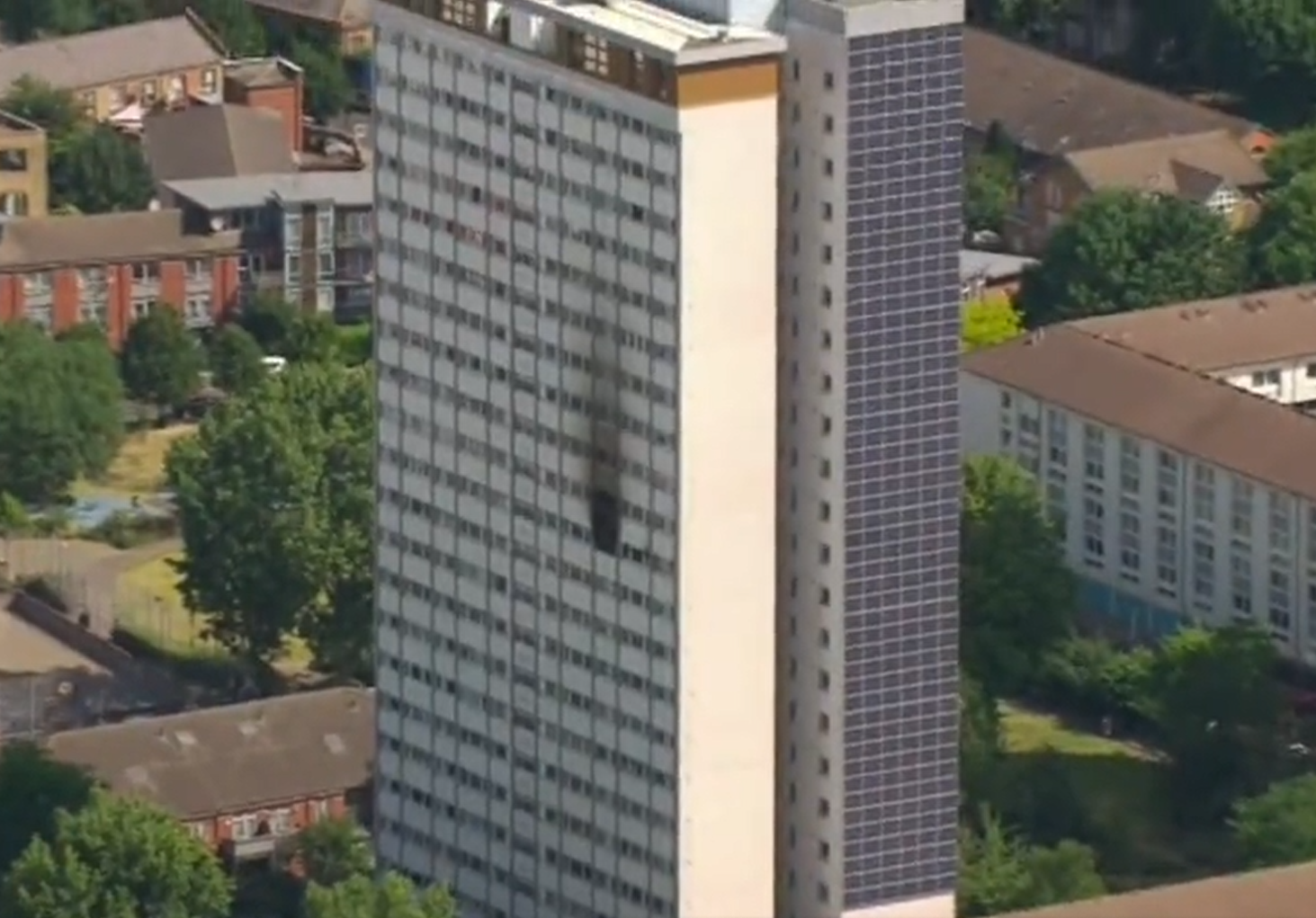 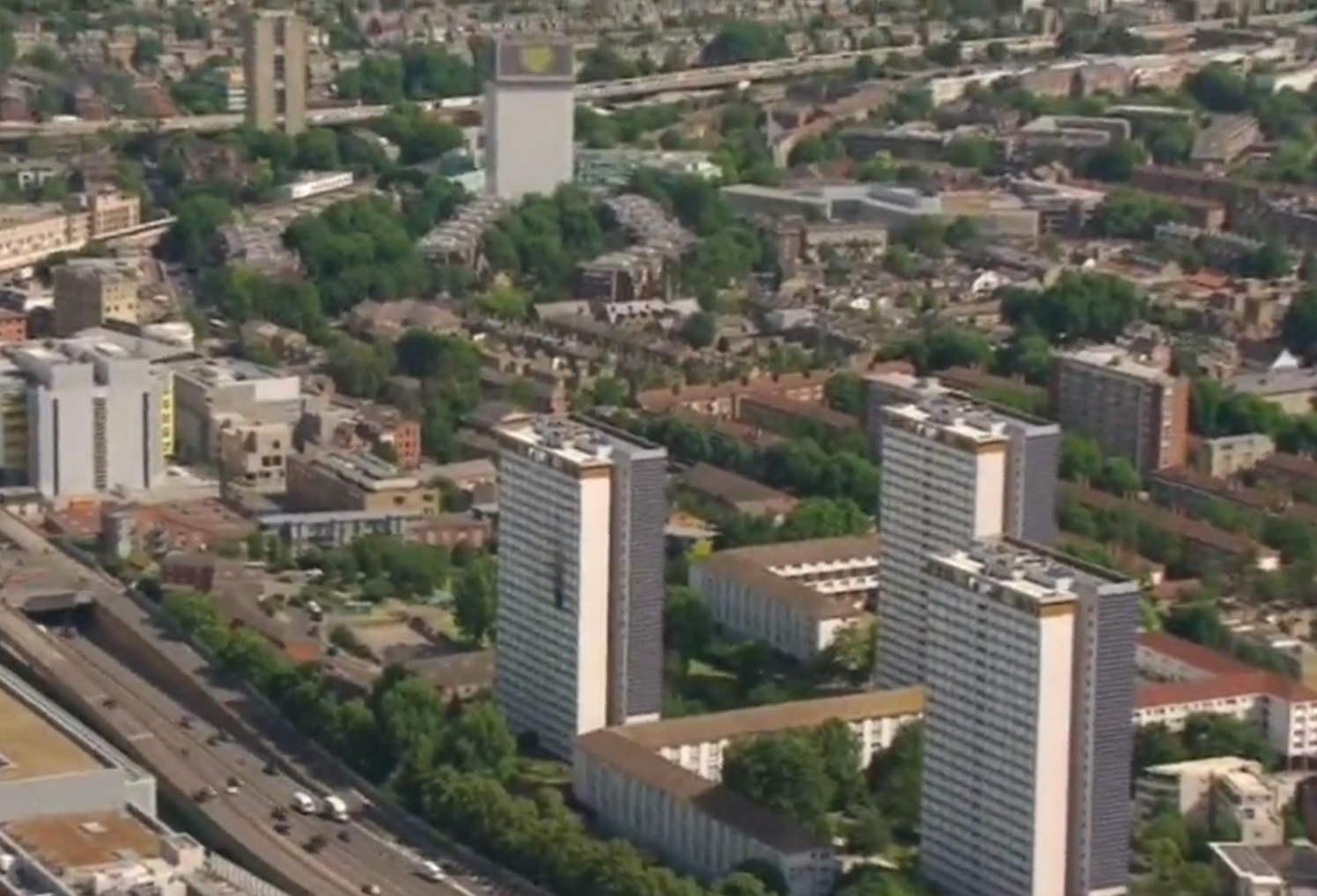 Dramatic pictures show a plume of black smoke billowing over West London after the fire broke out this morning.

Grenfell Tower, which is just a 15 minute walk away, can be seen in the background.

A statement added: "Eight fire engines and around 60 firefighters are tackling a flat fire on Queensdale Crescent in Shepherd’s Bush.

"Half of the flat on the 12th floor is alight.

"We used new technology that enabled a caller to send live stream videos of the incident straight into the Brigade’s 999 call centre.

"The Brigade was called at 0923. The cause of the fire is not known at this stage."

A fire at Grenfell in 2017 killed 72 people in one of the UK's worst modern disasters.

THIS IS A DEVELOPING STORY…