Florida authorities made at least a dozen drunken arrests on Sunday during an annual wild boating party called the “Boca Bash” — making a  return after a year’s hiatus because of the pandemic, according to reports. 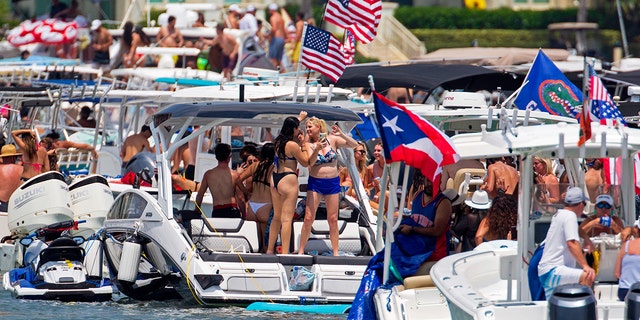 The Boca Bash Facebook page warned partygoers on Friday about revelry getting out of hand.

City leaders were also afraid the party could become a COVID-19 superspreader event.