FOUR people have been injured after a car smashed head on into a police vehicle as cops broke up an illegal rave.

An air ambulance was reportedly needed to get at least one person to hospital following the crash. 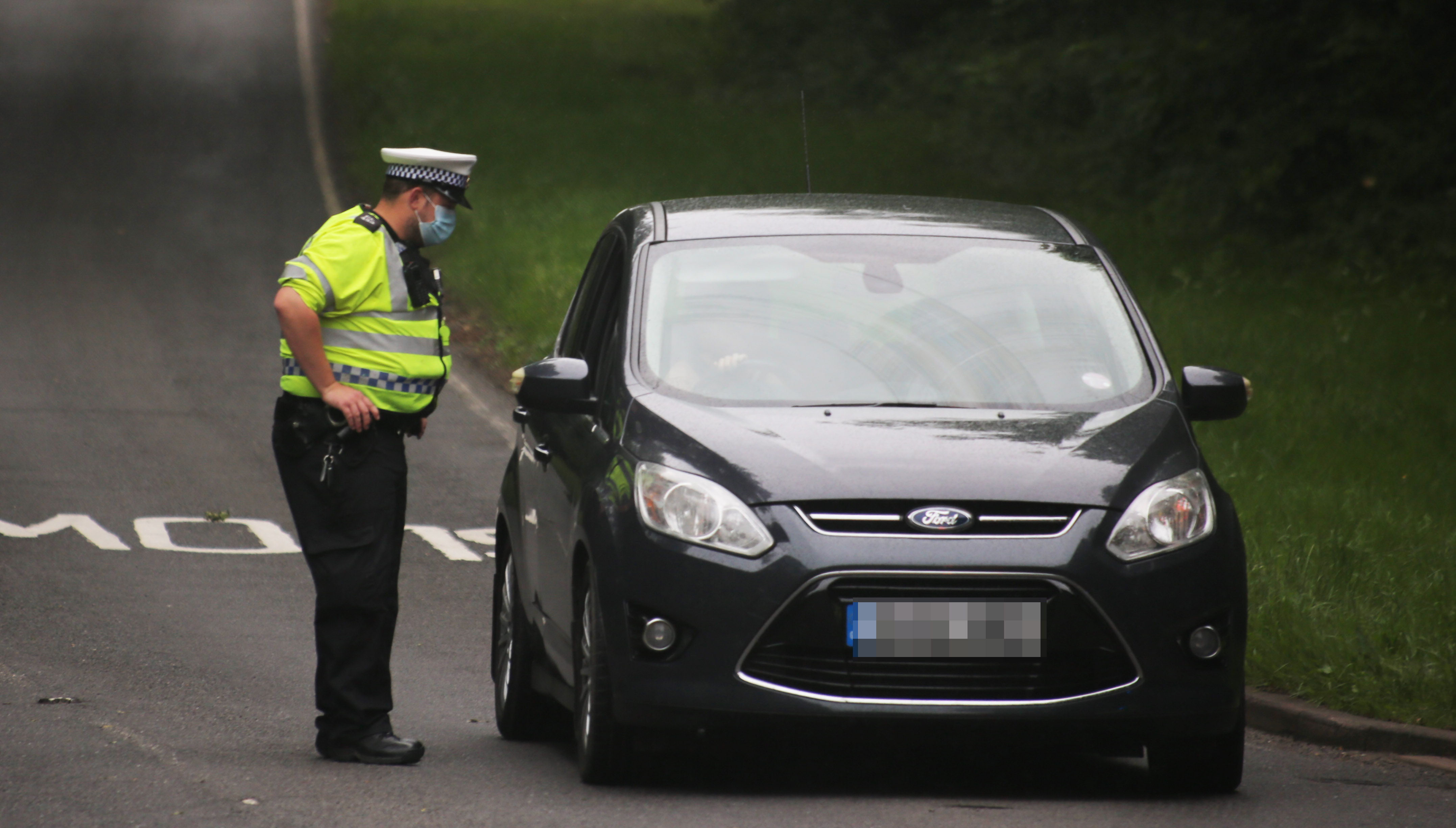 Four people were thought to have been in the car when it crashed into a Sussex Police car.

The collision happened after all roads around an unlicensed event were closed.

Ravers gathered in fields around Steyning near Worthing in West Sussex on Saturday.

The crash came after cops warned people to avoid the area as the rave was being shut down.

They said in a statement: "Anyone planning on attending the event is warned not to travel to the site – officers will be taking action against those found doing so."

Chief Superintendent Nick May said before the crash last night: “Our priority is ensuring the safety of the community and everyone in the vicinity. We have a significant number of officers at the scene working to bring the event to a safe and timely conclusion.

“This is an ongoing matter and we thank the public for their patience and cooperation at this time.”

Meanwhile at another illegal rave next to Millwall's stadium in London last night, a man was knifed to death and cops arrested a 16-year-old boy who was rushed to hospital with head injuries.

Cops spent much of the day working to identify the 26-year-old, who lost his life after horror erupted in a warehouse beside The Den in Bermondsey.

Officers were called to the industrial unit in Stockholm Road shortly before midnight after the man was knifed.

Despite the efforts of the emergency services, he died at the scene.

Police have now called for anyone with information to come forward. 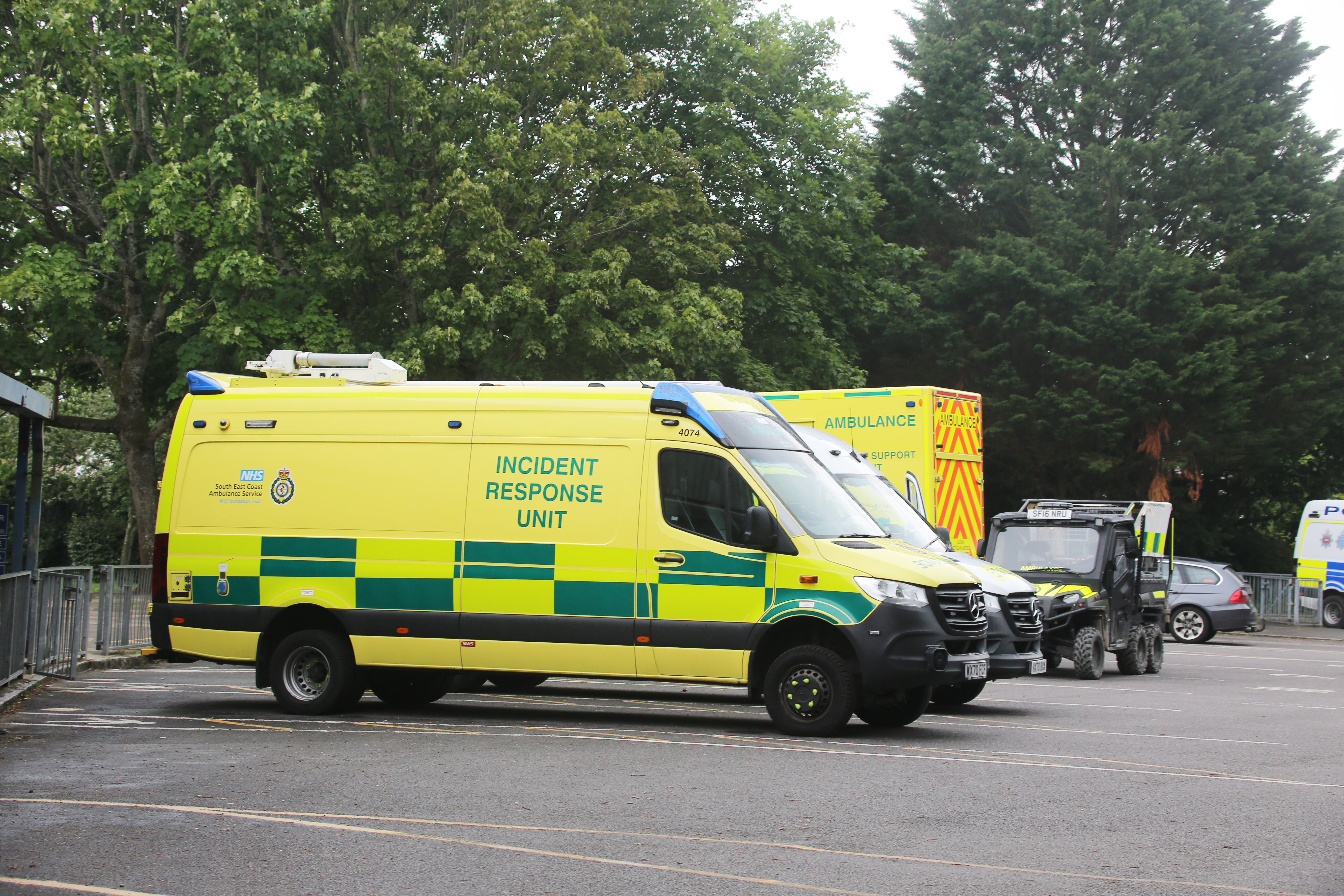 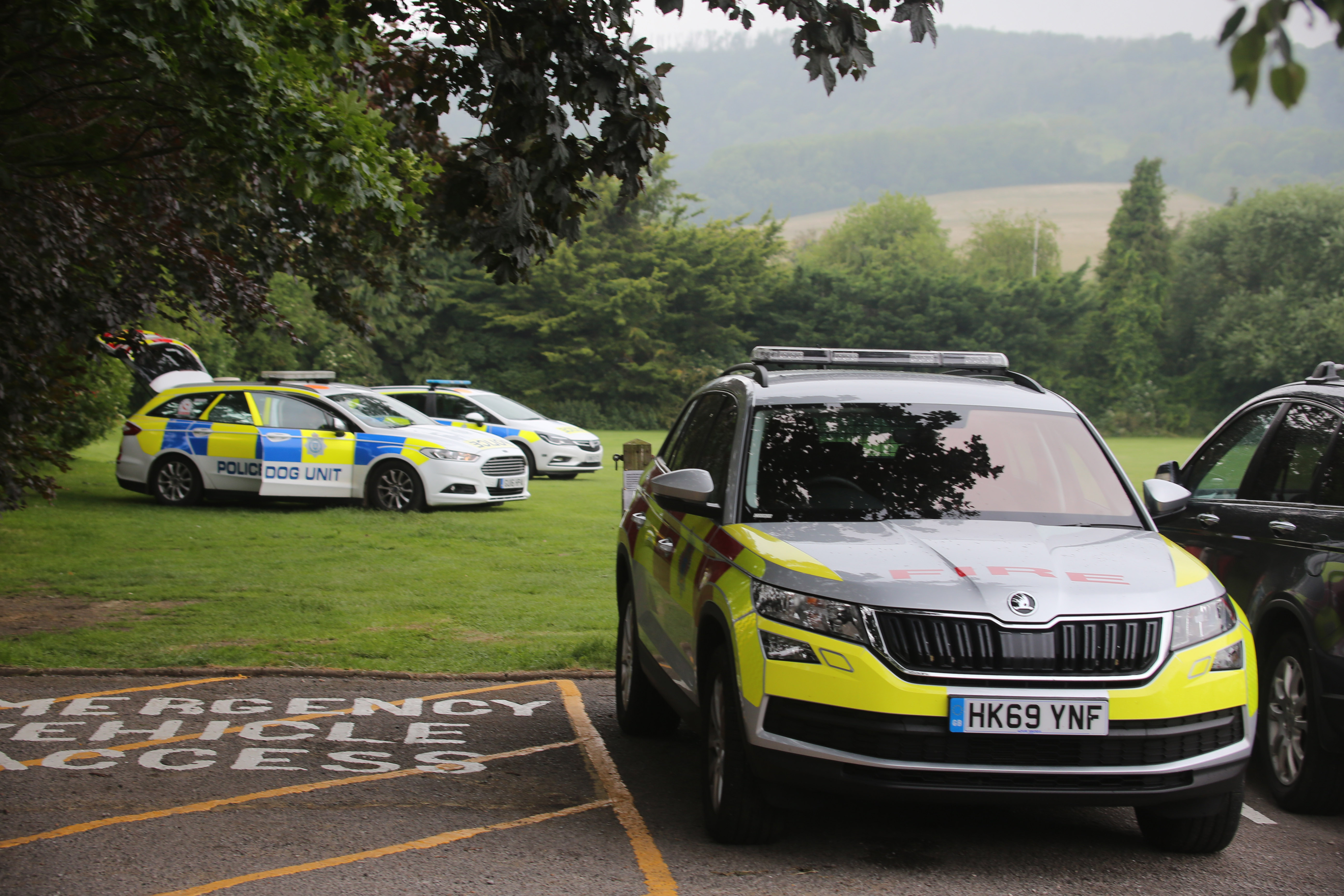