FRANCE has been hit by major flooding after FOUR MONTHS' worth of rain fell in twelve hours during Storm Alex.

Large swathes of the South saw torrential downpour and heavy winds overnight – with at least eight people missing and dozens evacuated from their homes. 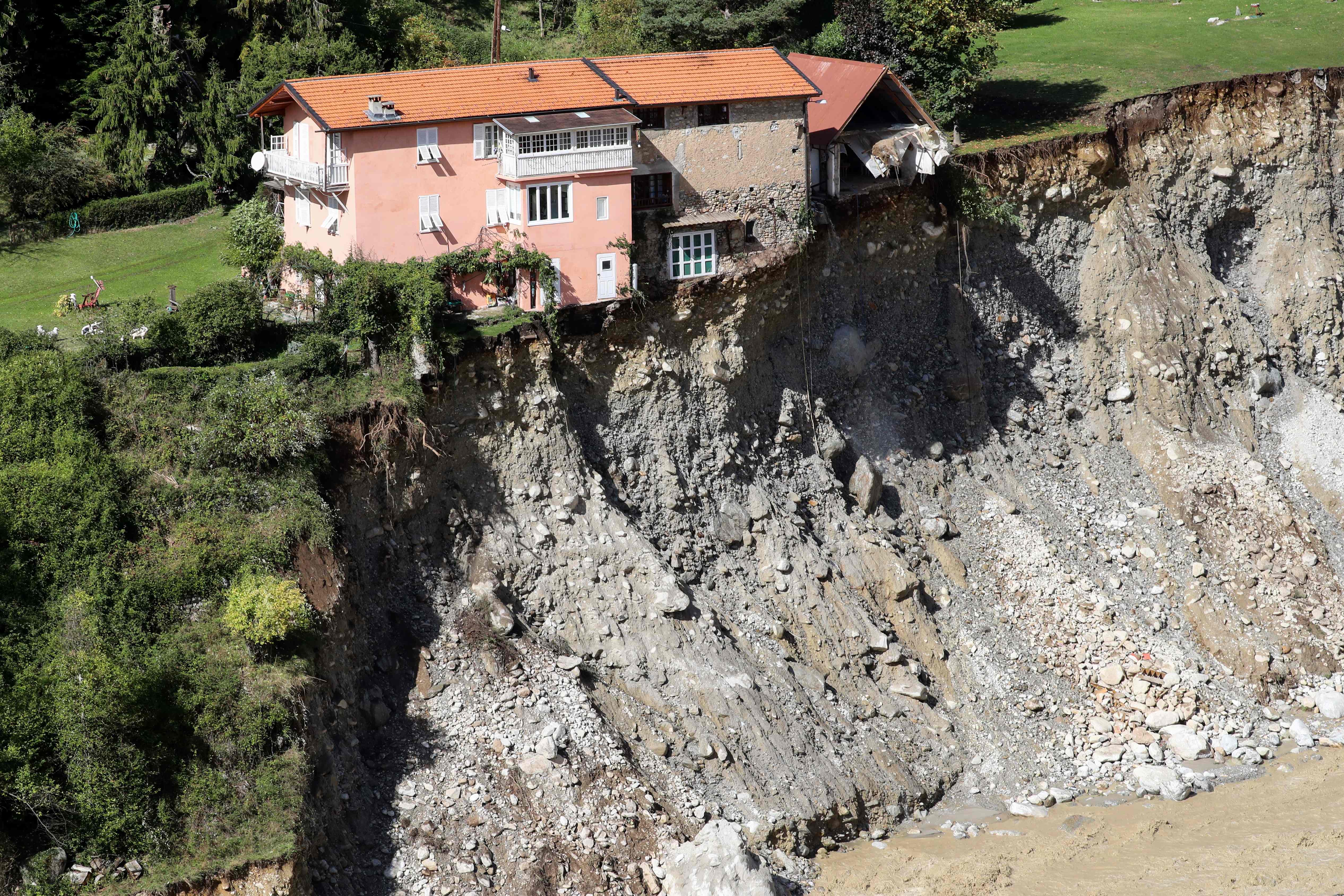 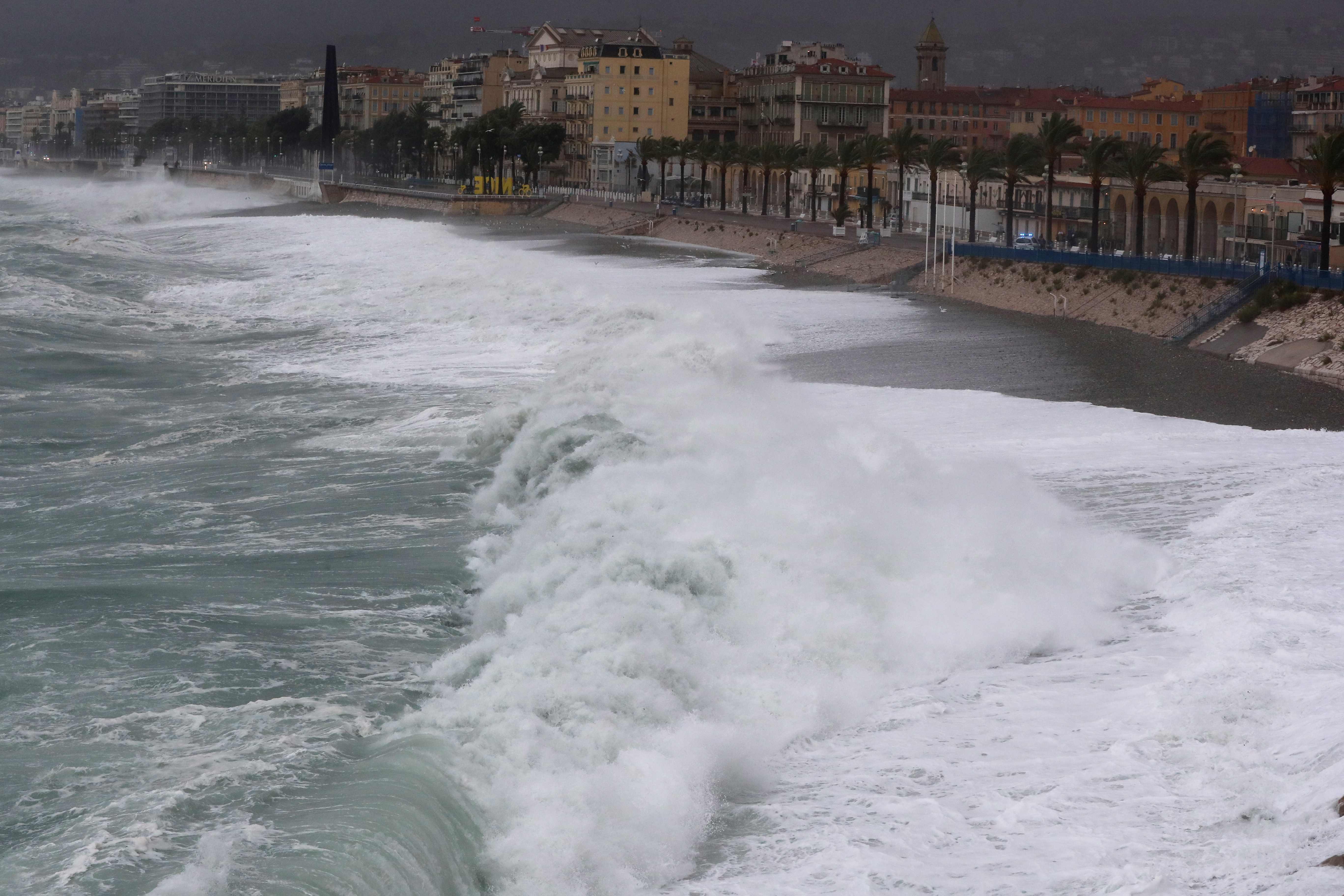 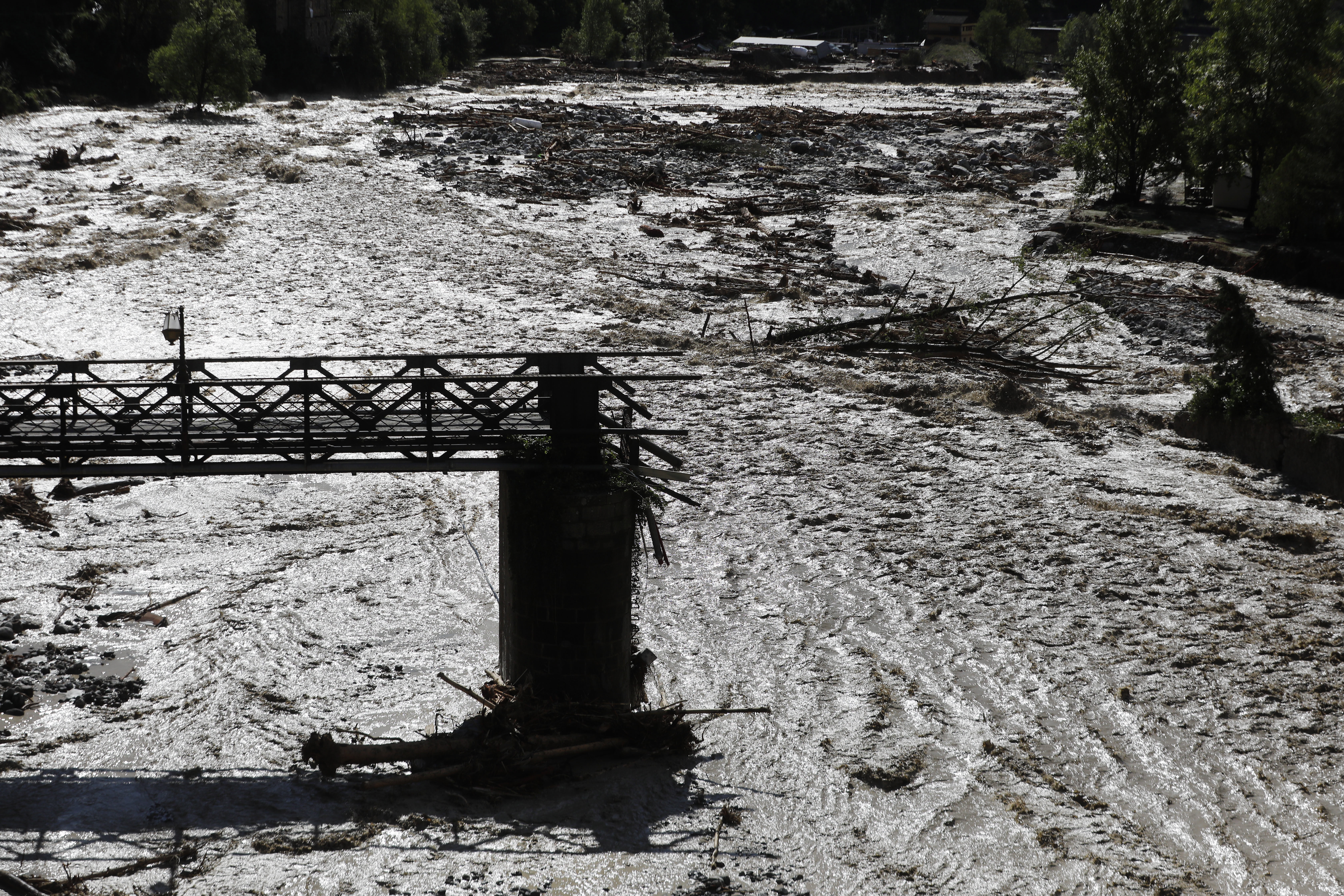 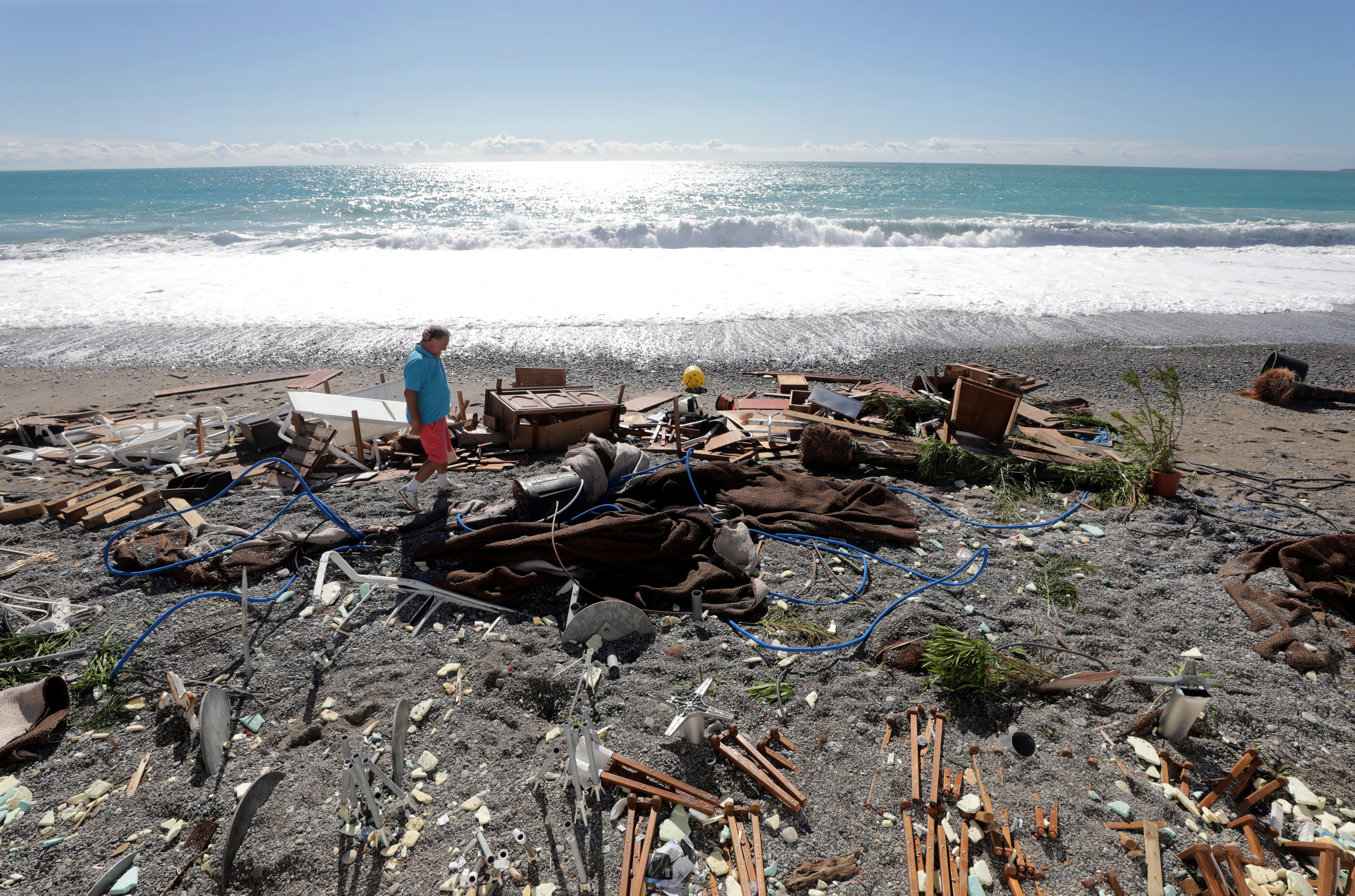 According to Metro France, around 450 mm (17.7 inches) of rain fell in 24 hours in some areas – the equivalent of four months of rain at this time of year.

Data from ClimateData.EU shows that in October, the Nice area would usually record 124mm of rainfall in a month.

There was more rainfall than on Oct. 3 2015 when floods caused the death of 20 people in and around the French Riviera city of Cannes, Jeremy Crunchant, the director of civil protection, told France Info.

The storm has ravaged several villages around the city of Nice on the French Riviera – with the city’s mayor dubbing it the worst flooding disaster in the area for over a century.

Dramatic images show houses hanging off a cliff completely eroded by the storm in the southeastern area of Roquebilliere.

And other pictures show gigantic waves crashing against the coast of Nice – with beaches left strewn with wreckage and furniture.

Nice Mayor Christian Estrosi told French news channel BFM: “The roads and about 100 houses were swept away or partially destroyed.”

According to French authorities, at least eight people are missing, including two firefighters whose vehicle was carried away by water when a road collapsed during a rescue operation.

The chaos came after the storm ripped through the North West of the country earlier in the week, with winds of more than 112mph recorded in Brittany on Thursday. 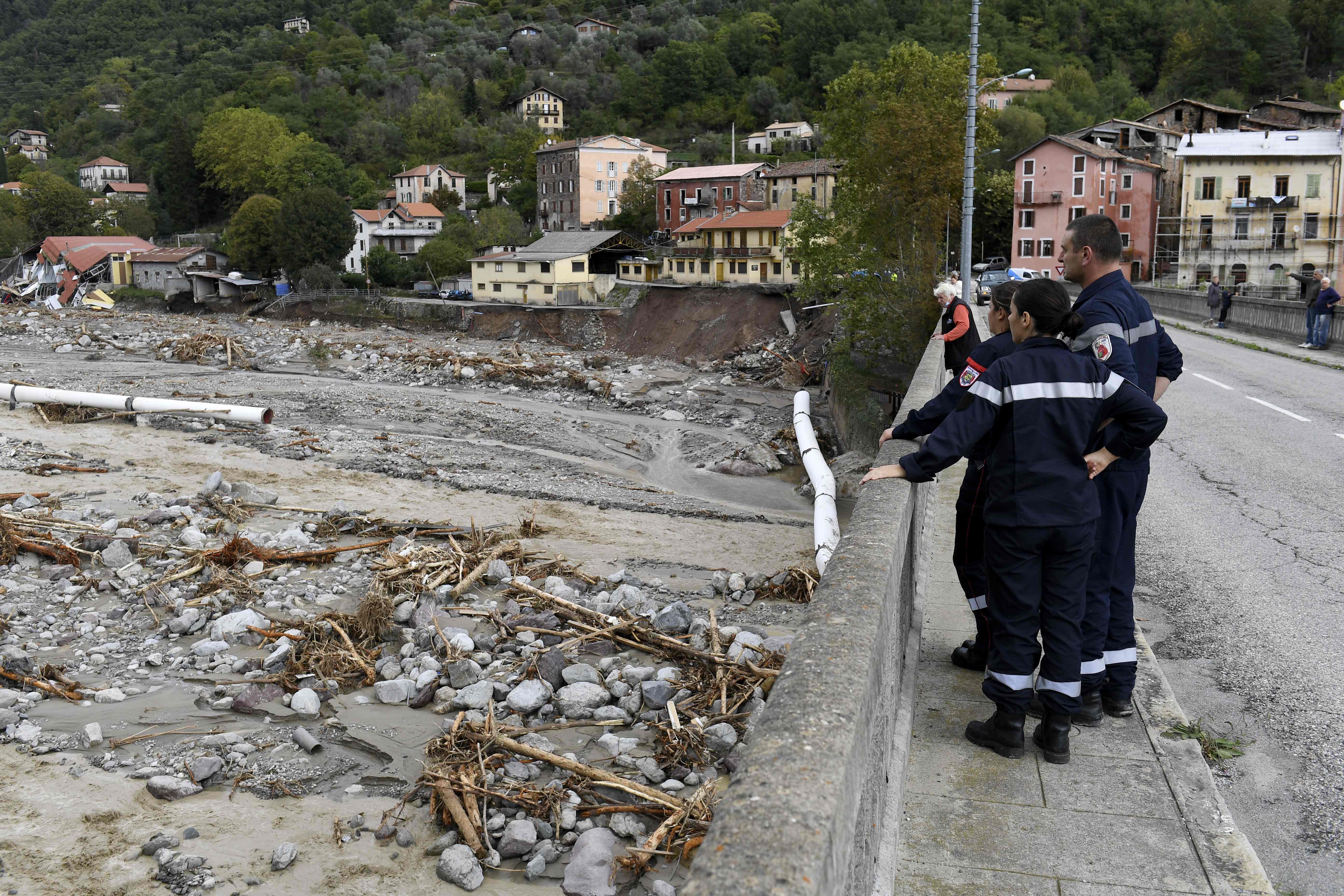 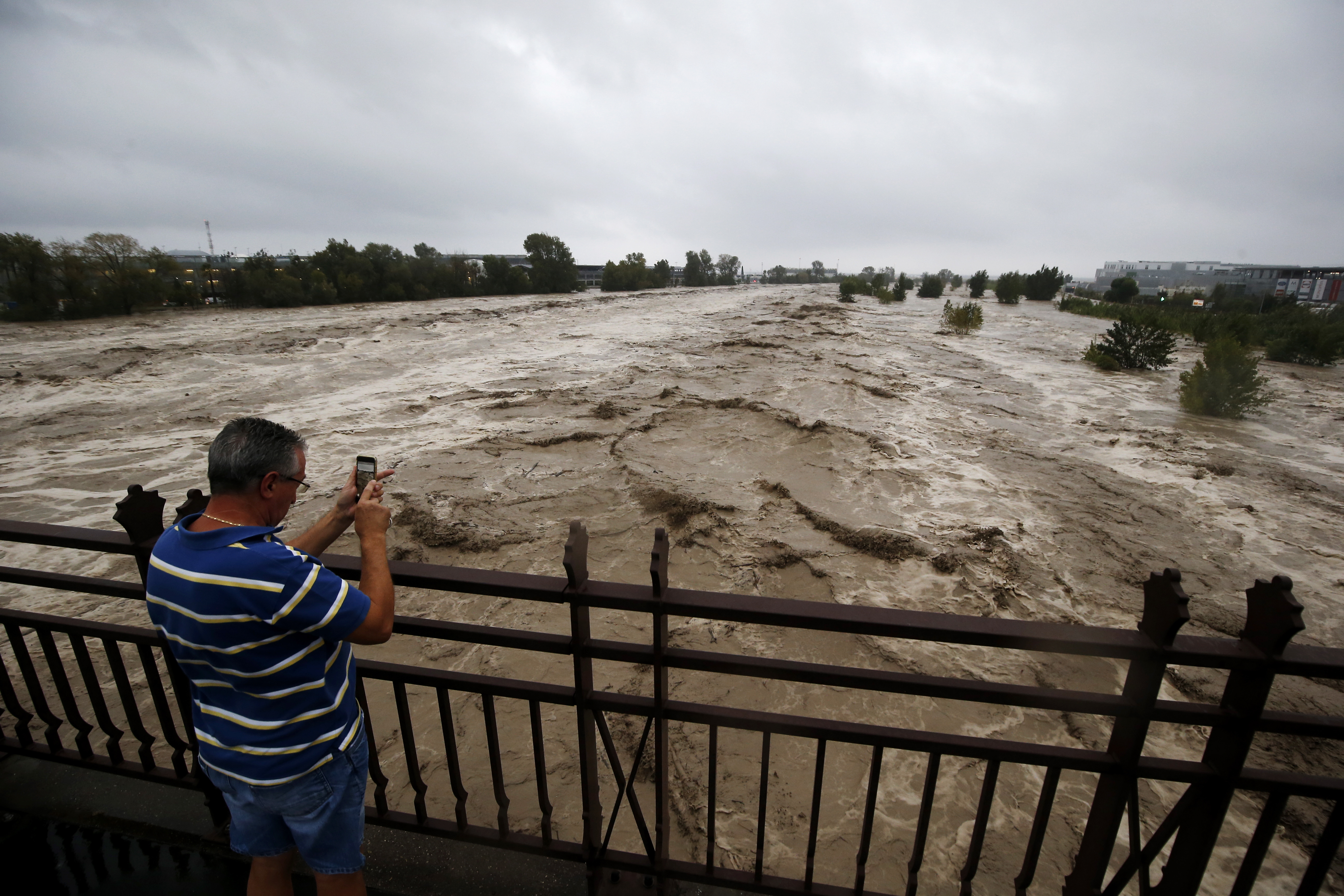 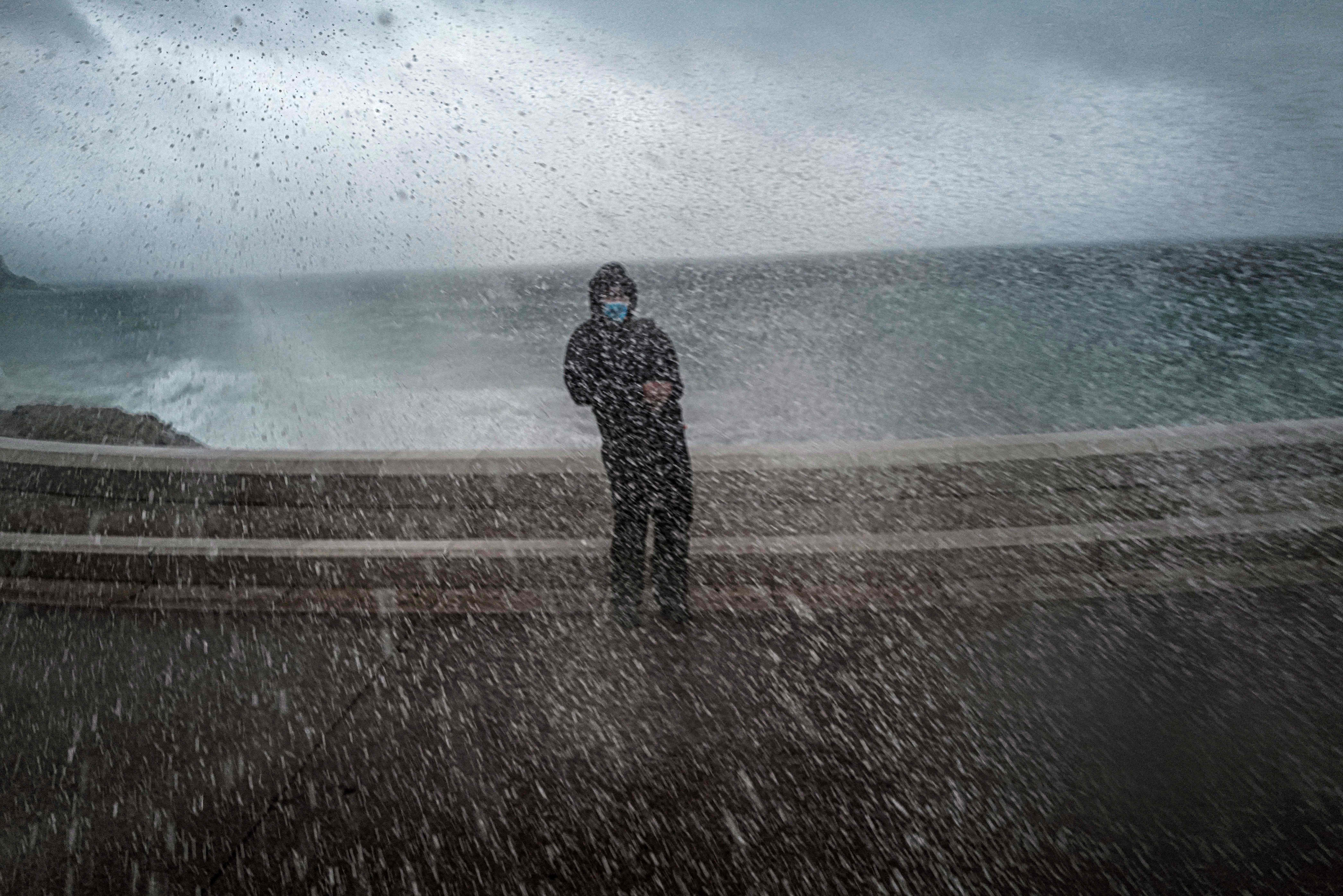 Mayor Estroni today expressed his "emotion and sympathy" for the families of those missing.

French President Emmanuel Macron also extended his gratitude to emergency services, tweeting: "Together we will get through this".

It came after Meteo France issued a danger alert for southern regions on Friday – with all schools in the area closed and people urged to stay at home.

Authorities have today downgraded the alert to the orange level, as the rains move towards Italy.

It comes as Storm Alex wrecked havoc on the UK today – as the country was lashed by torrential rain, flash floods and strong winds.

Dramatic images showed cars deluged after flooding hit the South of England this morning as huge waves battered the coastline – with the worst of the weather still to come.

The Met Office has issued amber weather warnings for large swathes of the country with heavy flooding posing a “danger to life” in hard-hit areas. 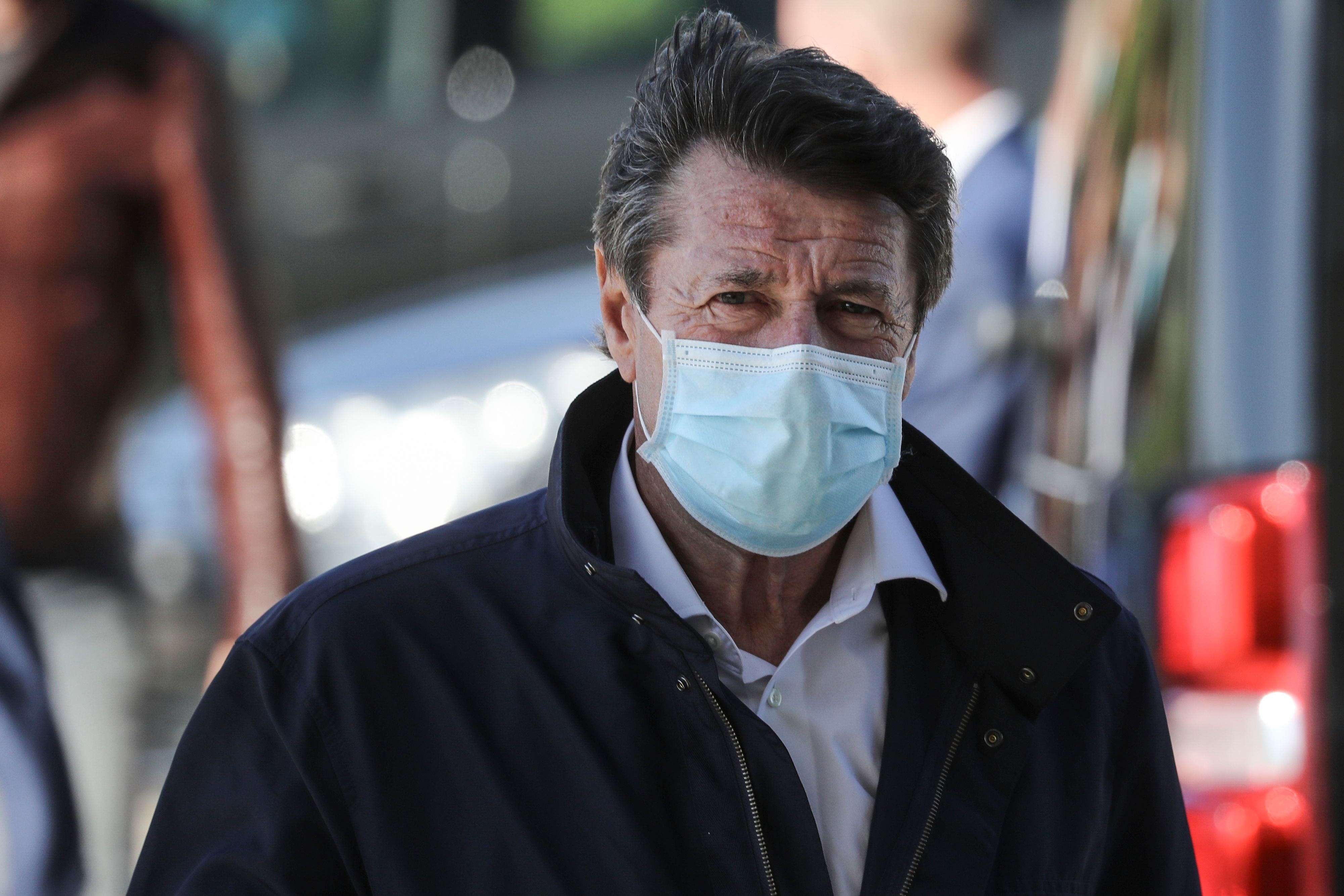 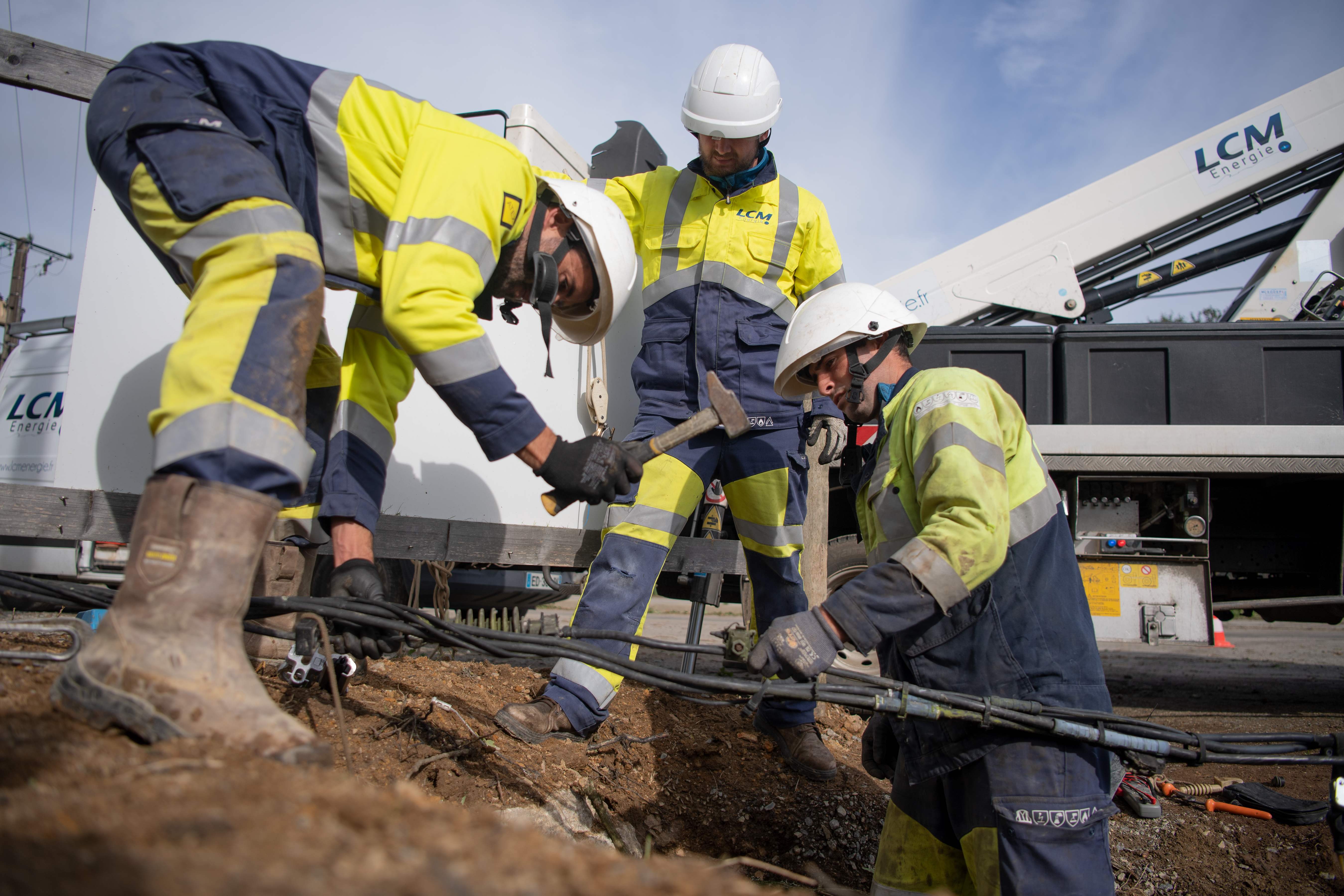