A GROUP of female runners have caused fury in Russia after exercising and dancing in front of a mosque.

The athletes were warming up ahead of the May 3 marathon in the Russian city of Kazan when they put on the "provocative" display. 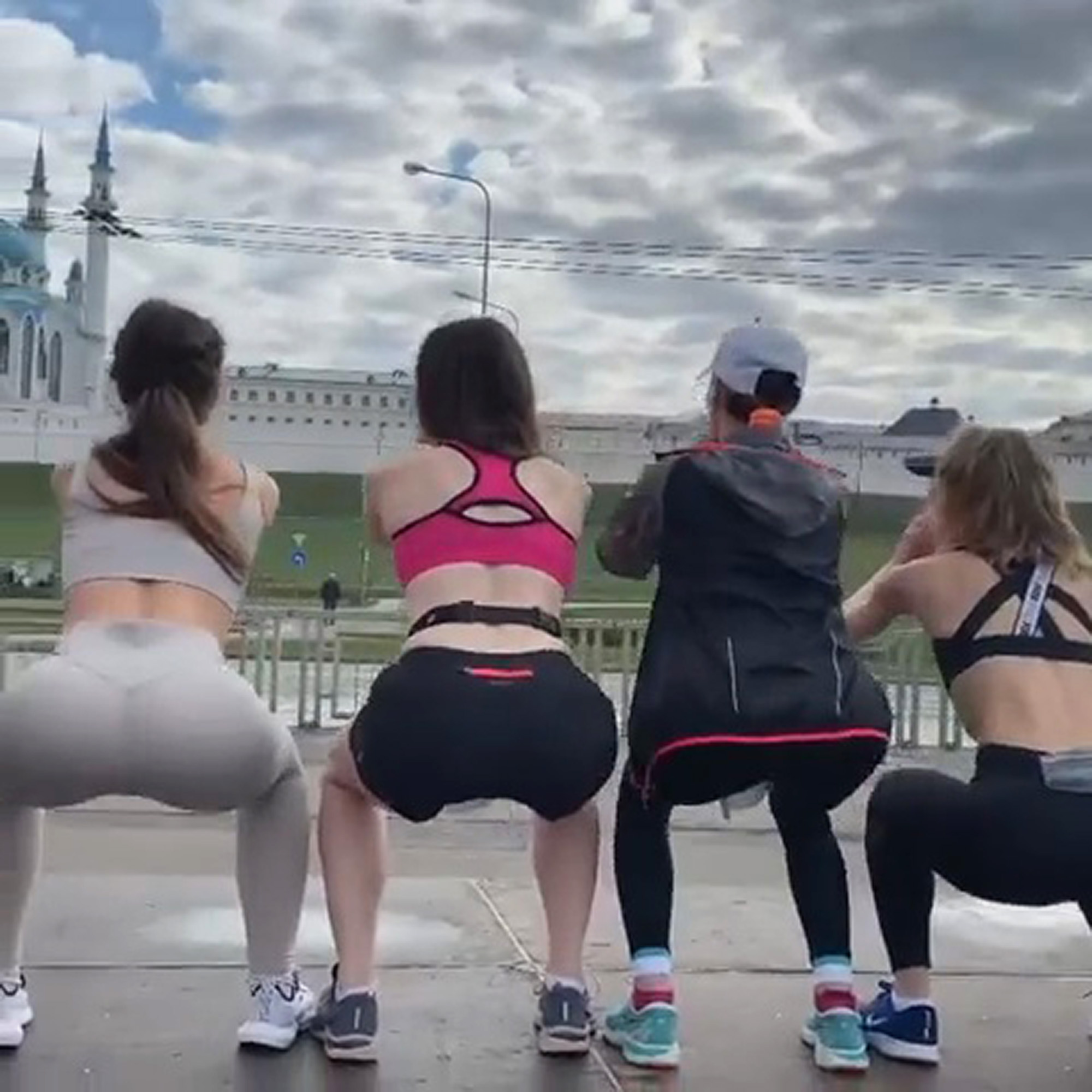 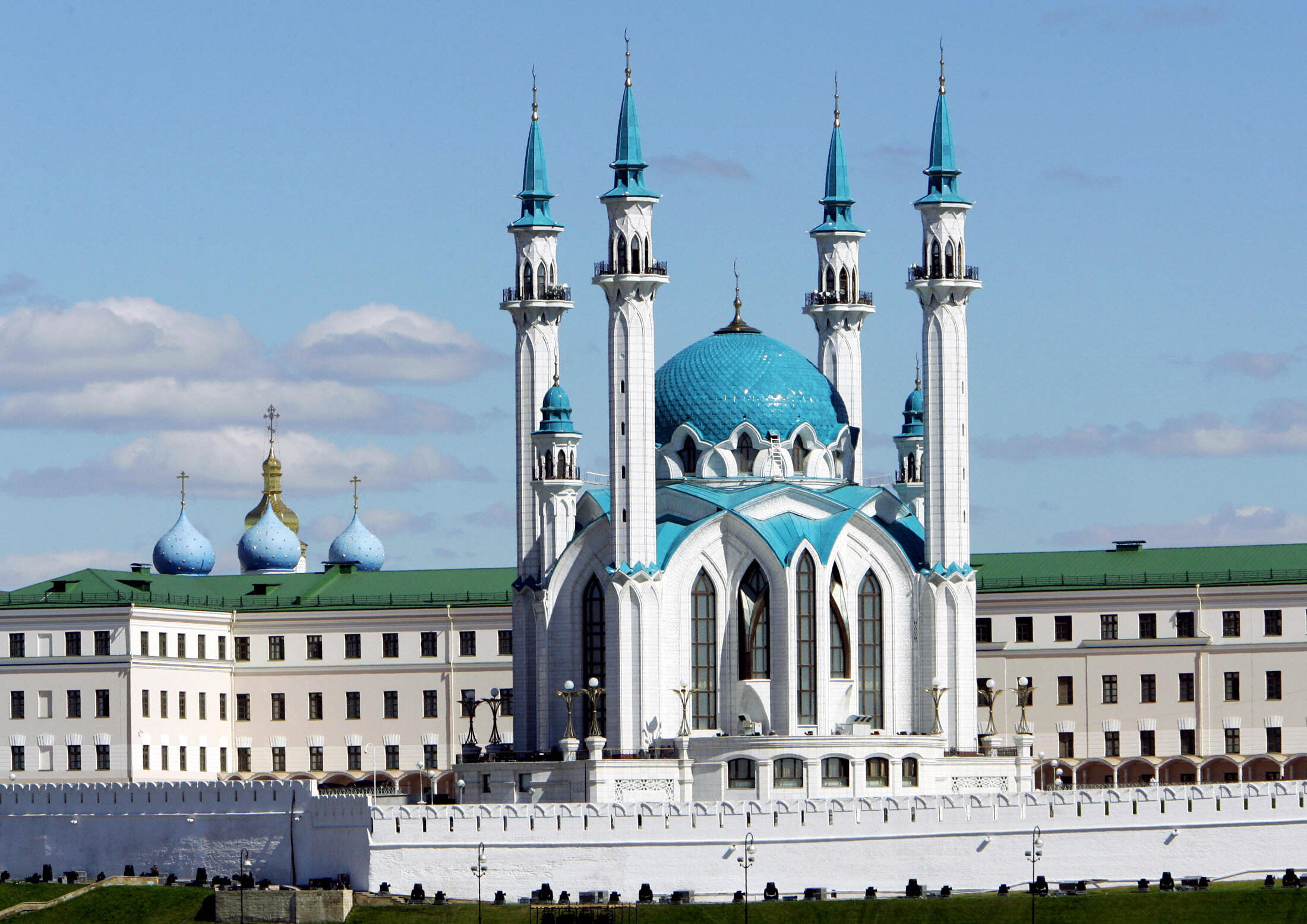 The women, all dressed in tight running gear for the marathon they would be running in, performed light stretches before breaking into an impromptu dance routine, the Daily Star reports.

The dance routine was filmed near the Kul-Sharif mosque in the majority Muslim state of Tatarstan.

PDM News, a local news website, reported that Rafik Mukhametshin, the Deputy Mufti of Tatarstan, said the "provocative" display by the woman was offensive.

"It is unacceptable," he said.

"Another background could be found. I think these are provocative actions on their part.

"We do not support such behaviour.”

One of the runners, named only as Ekaterina, posted the video to the Russian social media platform VKontakte on the day of the race.

She told the Daily Star that she did not know the mosque was behind her when she filmed the video claiming it was a complete coincidence.

"We did not pursue any malicious intent,” she said, “and never wanted to offend anyone."

PDM News reported that people across the city were upset because the video was published during the holy month of Ramadan.

Similarly, in 2018 a 20-year-old blogger who danced in front of the same mosque was vilified by the Muslim community for "insulting the feelings of believers.

Rafik Mukhametshin at the time said: "Many believers think that such people do not understand that they live in a multi-confessional society, that they emphasise with their behaviour that for them the sense of faith is something secondary.

"Therefore, of course, such things should not take place." 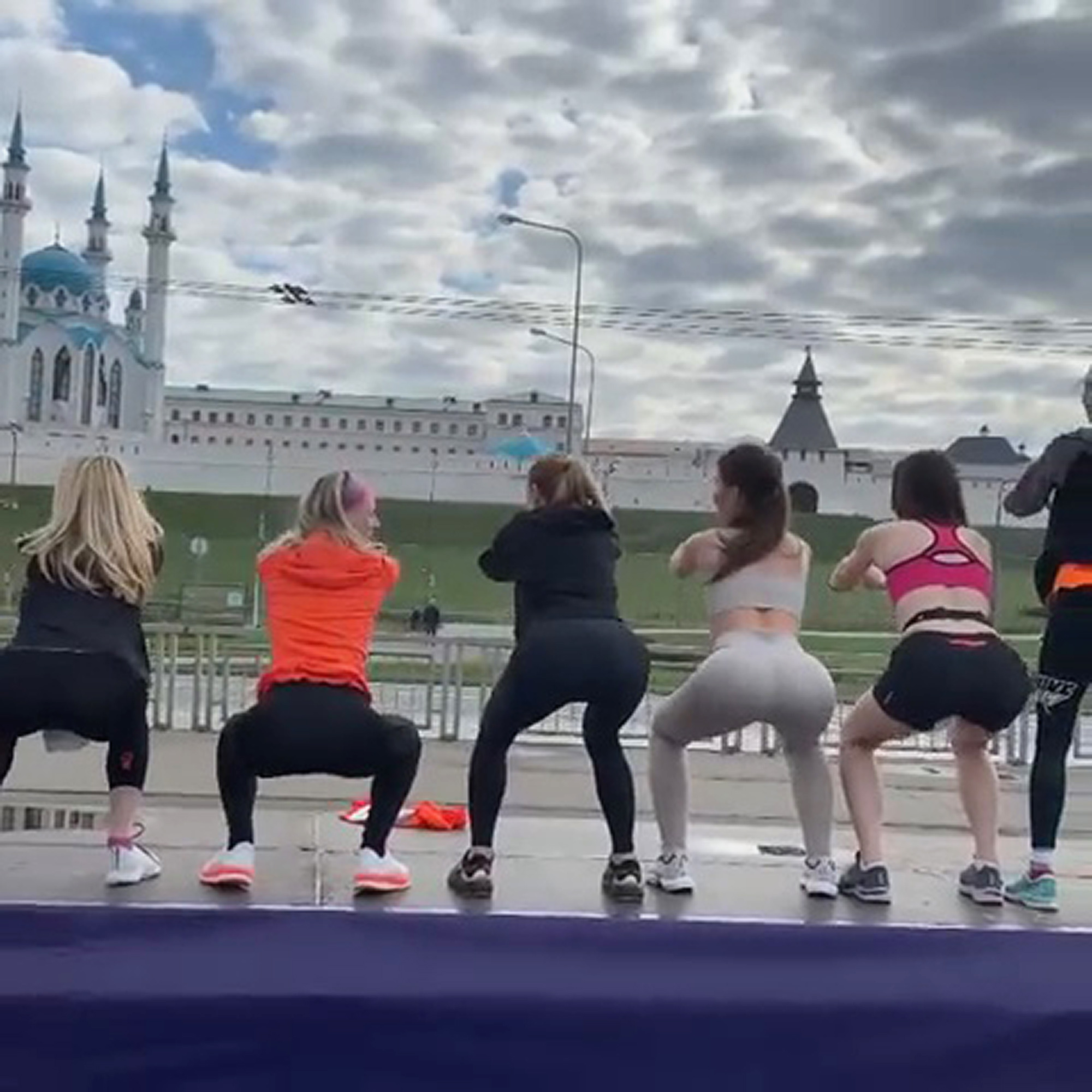