A 13-YEAR-OLD girl has had her hair set on fire by a group of five boys leaving her traumatised with burns on her arms and hands.

An ambulance rushed to the scene of the attack at a park in Peterborough at around 2pm yesterday evening, leaving the young girl in shock. 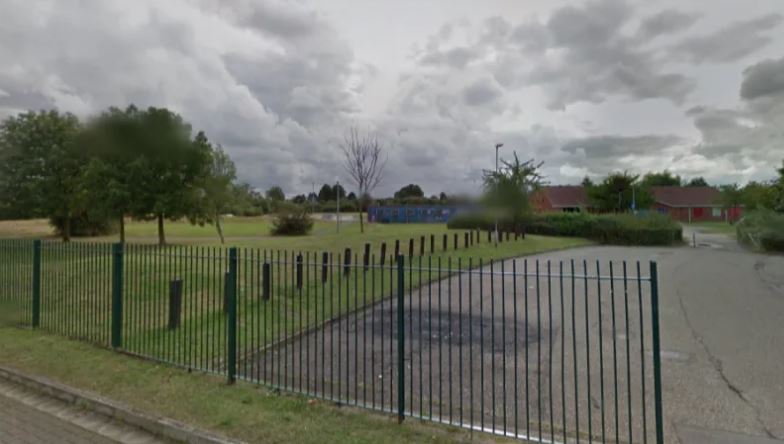 The teenager was sat playing on the swings at the Recreation Ground in Normanton Road, when the group approached her.

She had to put the flames out herself, burning her arms and hands in the process.

The gang of youths, roughly 15-years-old, ran off after the reckless assault.

It has been described as a completely unprovoked attack leaving the victim in a huge deal of pain.

DC Leeza Phillips said: “This was a shocking and completely unprovoked incident. It was incredibly traumatic for the victim and has left her in a lot of pain. Her injuries could easily have been even worse.

“I’m appealing to anyone who saw what happened, or has information, to contact us. I would also be interested to hear from anyone who has private CCTV that may have captured the suspects arriving at the recreation ground or running away.”

Anyone with information is urged to contact police via their web chat service https://bit.ly/3vsiYDw or online forms at www.cambs.police.uk/report quoting 35/35109/21. Anyone without internet access should call 101.