A 14-YEAR-OLD girl was dragged into some bushes and raped in broad daylight.

Cops are hunting the masked attacker who struck in Leigh, Wigan, on Thursday afternoon. 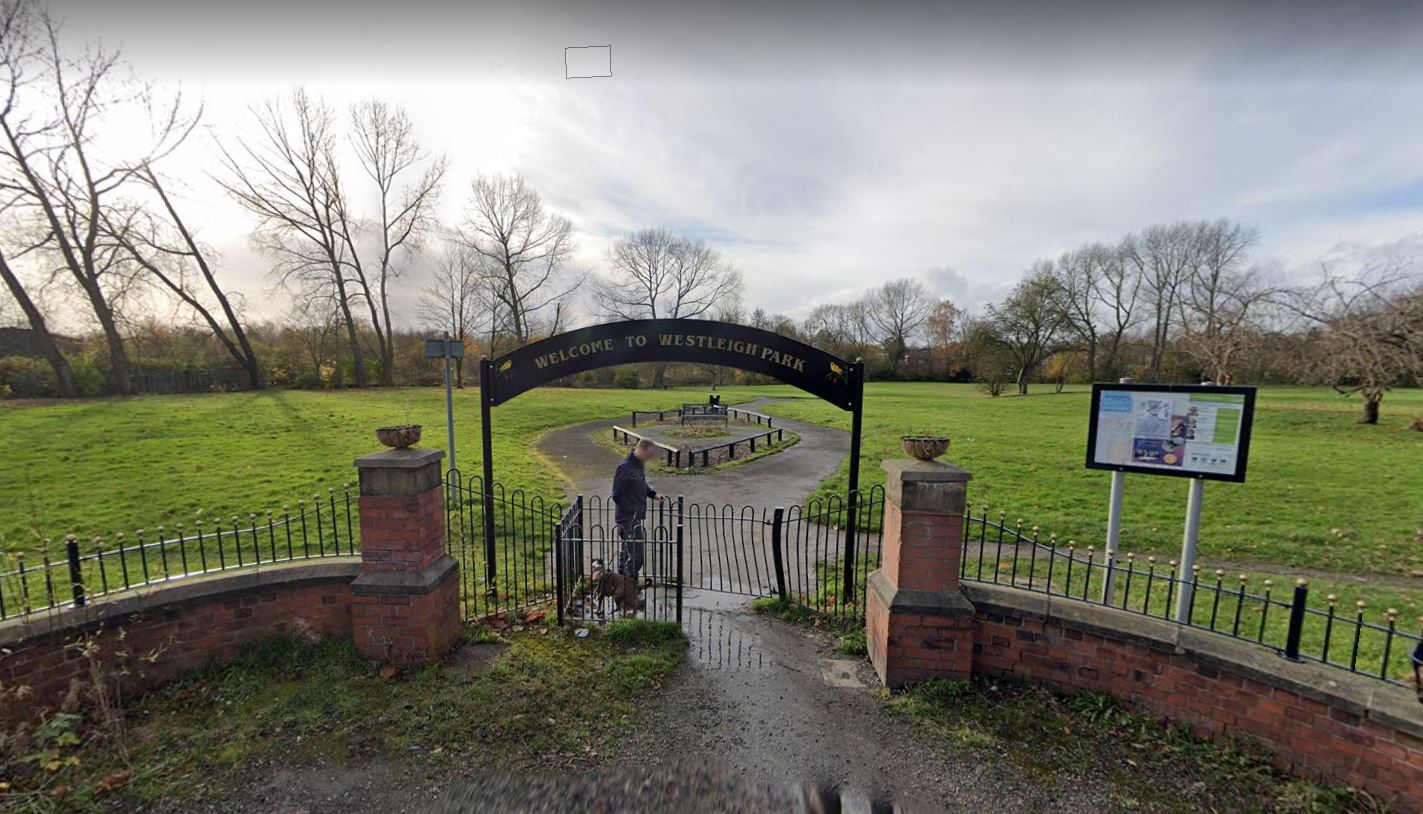 Police said the teenager was walking on open land to the south of Westleigh Park between 4pm and 5.30pm when she was approached by an unknown man.

He then pulled her into some bushes before raping her, officers said.

Police are urgently appealing for anyone with information to come forward after the offender fled the scene.

He is described as a white man, around 6ft tall with green eyes and aged about 20 or slightly younger.

He was wearing a black hooded top, black Covid mask and black jogging bottoms with two white stripes running down the outside of the leg.

He was also wearing green trainers with a grey trim near the sole and black laces, and brown/green camouflage gloves with bobble grips on the palms.

The man is described as having a southern-sounding accent. He also had a black tattoo on the right side of his neck.

Superintendent Mark Kenny of Greater Manchester Police's Wigan District said: "The girl is receiving care from specialist officers while we investigate this terrifying attack. Our thoughts are with her and her family.

"She has shown immense bravery in recounting a very detailed description of the offender, and we are hopeful someone may recognise the person described.

"This attack occurred in daylight hours and there are many homes and businesses along roads accessing Westleigh Park and fields.

"We ask people in those areas, and the areas surrounding, to review any CCTV or dash-cam footage they may have – you may have captured the offender on camera and be able to give us valuable information about his direction of travel.

"I would like to reassure the community that we have a number of officers working on this case. In addition we have additional patrols in the area of the incident.

"We are committed to tracing the person responsible for this dreadful crime and people in the area may notice an ongoing police presence while further enquiries are conducted." 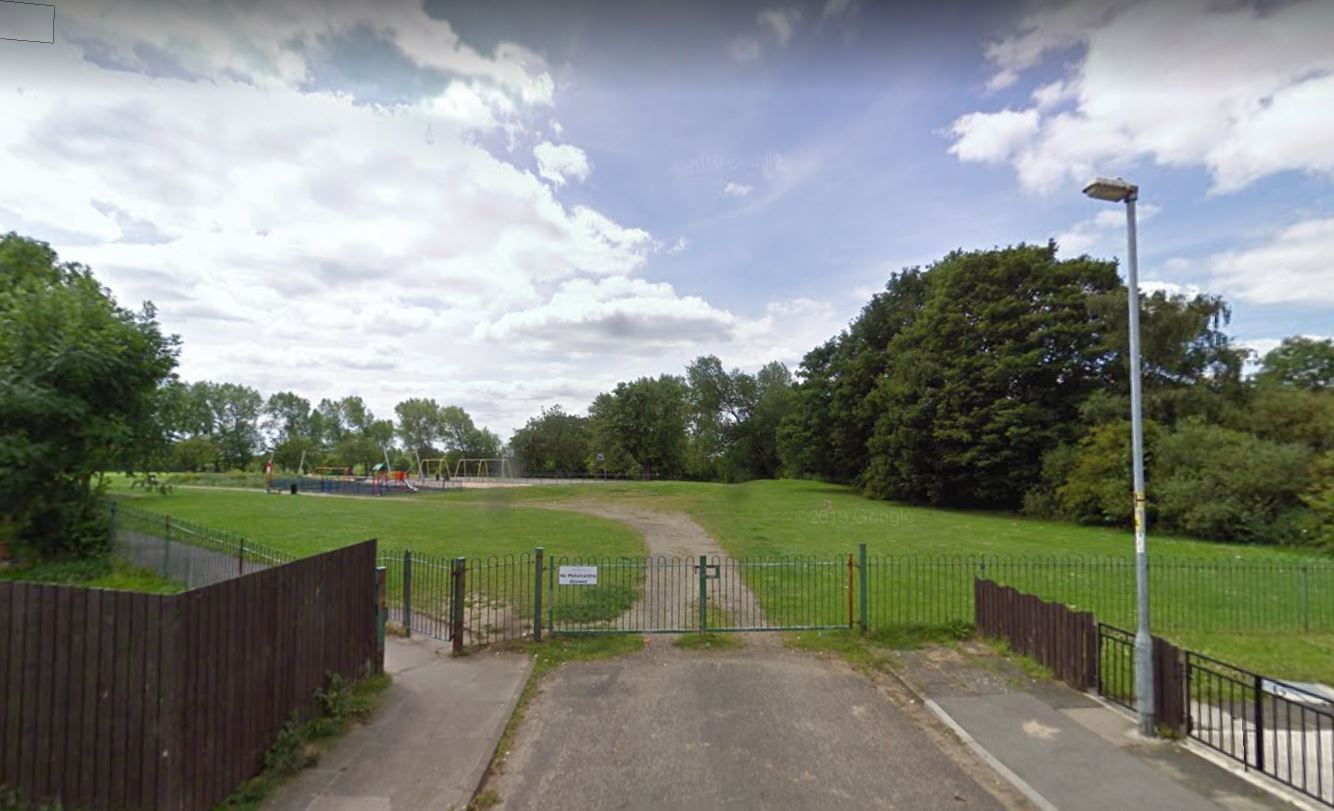