A TRAGIC 14-year-old girl killed herself on the way home from a party after struggling with bullying, an inquest heard.

Uma Gupta had become upset at the bash in Manchester and was heard saying: "I don’t want to be here, I want to kill myself". 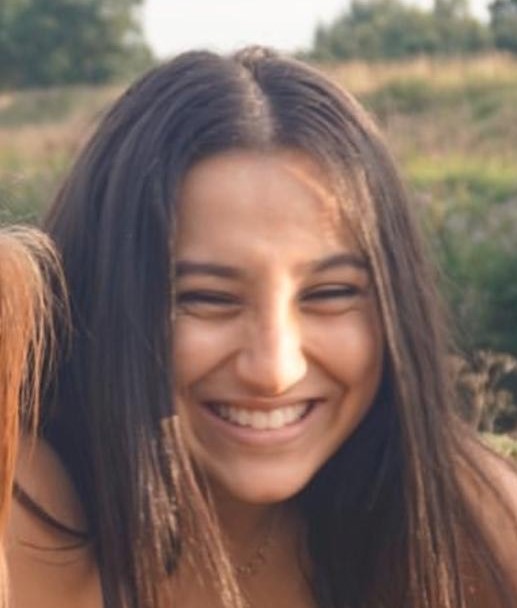 She told pals her mum was coming to pick her up but instead she walked to East Didsbury railway station where she was hit by a train on March 2, 2019.

An inquest heard how Uma was bullied at school and kept a secret diary, MEN reports.

In the months leading up to her tragic death, the Parrs Wood High pupil had made heartbreaking entries expressing her desire to take her own life.

One in October 2018 said she "loved" her family and friends and asked people not to be "upset". 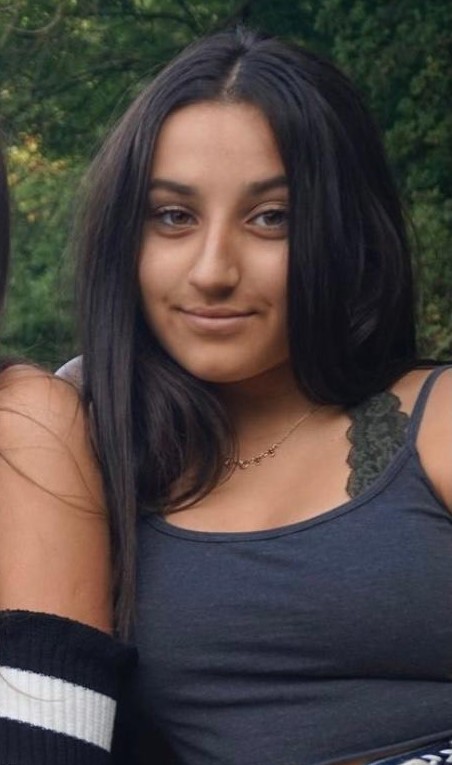 Uma, who performed onstage with Ariana Grande at the One Love concert in Manchester with the Parrs Wood Harmony Choir, had been upset by the suicide of a distant relative in September 2018.

Her family noticed her mood changing and said she was becoming "low and withdrawn".

In December 2018, she was taken to hospital by police after being found in the street banging her head against the floor, saying she "wanted to die".

Uma was assessed by a psychiatrist in hospital, who found she wasn't at risk of suicide, and referred her to mental health services and social services.

The teen revealed during a psychiatric assessment she was being bullied at school by a girl who had "threatened to stab her". 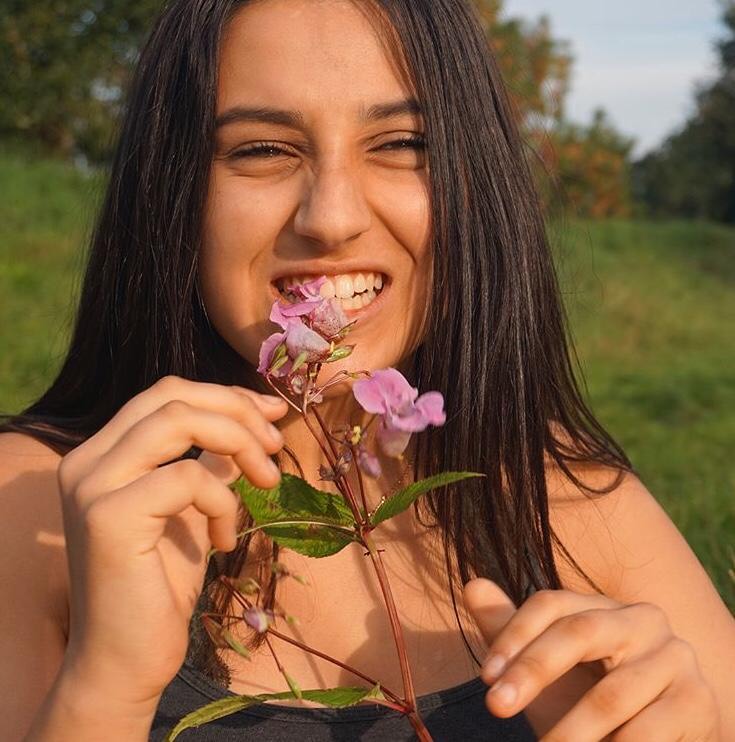 Paul Heron, head of learning at Parrs Wood, told the inquest the bully was excluded and no other reports were made after January 2019.

On March 2, 2019, Uma made her way to the party after being told by her parents "how beautiful she looked".

They told the hearing: "She seemed happy."

But once at the event, Uma's mood changed and witnesses told how she started sobbing in the kitchen and bathroom.

It was then she left the party and made her way to the train station where the tragedy unfolded just before 10pm.

In a statement Uma’s parents said: “Uma was always the life and soul of the party and didn’t struggle to make friends.

"She loved life and will be missed by everyone. She lit up a room whenever she walked in. The family home is not the same since she died. It’s very quiet.”

He said a number of new guidelines were in place following the tragedy – including a confidential bullying reporting line.

He said: "I am satisfied that Uma is the only person who caused herself to leave the platform in front of that the train.

"I am satisfied she deliberately did that and all the available evidence is that's what she intended to do."

If you are affected by any of the issues raised in this article, please call the Samaritans for free on 116123. 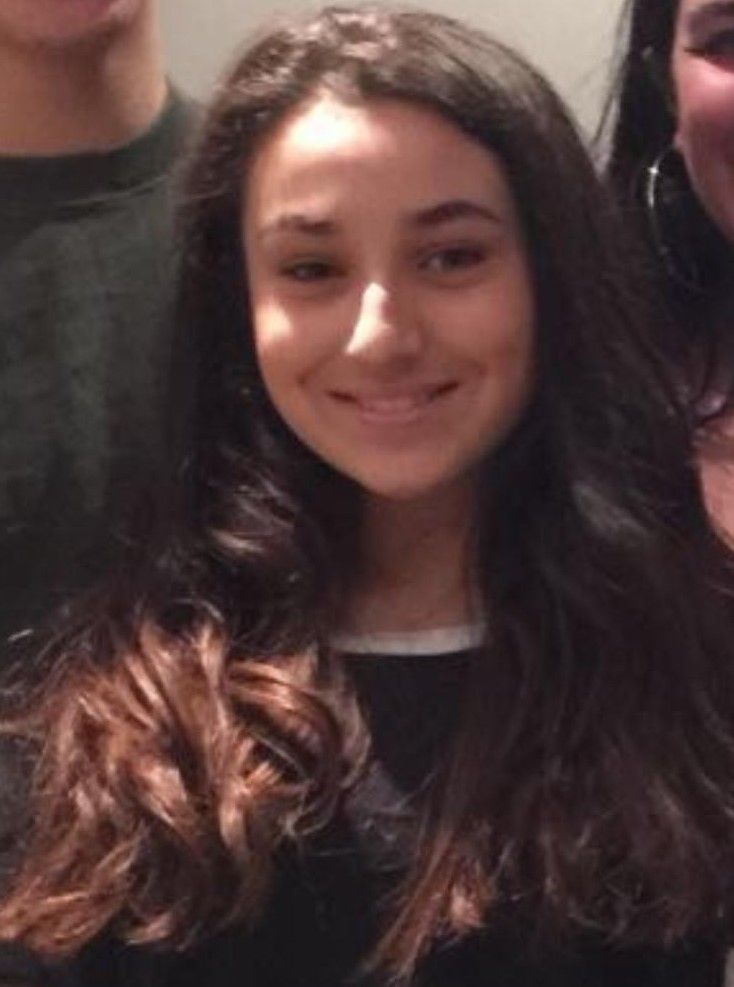 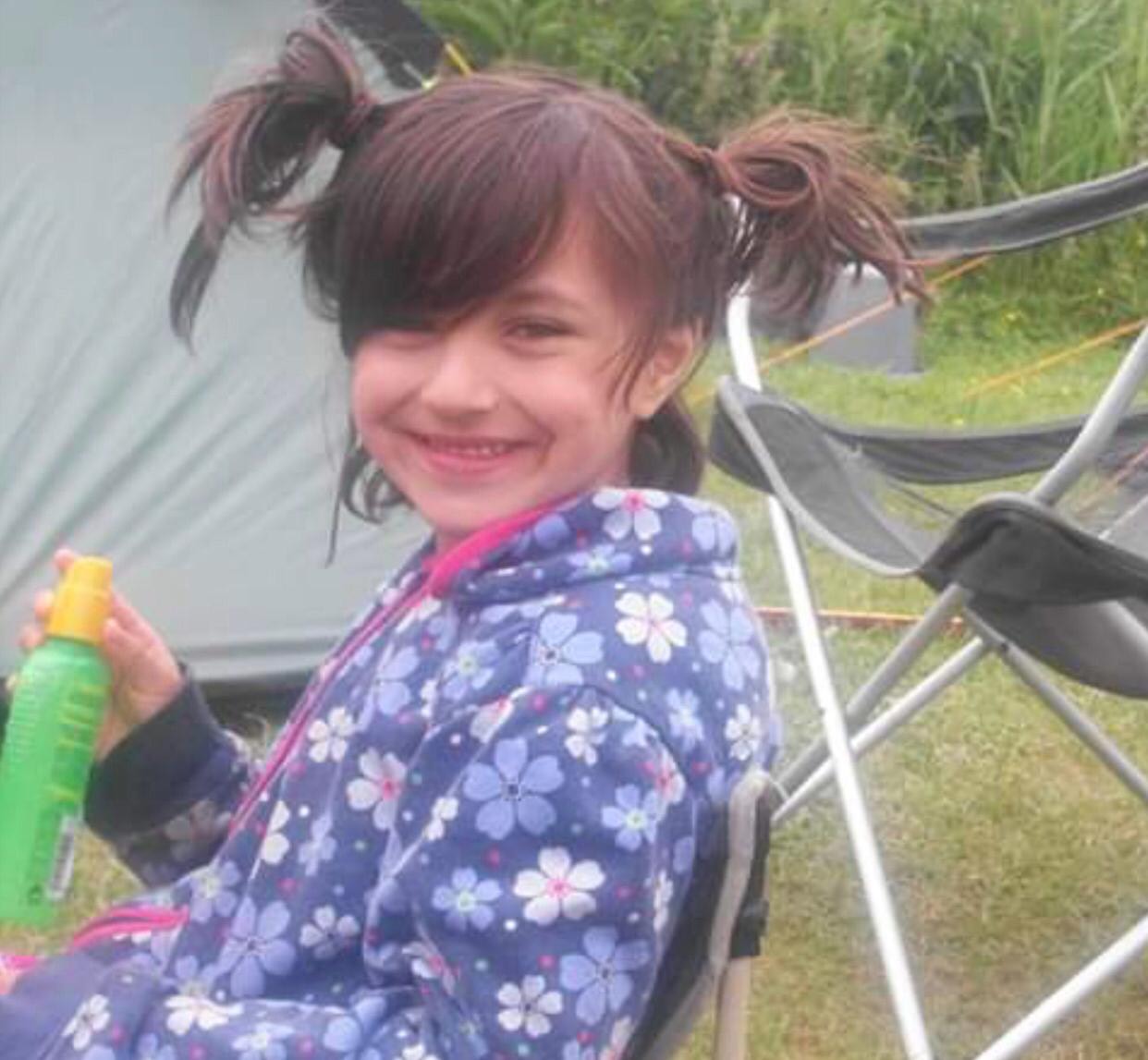 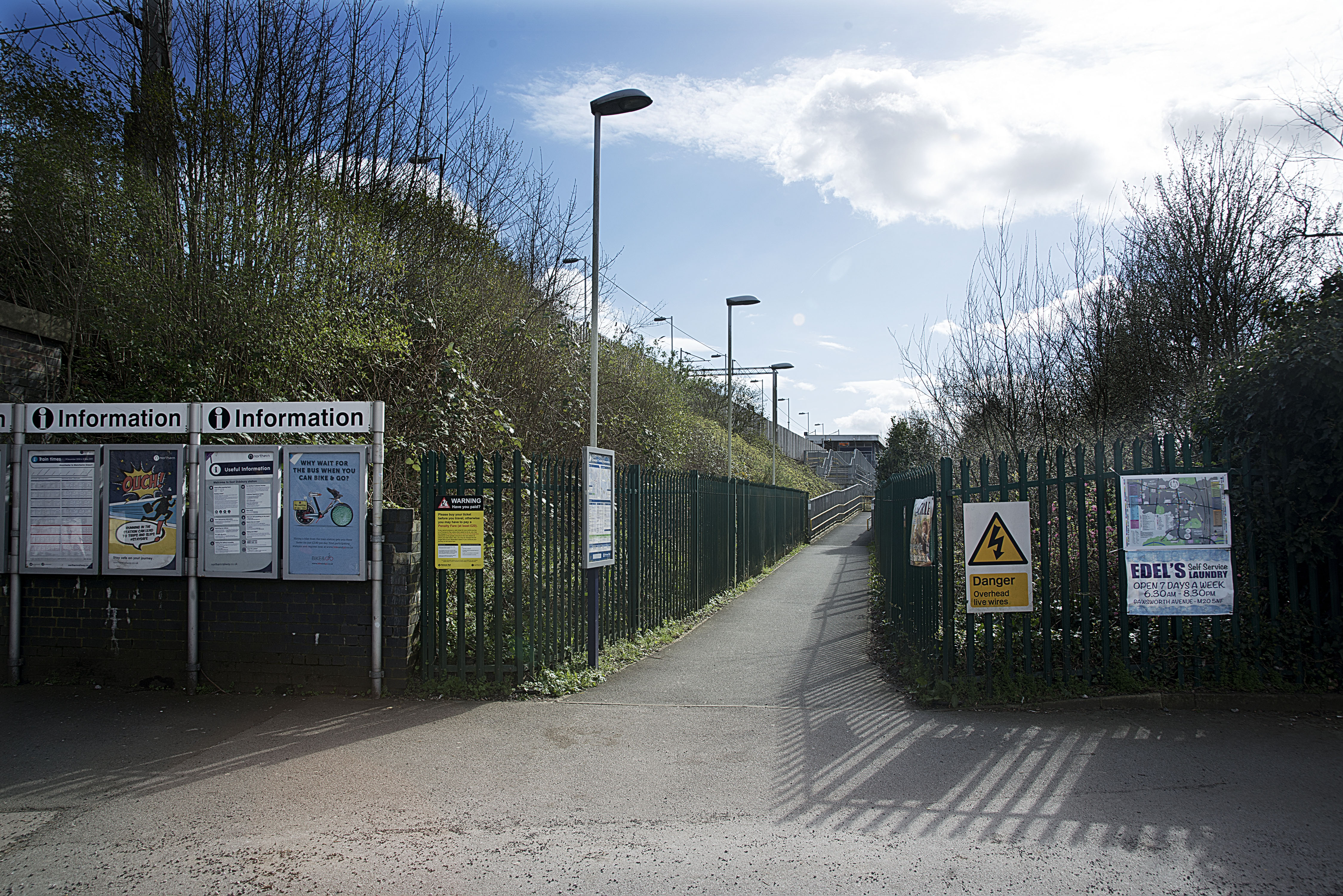