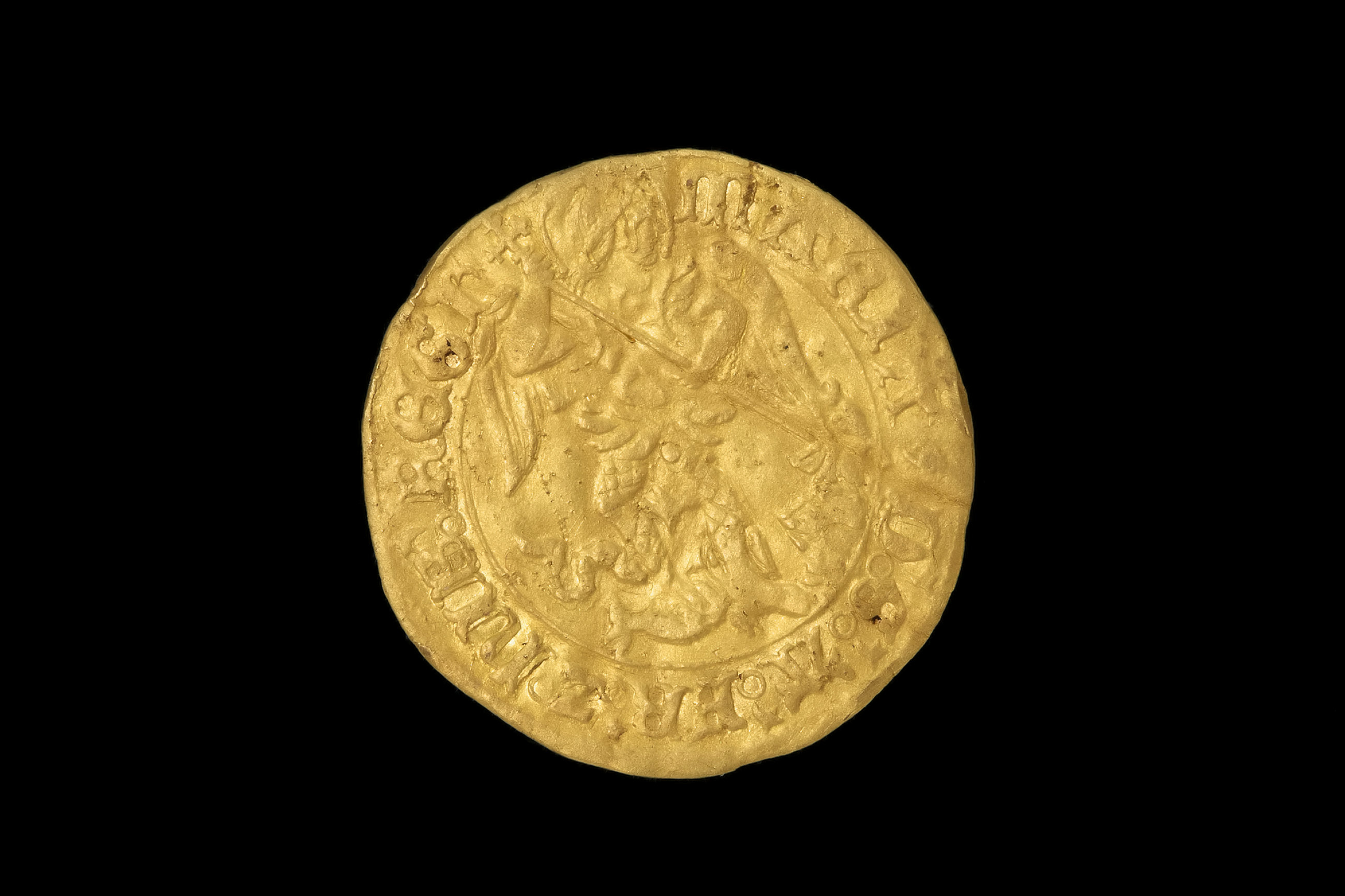 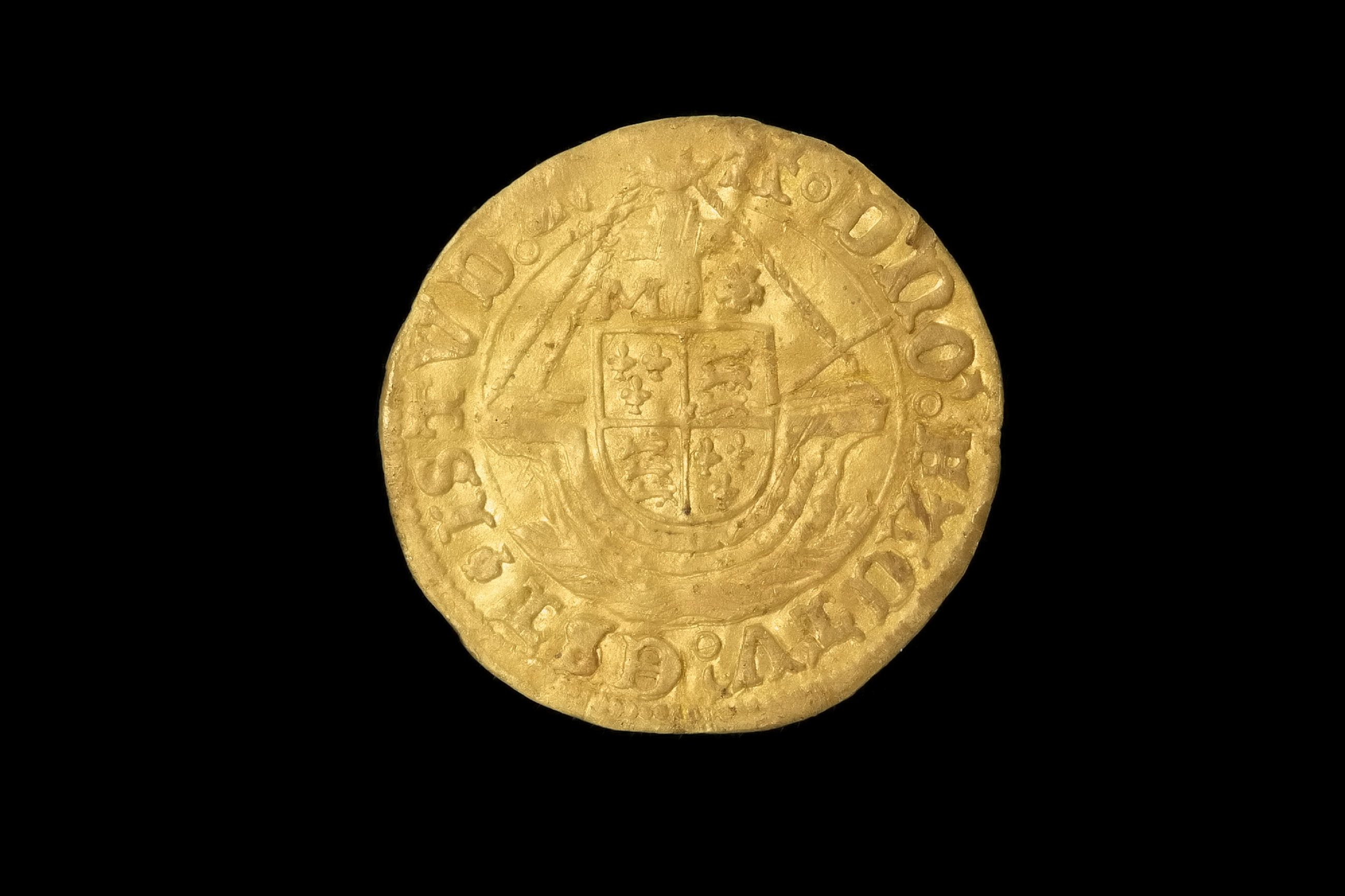 It was struck for Henry VIII’s daughter Mary I, and was unearthed by a metal detectorist on farmland in Leicestershire.

Valuer William Hayward said: “It’s an incredible find and in good quality for its age.

“Queen Mary brought English coins back to the sterling standard.

“She struck all her gold coins at the more traditional fineness of 0.995 rather than some of the debased coins made during the reign of her half-brother Edward VI and her father Henry VIII.”

It will be auctioned by Hansons in Etwall, Derbys, on October 26.

She was the only child of Henry VIII by his first wife, Catherine of Aragon, to survive to adulthood. 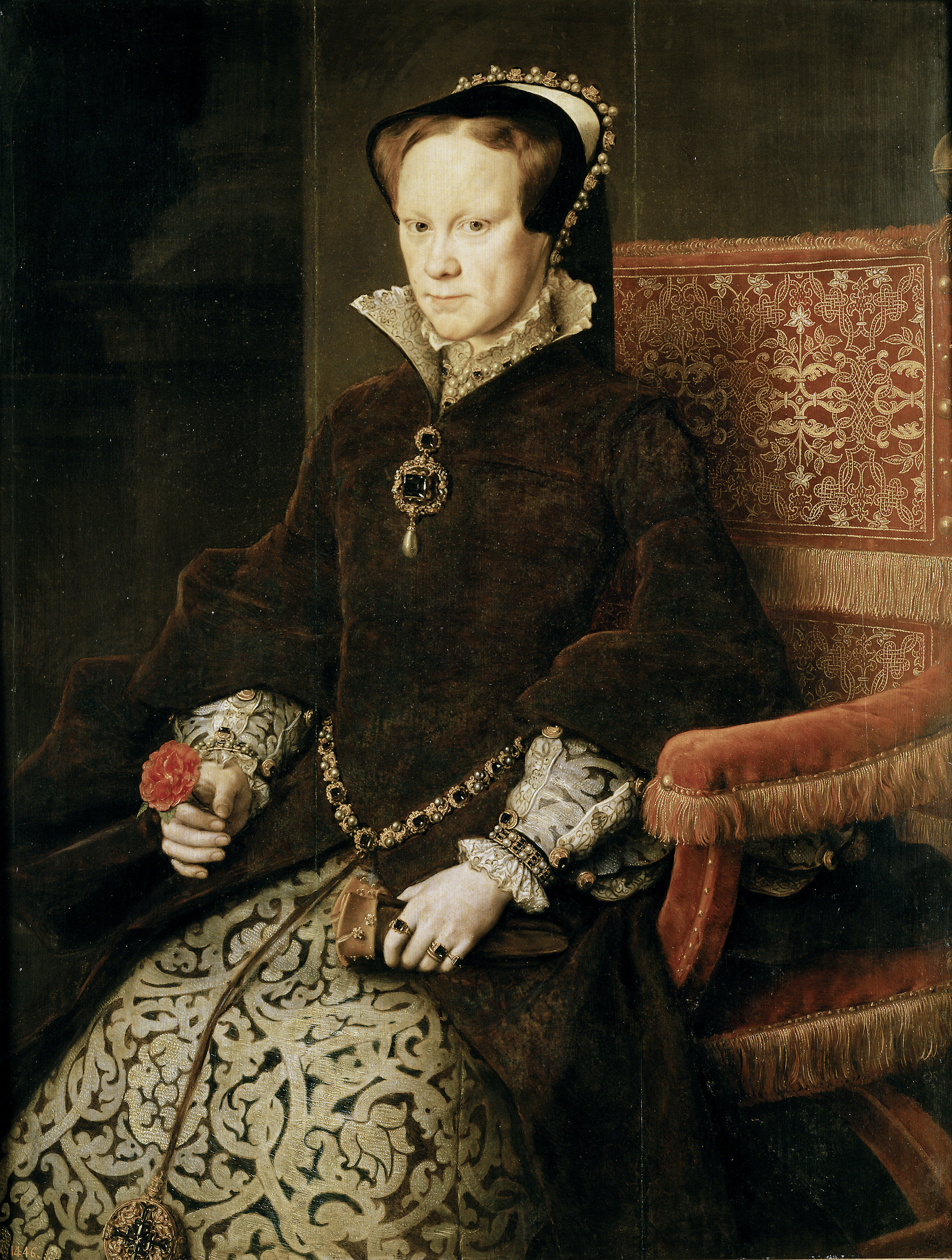