HOLIDAY islands in Western Greece were battered by hurricane-force winds and inches of rain this morning, causing flash floods and power cuts.

Kefalonia, Zante, Ithaca and Lefkada were hit hardest as Storm Ianos lashed through the Ionian islands on the way to the Greek mainland. 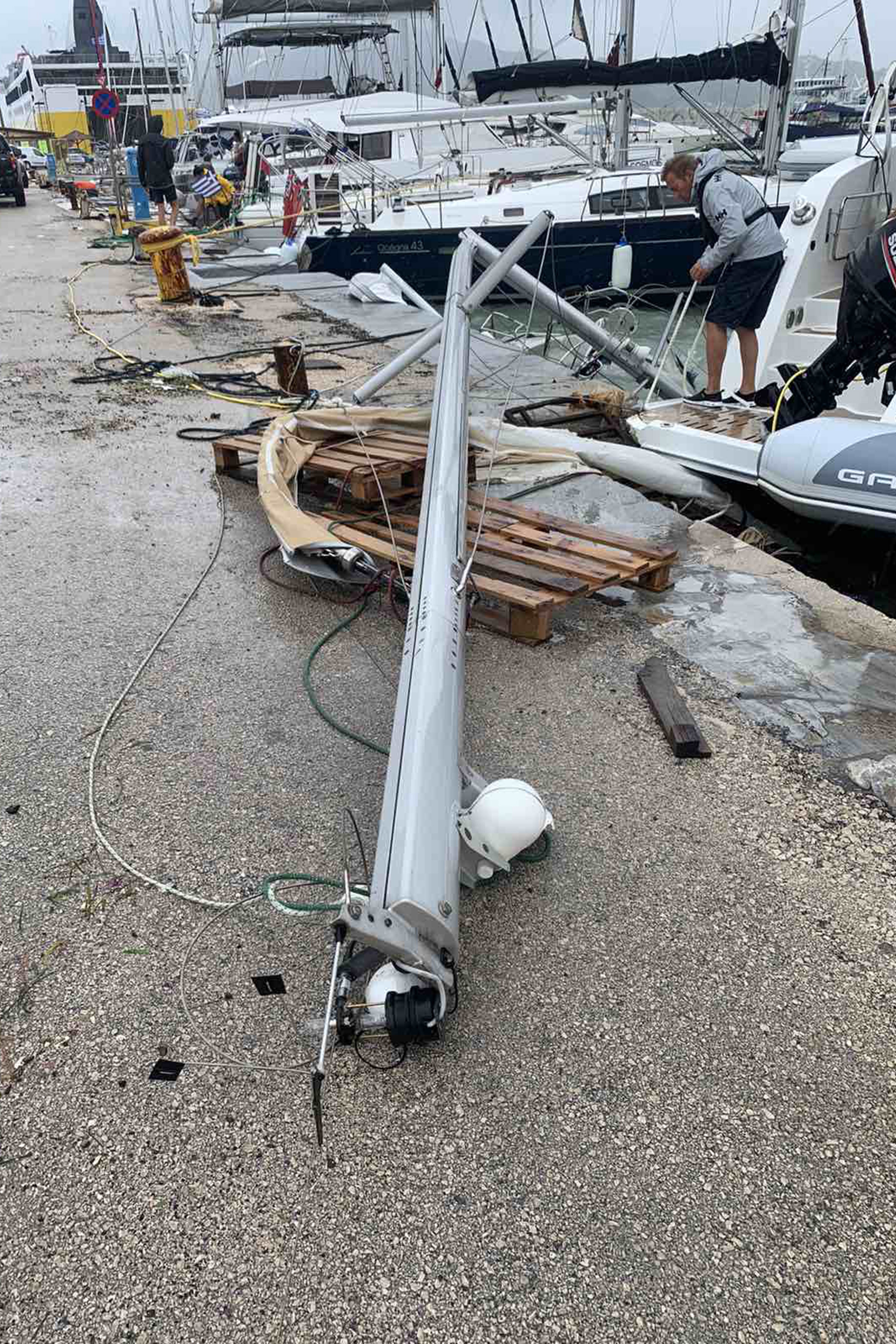 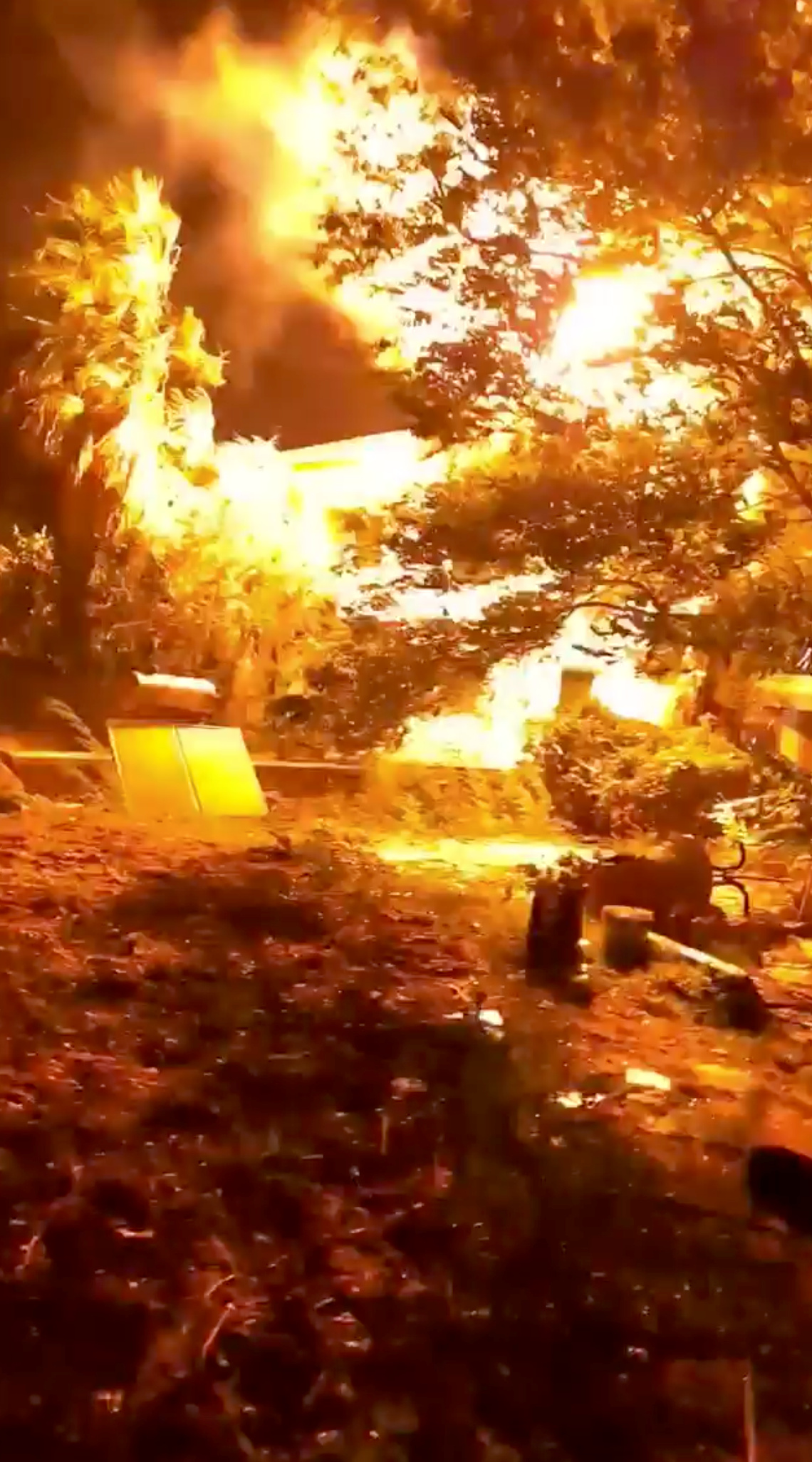 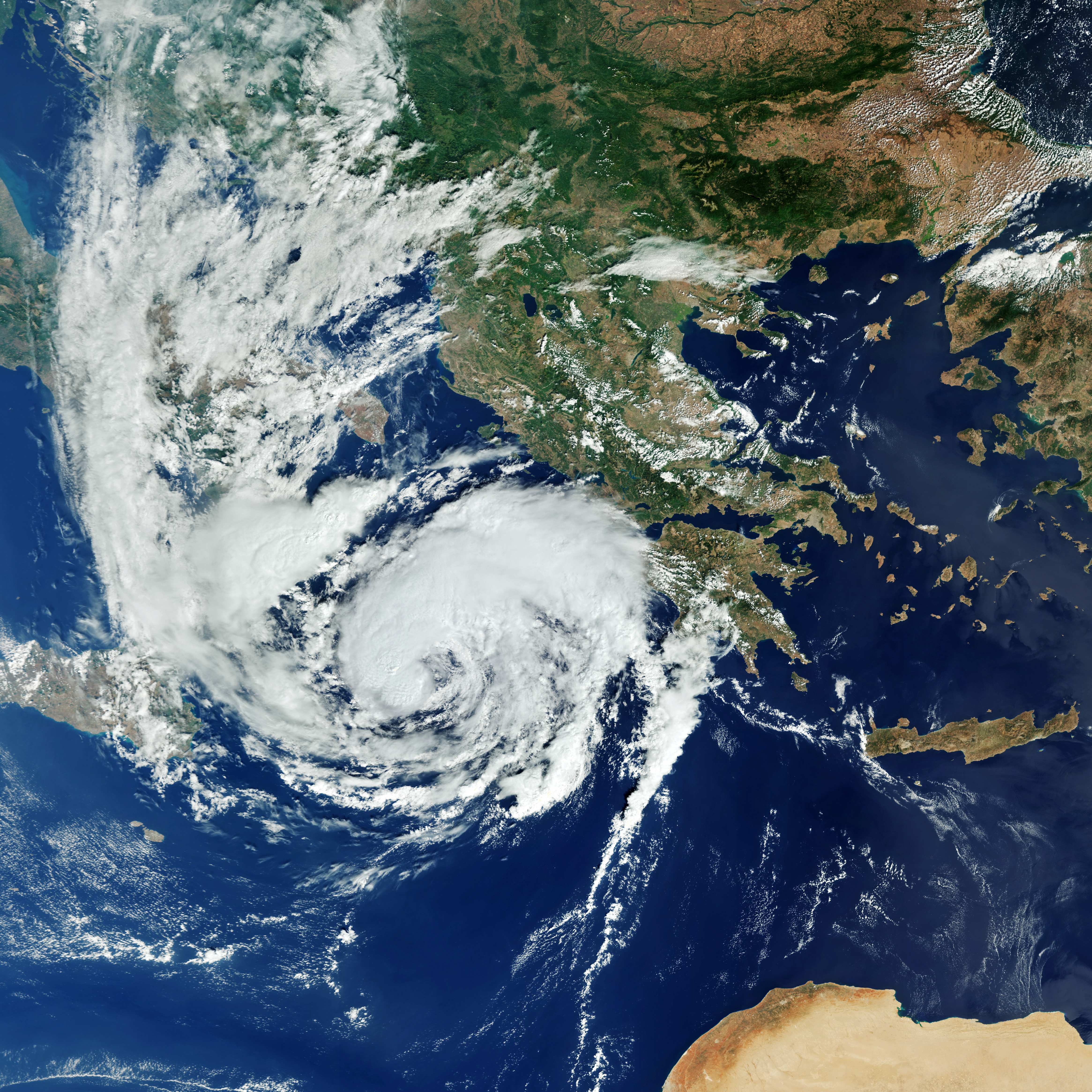 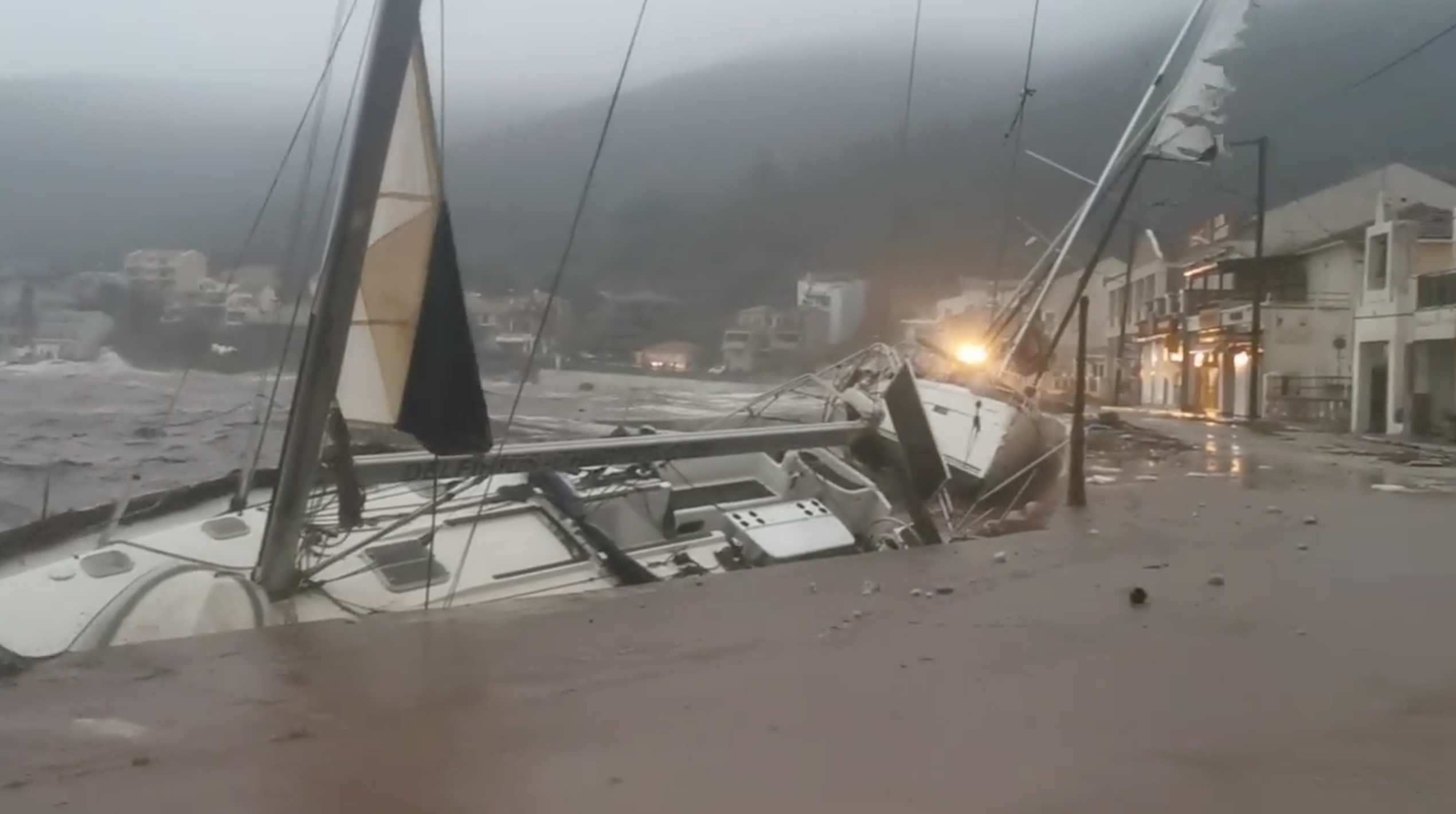 The rare Mediterranean hurricane – dubbed a Medicane – had sustained winds of over 70mph just before landfall, making it the equivalent of a strong tropical storm in the Atlantic.

There were no immediate reports of injuries, but pictures showed boats flipped in their harbours and trees uprooted in the popular holiday resorts.

Power lines exploded overnight in Lixouri, Kefalonia, creating a dramatic fireball as residents were cut off the grid.

The fire brigade said it had received at least 60 calls for assistance, mainly to cut down trees and pump water out of homes and shops.

Kefalonia's Mayor Theofilos Michalatos said no one was hurt but homes, transport infrastructure and water facilities had been damaged.

The impact was similar in Zante – also known as Zakynthos – and Ithaca, where power cuts were also extensive.

A boat carrying more than 50 migrants was stranded at sea in the gulf of Kyparissia.

The vessel sent a distress signal but rescue boats were unable to reach it because of the extreme winds, the coastguard said.

The storm hit the western Peloponnese peninsula around midday, and could also hit central Greece, reaching Athens on Saturday.

Schools and shops were closed today, and ferry services were suspended in many areas in western Greece as authorities warned residents to stay indoors.

"We are expecting the storm to progress with the same intensity for the six to nine hours in western Greece and then, weakened, see it head southward," Civil Protection chief Nikos Hardalias said.

Even areas not directly affected by the strong winds will see a large volume of rainfall, he added.

Authorities said the intensity and course of the storm could not be accurately predicted.

Cyclones like Ianos first appeared in Greece in 1995 and have become more frequent in recent years.

A similar storm hit Greece in 2018, and in 2017 flash floods killed 25 people and left hundreds homeless. 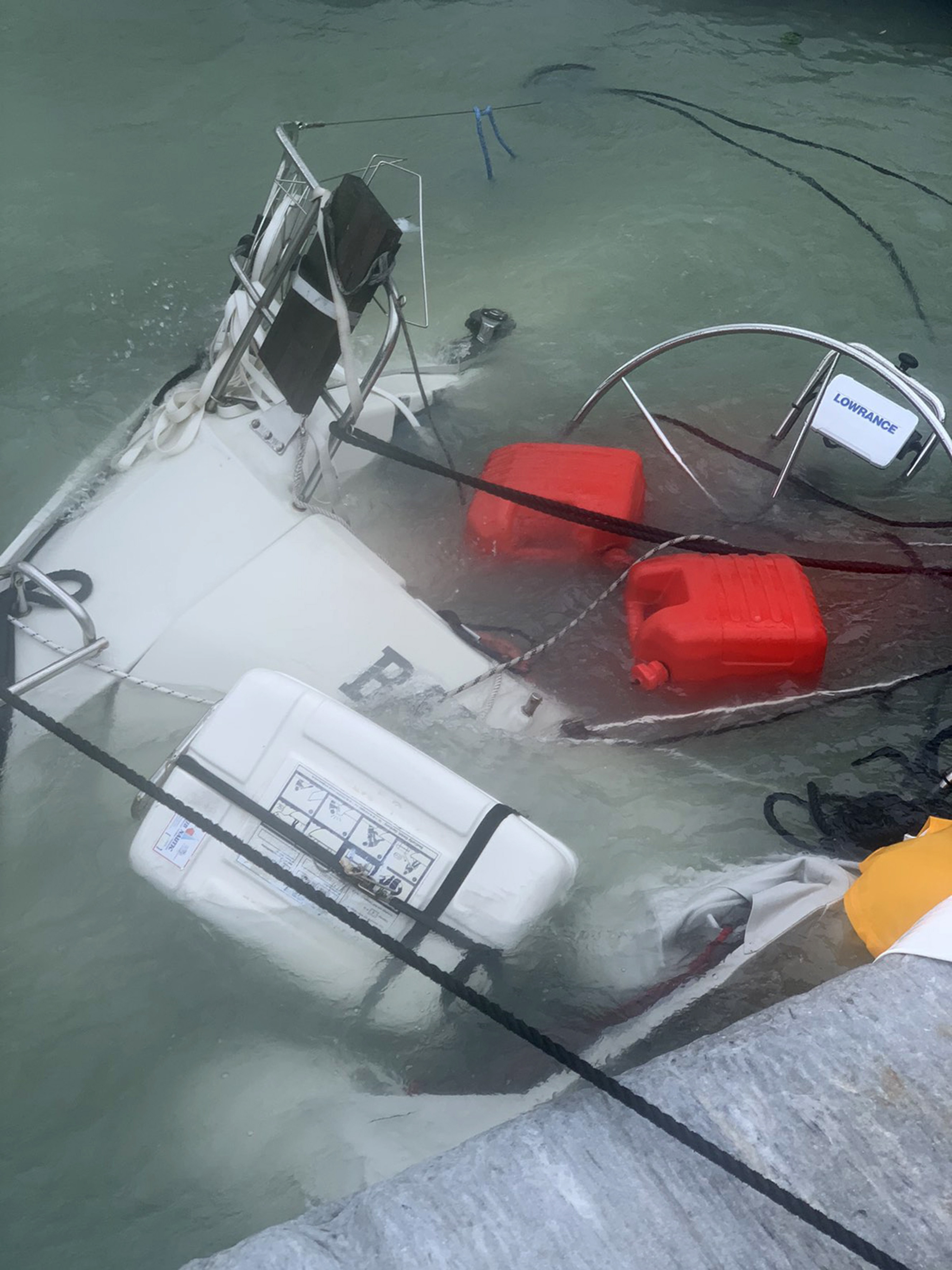 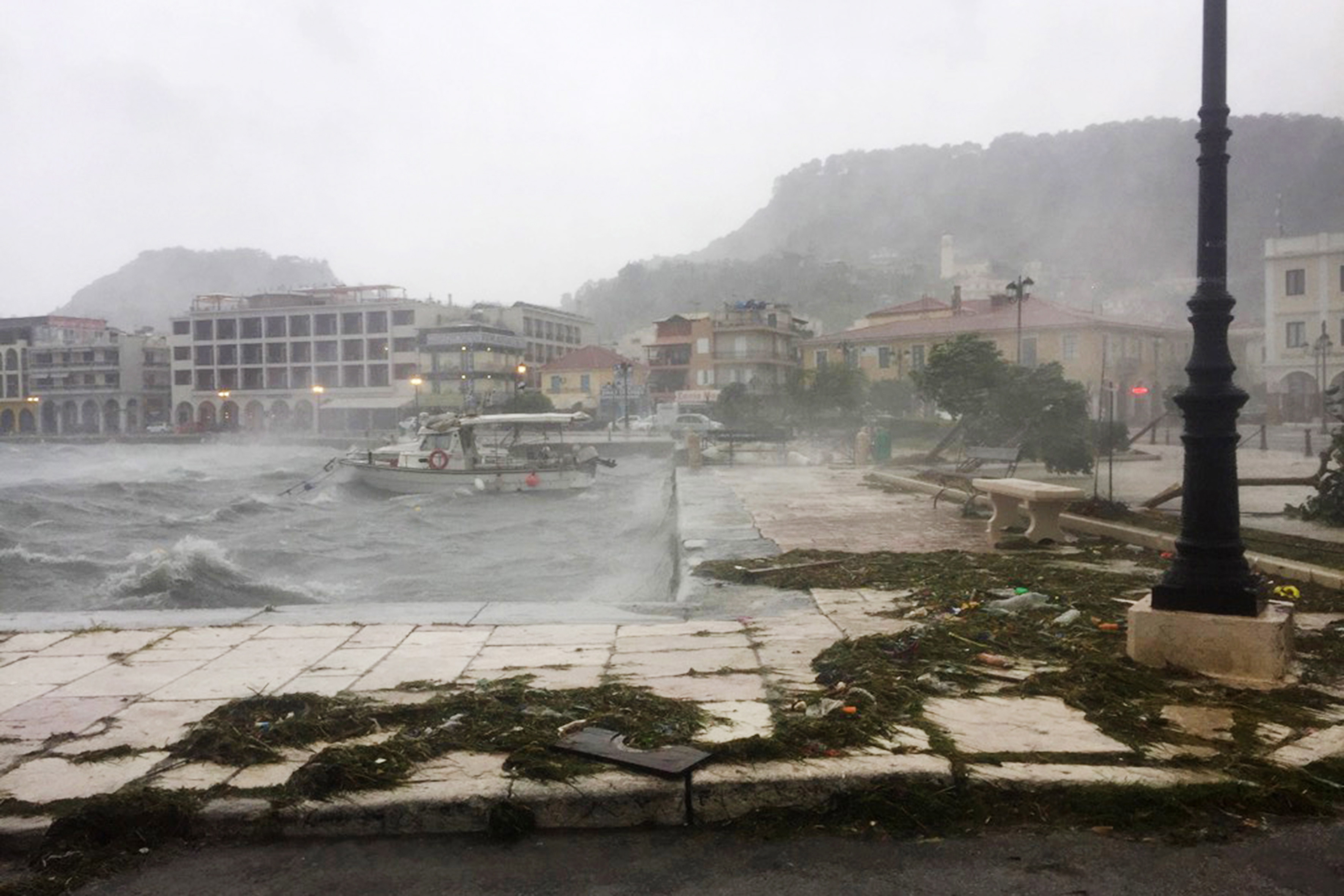 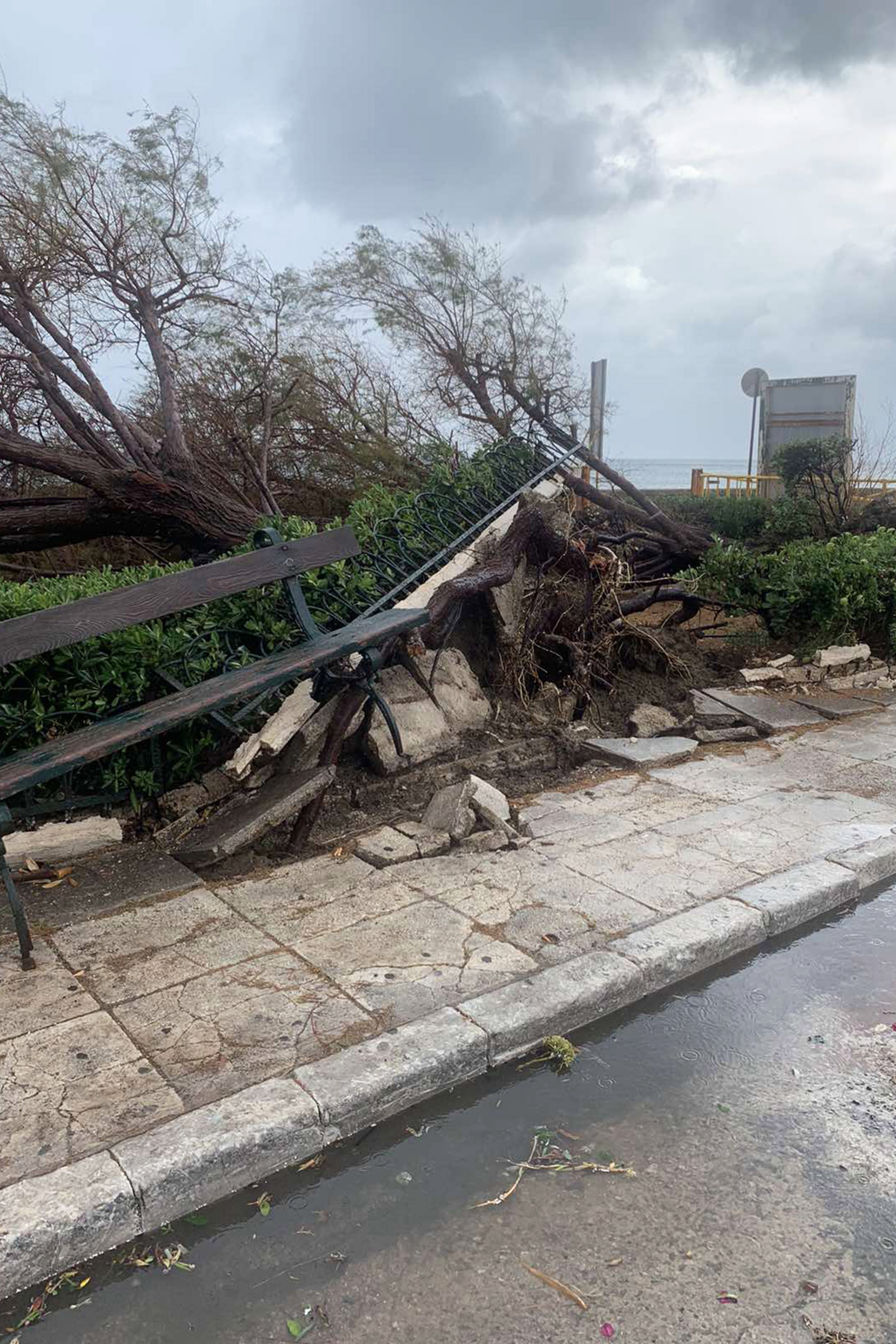 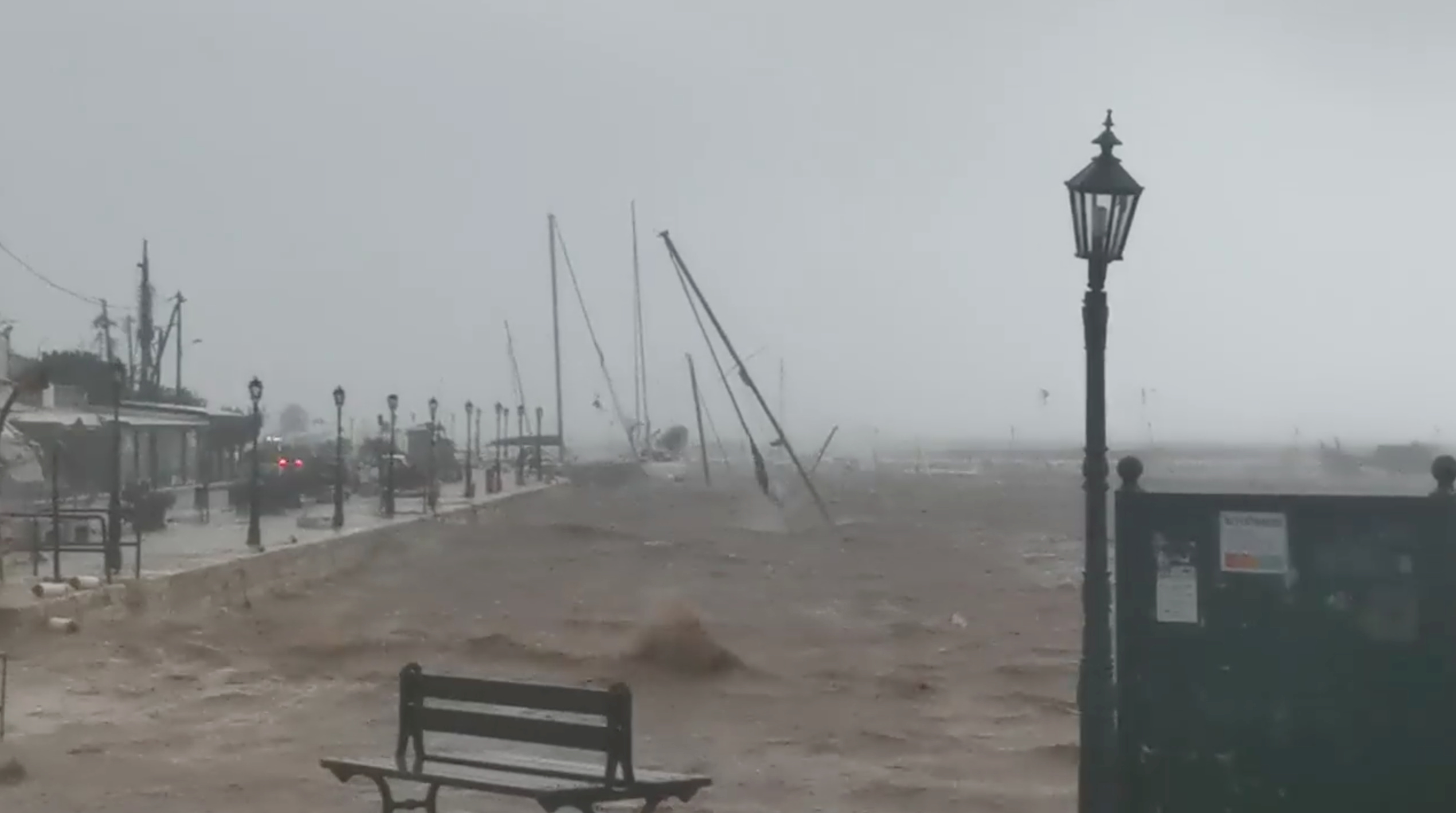 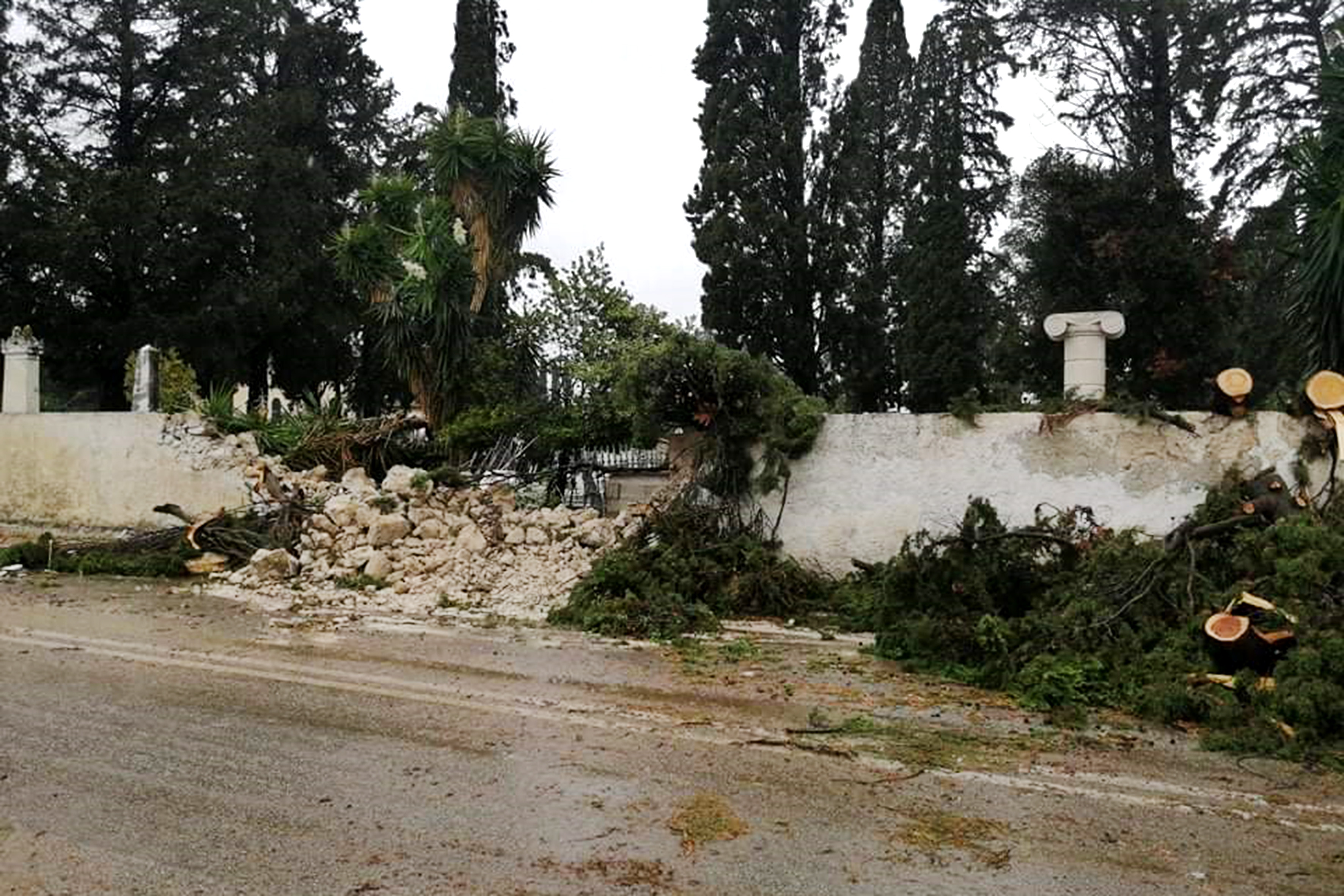