Guantanamo Bay detainee who was ‘one of the first people waterboarded by the CIA’ can use English law in his torture case against the UK Government, Court of Appeal rules 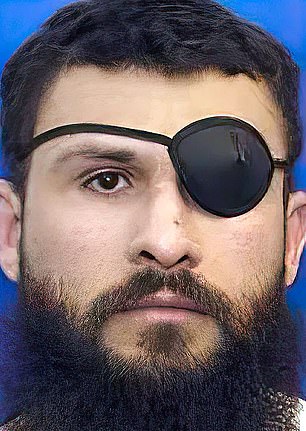 A Guantanamo Bay detainee believed to be one of the first people waterboarded by the CIA can use English law in his case against the UK Government, the Court of Appeal has ruled.

Zayn al-Abidin Muhammad Husayn, a Saudi-born Palestinian who is widely known as Abu Zubaydah, is bringing a claim against the Foreign, Commonwealth & Development Office (FCDO), the Home Office and the Attorney General over alleged complicity in his torture.

Mr Zubaydah has been detained by the US authorities since his capture in Pakistan in 2002 and in 2006 was sent to Guantanamo Bay in Cuba where he has been held ever since.

The High Court previously heard that he was ‘arbitrarily detained’ at CIA-run ‘black site’ prisons in Thailand, Poland, Morocco, Lithuania and Afghanistan where he was ‘subjected to extreme mistreatment and torture’.

Mr Zubaydah’s lawyers have said he was waterboarded on more than 80 occasions and subjected to extreme sleep deprivation, confinement inside tiny boxes, beatings, death threats as well as denial of food, sanitation facilities and medical care while held in the ‘black sites’ between 2002 and 2006.

But a report by the US Senate Committee on Intelligence, which was published in 2014, said: ‘The CIA later concluded that Abu Zubaydah was not a member of al Qaida.’ 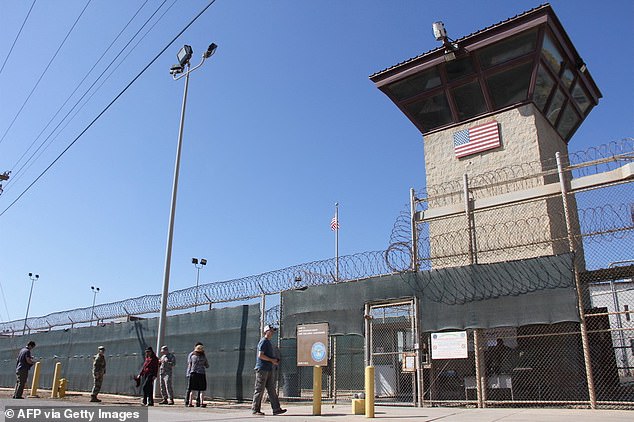 Mr Zubaydah does not suggest that UK forces were involved in his capture, rendition to the ‘black site’ facilities or were present during his mistreatment and torture.

However, he claims that security services MI5 and MI6 were aware that he was being subjected to extreme mistreatment and torture at the hands of the CIA from at least May 2002 and still sent ‘numerous’ questions to the agency to be used in interrogations.

‘It is, the claimant says, to be inferred that the services sent the questions to the CIA in the knowledge and with the expectation and/or intention, or at the very least not caring, that the CIA would subject him to torture and extreme mistreatment in order to obtain information from him in response to their questions,’ Lord Justice Males said.

Mr Zubaydah argues that the FCDO, Home Office and Attorney General are ‘vicariously liable’ for multiple wrongs against him, including conspiracy to injure and false imprisonment.

The Government departments have neither admitted nor denied that they knew where Mr Zubaydah was being held from time to time or that they knew how he was being treated, arguing they cannot do so for national security reasons.

Lord Justice Males said: ‘Their position, in summary, is that they do not plead to allegations made against the United States authorities, in particular the allegations concerning rendition and torture, and that they neither confirm nor deny the matters relied on by the claimant to establish their liability.’ 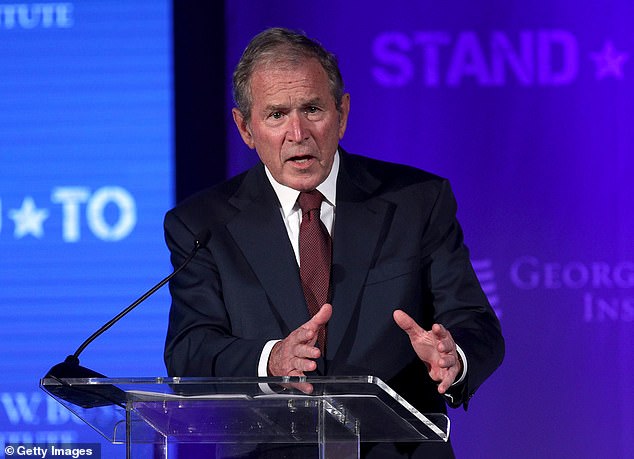 At a preliminary hearing, the High Court was previously asked to decide whether English law applies to Mr Zubaydah’s claim – as his lawyers argue – or whether it should be the law of the six countries in which he was detained.

In a judgment in February last year, a High Court judge ruled the law of the six countries in which he was detained applied to his case.

However, three senior judges overturned this decision on Wednesday.

Lord Justice Males, sitting with Lady Justice Thirlwall and Dame Victoria Sharp, said there were ‘strong connections’ connecting the claim with England and Wales, despite Mr Zubaydah himself having no connection with the UK.

He continued: ‘He could reasonably have expected, if he had thought about it during the 20 years in which he has been detained, that the conduct of any country’s security services having to do with him would be governed by the law of the country concerned.

‘As for the services, they would reasonably have expected that their conduct here would be subject to English law. That seems obvious, but the judge did not mention t.’