The protest called a “stripper strike” was held at Malcolm X Park in Philadelphia last Saturday, as photos show some dancers wearing very little clothing with a make-shift pole set up on the park grounds. 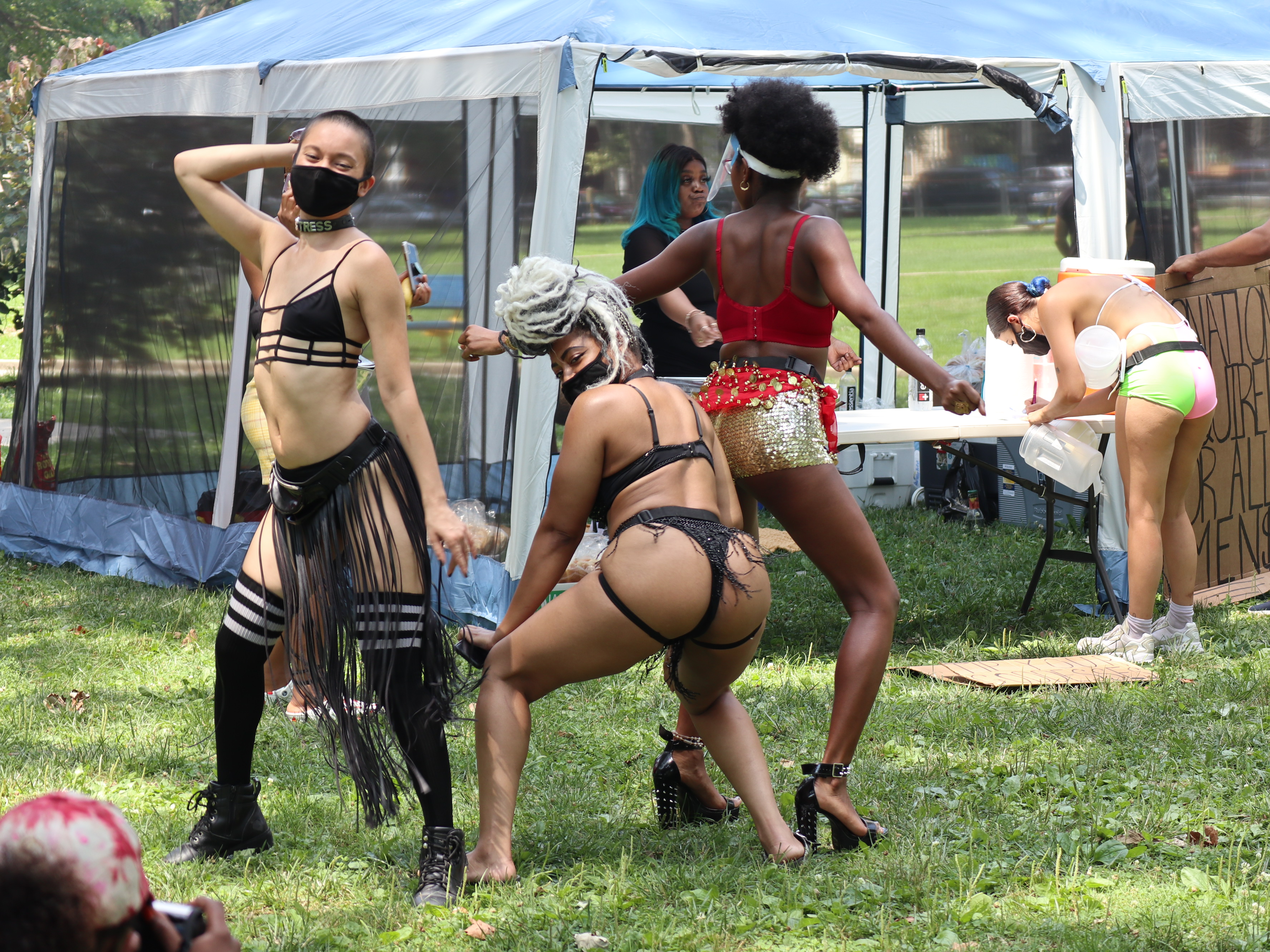 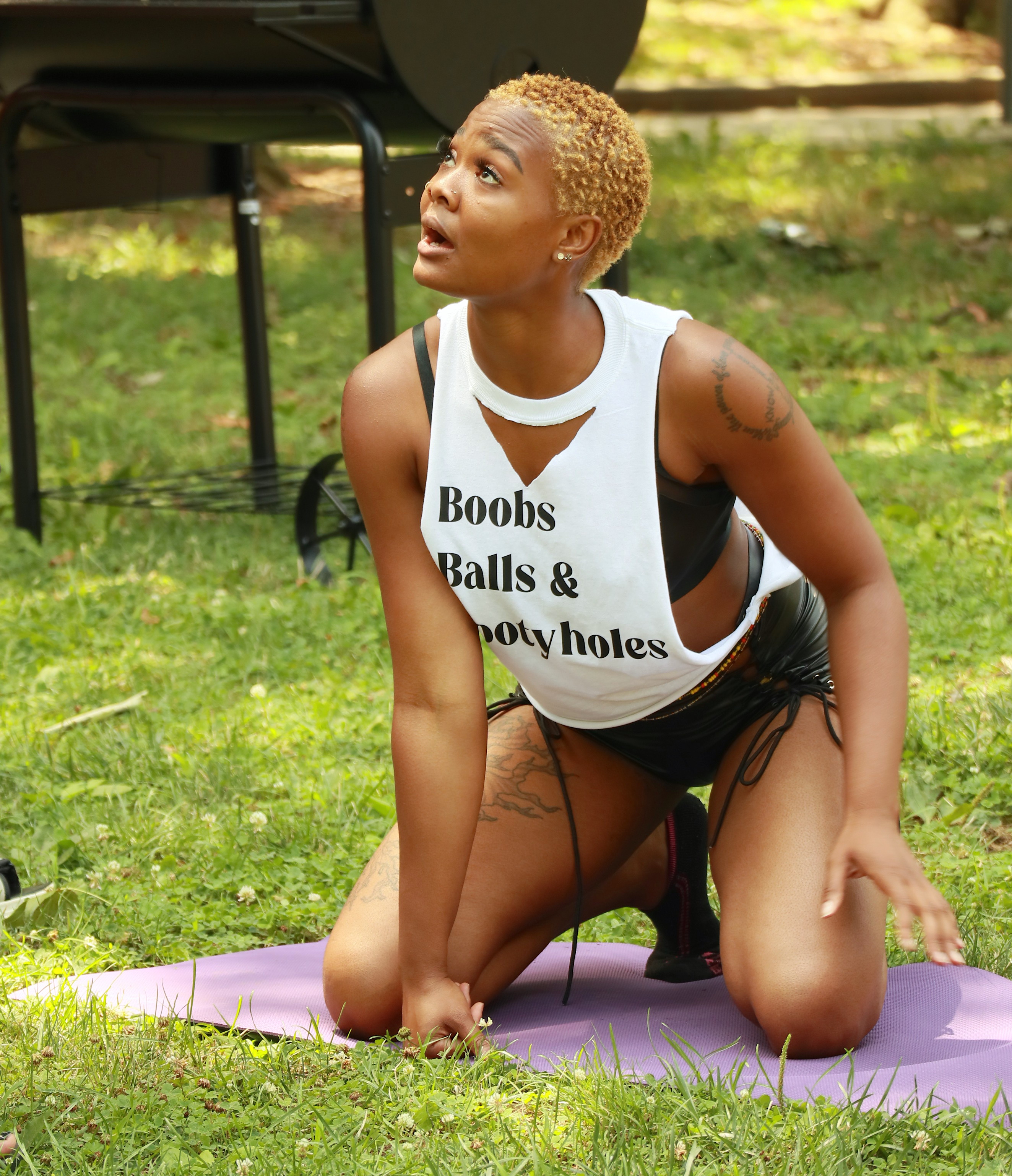 The aim of the demonstration is to improve working conditions in the city’s gentleman’s clubs.

On Tuesday night, the dancers met with the community in the same park where the conversation got heated.

“This was not the place to hold it,” Kim Fuller, family life coordinator for Global Leadership Academy SW, told 6ABC.

Fuller, who works across the streets, said some colorful photos from the event were sent to the staff out of concern. 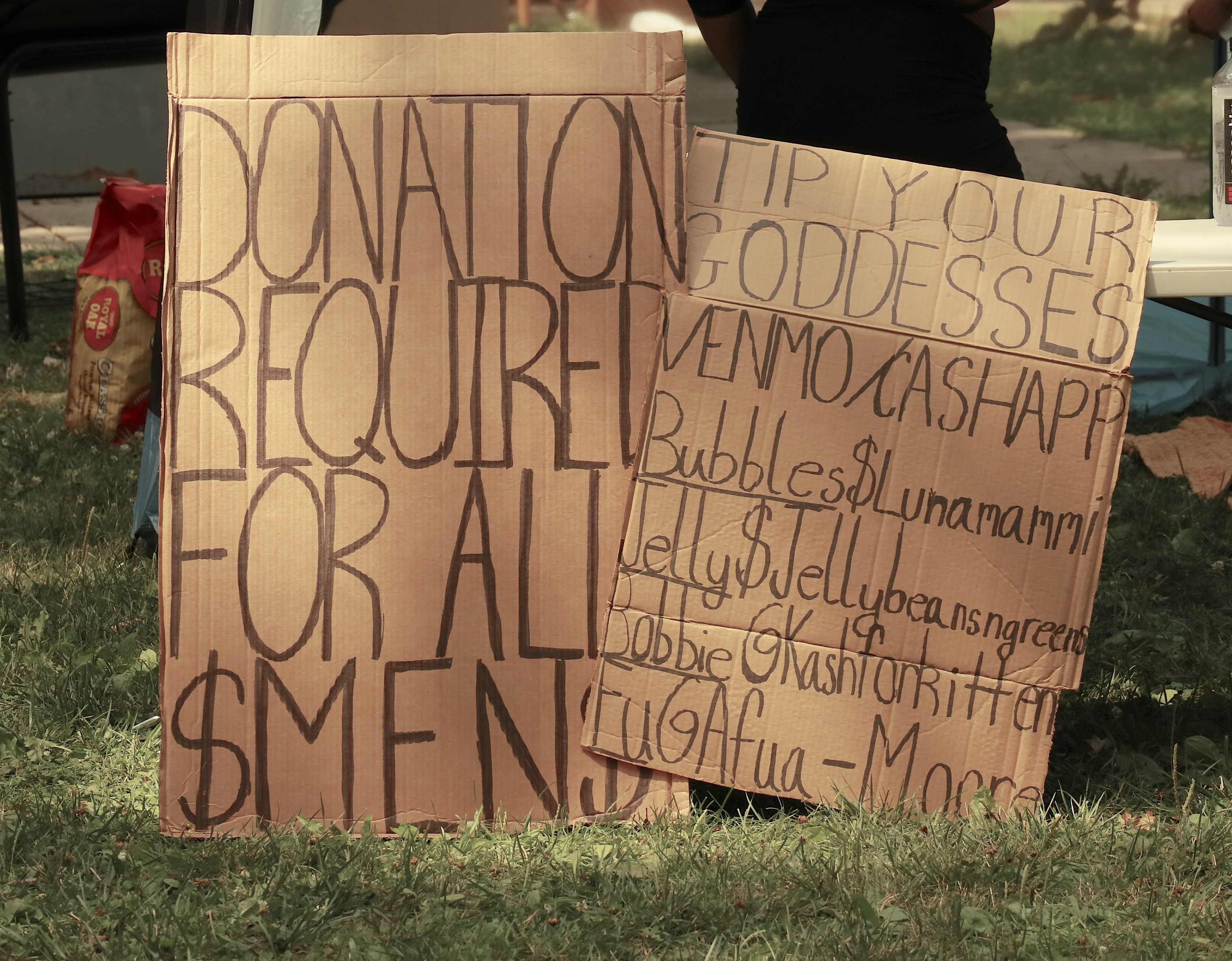 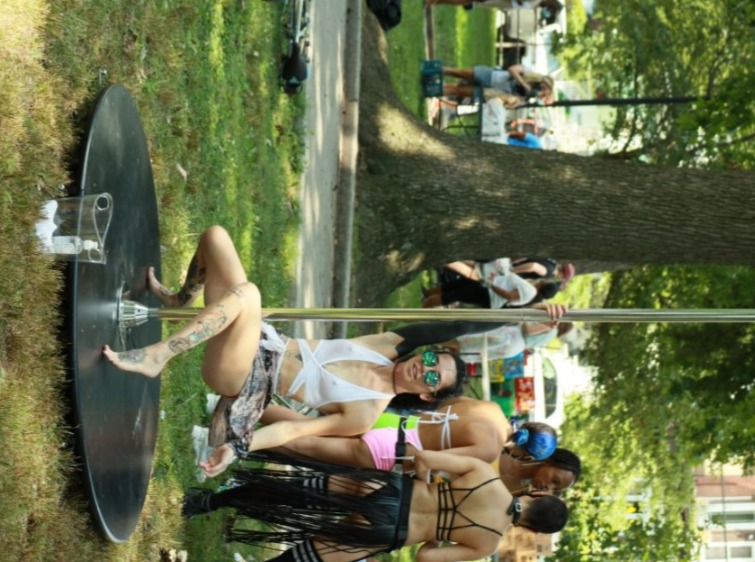 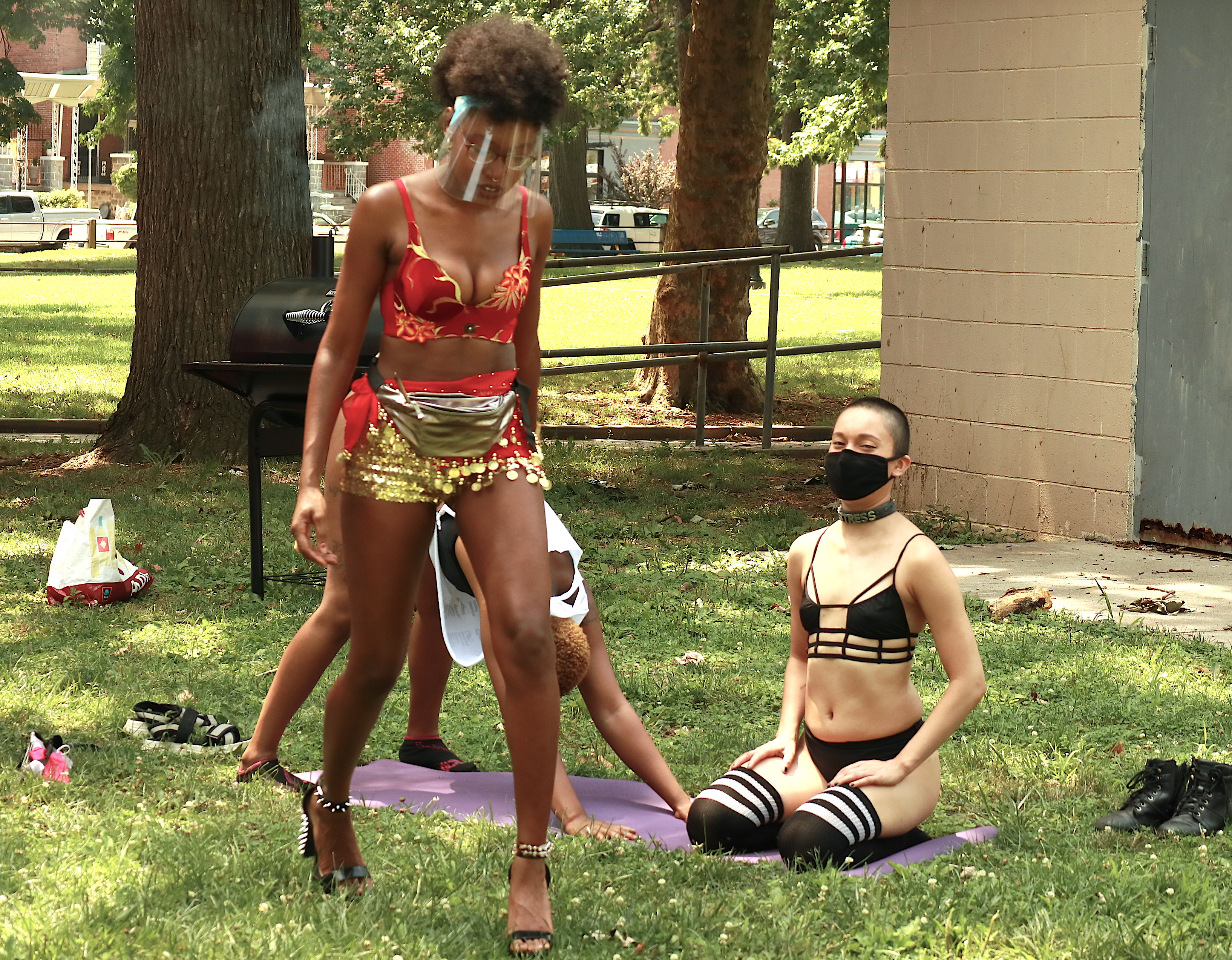 “The images that were sent to me were upsetting because they were so exposing, and my thought was, there are babies in that park,” she told the outlet.

“If you’re going to protest for better treatment at work or on the job, I think the place to protest is where you’re having an issue at.”

According to Instagram fliers, masks and social distancing were required at the “stripper strike” and it was held on the opposite end of the park to avoid innocent eyes on the playground.

“What we were doing was fundraising, to raise funds for dancers who are not working during COVID,” Bamm Rose, founder of Stilettos Inc, told the outlet.

Stilettos Inc. rejected the criticism and said they plan on holding similar skin-exposing events at the park.

Related posts:
TV and Movies
‘Hanna’ Star Mireille Enos Is Still Hoping for a ‘World War Z’ Sequel (Listen)
‘Nailed It’ Host Nicole Byer Talks Beyoncé, Bikinis and Her Emmy Nomination (Watch)
ITV’s Don’t Rock The Boat line up – from Jack Fincham to Fleur East
Andi Peters shock: Lorraine star’s brutal comeback to X-rated quip from Piers Morgan
Recent Posts
This website uses cookies to improve your user experience and to provide you with advertisements that are relevant to your interests. By continuing to browse the site you are agreeing to our use of cookies.Ok