A HEARTBROKEN dad has today paid tribute to his "witty" son – killed in a car crash as they cycled together.

Corey Lee Caton, 12, was out for a ride with his dad on a country lane on November 7. 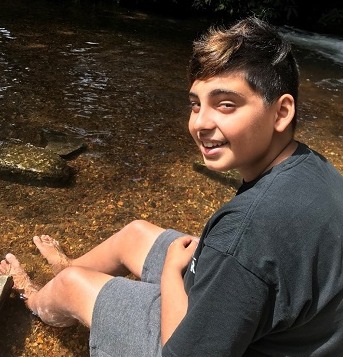 He was struck in a crash with a white van and died in hospital two days later.

The youngster and his dad had been on a lunchtime cycle ride together on the B471 Whitchurch Hill near Pangbourne, Berks.

The driver stopped after the accident, and no arrests were made.

Corey's dad today said: "Corey was a kind hearted, funny, intelligent 12-year-old boy who has been taken from us far too soon following a tragic road traffic accident.

"Corey’s death has left all of his family and friends shocked and devastated, unable to accept how cruel fate can be.

“During his far too short 12 years of life he has skied in France and Italy, parasailed in Egypt, zip lined, toured Australia and Asia, camped, attended many music festivals, cycled, helicoptered, flown in gyrocopter, moto-crossed, played bass guitar, and loved swimming in pools, sea and ocean to the point of often being labelled a fish.

“Tall and handsome and increasingly strong, he gained a brown belt in Judo, but had a little- known weak spot – that he was completely ticklish which defused any play fight.

“With an everlasting knot in my stomach, a tight anxious chest and a broken heart grieving for a huge future lost, the void left is colossal as he had so much more precious fun to have and a huge life to lead.

"Corey was my much loved and admired son and best ‘little buddy’.

“In line with his beautiful character, Corey donated his organs in the hope that from this catastrophic event something, anything positive can result.” 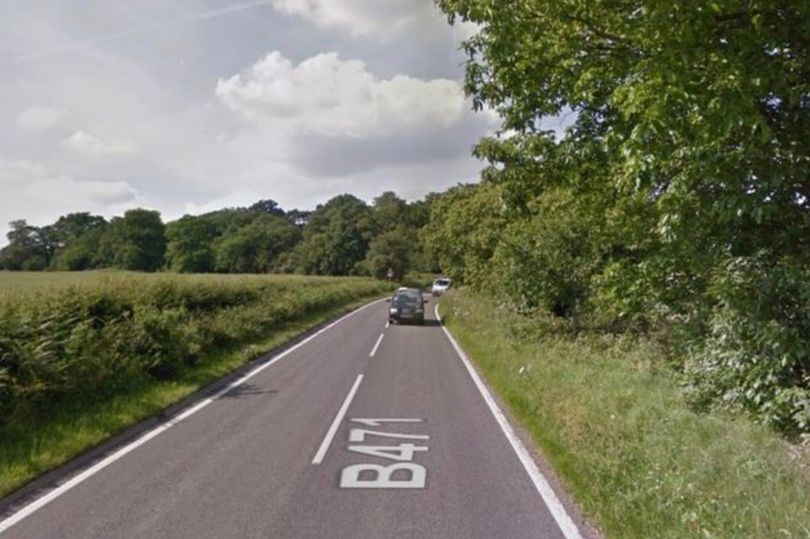