Holidaymaker slams ‘filthy’ £1,750 London quarantine hotel and claims she was treated ‘worse than a prisoner’ after returning from Bali

A holidaymaker has slammed her ‘filthy’ £1,750 quarantine hotel, claiming she was treated ‘worse than a prisoner’ after returning from Bali.

Lyn Siddle, from Southport, returned from the Indonesian island – which is currently on the amber travel list – on Sunday, June 19, having recorded a negative PCR test.

She had completed a passenger locator form, and was going to isolate at home for ten days after arriving.

But as she changed flights in the United Arab Emirates (UAE), which is on the red list, she says she was told she could not board the flight without showing airport staff proof of payment for ten nights in a quarantine hotel in England.

Lyn then had to check in at the Ramada Hounslow hotel, near Heathrow, where she claims to have been subjected to poor conditions. 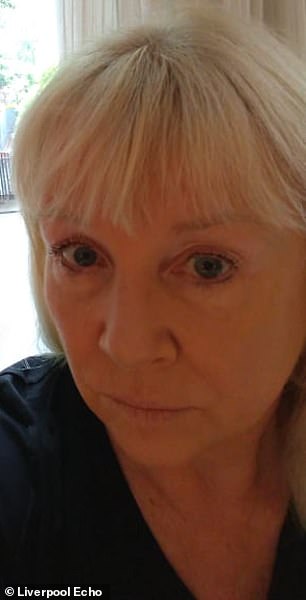 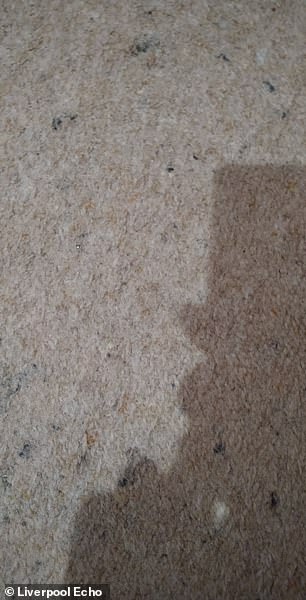 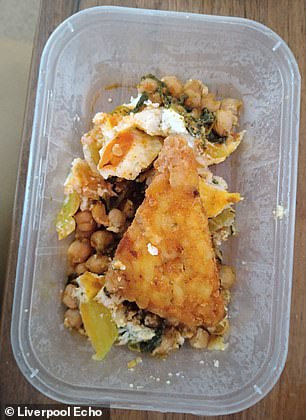 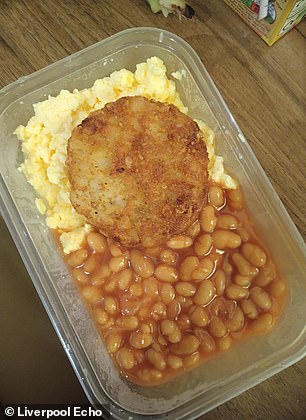 The mother, from Southport, was given food in plastic containers while staying in the hotel 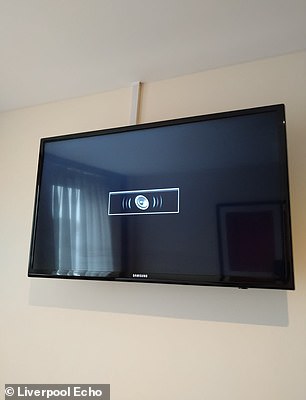 For the first few nights of her stay, the air conditioning (left) and TV (right) were broken 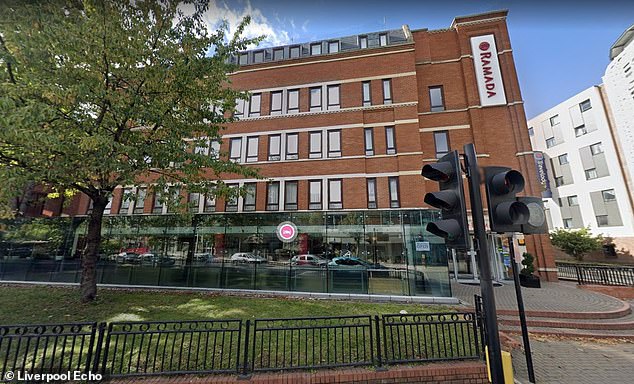 The stay at the Ramada Hounslow hotel, near Heathrow, has cost Lyn some £1,750

She told the Liverpool Echo: ‘Three hours I was in Abu Dhabi airport for, and it was empty. The flight was empty. I didn’t see anybody.

‘I have had three coronavirus tests [since being in the hotel] and all of them were negative.’

Images show what appears to be dirt on the floor of the hotel room, as well as a broken air conditioning system, a broken television, and food in plastic containers.

A friend commented on her Facebook page saying she was being ‘treated worse than a prisoner’.

Lyn says after eight days of ‘complaining, frustration and stress’ she has been moved to a bigger, cleaner room with a working TV and air conditioning.

Department for Transport guidance states if you have been in a country or territory on the red list in the 10 days before you arrive in England, you must quarantine in a managed hotel.

Ramada Hounslow and parent company Wyndham have been approached for comment.