PRINCE Harry has been calling pals in the UK for advice after his comments about his father backfired, according to a royal author.

The "homesick" royal has a network of close friends back home in Britain – some he has known from his days as a party-loving bachelor. 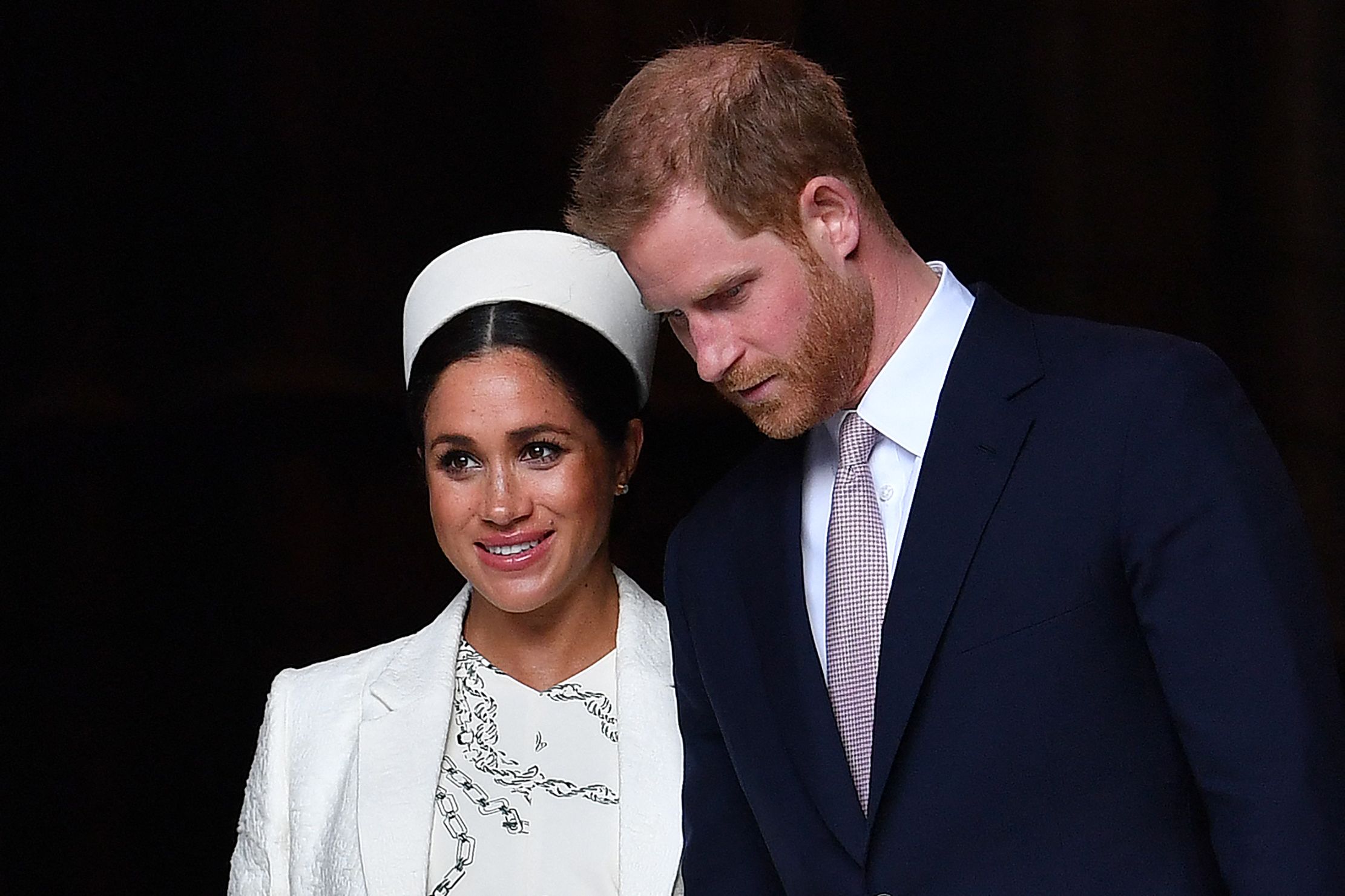 The "support system" is said tobe made up of of schoolmates, revellers at 'Club H' (the brothers' basement disco at Highgrove), military comrades, royal mentors and aides.

Many of the close-knit circle are also friends with his brother Prince William and attended both of their weddings.

Writing in The Daily Mail , Robert Lacey says the friends have "listened sympathetically" to the brothers in recent months without taking sides.

And he claims Harry has been calling his pals "mournfully" recently since his complaints against his dad were so "poorly received".

Last month Harry accused his family of showing "total neglect" for his mental health woes and claimed Charles made him "suffer" in a bombshell documentary.

In The Me You Can't See the Duke of Sussex opens up about his struggles with his mental well-being and the trauma that haunts him after the death of mother Princess Diana. 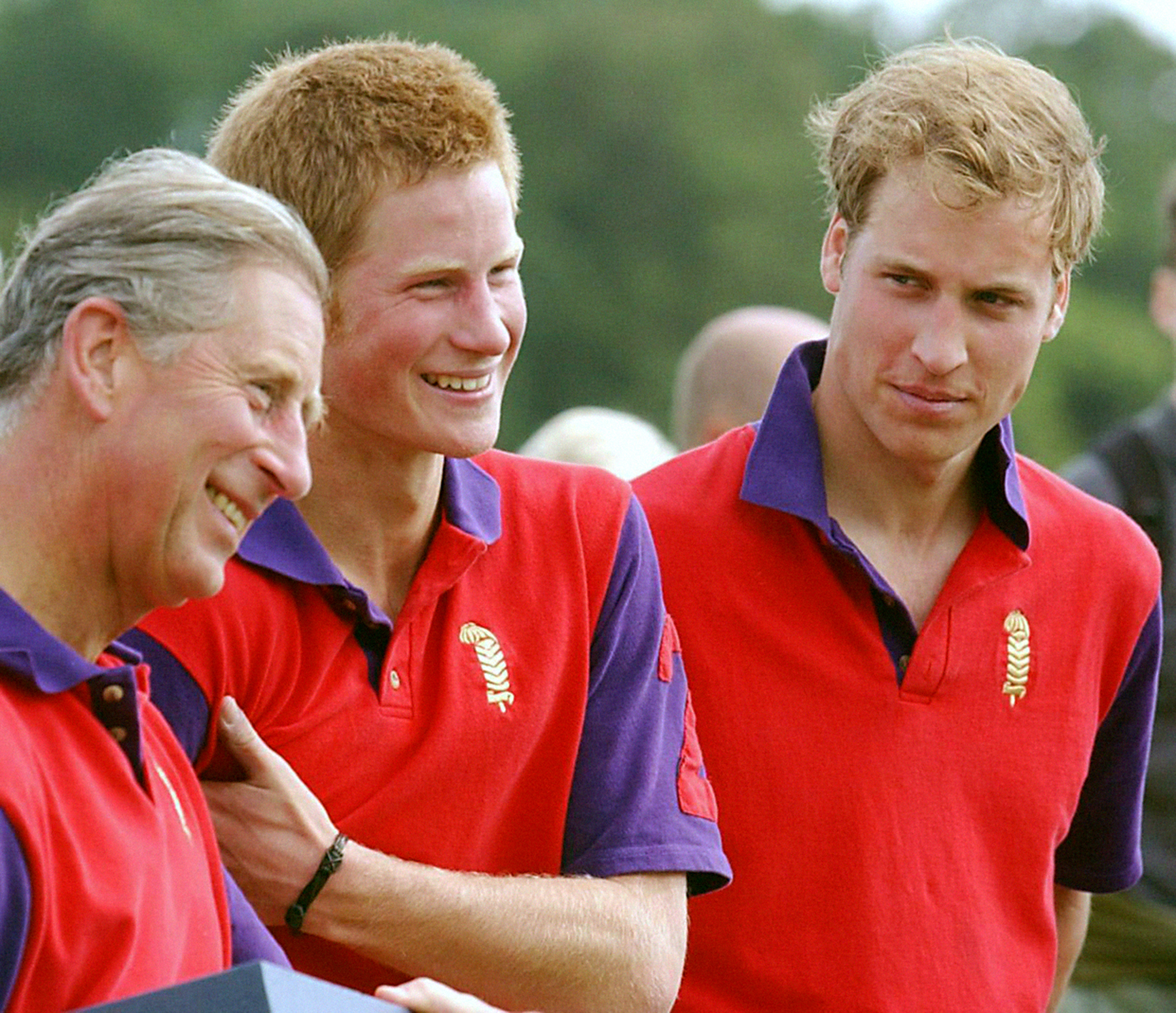 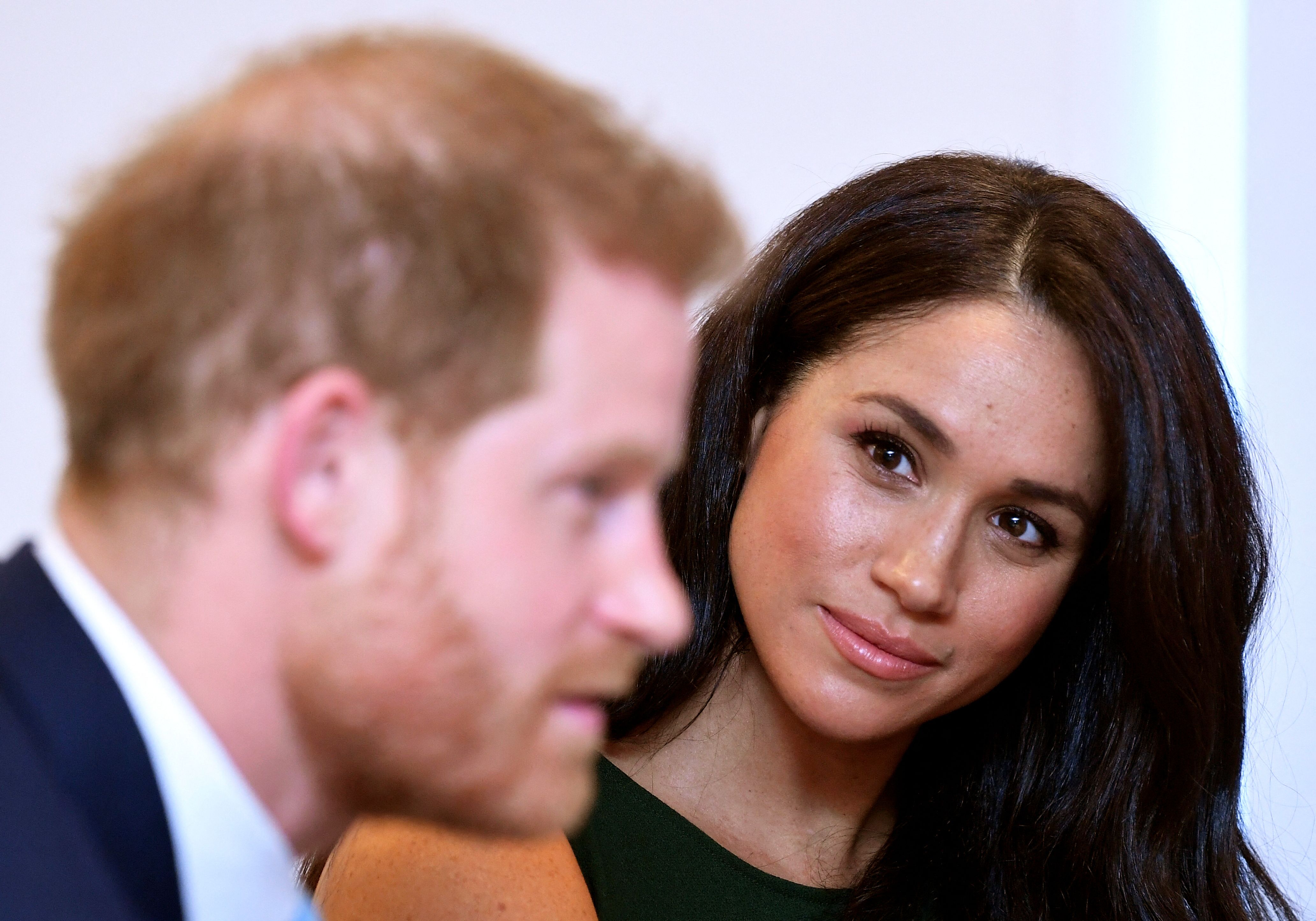 And in stunningly candid moments, Harry, 36, launched blistering attacks on his close relatives.

He revealed that he's been in therapy for "four or five years" – while also opening up about turning his back on Britain and his family to "break the cycle" of grief being passed down the generations.

Harry also spoke out about his wife Meghan's mental health struggles, saying: "Meghan decided to share with me the suicidal thoughts and the practicalities of how she was going to end her life.

"The scariest thing for her was her clarity of thought."

The Duke blasted his own dad saying he did little to help him through his struggles.

"That doesn’t make sense. Just because you suffered, that doesn’t mean your kids have to suffer. Actually quite the opposite.

"If you suffered, do everything you can to make sure that whatever negative experiences you had, you can make it right for your kids." 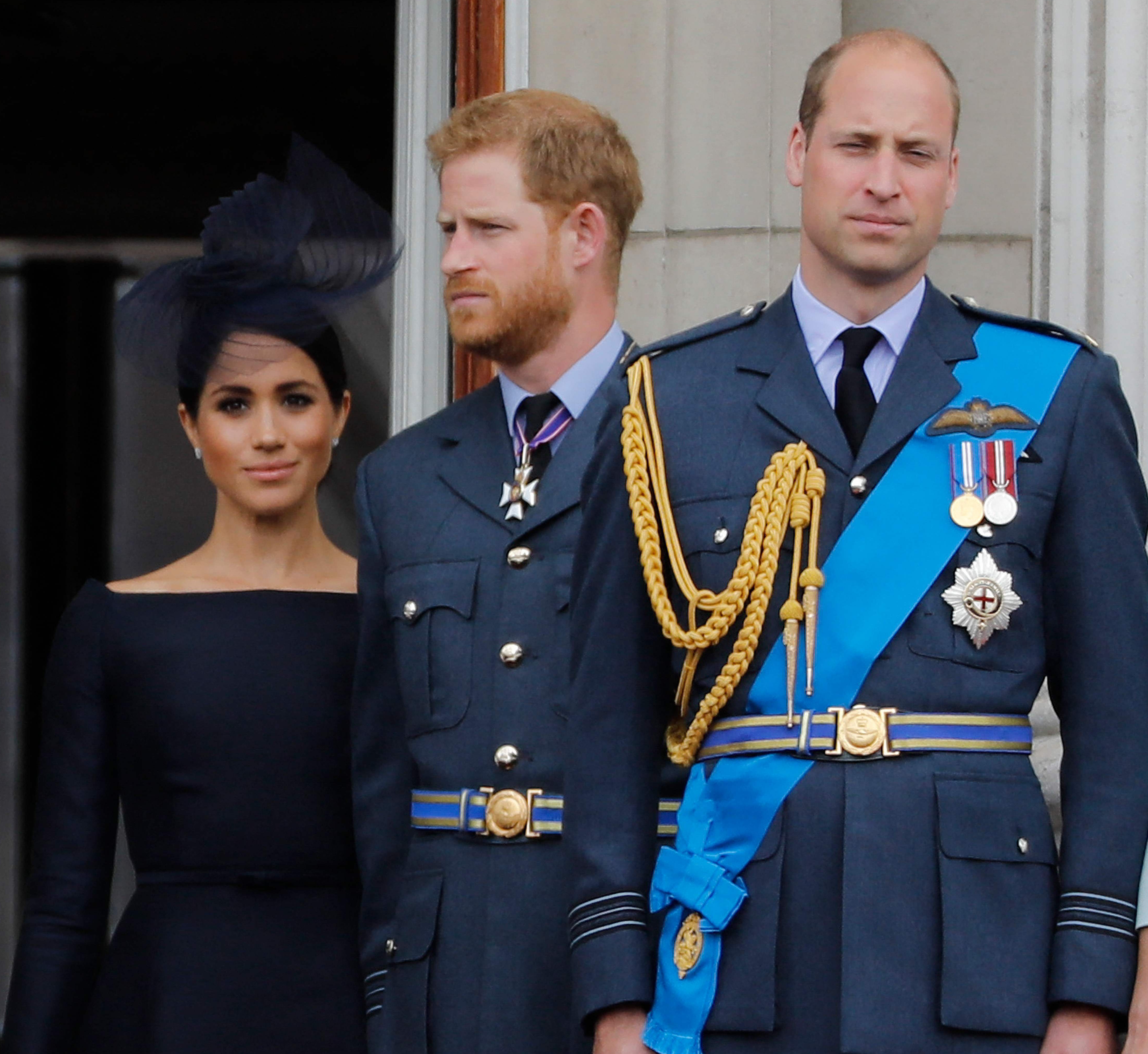 Harry and his wife have made numerous explosive claims in recent months, but are now said to want a quiet life following the birth of their second child.

But Harry has found himself accused of "over sharing" in the wake of the high-profile chats.

Meghan Markle has also found herself under fire.

Earlier today we reported how Lacey claimed Prince William raged at Meghan’s “merciless” treatment of staff and called her "that bloody woman".

The claim is made by Lacey in an explosive new book Battle of Brothers, which details the feud between William and Harry.

It come as the Duke of Sussex, 36, has arrived in the UK for next week's Princess Diana statue unveiling.

In the book, he writes that conflict between Princess Diana’s “two bitterly divided sons does not seem likely to end any time soon”.

Lacey said that Prince William will have no choice “but to swallow his pride and smile” beside his sister-in-law Meghan on next year's Platinum Jubilee balcony.

“According to one of my sources, it's been pointed to him that everyone has a difficult sister-in-law,” he writes in the Daily Mail.

“William's response was to nod his head in sage acceptance. Then suddenly he broke out angrily. 'But look at the way that bloody woman treated my staff — merciless!’”