FOOTAGE has emerged of a bondage room where a teacher allegedly handcuffed, raped and impregnated a 13-year-old girl.

The video shows the alleged scene of a horrific attack in northern Brazil on a school pupil as it emerged her evil tutor threatened to burn her family's home down if she told them about the horrific abuse. 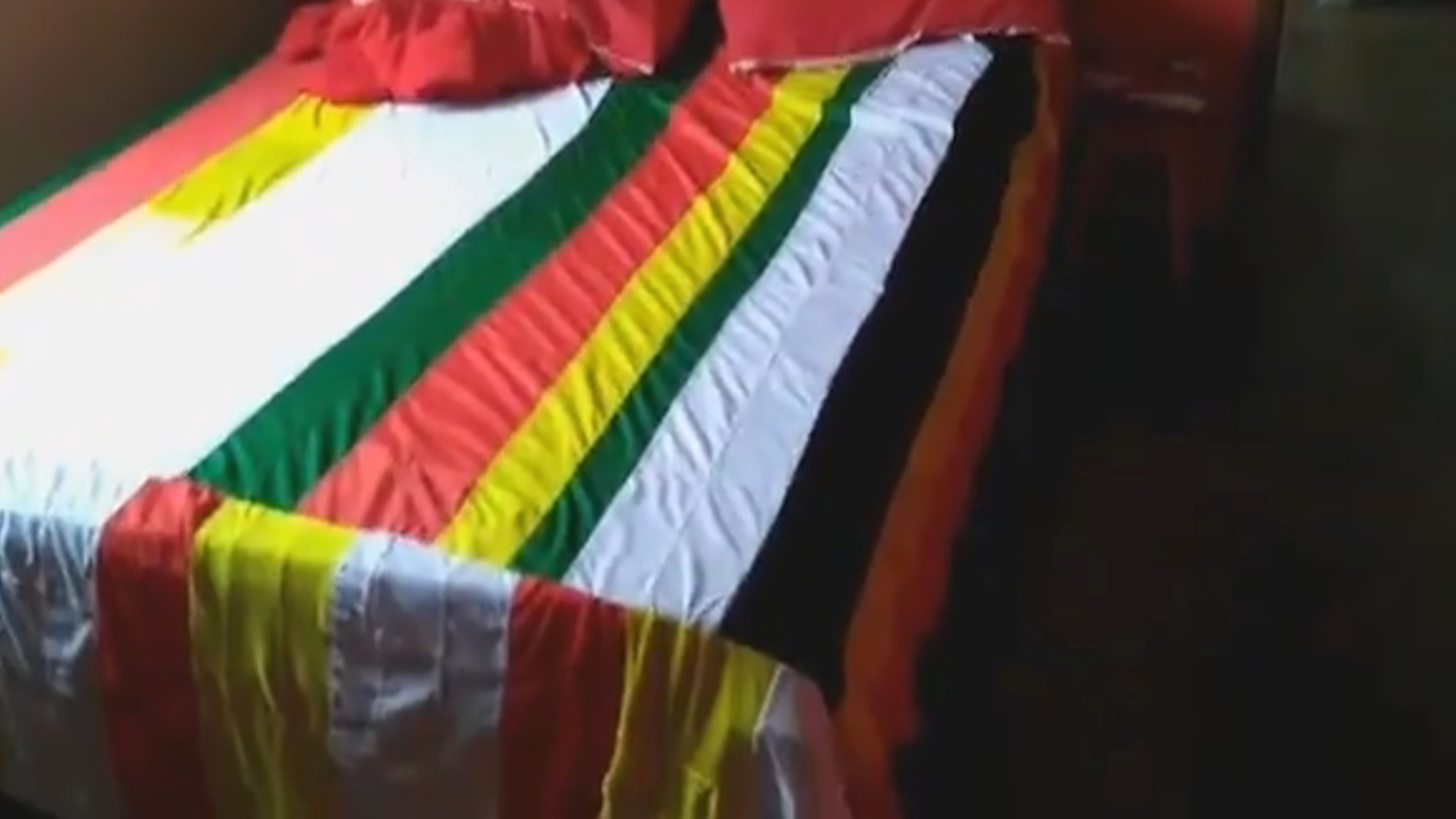 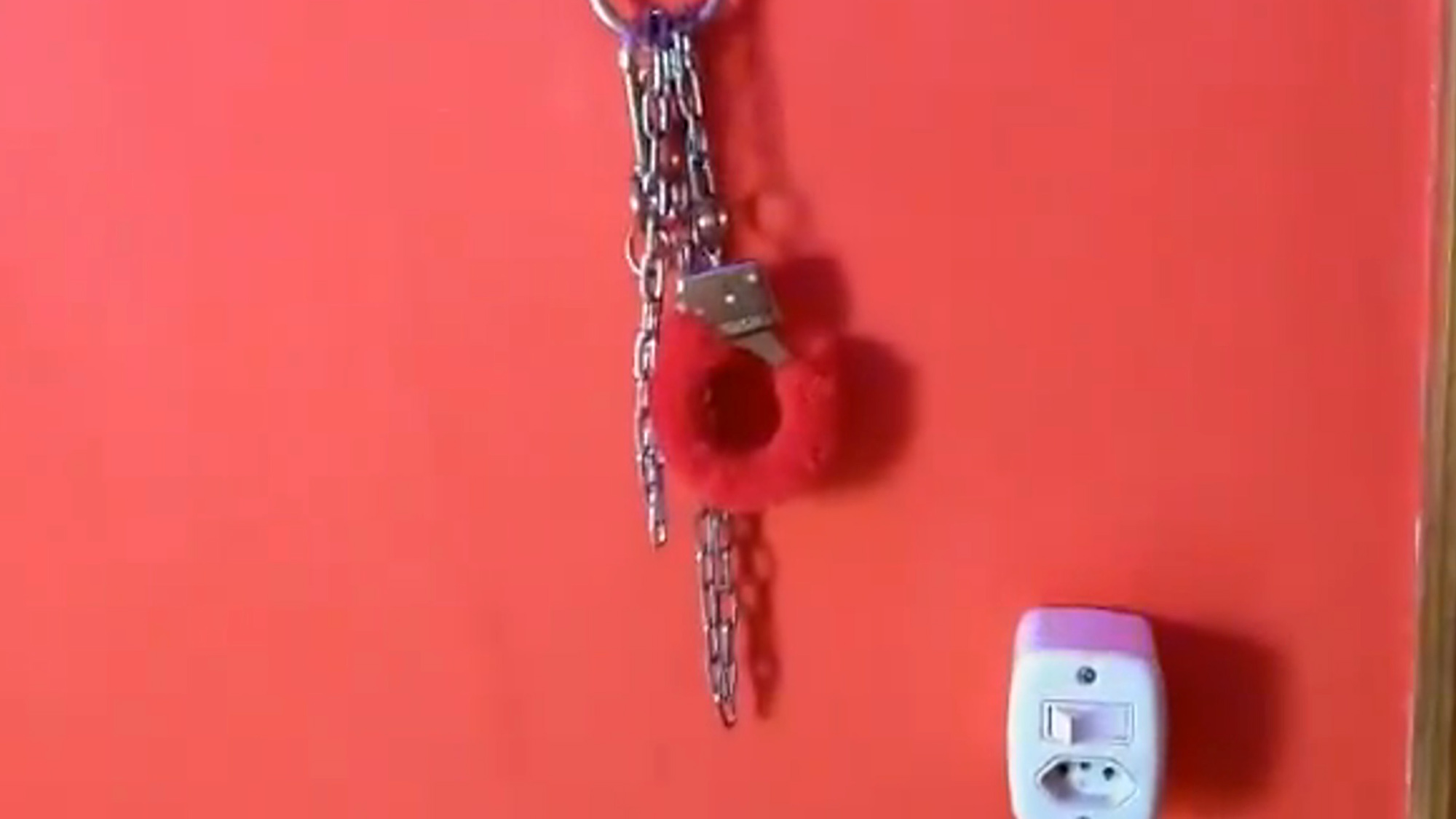 Footage obtained by local media shows a "bondage room" at a home in Mulungu in the state of Ceara, which belonged to the fugitive teacher, who has not named by police.

Handcuffs are on the wall and a LED-illuminated mirror can be seen on the ceiling above the bed, where the crime was alleged to have occurred some time in March.

The victim, now 14, is the daughter of the suspect’s girlfriend. Their names have not been disclosed.

Local media have revealed that the suspect, who was a teacher at a state school in the nearby municipality of Guaramiranga, went to their house daily to have lunch.

According to the victim’s family, the rapes took places when the suspect was alone with the young girl.

It was only realised the crime had taken place months later, in August, when a relative noticed the teenager was wearing baggier clothes — and made her take a pregnancy test.

After the test came back positive, the victim filed a police report, even though the suspect allegedly threatened to set her family’s house on fire if she told anyone. 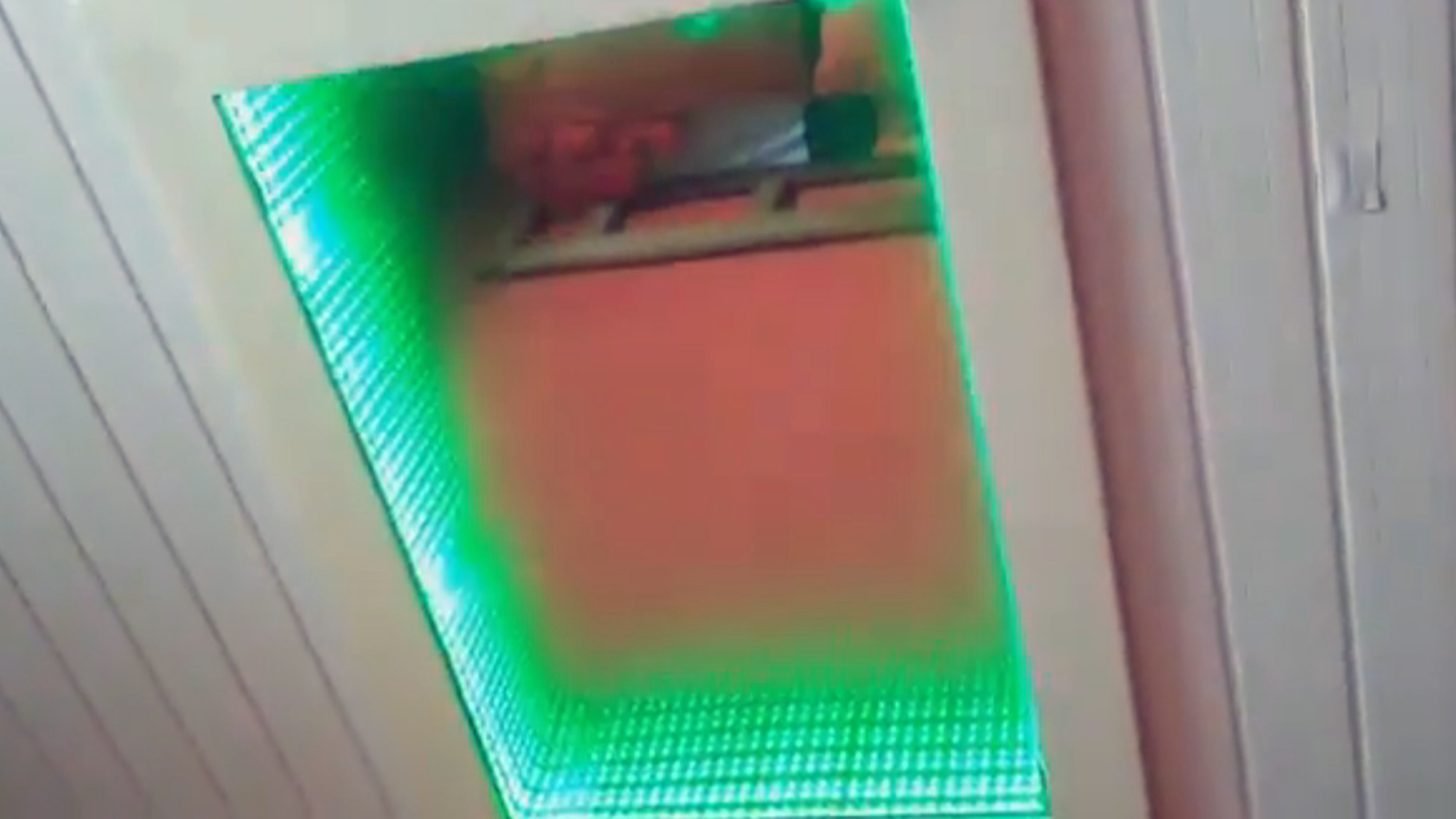 The complaint against the teacher was formalised by the police in August.

The teacher then went on the run, yet still continued to give online classes until 28th September.

He was fired on 1st October, the date the school allegedly became aware of the suspected crime.

He is still at large. 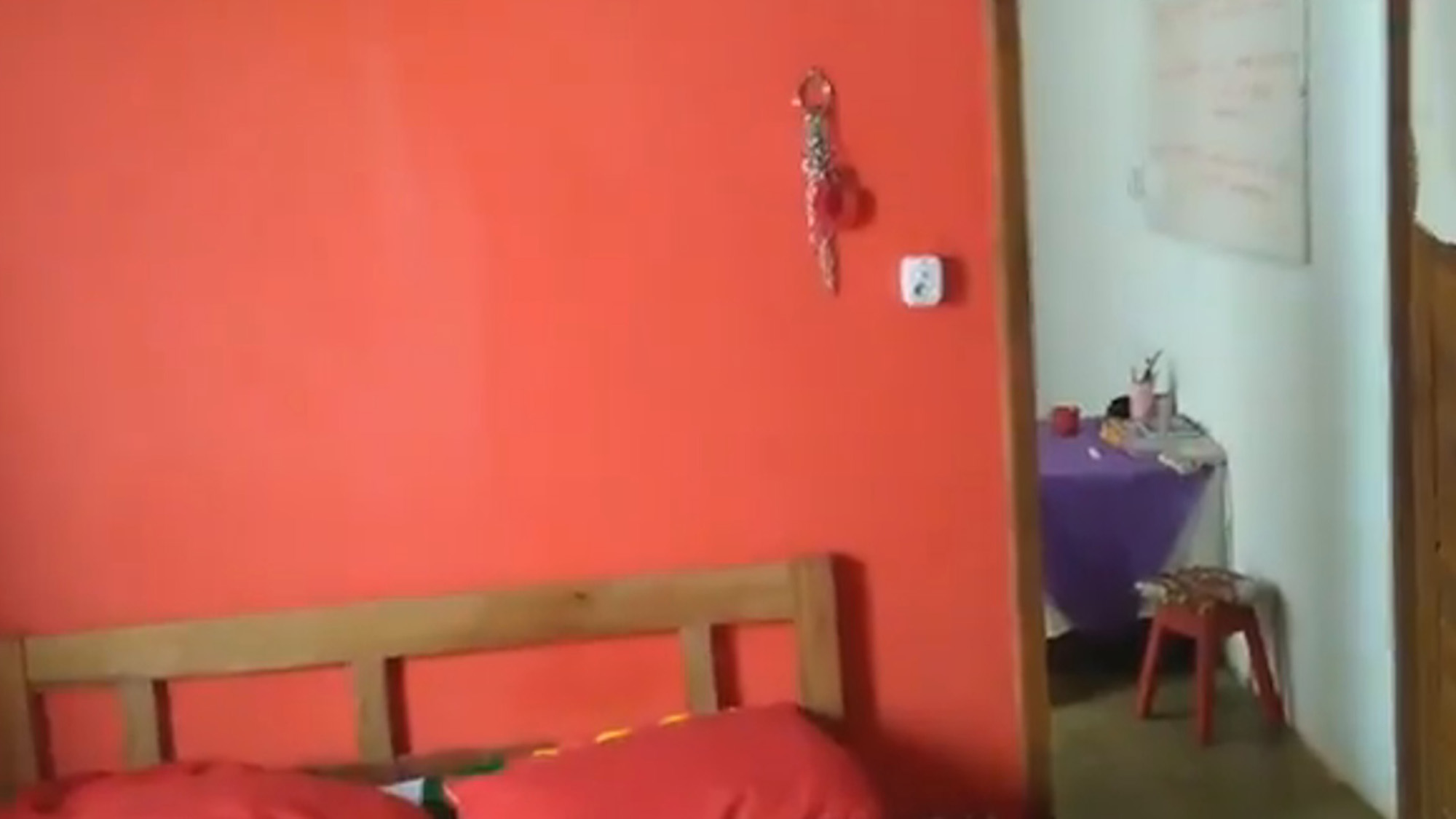