FINAL farewells are hard enough – but coronavirus restrictions have made attending funerals even more difficult.

And from today (Monday, September 14) the government's new "rule of six" means some could miss out saying goodbye to their loved ones following an increase in Covid cases. 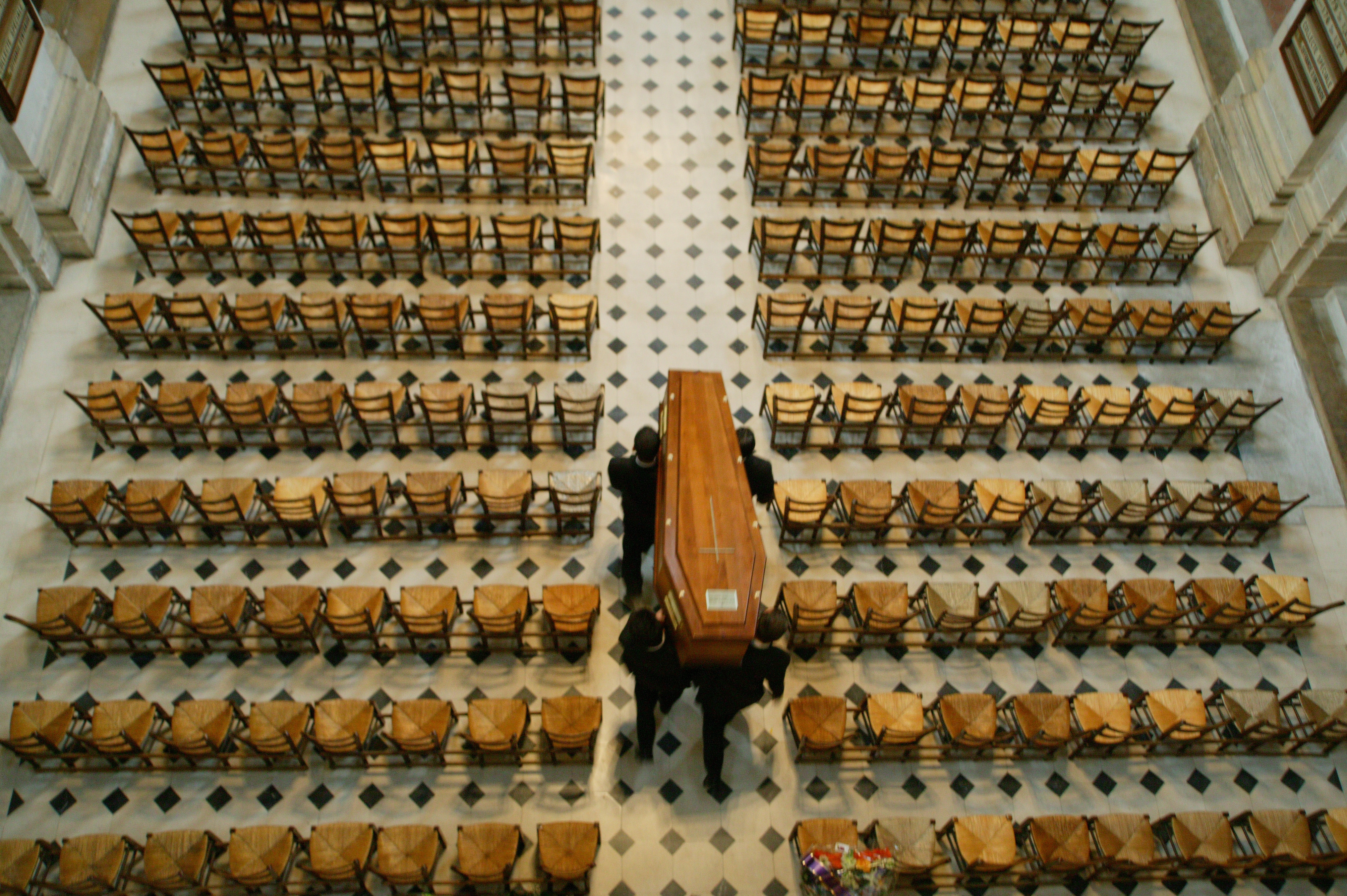 How many people are allowed to attend funerals?

The government's current guidance on funerals in England is that up to 30 people are allowed to gather for services outdoors.

The same rule applies to funerals held in Wales.

During the gathering, you must remain socially distant from anyone that is not a part of your household or support bubble.

Meanwhile, funerals being held inside must allow for people from different households to socially distance, with a maximum of 30 people.

For breaching the rules, you could receive a fine of £100 – doubling for each subsequent offence up to £3,200.

During the height of the pandemic, priority for those wishing to attend funerals was only given to those who were from the same household and the immediate family of the deceased.

But now the government advises a "modest number of close friends and family" can attend within the 30 limit.

And in Scotland, up to 20 people will be able to attend weddings, civil partnerships and funerals, as well as receptions and wakes, which is more stringent than both England and Wales. 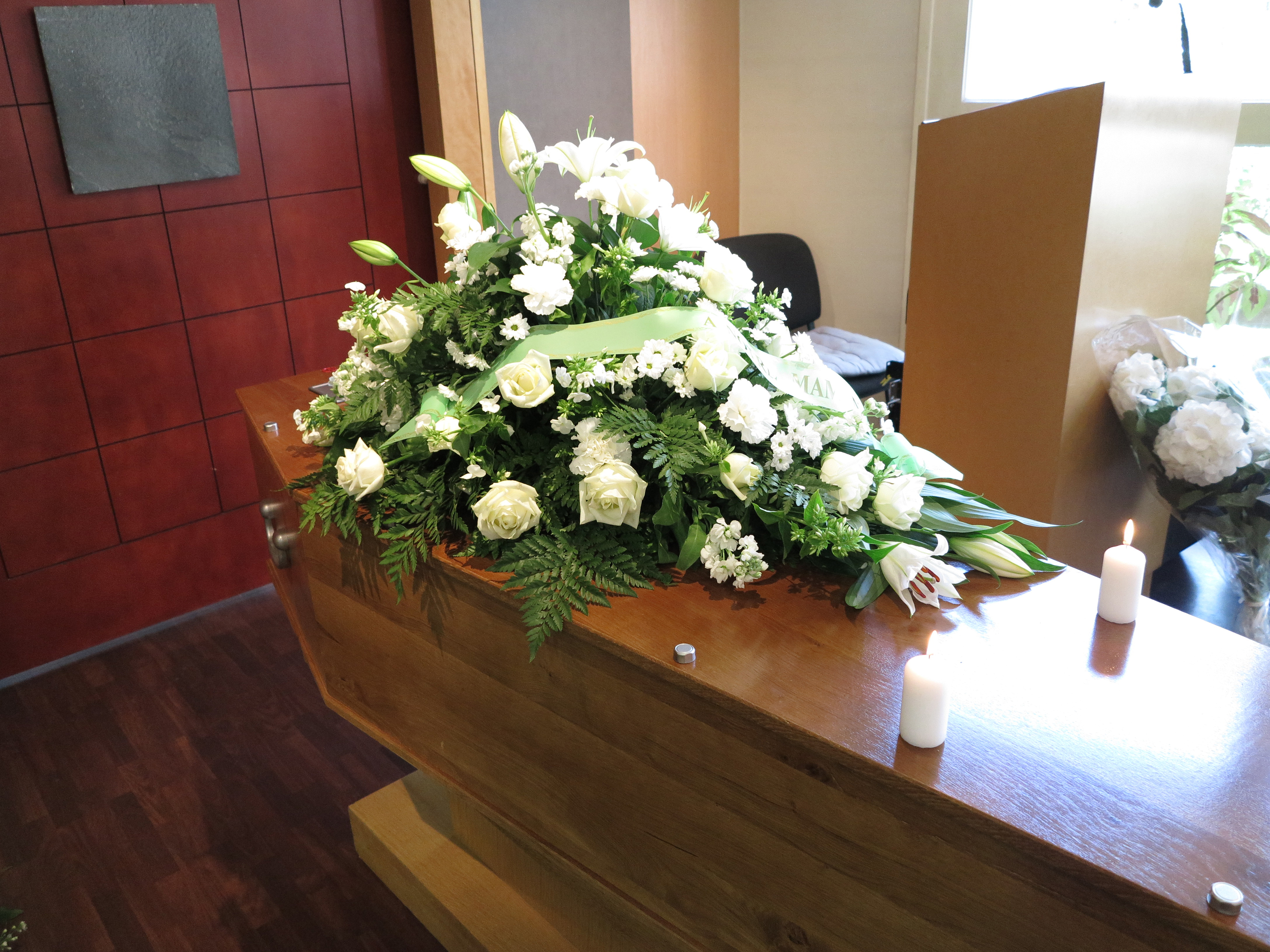 What are the coronavirus rules on social gatherings?

Another rise in coronavirus cases has seen the government restrict gatherings once again.

On July 4, non-essential businesses and venues were allowed to reopen including restaurants, pubs, cinemas and hotels, allowing for more social interaction.

But this will be restricted once again from September 14 as gatherings for more than six people will be considered illegal indoors or outdoors.

The six people can be from different households – with fines in place for any flouters.

There are some exemptions to this including schools, workplaces or Covid-secure weddings, funerals and organised team sports – but these gatherings must still remain at a limit of 30 people.

In Wales, up to 30 people from different homes can still meet outside.

In England children of any age are included in the six people group limit but they are not in Wales and Scotland. 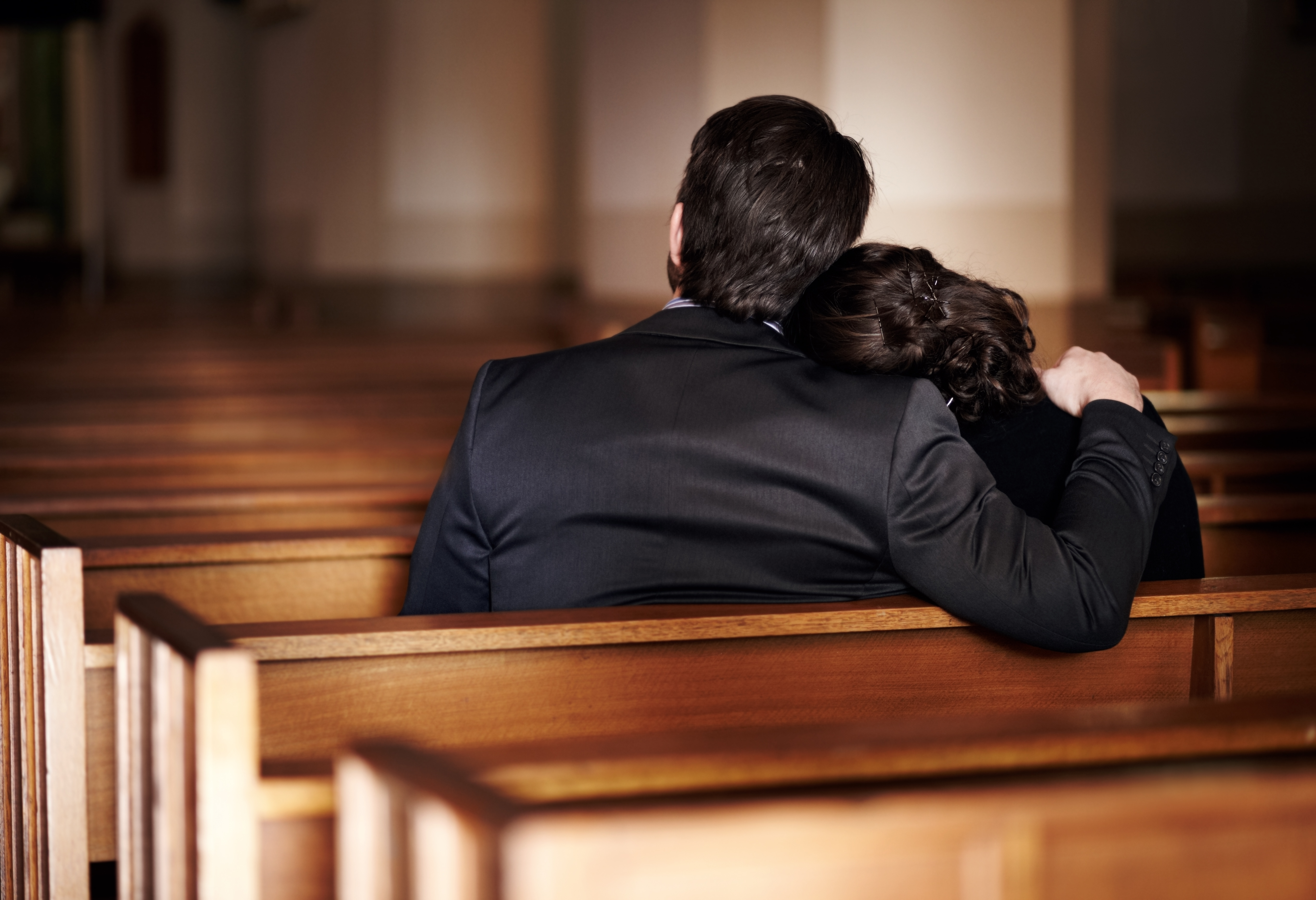 Public Health England has warned officials such as the staff of mortuaries and funeral directors of the continued risk of infection from dead bodies.

It says: "Those handling bodies should be aware that there is likely to be a continuing risk infection from the body fluids and tissue of cases where coronavirus (SARS-CoV2) infection is identified."

As a result, officials have been advised to wear personal protective equipment such as plastic aprons, disposable gloves and eye protection when dealing with someone who has died as a result of coronavirus.

Are burials being live streamed for family and friends who can't attend?

According to The Church of England's guidance for clergy when it comes to funeral services, family and friends of the deceased who cannot attend funerals should be engaged either by telephone or online.

The Church of England has released guidance in order to ensure funeral services can go ahead in a safe manner.

In the guidance, it is suggested that funerals can be live streamed from the graveside to loved ones who are not able to attend.

The Church of England encouraged people to get creative with streaming services.

Other institutions are encouraging the use of live streams at funerals as it limits the number of people who attend funerals.

Related posts:
TV and Movies
Spoilers: Geoff seethes as Daniel brutally attacks him in Corrie
Brit National Treasure Captain Tom Moore To Be Subject Of Movie From ‘Fisherman’s Friends’ & ‘ Finding Your Feet’ Producers
Matt James' Season of The Bachelor Officially Begins Filming
'Breaking Bad': Jonathan Banks Reveals His Favorite Scene From the Series — 'It Was So Emotional'
Recent Posts
This website uses cookies to improve your user experience and to provide you with advertisements that are relevant to your interests. By continuing to browse the site you are agreeing to our use of cookies.Ok