Mrs Thatcher achieved many firsts as leader of Britain. She was the first female Prime Minister, the first leader to win three consecutive terms and the longest-serving PM of the 20th century. 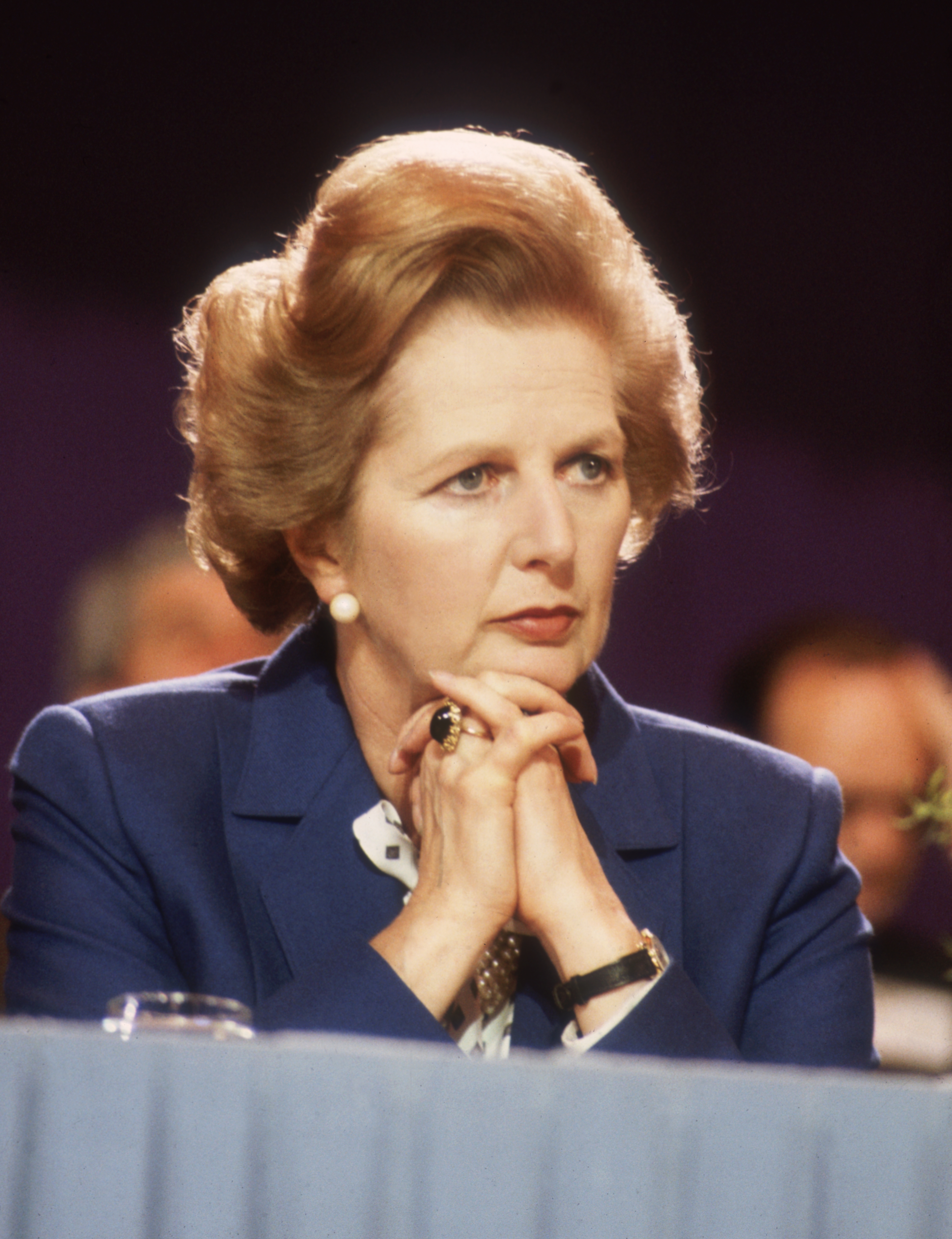 How old was Margaret Thatcher when she became Prime Minister?

Mrs Thatcher entered the Cabinet as Education Secretary in 1970.

She famously scrapped a free milk programme for schoolchildren, which led to her being dubbed “Thatcher the milk snatcher” by her opponents.

She competed for the role of Conservative leader against Ted Heath in 1975 and, to the surprise of many, was victorious.

Then, in 1979 the Conservative Party won the General Election with a 44-seat majority in the House of Commons, and Thatcher became PM aged 54, taking over from James Callaghan. 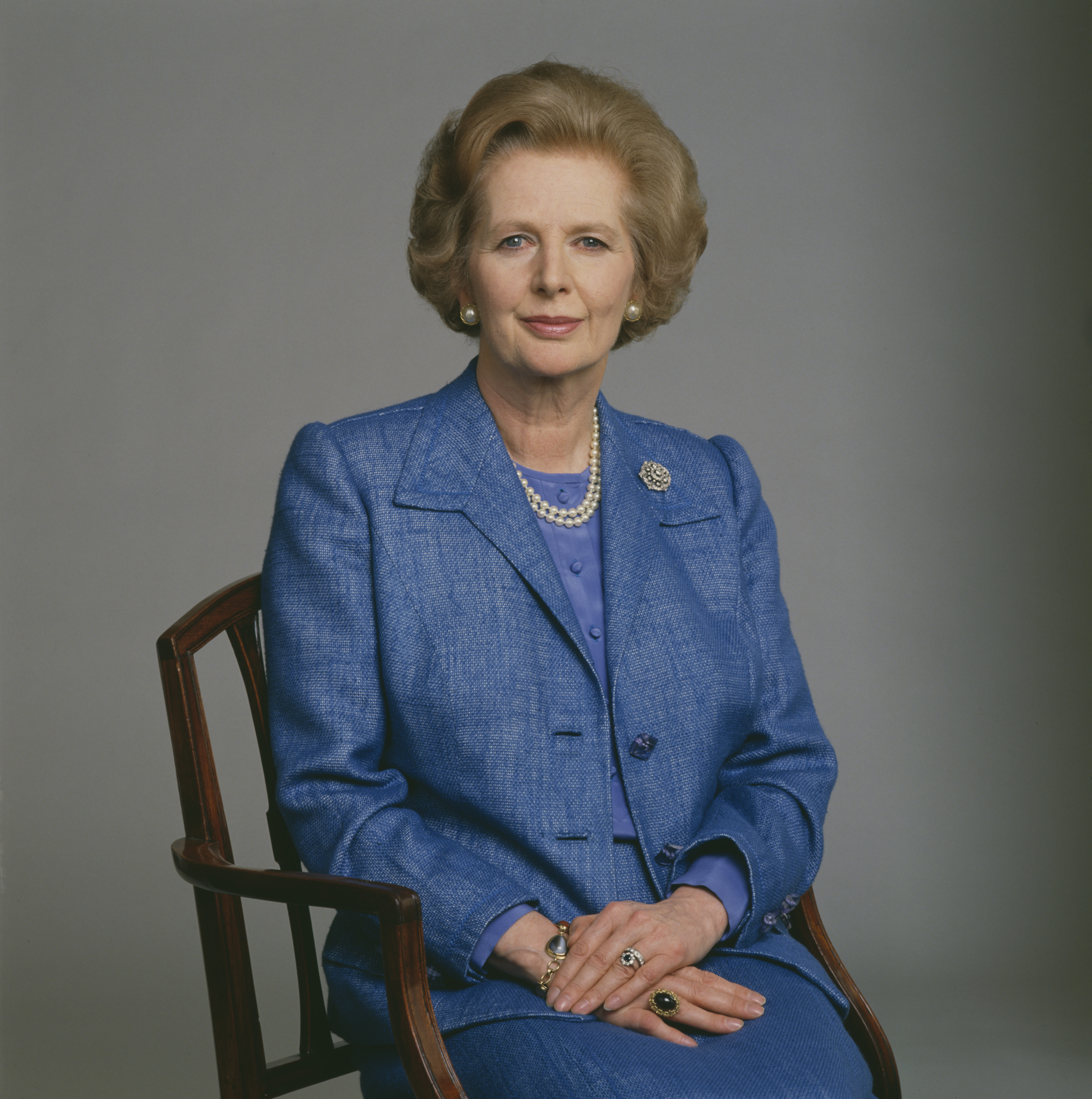 Mrs Thatcher was born to Methodist parents in the town of Grantham, where she attended her local grammar school.

The talented student went on to study Chemistry at Oxford University, and it was here that her true passion for Conservative politics developed.

She won the role of president of Oxford's Conservative Association. 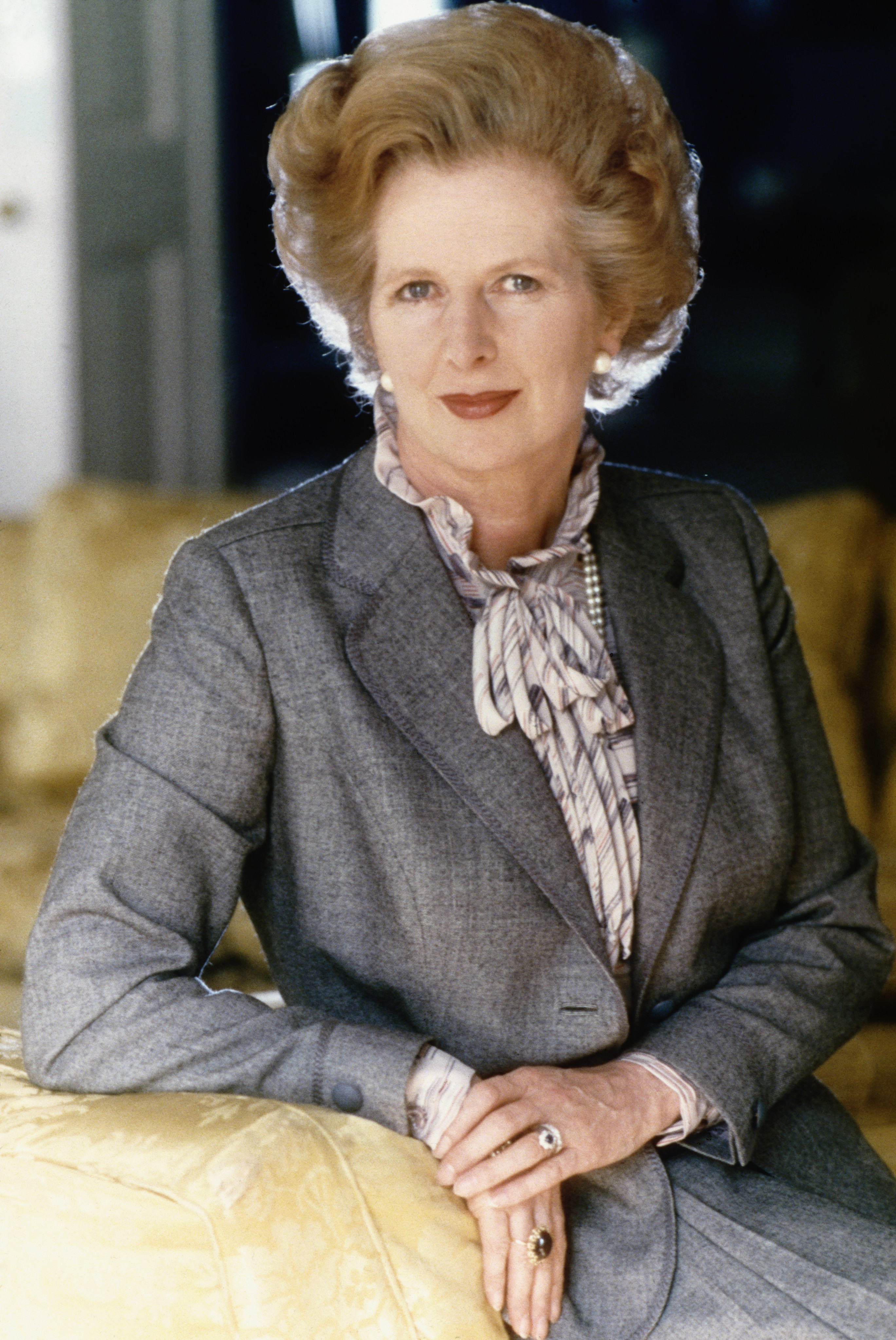 Who was her husband Denis Thatcher?

Denis Thatcher was a wealthy British businessman and was awarded an MBE in his own right in 1944.

He met Margaret at a trade show in 1949 when she was just a parliamentary candidate.

The pair married in 1951 at Wesley's Chapel in City Road. 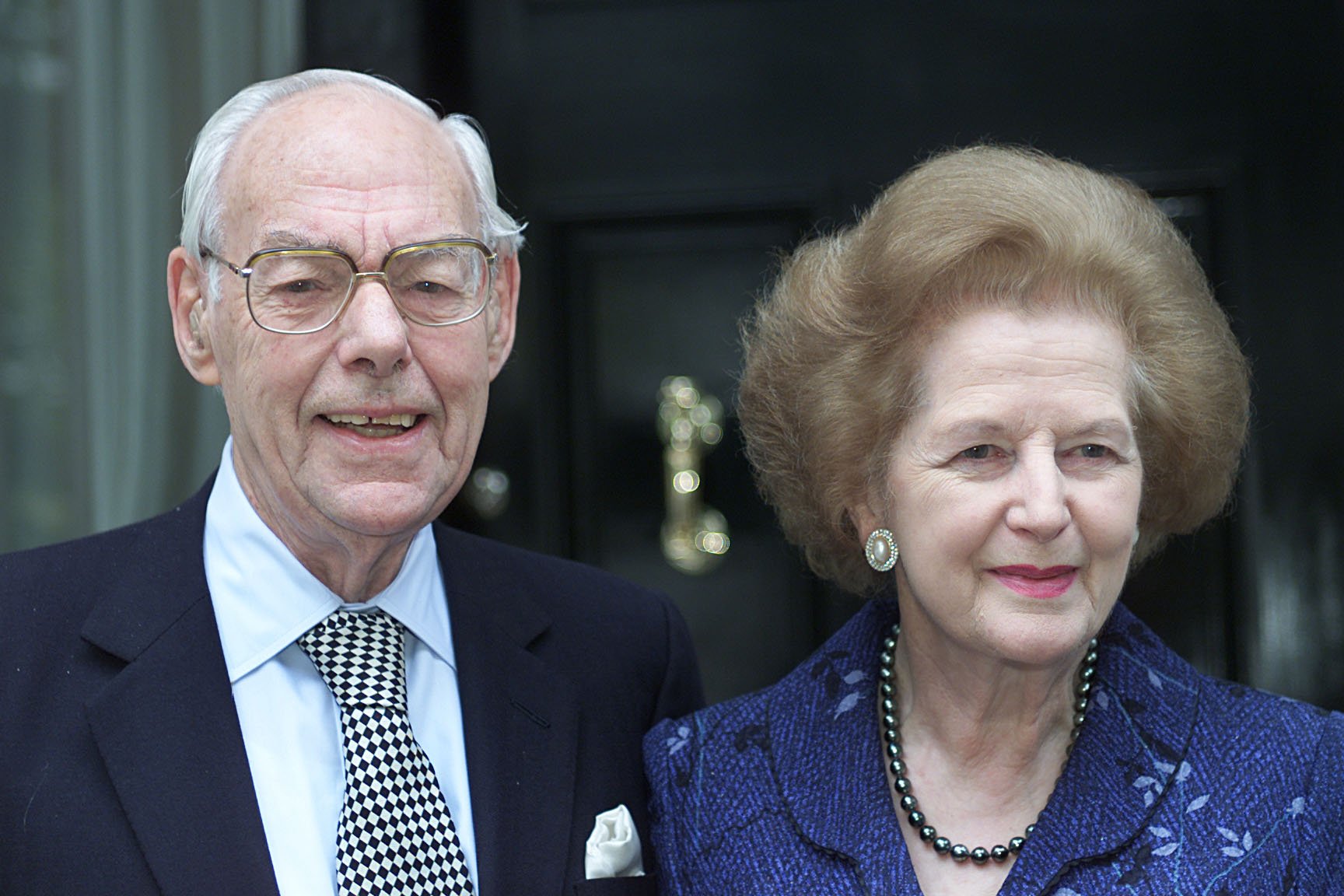 When Denis was asked what first attracted him to Margaret, he replied: “Several things. She’s got a good pair of legs.”

Denis accompanied Margaret on her travels around the world, and firmly supported her through her career in politics.

Denis was well-known for his self-deprecating humour. To the press, he called his wife "The Boss". 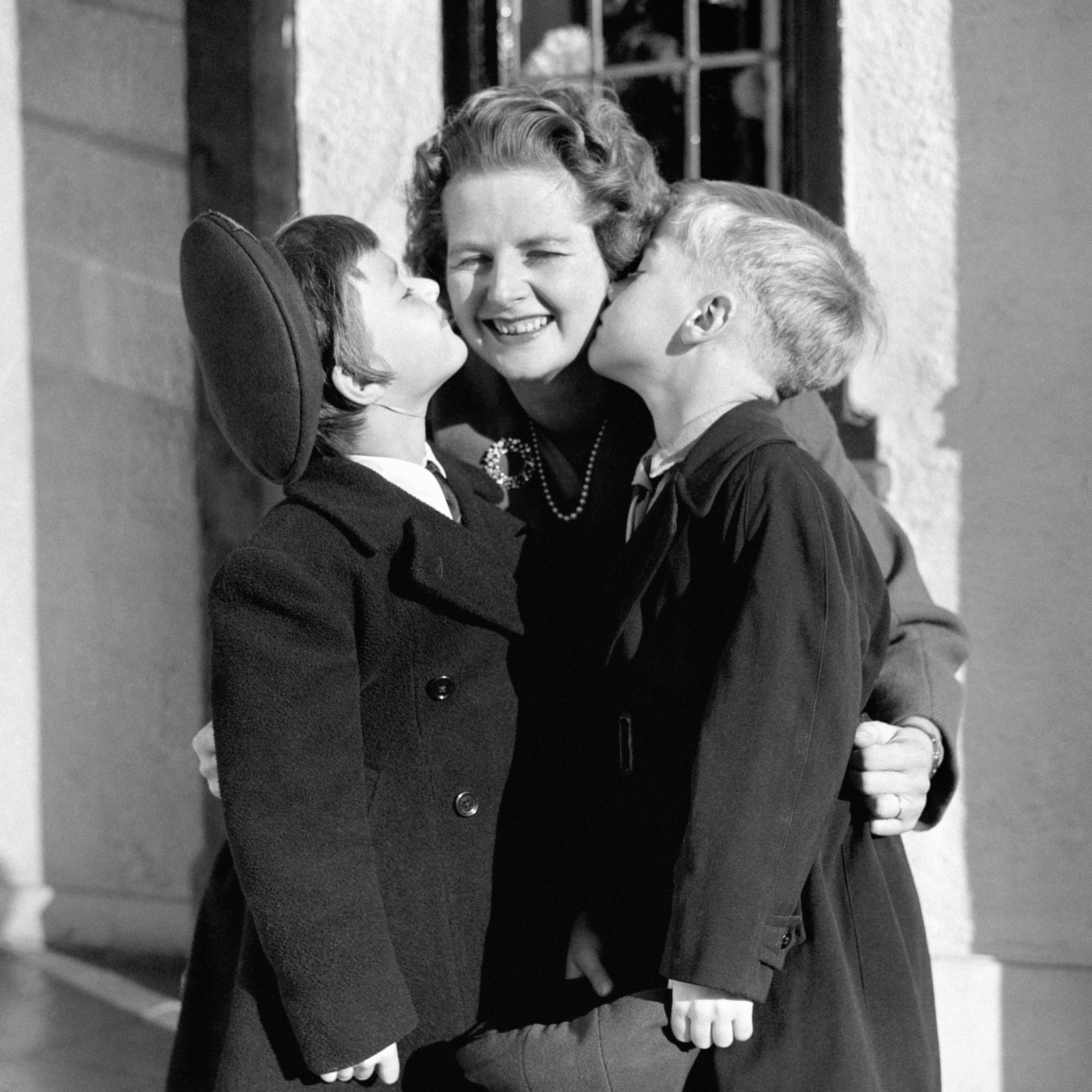 Who were Margaret Thatcher’s children?

In 1953, Denis and Margaret had twins, who they named Carol and Mark.

Margaret gave birth on August 15 at a hospital in Hammersmith, while her husband was watching the Ashes.

Carol is now a well-known journalist and TV personality. She has written biographies of both her parents. 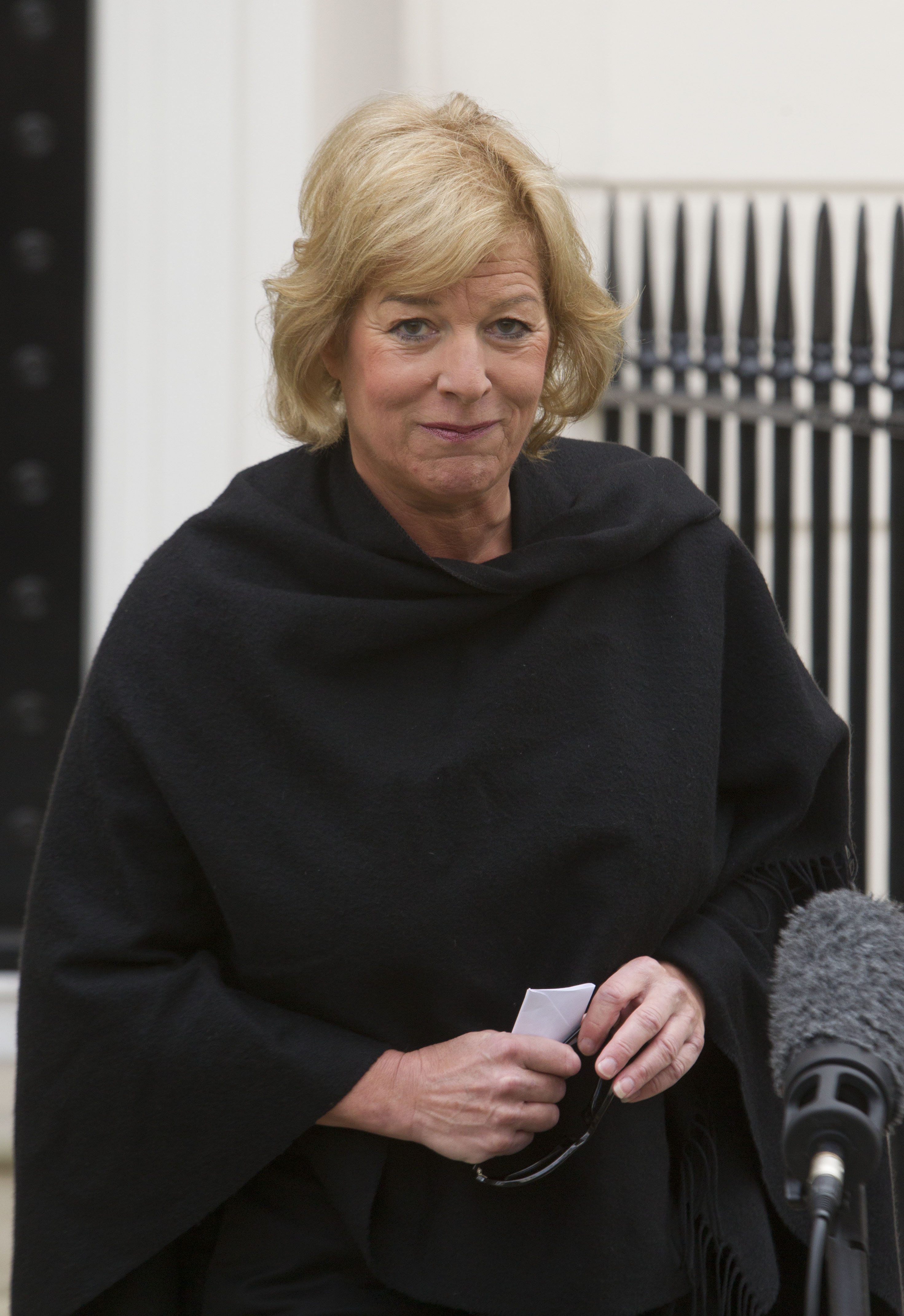 She won I'm A Celebrity in 2005 and is now living with long-term partnerMarco Grass, a ski instructor, in Switzerland.

Meanwhile, Mark Thatcher moved to Texas in the 1980s, where he met his first wife, Diane Burgdorf with whom he had two children.

As a lucrative businessman, questions were frequently asked about his financial ventures and his mother's position in politics.

In 2004 the Sunday Times estimated his wealth at £60 million.

In 2004, Mark was arrested and charged with helping to finance a foiled coup attempt in Equatorial Guinea.

He was ordered to pay a 3m rand (£265,000) fine and was given a four-year suspended prison sentence. 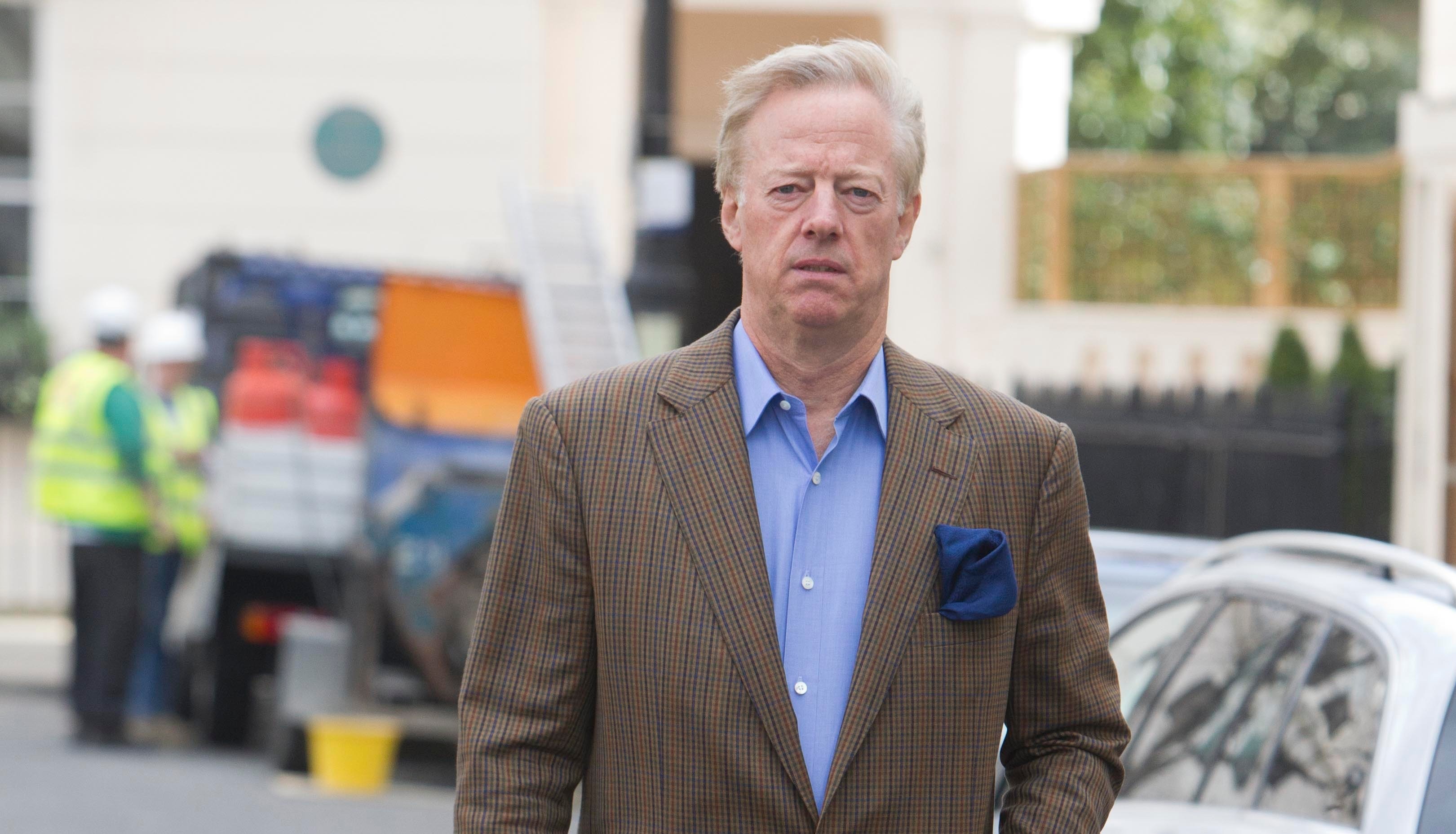 How many years was she Prime Minister?

Thatcher won re-election in 1983 with a whopping 101 seat majority. She won again in 1987, though much less dramatically.

In late 1990, Margaret Thatcher's position as Conservative leader was challenged by Michael Heseltine, and John Major was elected as Prime Minister in her place.

She became the first prime minister to be removed by their own party's vote. 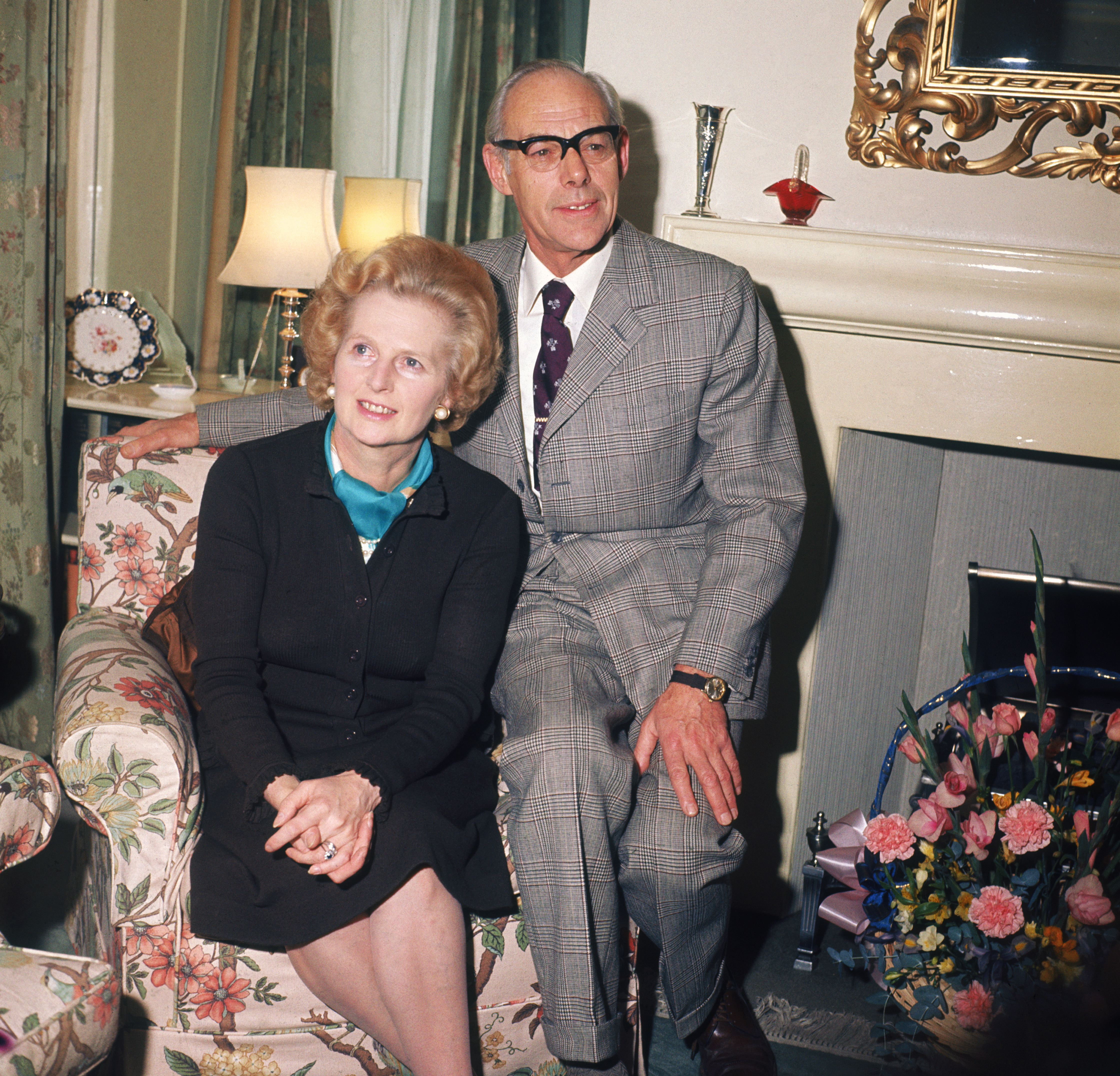 How did Margaret Thatcher change Britain?

Thatcher was well-known for her radical right-wing economic policies, dubbed "Thatcherism," and her confrontational foreign policy.

During the Cold War, Thatcher supported US President Ronald Reagan's tough policies against the Soviets, which aimed to end the spread of Communism in Europe.

She also argued fiercely that the UK paid too much to the European Economic Community (EEC). She secured an annual rebate for the United Kingdom which lasted until the Tony Blair years.

In 1982, Argentina invaded the Falkland Islands.

Thatcher sent 8,000 soldiers to fight, and Britain's victory in the Falkland's War boosted her public popularity.

The issue of Northern Ireland also characterised her premiership, which came to a head when an assassination attempt was made against the Prime Minister in the Brighton hotel bombing.