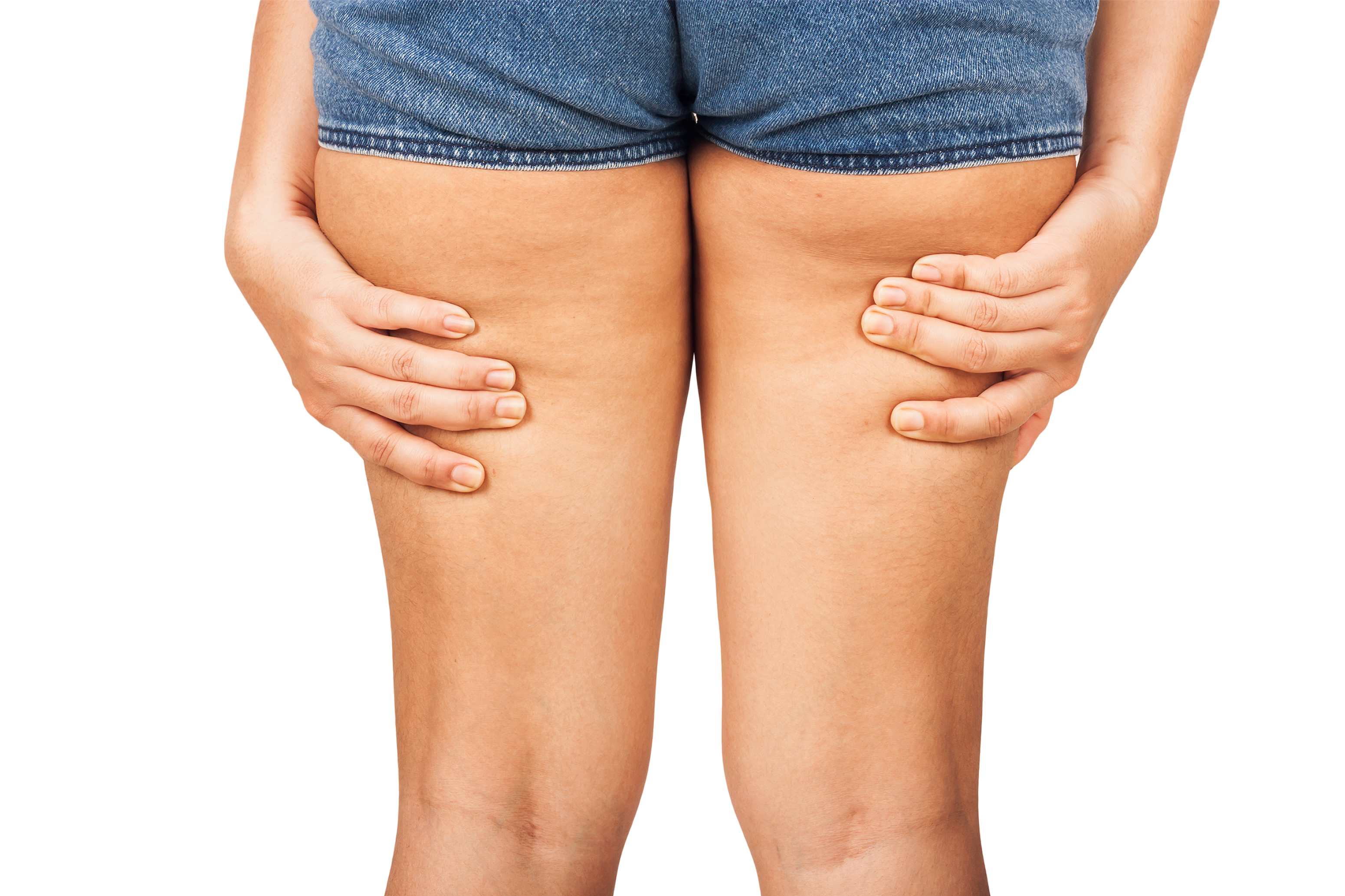 Researchers at the New Jersey Medical School in Newark, New Jersey, examined the rate of three types of high blood pressure in relation to the percentage of fat tissue in the legs.

Nearly half of the participants were females and 24 per cent were diagnosed with high blood pressure – this is defined medically as >130/80mg Hg.

X-ray scans measured fat tissue in the legs and were then compared to overall body fat tissue.

The analysis found that those with high percentages of leg fat were less likely than those with lower levels of fat to have high blood pressure.

The study is being presented at the virtual American Heart Association's Hypertension 2020 Scientific Sessions. 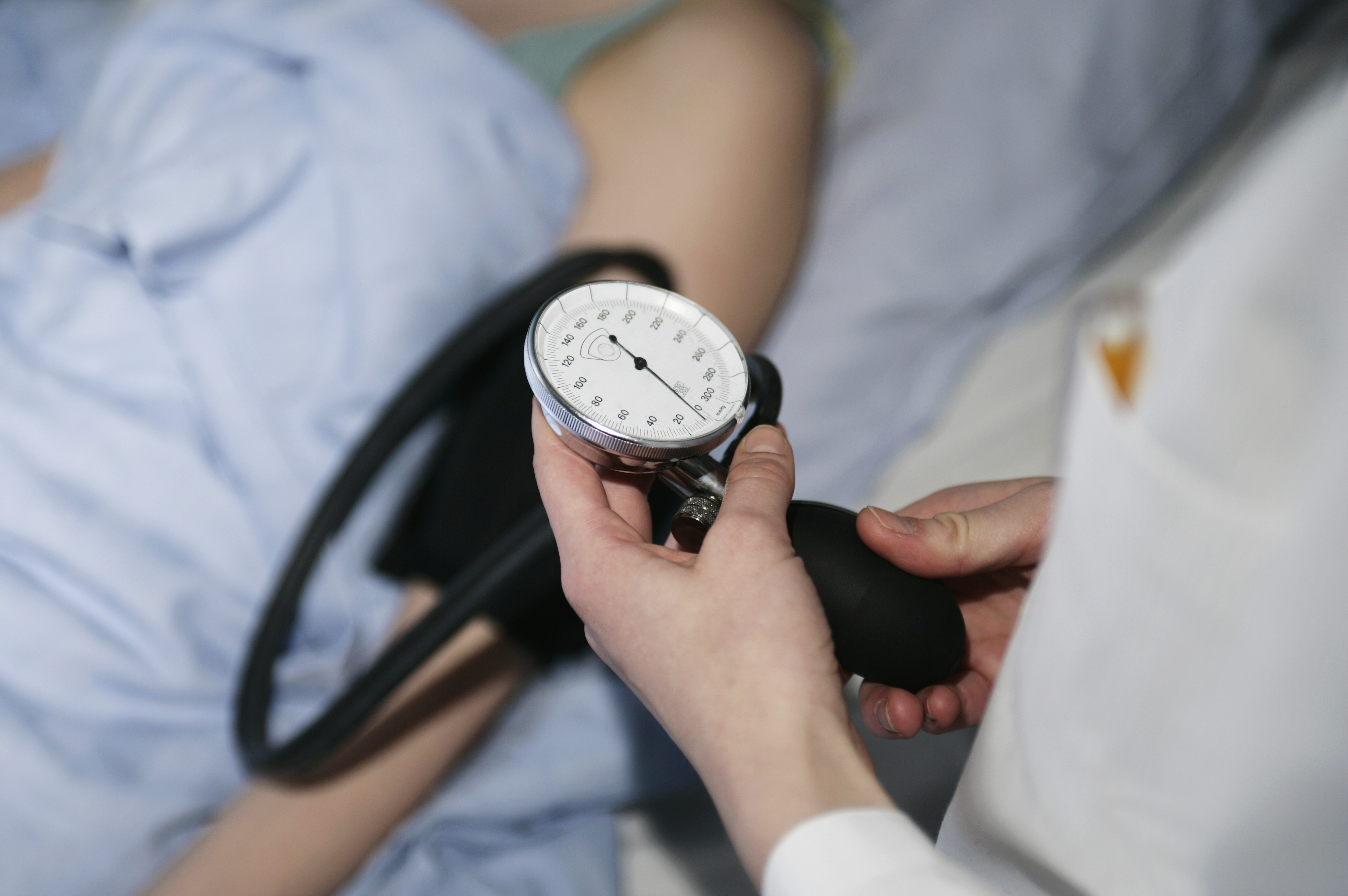 Lead investigator Aayush Visaria said the study continues the discussion of “it's not just how much fat you have, but where the fat is located."

Visaria added: "Although we know confidently that fat around your waist is detrimental to health, the same cannot be said for leg fat.

“If you have fat around your legs, it is more than likely not a bad thing and may even be protecting you from hypertension, according to our findings."

The researchers found that people who had higher percentages of leg fat were 61 per cent less likely to have high blood pressure – which accounts for both the first and second number on a blood pressure reading.

WHAT IS A NORMAL BLOOD PRESSURE READING?

The higher number is the systolic pressure, which is the force at which your heart pumps blood around your body.

The lower number is the diastolic pressure, the resistance to the blood flow in the blood vessels.

You can request a blood pressure reading at your local GP  as it hardly takes nay time, just a few minutes.

Blood pressure is measured with an instrument called a sphygmomanometer.

A cuff is placed around your arm and inflated with a pump until the circulation is cut off.

Afterwards a small valve slowly deflates the cuff, giving the doctor a chance to measure the blood pressure.

It also found that those with a higher percentage of leg fat were 53 per cent less likely to have diastolic high blood pressure, which gauges the pressure between heartbeats and is the first number on a blood pressure reading.

In addition those with a higher percentage of leg fat were 39 per cent less likely to have systolic high blood pressure – which measures when the heart beats and is the second number on the reading.

When researchers added in factors such as age, ethnicity, education, race, sex and smoking, they found that the risk of high blood pressure was still lower for people who had bigger legs.

Visaria added: "If these results are confirmed by larger, more robust studies, and in studies using easily accessible measurement methods like thigh circumference, there is the potential to affect patient care.

"Just as waist circumference is used to estimate abdominal fat, thigh circumference may be a useful tool, although it's a bit cumbersome and not as widely studied in the US."

The experts highlighted there some limitations may have affected the results.

They added that all participants were under the age of 60 and that the results may not apply to older people who are more likely to develop high blood pressure.