Chancellor Rishi Sunak laid out a bumper package of measures for businesses to hang onto their staff – which would allow workers to get paid 80 per cent of their wages.

Employers can claim up to £2,500 a month for each of their workers who have been forced into temporary leave.

But it won't cover everyone, with anyone who was not on the payroll at the end of February unable to get help if they need to.

That means anyone who has switched jobs since then won't be covered.

Job change data from the website LinkedIn suggests at least several thousand people could be affected.

Dundee-based software engineer Kuljit Athwal told Sky News that has worked full time for 25 years but was laid off just weeks into a new job as he started too late.

"I have three children under ten who are no longer going to school… my wife is a healthcare assistant in a pharmacy, so she works sometimes 12 hour shifts a day," he said.

"This scheme was a lifeline for me… it just so happened this great opportunity came up for me when it did in January and I changed jobs just at the wrong moment in time."

Wannabe Labour leader Rebecca Long-Bailey told The Independent: "Thousands of people have slipped through the net and now face losing their jobs and months of hardship unless the government acts quickly to extend its job protection scheme".

And Tim Roache, General Secretary of the GMB Union urged the Government to step in.

He said: "If you've been working, paid your taxes, done everything you were supposed to but just happened to have changed jobs at the wrong time, it can't be right that there's no support".

The Treasury has said if a worker has been laid off already, they can be rehired and the help claimed – if they are able to do so.

But for those who have moved jobs already, it's no help.

Nearly 14,000 had signed a petition today urging the Chancellor to help them. 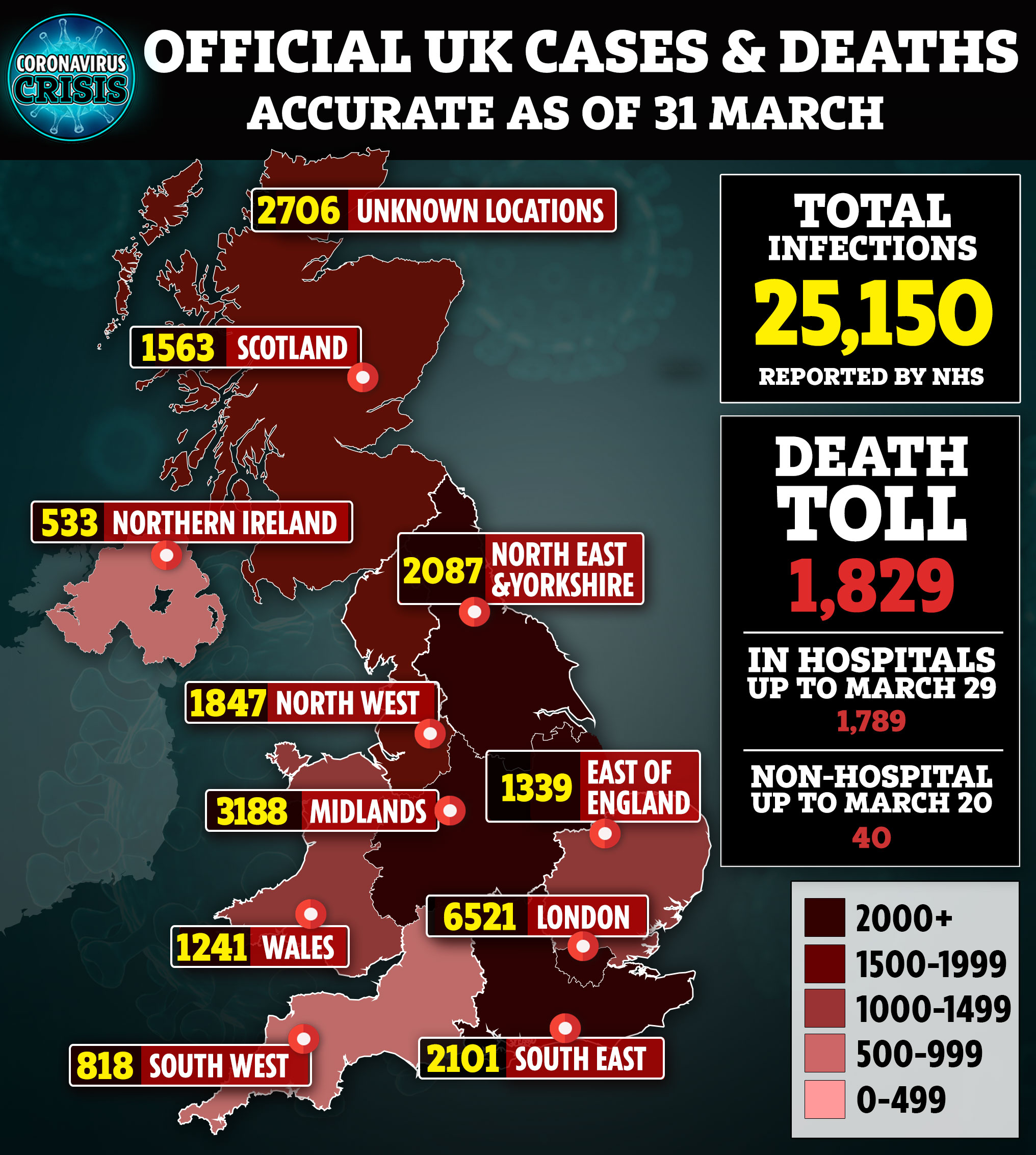 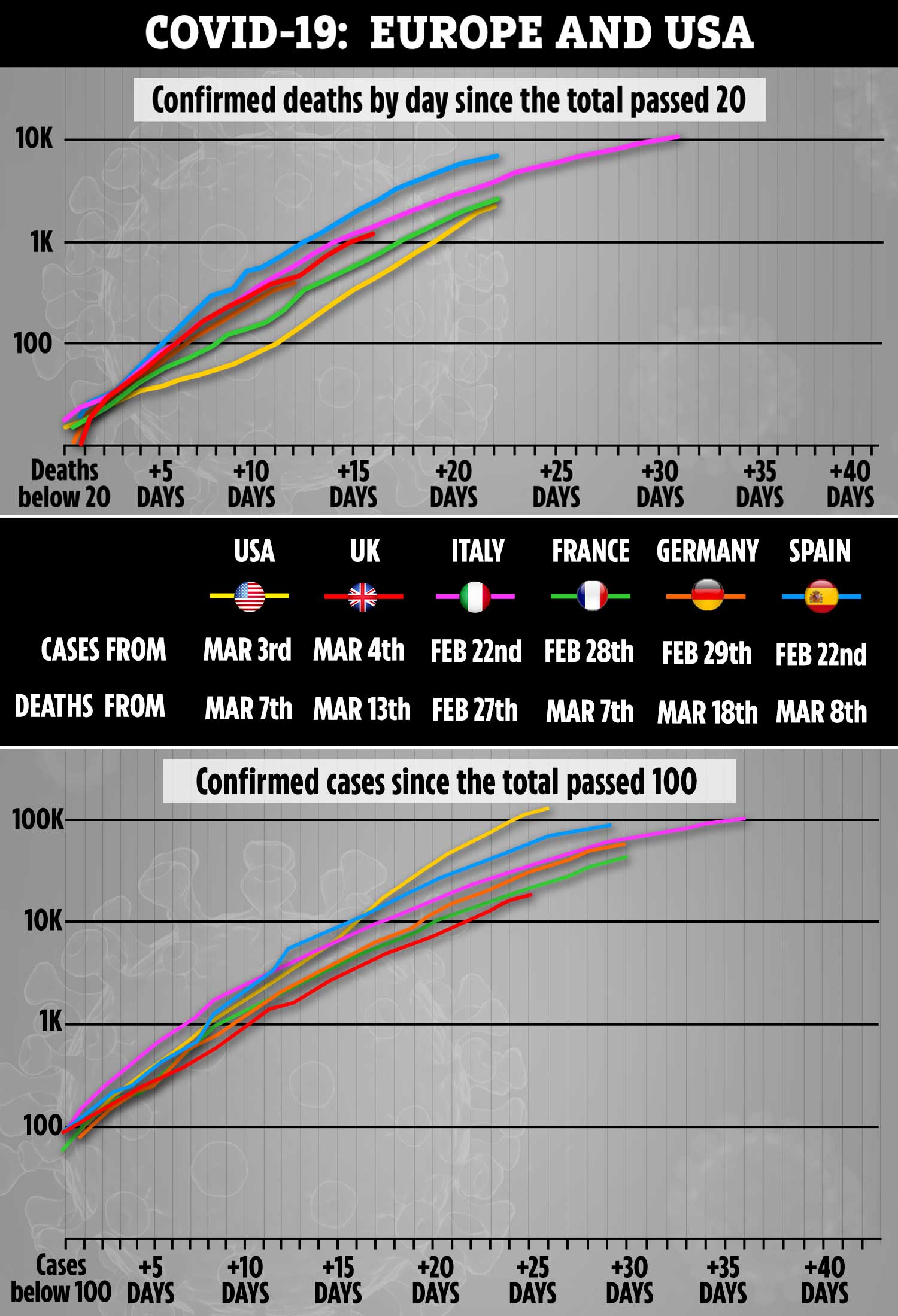 No10 said earlier they were "aware of that particular issue" when asked this morning.

A Treasury spokesperson said those who do not qualify for the scheme "will be able to access a range of other support – including an increase in the Universal Credit allowance, income tax deferrals, £1bn more support for renters and access to three-month mortgage holidays".