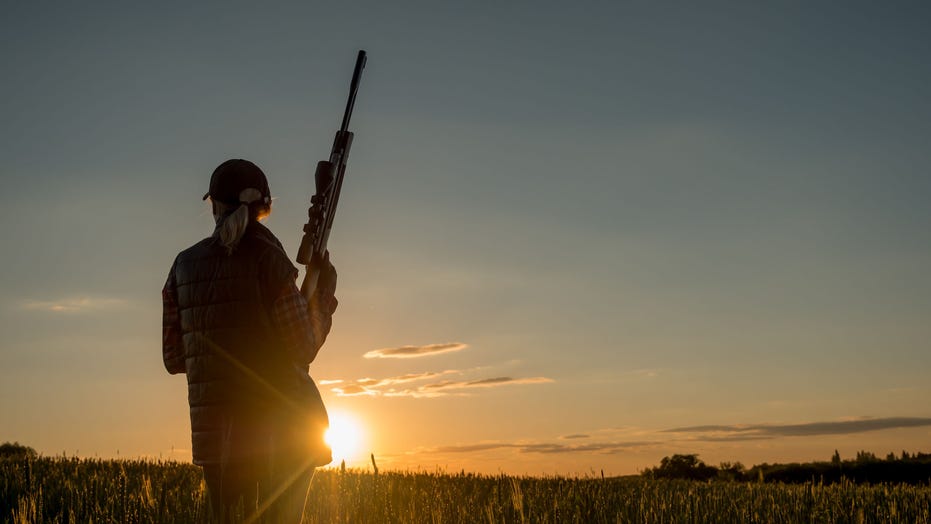 Hunting and poaching are very different things, a hunter from Tennessee has pointed out after being labeled a "murderer" online.

Mary Spooner O’Neill Phillips recently discussed some of the backlash she’s received after posting about her hunting trips on social media. The Nashville resident also explained how she responds to the haters and the ways she tries to educate them.

Phillips, originally from Australia, began hunting in 2016 because she wanted to know where her food was coming from, The Sun reports. She says she hunts for all of her own meat, and throughout the interview, she discussed the various ways she uses all of the parts of the animals she kills.

She also believes that hunting her own meat prevents the animals from suffering a long, drawn-out death, which is something she says can happen with mass-produced meat.

Despite this, Phillips has reportedly been the target of trolls, some of whom have even dubbed her a murderer. But she says it won't detract her from hunting.

“For the most part the reaction is positive,” Phillips told The Sun. “I try to make a point of showing the wild game cooking so people can see how we use the animal.”

Phillips says people often reach out to her, interested in her way of life, but she still receives other, less positive replies.

“I’ve just received negativity on my black bear picture,” she explained. “People get funny about apex predators but I try to explain to them why there is a harvest season and how [hunting them] is needed for conservation.”

“There are over one million black bears in North America," she added. "They need to be managed so they don’t overpopulate. If they are not managed, then a lot will die from starvation or disease. I also explain that I eat the animal and use its hide. They usually are OK after that.”

Phillips also issued a warning to any detractors on social media.

“If you eat meat and buy it from a supermarket, you are in no position to judge me for getting my meat organically. Hunters are not poachers. Poachers give hunters a bad name.”