ALAN Merrill – the songwriter behind "I Love Rock and Roll" – has died from coronavirus aged 69.

The rocker – who co-wrote the iconic song which became a hit for fellow musician Joan Jett – passed away on Sunday, his daughter said. 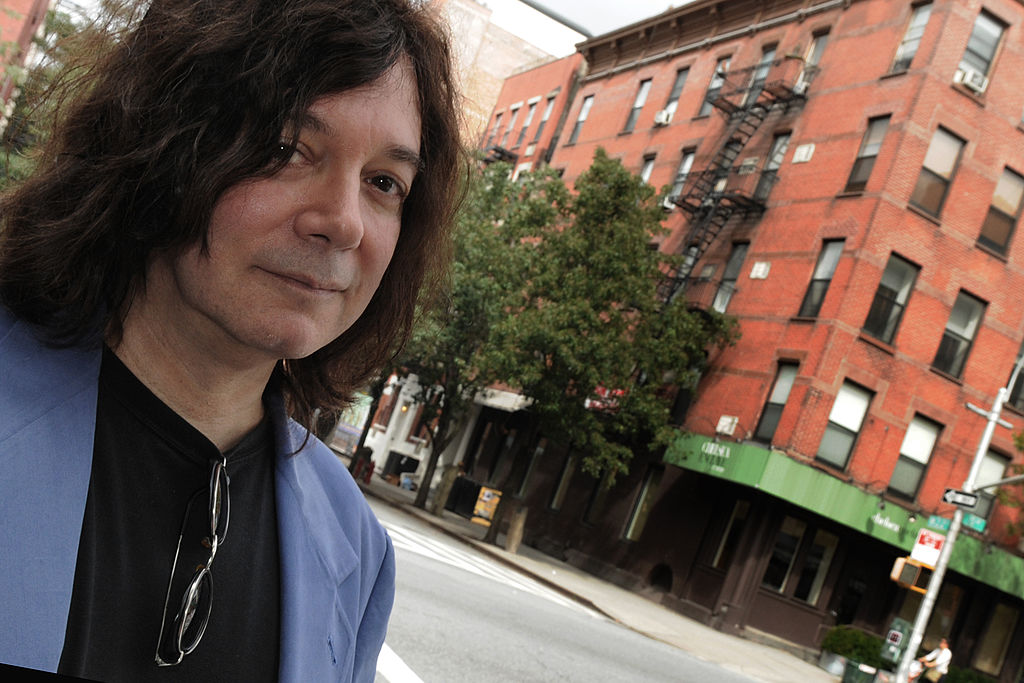 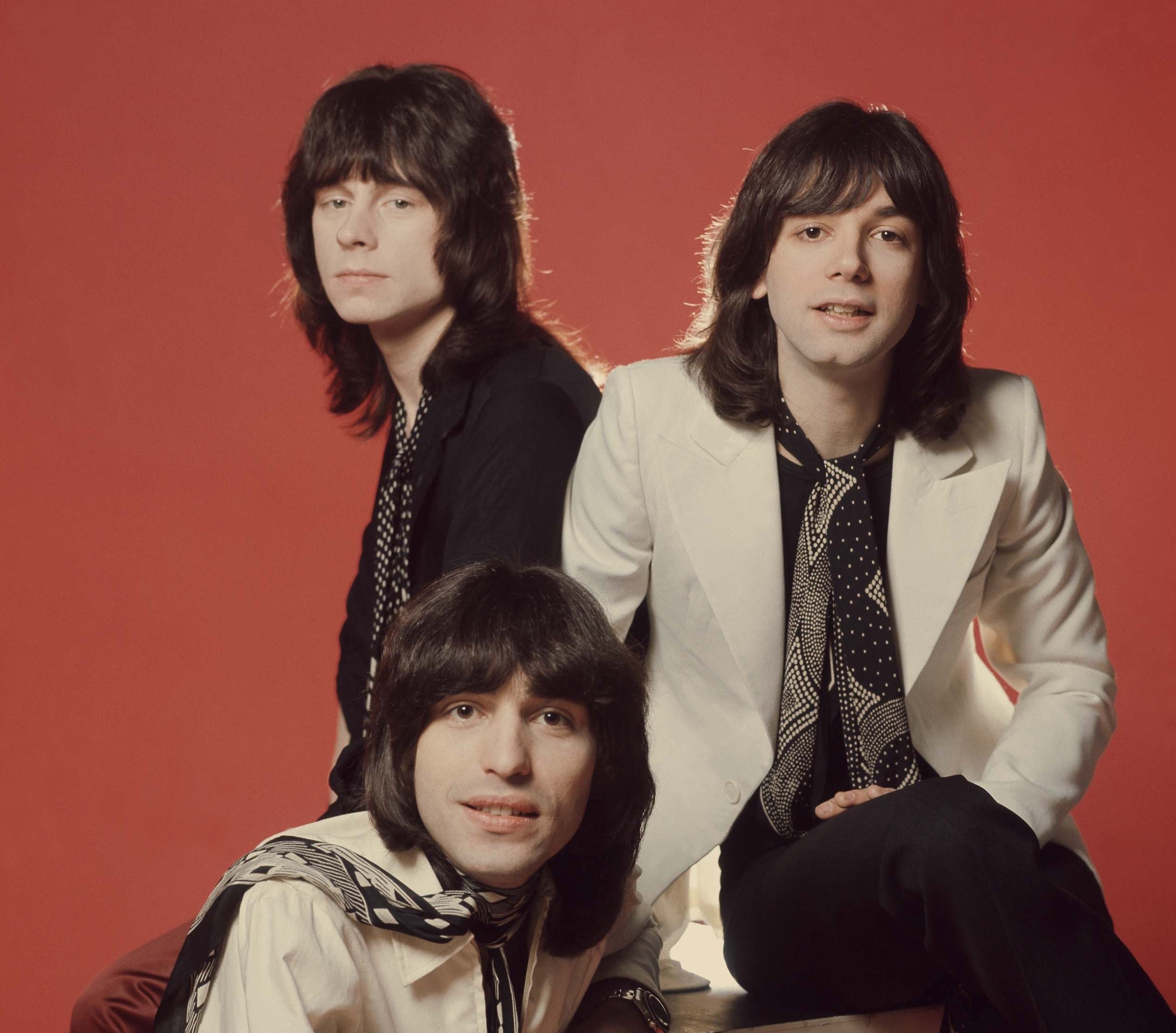 Merrill died in New York from complications from the coronavirus. He was 69.

Laura Merrill made the heartbreaking announcement on Facebook, revealing her dad died in the morning.

She wrote: “I was given two minutes to say my goodbyes before I was rushed out.

“He seemed peaceful and as I left there was still a glimmer of hope that he wouldn’t be a ticker on the right hand side of the CNN/Fox news screen.

“I walked 50 blocks home still with hope in my heart.

“The city that I knew was empty. I felt I was the only person here and perhaps in many ways I was.

“By the time I got in the doors to my apartment I received the news that he was gone.”

Joan Jett scored a major hit with I Love Rock and Roll in 1982.

Alan Merrill co-wrote the song for his band The Arrows and recorded it in 1975.

On her Twitter account, Jett wrote: “I’ve just learned of the awful news that Alan Merrill has passed.

“My thoughts and love go to his family, friends and music community as a whole.

“I can still remember watching the Arrows on TV in London and being blown away by the song that screamed hit to me.

“With deep gratitude and sadness, wishing him a safe journey to the other side.” 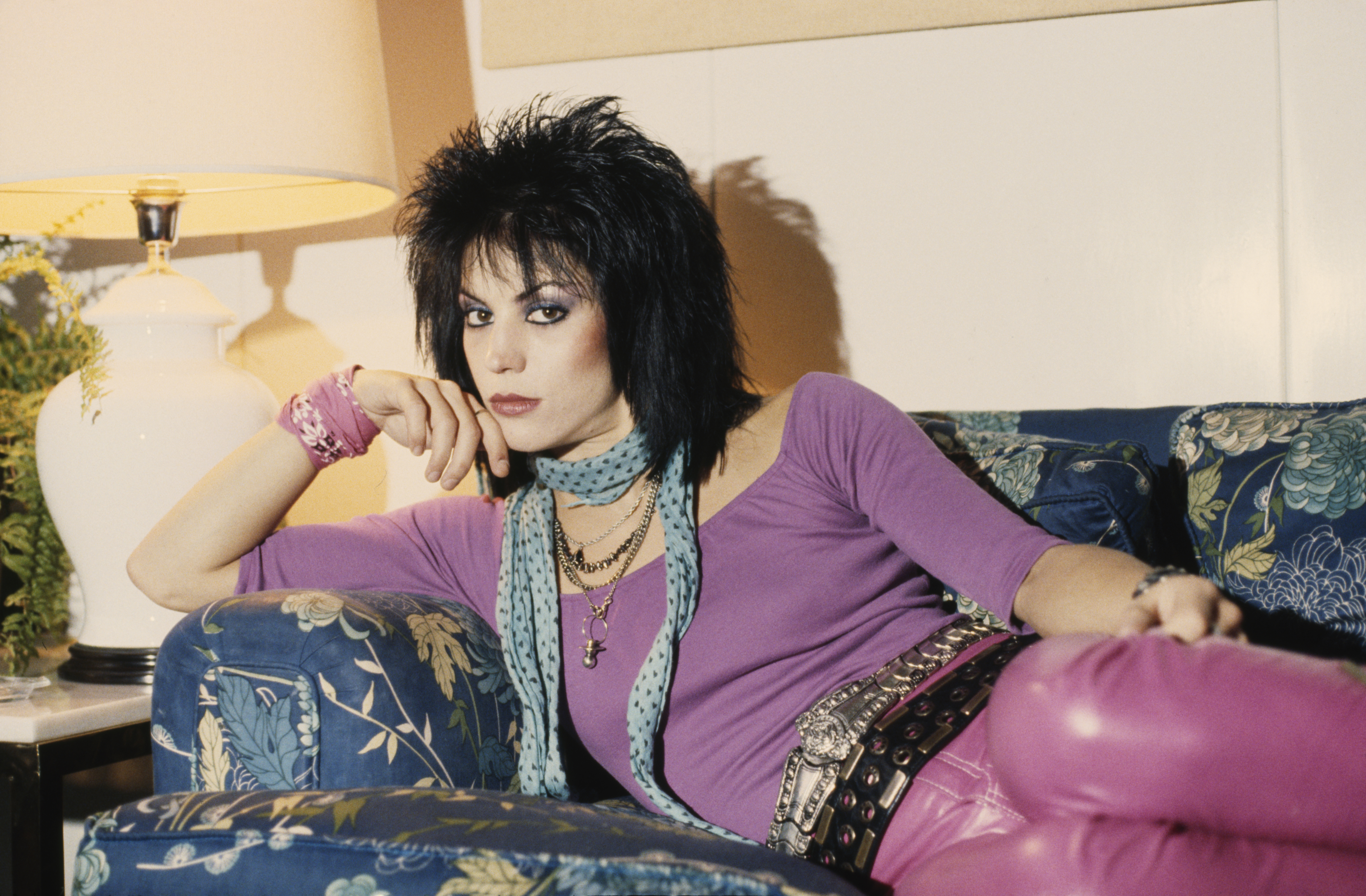 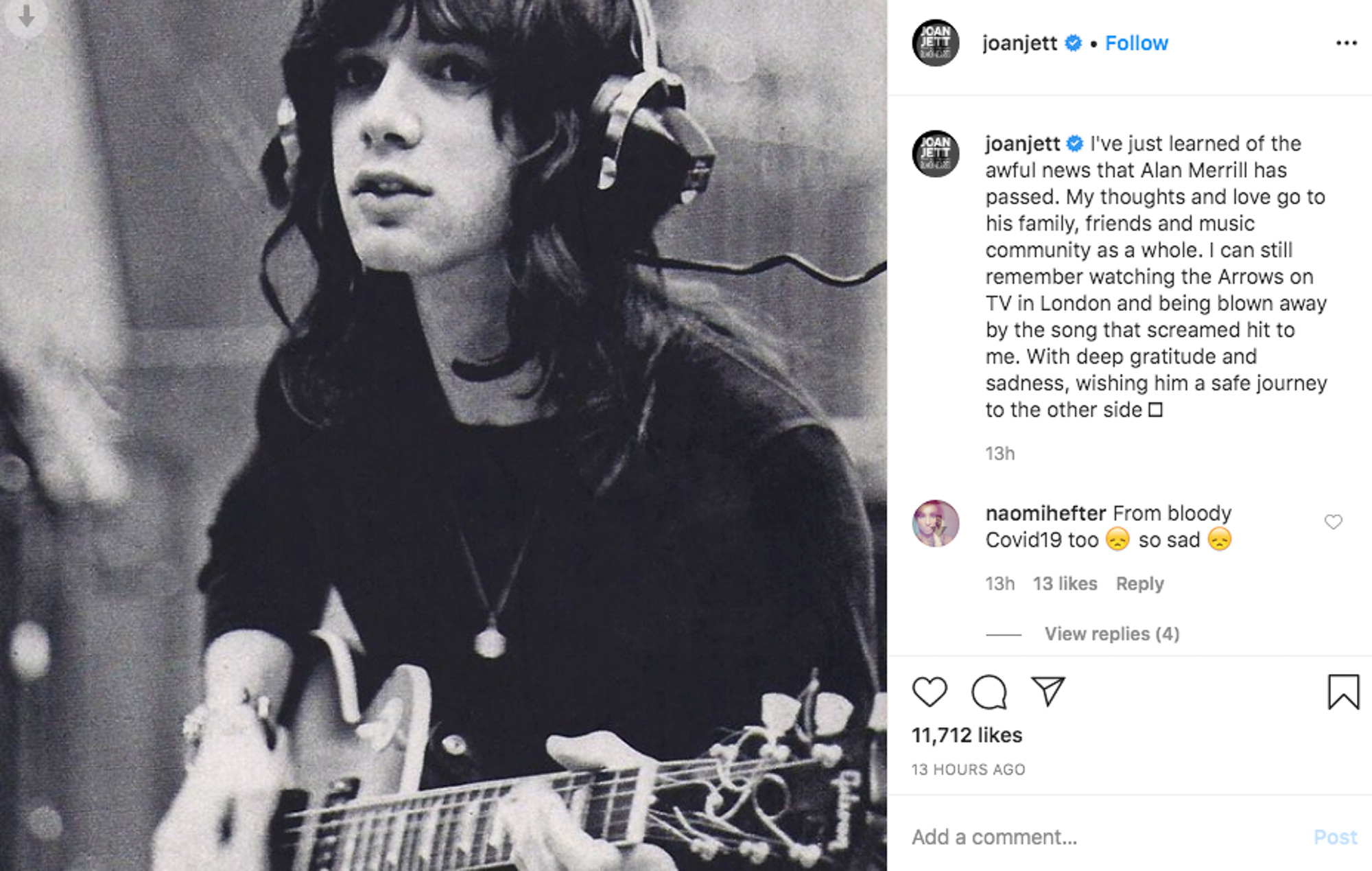 Laura said her father was in good spirits recently.

She went to a show of his about two weeks ago and had taken a photo of him for his new album, she revealed.

Laura said her dad “played down the cold” he thought he had and begged others to abide by the lockdown.

She said: “You don't think It'll happen to you or your strong family. It has.

“Stay home if not for you, for others. For my dad. This thing is real.”

Merrill was born in New York and grew up in Switzerland, Los Angeles and Japan before starting his music career in New York.

He signed his first record deal as lead singer of the band The Lead, who had a big hit in Japan with Aoi Bara (Blue Rose).

After releasing two successful solo albums, hosting TV shows and acting in soap operas, he left Japan for the UK in 1974 to form The Arrows, who put a glam rock sheen on classic pop melodies.

The group scored hits with A Touch Too Much and My Last Night With You.

I Love Rock 'N' Roll was written by Merrill and guitarist Jake Hooker as "a knee-jerk response to the Rolling Stones' It's Only Rock 'n Roll (But I Like It)" in 1975.

The grim milestone came less than a month after the first case was detected there – with almost half the total cases in the US located in the state.

There are roughly 143,000 cases in the country – with almost 60,000 of them confirmed in New York as the state fast becomes the global epicenter.

And New York governor Andrew Cuomo has now warned the lockdown will last for at least another two weeks. 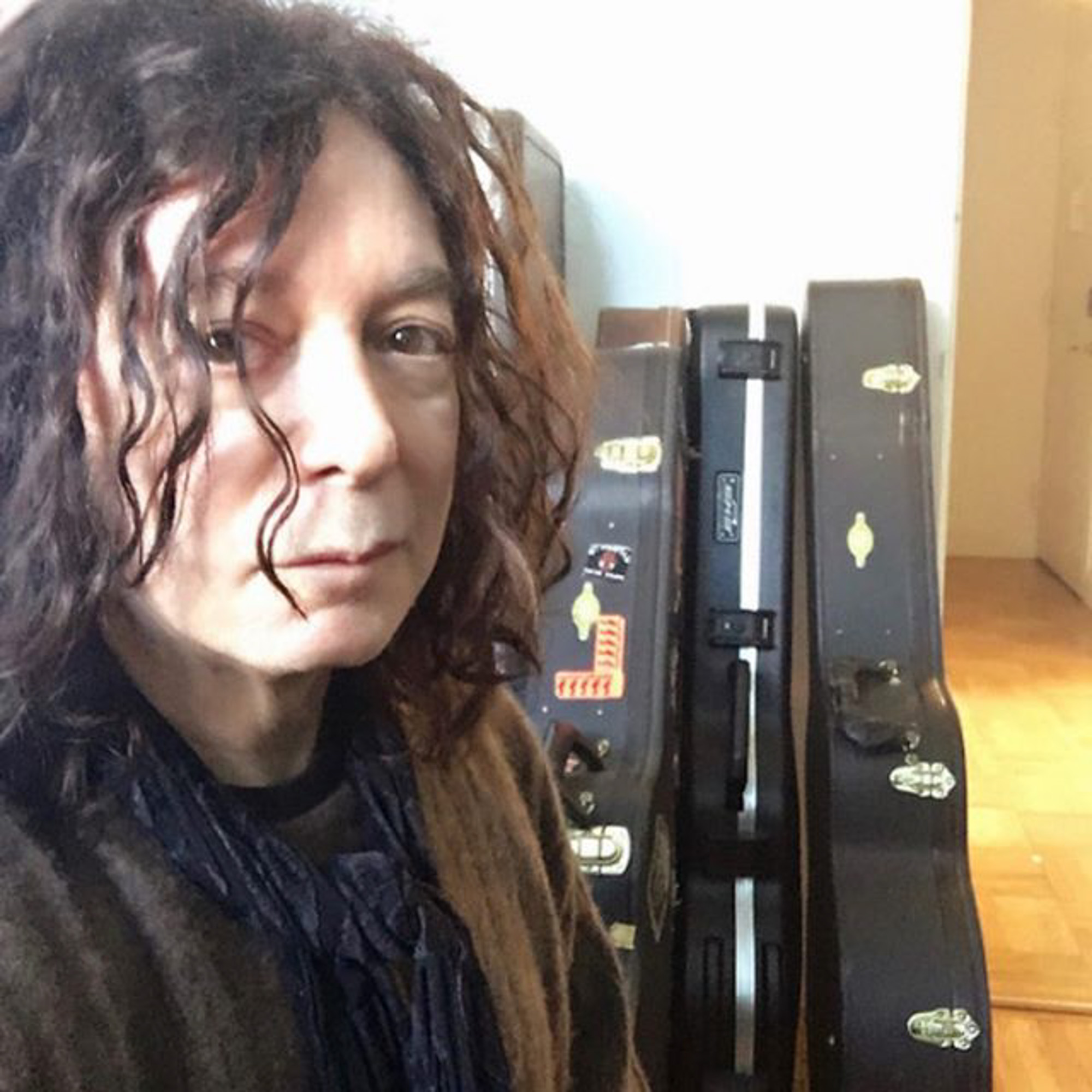 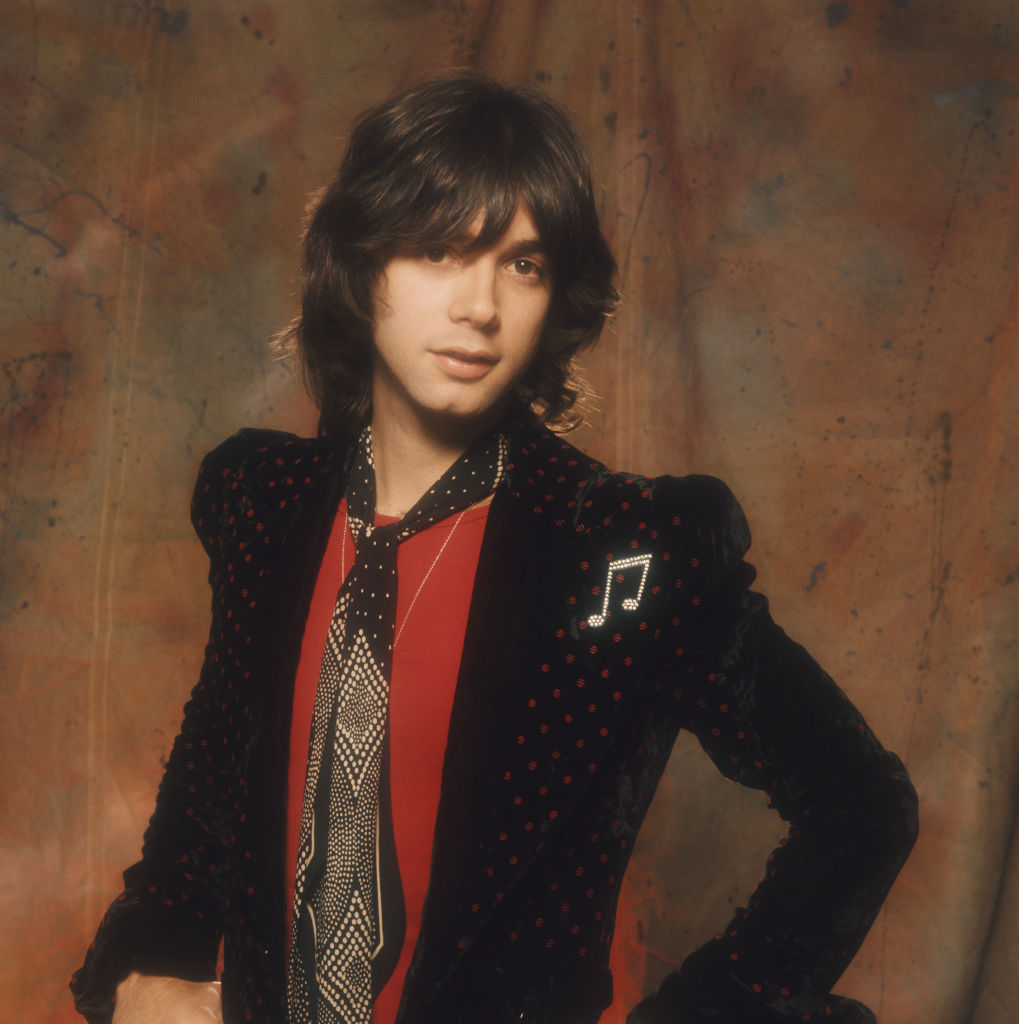