Dilshod Khusanov, 36, of Chicago, faces a maximum penalty of 11 years in prison. Per his plea agreement, Khusanov agreed to be removed from the U.S. after completing his sentence, the Justice Department said. 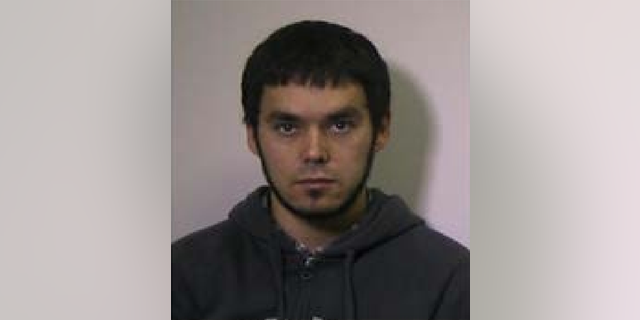 Between 2014 and 2015, Khusanov encouraged individuals to travel to wage violent jihad, or holy war, according to court documents.

In late 2014, Khusanov was part of a network of people who helped raise money for two Brooklyn residents, Abdurasul Juraboev and Akhror Saidakhmetov, so they could travel to Syria and fight for ISIS, the DOJ said.

Khusanov also arranged for money to be deposited into the bank account of a co-conspirator, Akmal Zakirov, before Saidakhmetov’s scheduled departure. 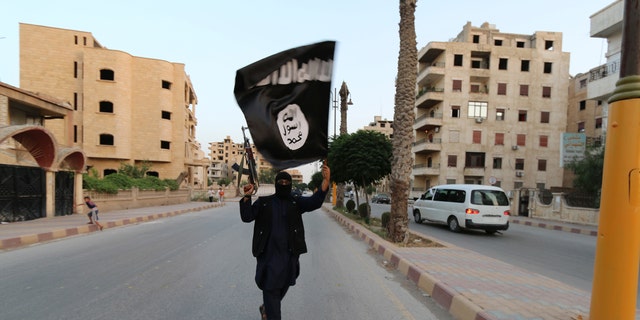 Saidakhmetov was arrested at John F. Kennedy International Airport in February 2015 while boarding a plane bound for Istanbul, Turkey – a common pitstop for foreign fighters on their way to joining ISIS in Syria.

Khusanov is the last among his co-conspirators to be convicted. The others have either been sentenced or are awaiting sentencing.

“Money is the oxygen that feeds the flame of any organized terrorist activity,” NYPD Commissioner Dermot Shea said in a statement. “This case makes it clear that whether you are a terrorist bomber, a planner, or simply the facilitator who raises the money to pay for their travel, you will be a target of the New York Joint Terrorism Task Force. They are the most experienced detectives and agents in the country in these cases.”