India now has the second highest number of coronavirus cases behind the US after a recent surge in infections.

With its nationwide tally of 4.2 million exceeded only by the U.S. figure of 6.2 million, India is adding more cases each day than any other country this year since the outbreak of the pandemic.

Another 90,082 cases were recorded on Monday, with 1,016 new fatalities, and the rising number of infections is attributed to the disease spreading to rural areas and increased testing. 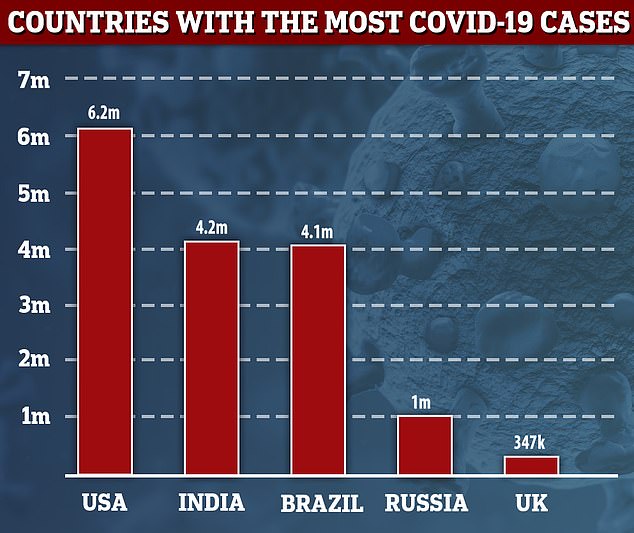 * The UK is shown for reference, it has recorded the 13th highest number of coronavirus cases in the world 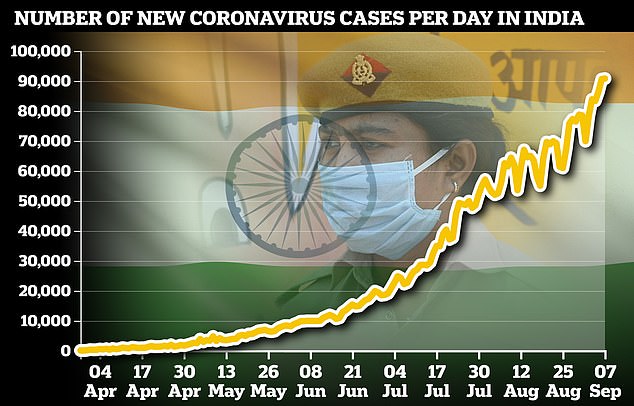 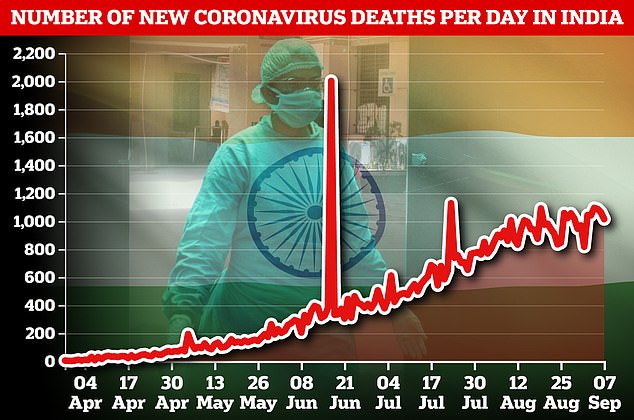 There are several theories as to why this might be; most obvious is that India’s population is younger, but it has also been speculated that the strain of the virus in the subcontinent may be less virulent, that Indians eat healthier foods, they have more vitamin D and that they have more resilient immune systems due to the spread of other infections.

But the rising number of cases, which show no signs of abating, pose considerable difficulties for the country’s poor health infrastructure.

‘It’s becoming a double burden now,’ Rajib Dasgupta, a professor of community health at the Jawaharlal Nehru University in the capital, told Reuters. 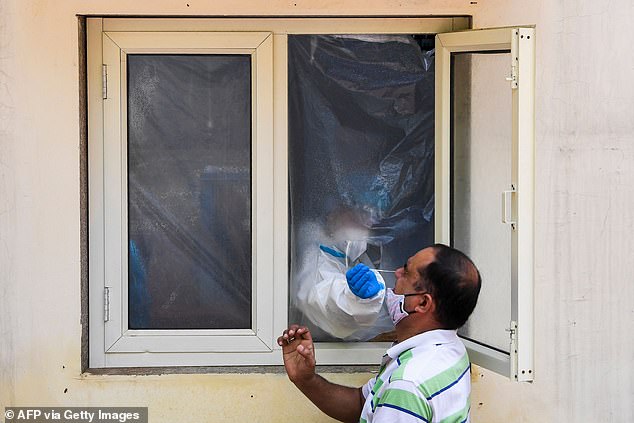 ‘The urban areas are not slowing down and rural areas are picking up.’

India says its rising infections also reflect higher rates of testing nationwide, adding that high recovery rates show its strategy of testing, tracing and treatment is working and the situation is under control in a country of its size. 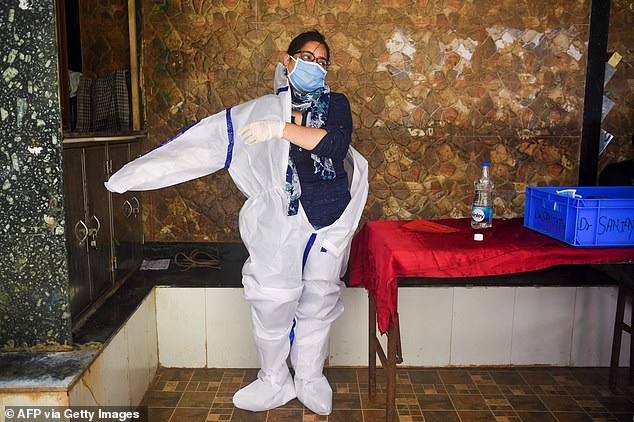 Commuters were sparse as New Delhi resumed metro rail services after a break of more than five months, with stations nearly deserted. Bars will open from Wednesday in the capital.

Partial metro train services also opened in the western city of Ahmedabad, the northern city of Lucknow and several other places, after nearly six months of suspension over the pandemic.

Pressure is growing for the government of Prime Minister Narendra Modi to pull the economy out of a deep freeze after a severe lockdown in March shuttered businesses, leaving millions without jobs, bringing a 24% contraction in June-quarter GDP.