Angry elephant kicks a guy like a soccer ball

Indian authorities have put nets up over the Ganges River after bodies of more than 100 COVID-19 victims have washed up — with a viral video seemingly showing ambulance workers dumping some of the dead.

Dozens of decomposing bodies have washed up in just one area in the past two days, putting the total at more than 100 — with others also found in other spots along India’s holiest river.

Locals told Times Now that the number is more than 150 dead bodies — with others also found in other rivers in the coronavirus-ravaged nation.

Mirror Now aired footage it claimed showed ambulance workers from a nearby hospital carrying at least some of the dead to be dumped in the Ganges. 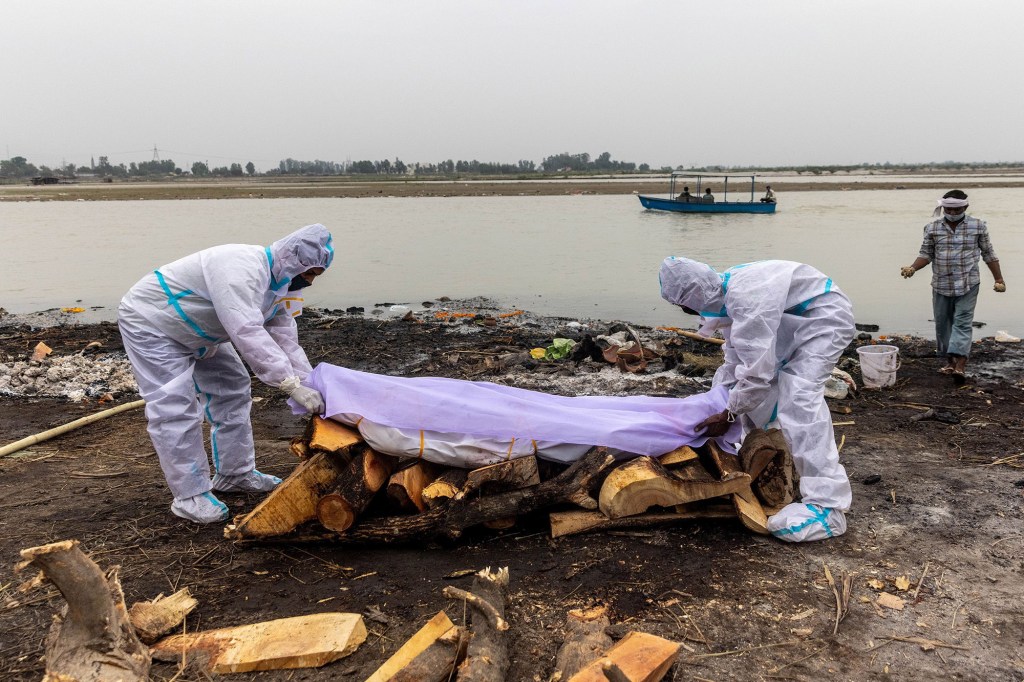 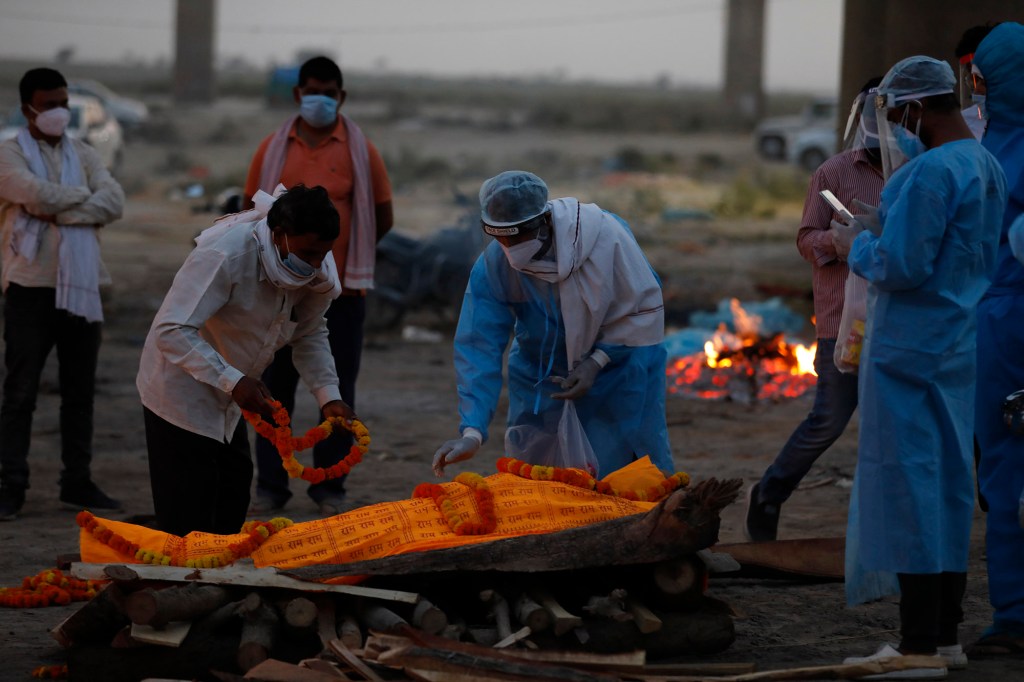