AN avid England fan has revealed what could be the biggest flag in the country as he gets behind the team ahead of the Euros. 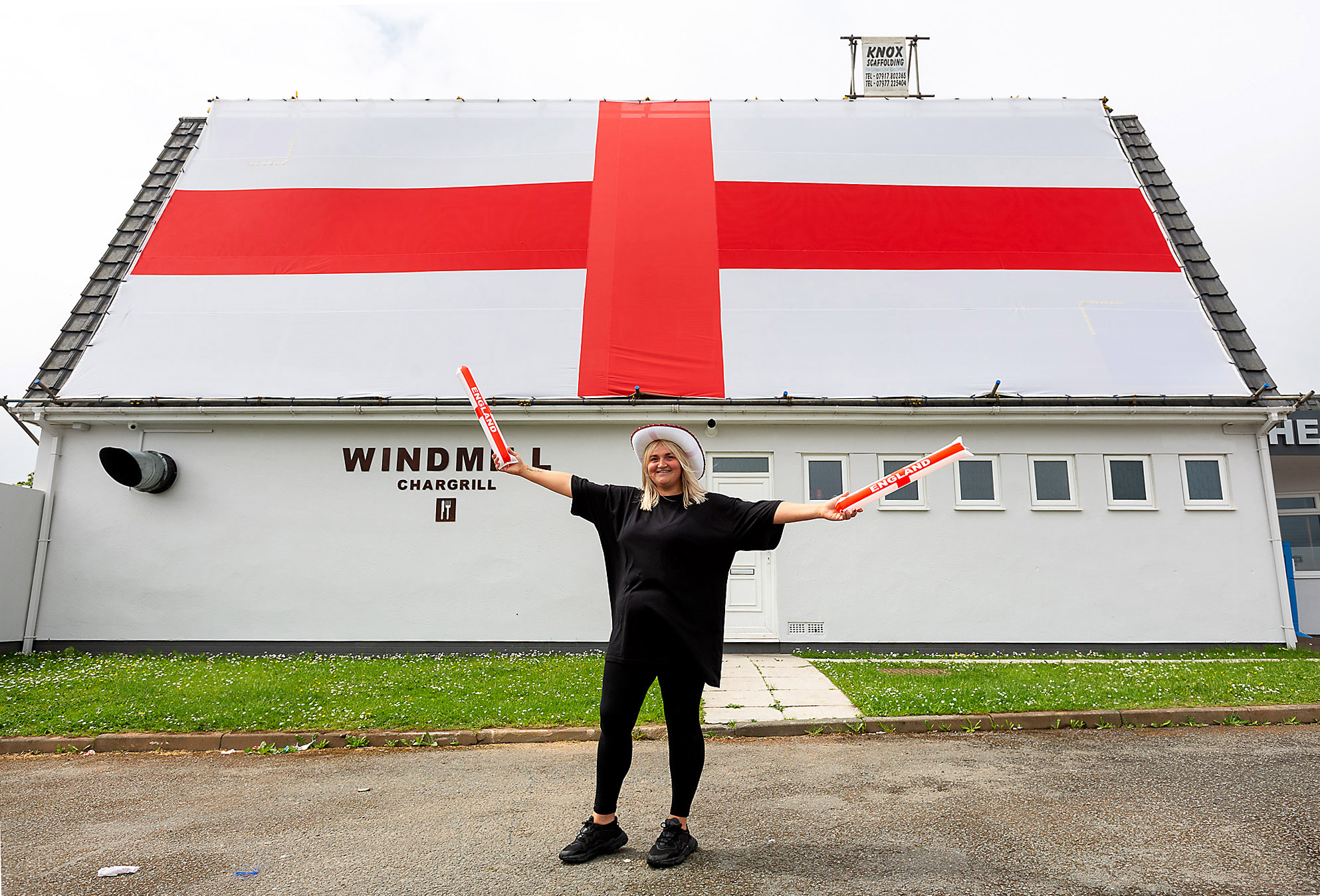 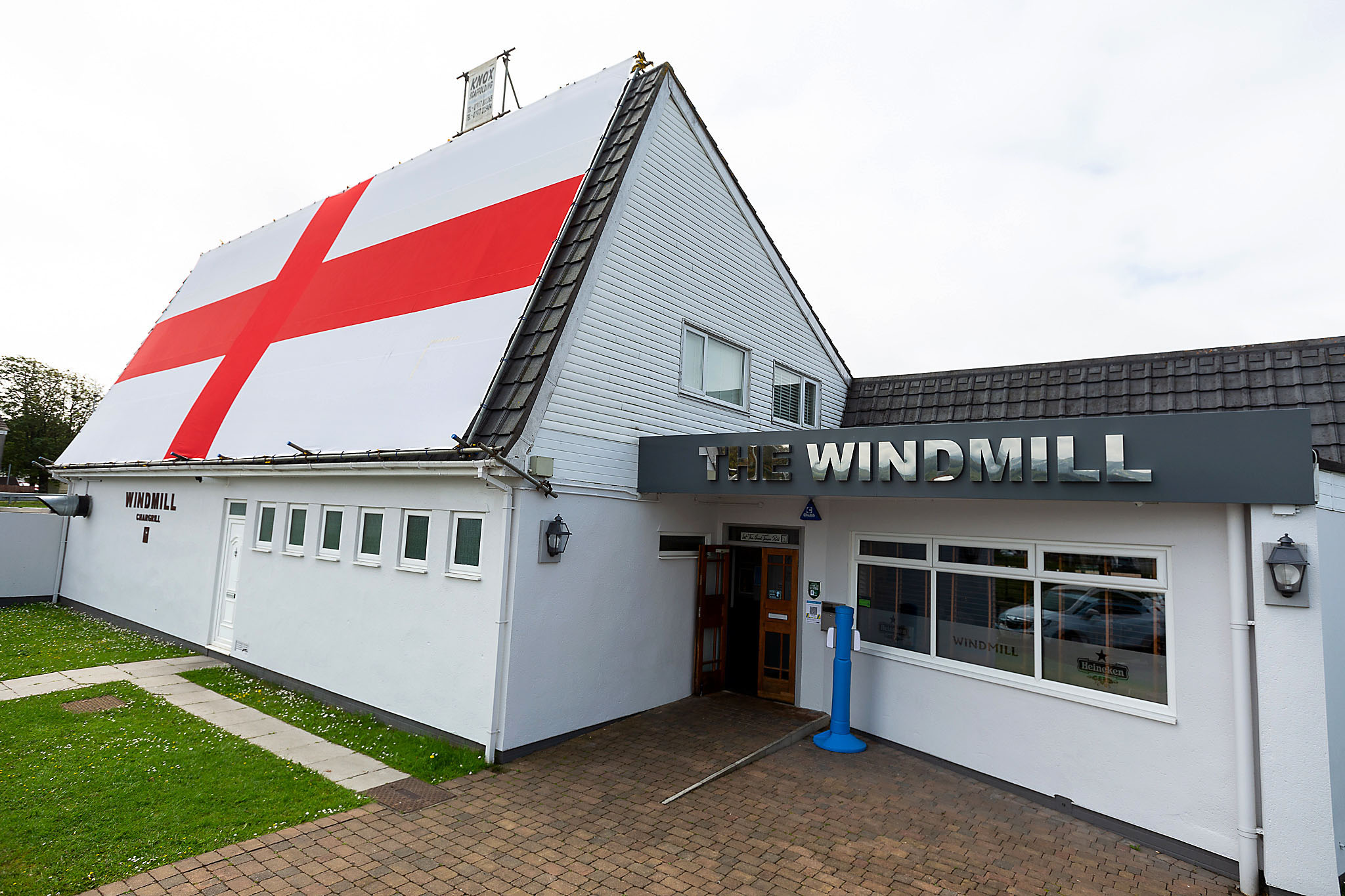 Football fanatic Darren put up the impressive 50 foot by 20 foot flag at his boozer The Windmill Chargrill.

Darren said it's the biggest England flag in the country.

The flag was custom-made by sail company called Ullman Sails and put up on the scaffolding that was put in place by Knox Scaffolding.

It's not the first time the Windmill has boasted such an enormous flag. 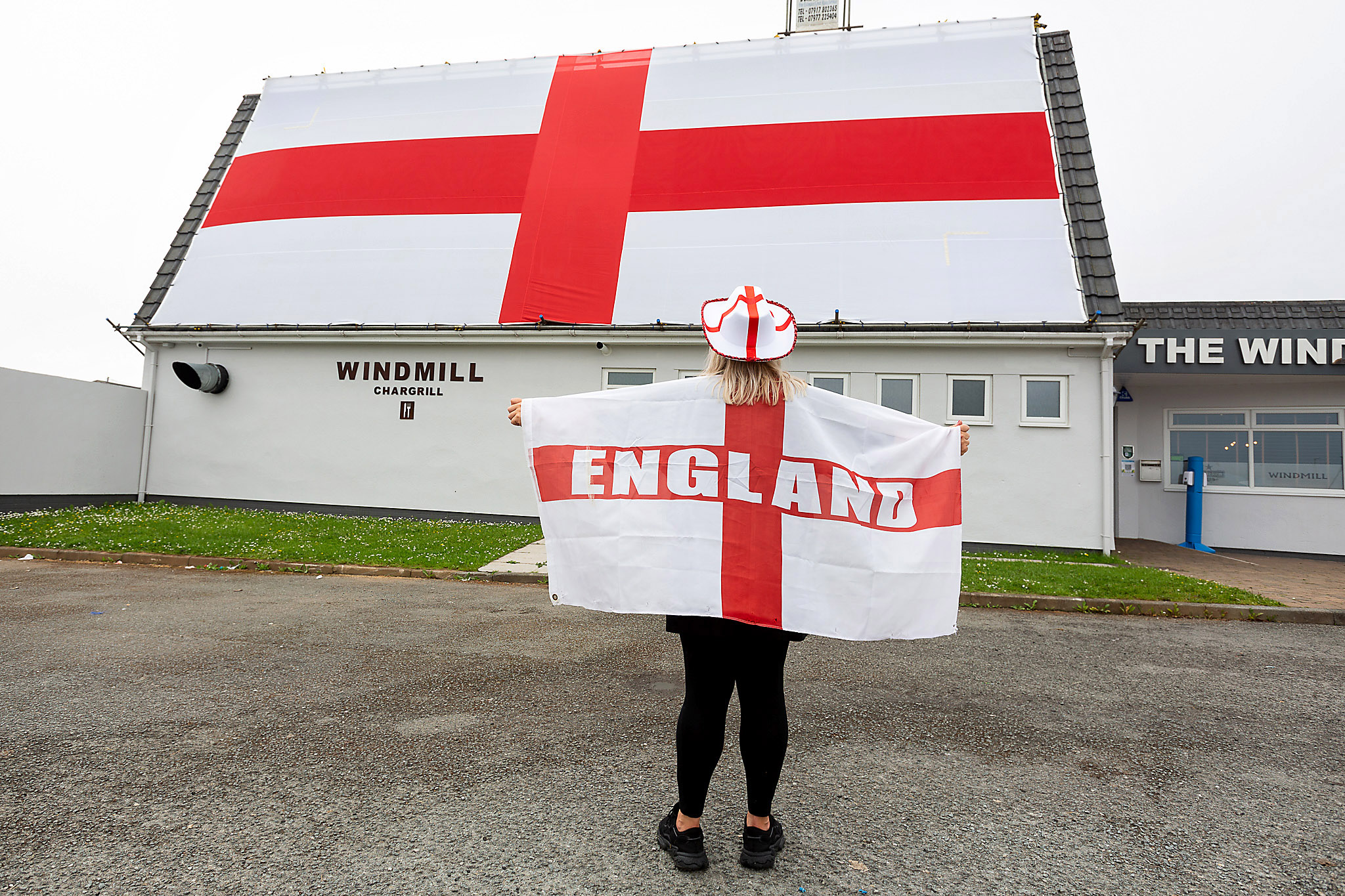 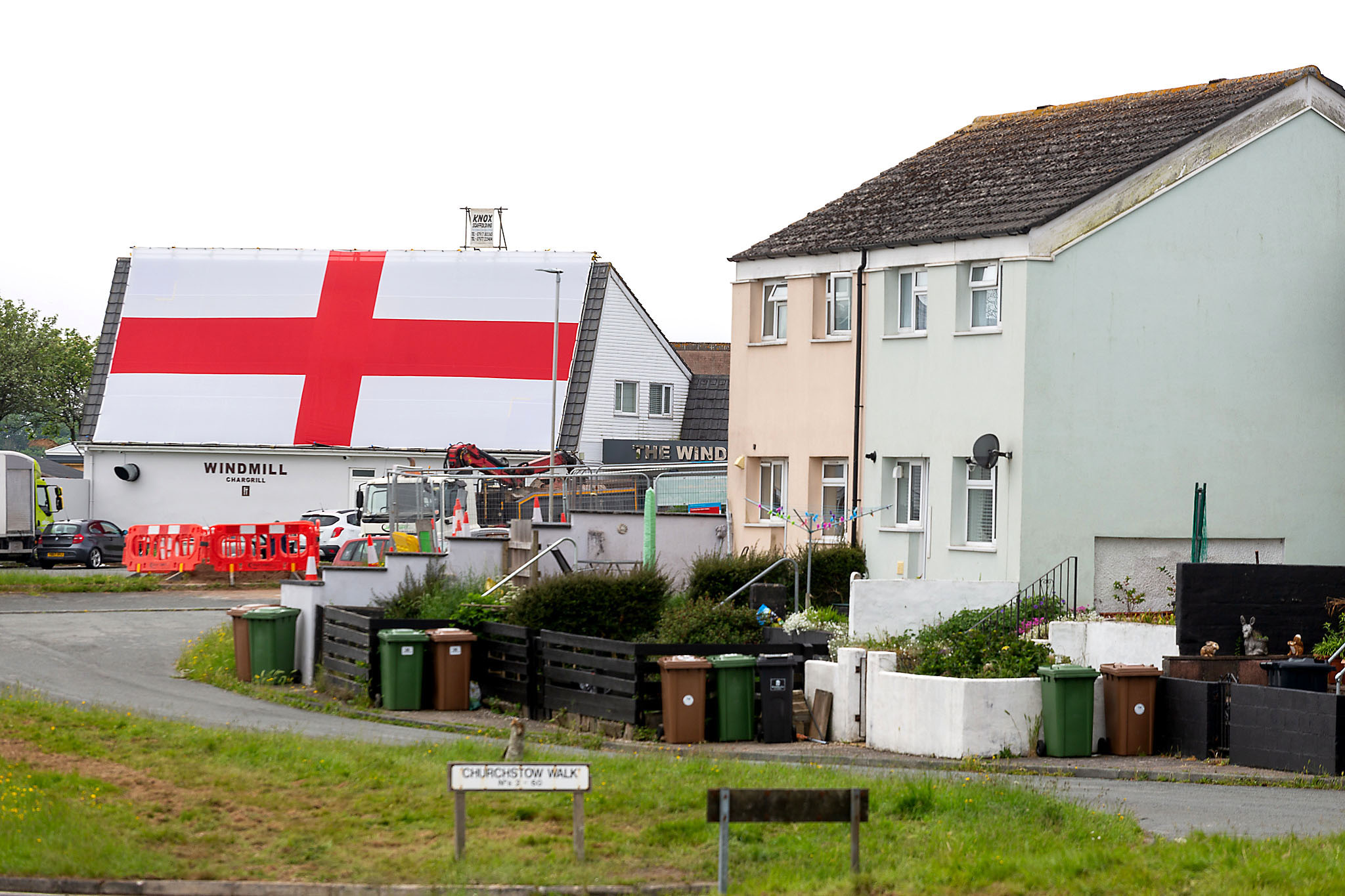 Darren had a flag of a similar size for the World Cup hosted in South Africa in 2010 and then a new one was made in 2018.

Darren said that despite a decent capacity at the Windmill Chargrill due to the current Covid-19 restrictions there is a booking-only system in place and the pub is already booked up for the first two England fixtures.

He said: "As far as I'm aware it's the biggest flag in the country so we'll see if anyone can beat it.

"We're open for the Euros but under the current restrictions it's seating only.

"We're pretty much close to being fully-booked for all the England games.

"We've got a lot of outside space, four large screens and three smaller screens so wherever you're seated in the pub you can see the game. 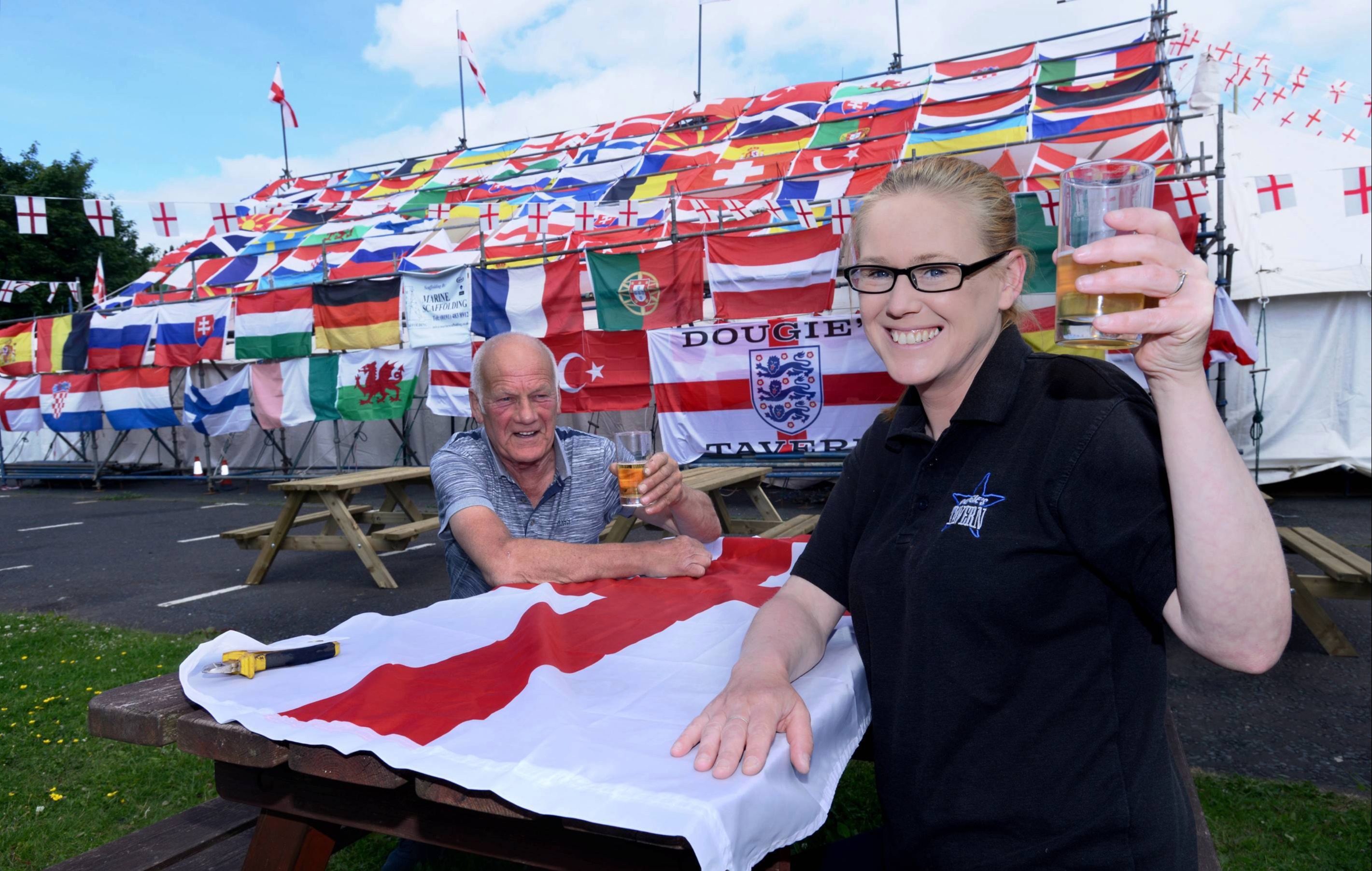 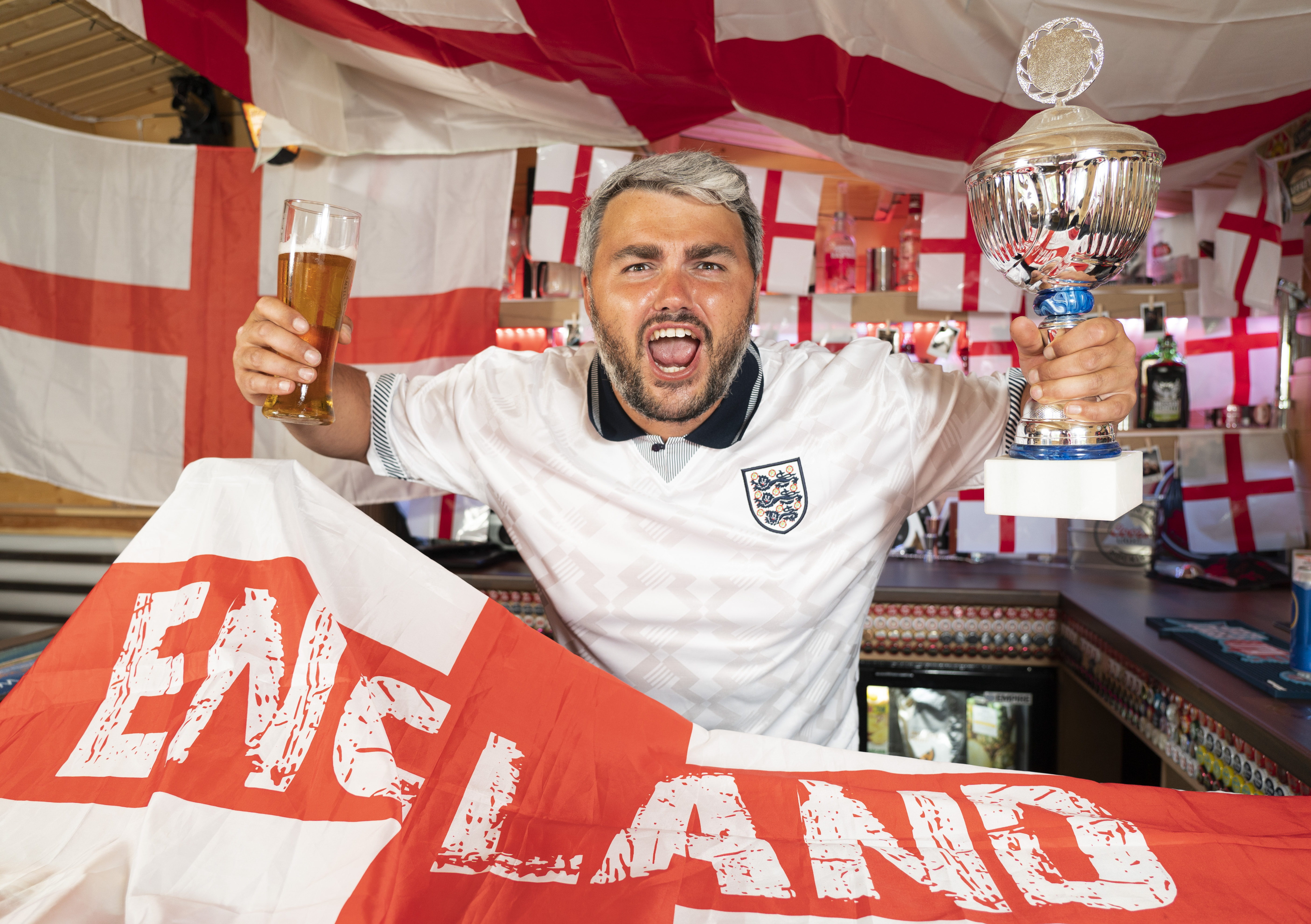 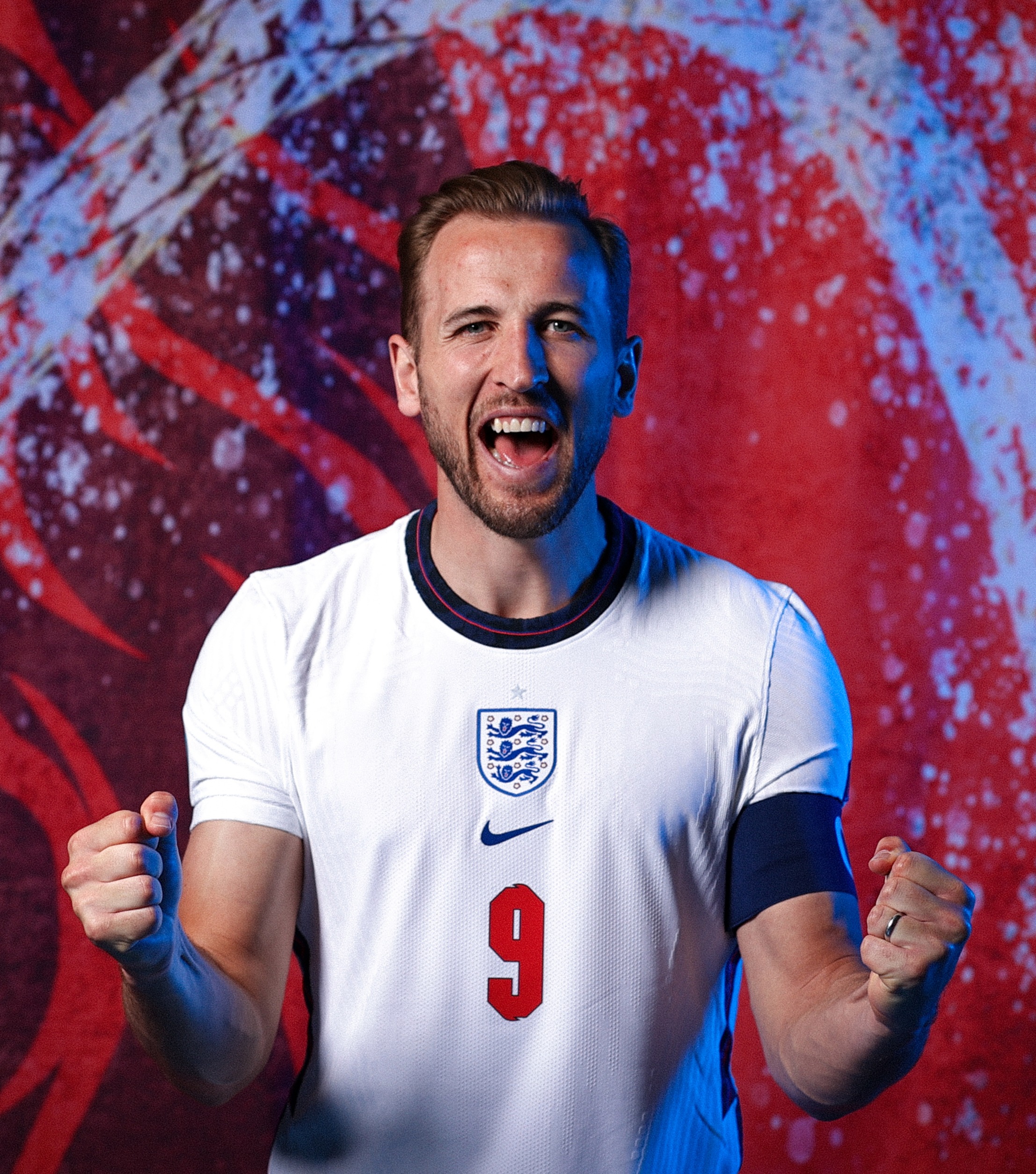 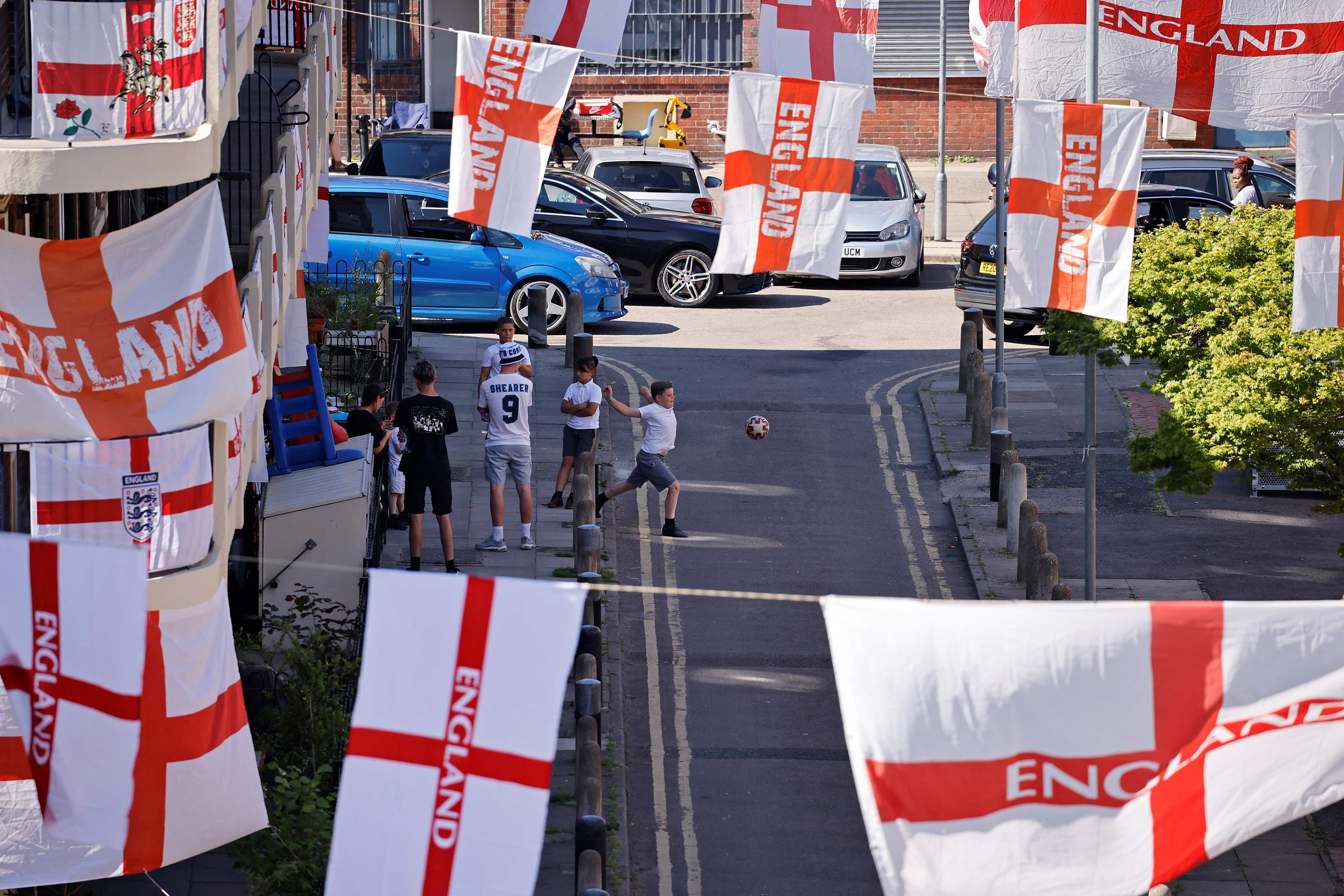 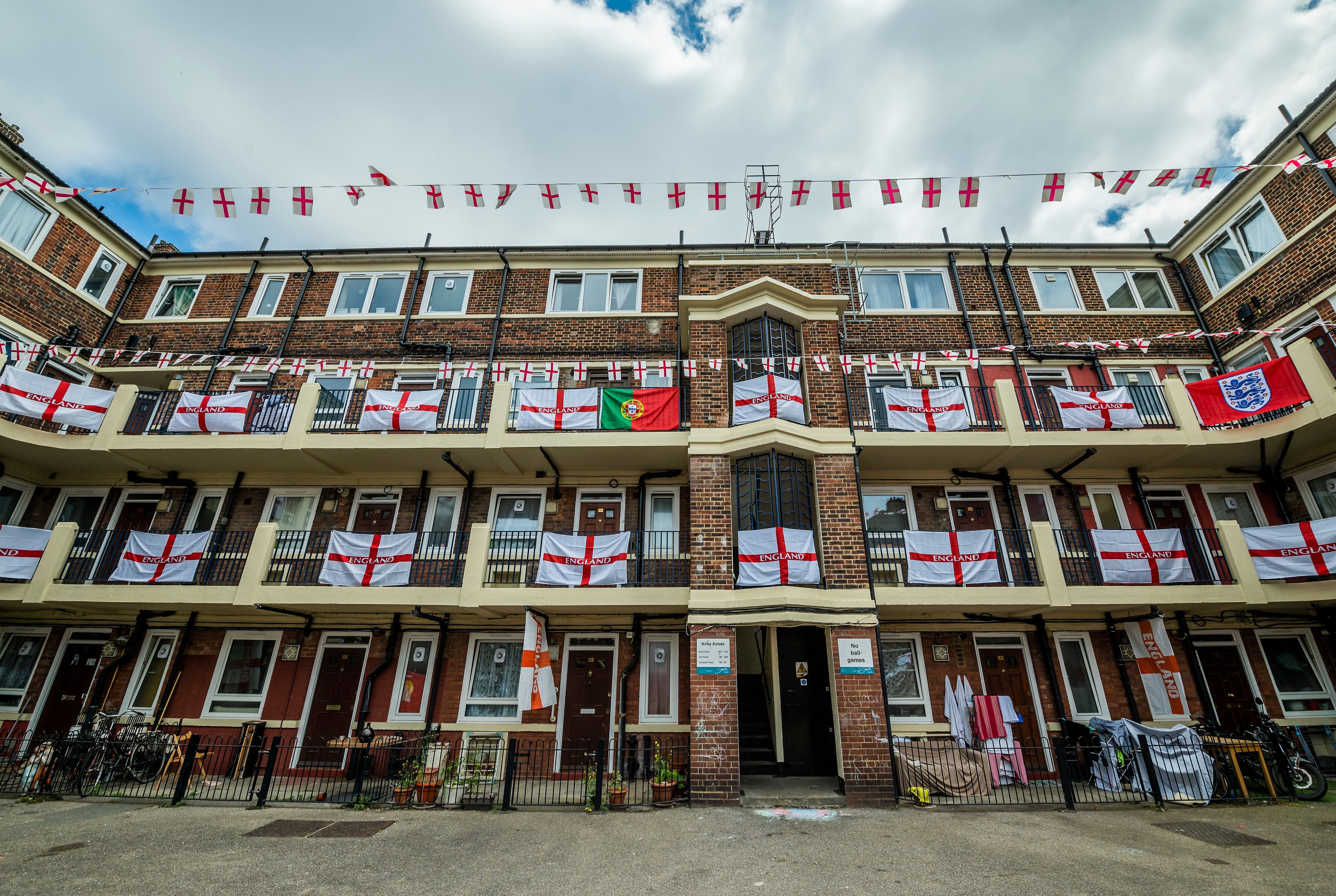 "Obviously we're very optimistic that we're going to win the competition, we've got lots of deals here for it, lots of odds and sods going on and it'll be table service as it needs to be – we'll have ll the Covid measures in place."

England fans across the country have already gone crazy in the build up to the delayed tournament that was postponed due to the coronavirus pandemic.

England fan Dean Scott, 32, has made his own “Dirty Bertie’s” shed bar.

Dean, of Chelmsford, Essex, said: “I’ve got crates of beer, a huge TV and more flags than I can count.

“It’s going to be absolutely epic in my shed. Come on Harry. On me shed son. Bring it home.”

The drinkers banded together and have spent the past three weeks putting up scaffolding and hanging the bright banners from every available spot.

Official Downing Street rules mean chanting and cheering are banned in pubs. That is because of fears airborne virus droplets travel further as revellers take deep breaths during singalongs.

Euro 2020 kicks off tonight with Turkey playing Italy in a Group A match at 8pm.

England open their campaign on Sunday as they take on Belgium at 2pm.