THE ISIS suicide bombers who slaughtered 11 people at Brussels airport “killed an OAP as a test run to find out what murder felt like”.

Ibrahim El-Bakraoui killed 11 people when he blew himself up at Zaventem airport in 2016. 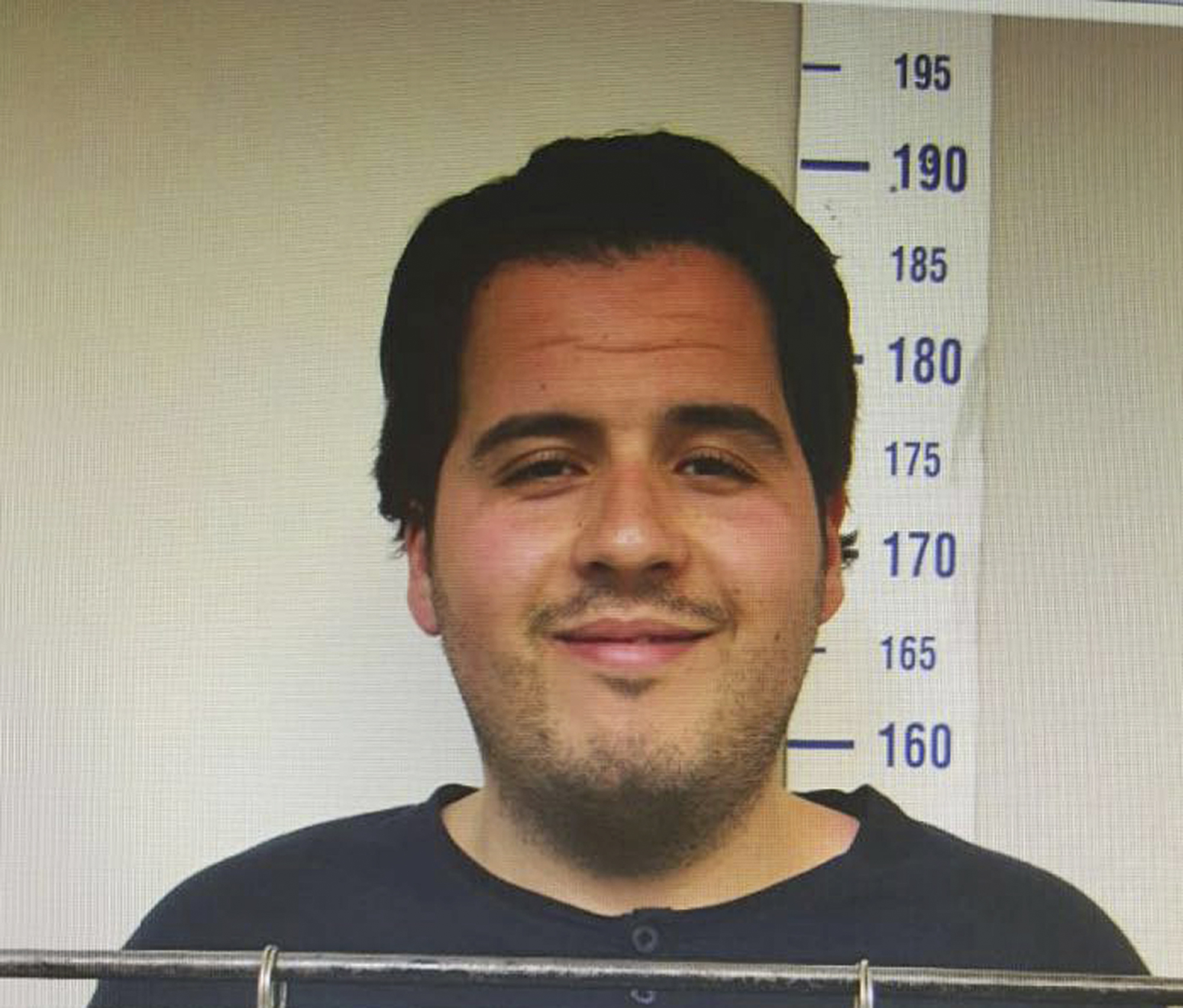 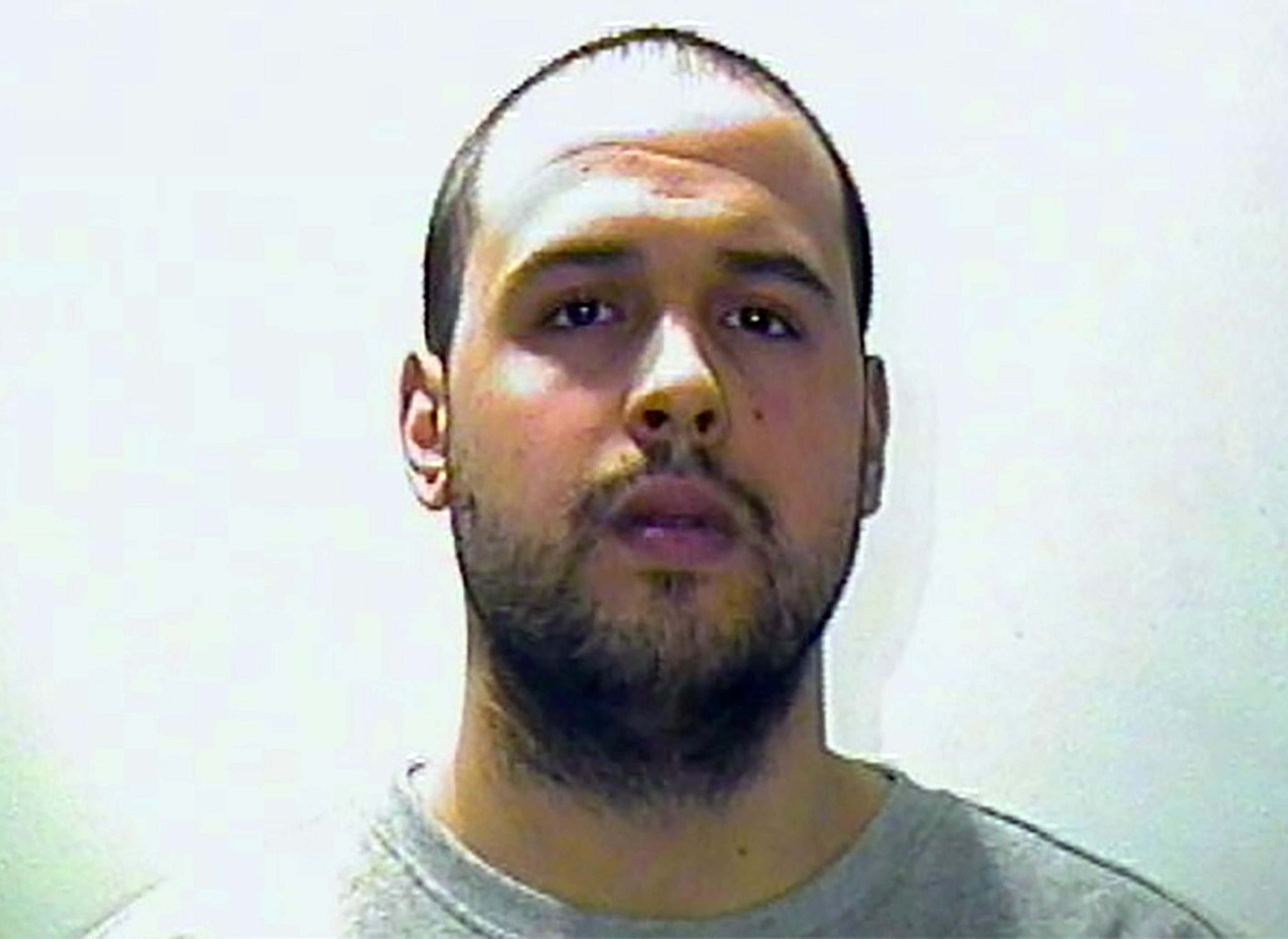 His brother Khalid left another 20 dead following an attack at a metro station.

The pair are now thought to have told fellow attackers they shot dead Paul-André Vanderperren, 76, on the street at random, according to a report in De Morgen.

Vanderperren was killed as he was returning home from a café in the Jette area of Brussels in 2014 having watched his team Anderlecht on TV on a Sunday night.

His murder has never been solved.

Brussels prosecutors put out an appeal for witnesses in May 2018 in a bid to solve the case but it was later closed in October 2020.

Vanderperren’s widow told the Flemish newspaper she was told last year via her lawyers the Bakraoui brothers had almost certainly been linked to the crime.

She told the paper: “I'm still left with plenty of questions but in a way it's a relief.” 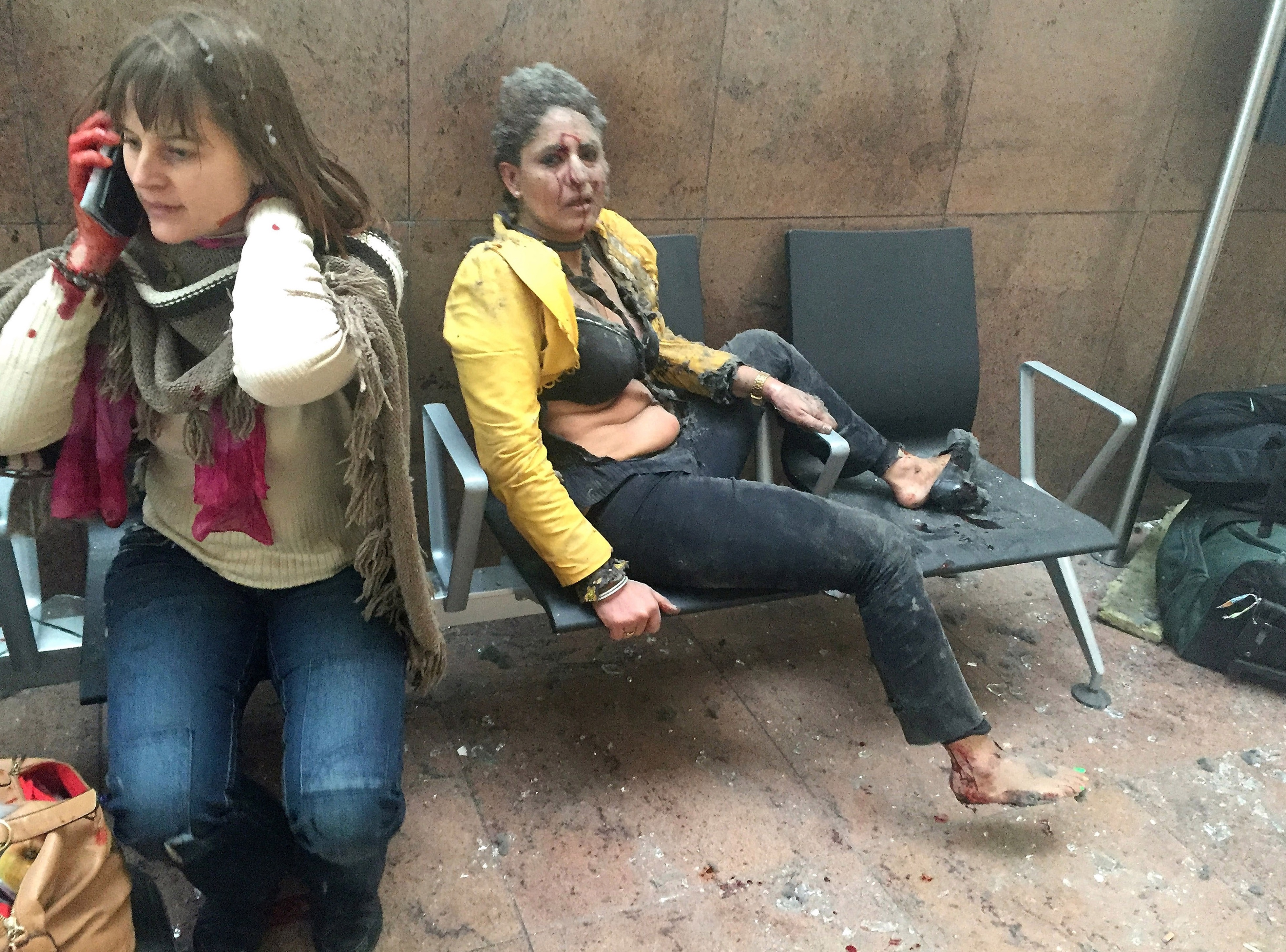 The pair are facing trial next year along with 10 other people.

One of the other defendants is Salah Abdeslam, who is accused of taking part in the November 2015 attacks in Paris.

According to transcripts seen by the newspaper, Krayem told investigators in December 2016 that "Khalid told me he and Ibrahim had shot someone dead on the street".

Krayem then claimed in June 2018: "Khalid explained it was an elderly person and that they had wanted to test what it was like to kill someone".

Krayem, a Swedish national, was caught on CCTV with Khalid el-Bakraoui shortly before the metro bomber blew himself up.

The case is unlikely to be reopened as the suspects are now dead and the remarks amount to hearsay.

"During the investigation of this murder we weren't able to identify the person responsible and as of October 2020 the chambre du conseil (pre-trial court division) has decided to close the case," a spokeswoman for the Brussels prosecutor told the BBC. "If there is new evidence we could open the file again but as of today there are no new elements that weren't investigated."

The federal prosecutor said it was not handling the case.

Survivors of the Brussels ISIS bombings gathered in the city in March 2017, a year after the horrific events.

King Philippe and Queen Mathilde, along with Prime Minister Charles Michel, led ceremonies at the two attack sites to commemorate the victims at the exact moments the bombers struck.

Along with the dead more than 300 people were injured. 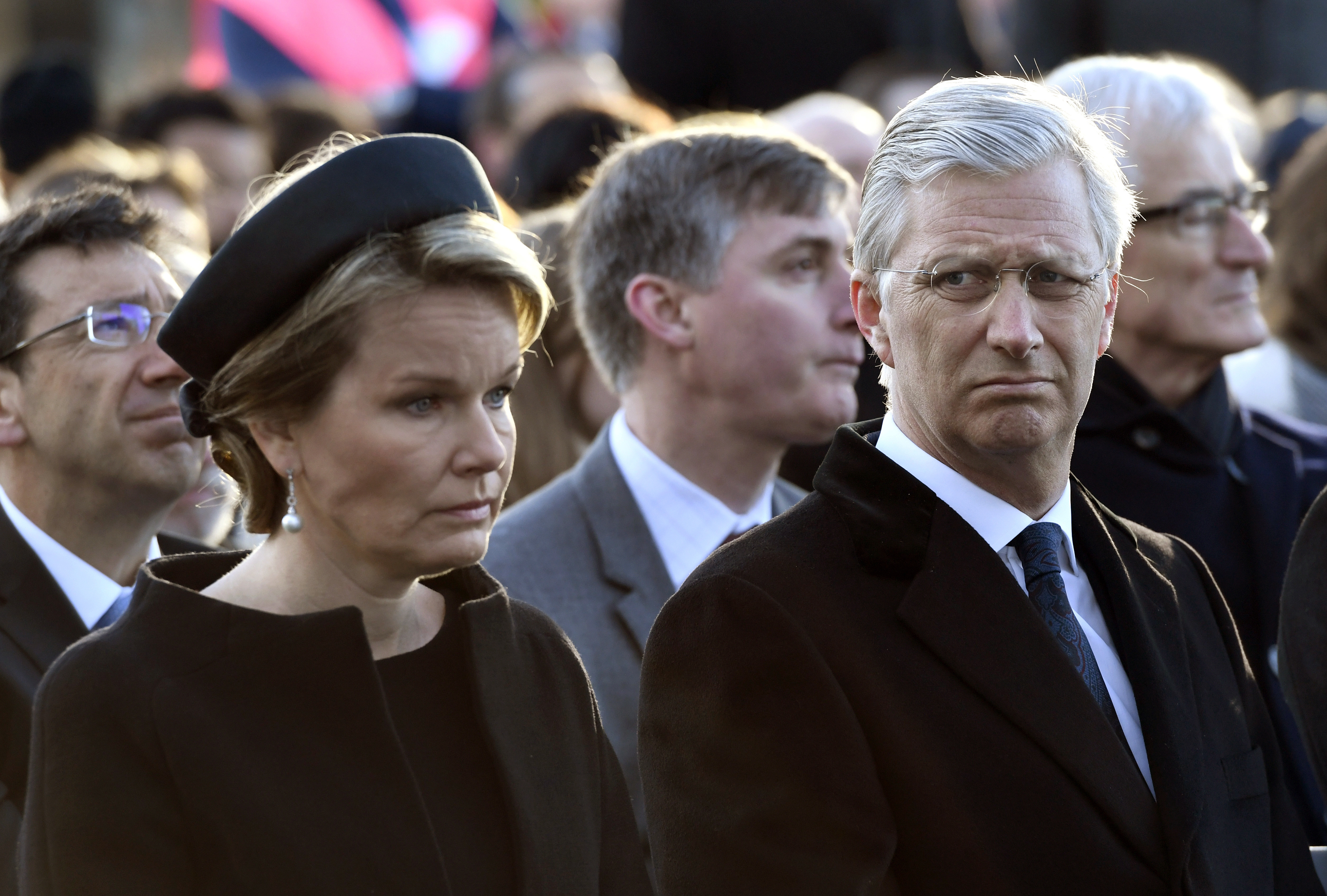 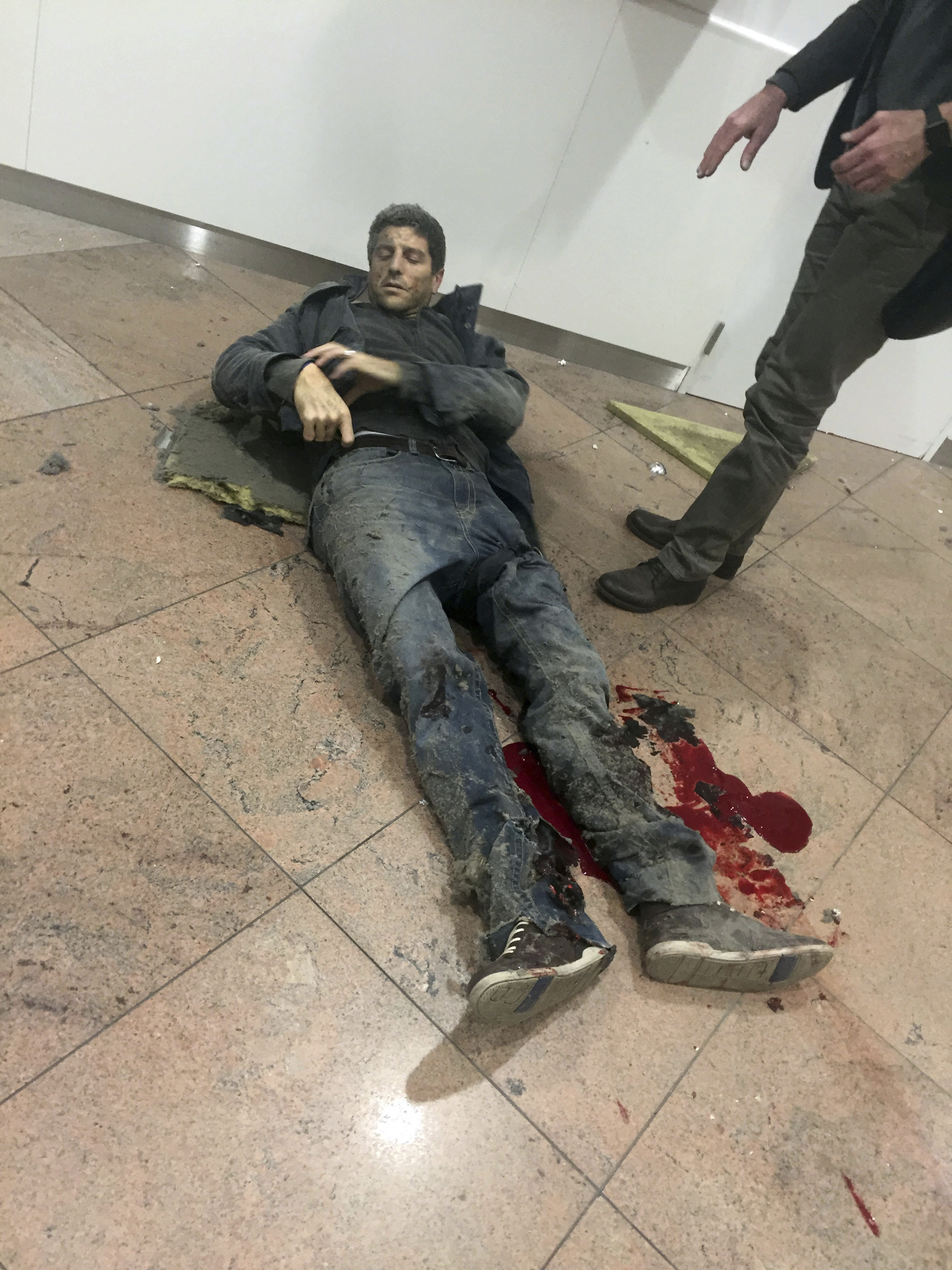