JEREMY Clarkson has today boasted of his “large house with views of the Cotswolds” in his annual A-level tweet about getting a C and two Us.

The former Top Gear host tweets every year on results day to reassure anxious students they don’t need top marks to have a successful career. 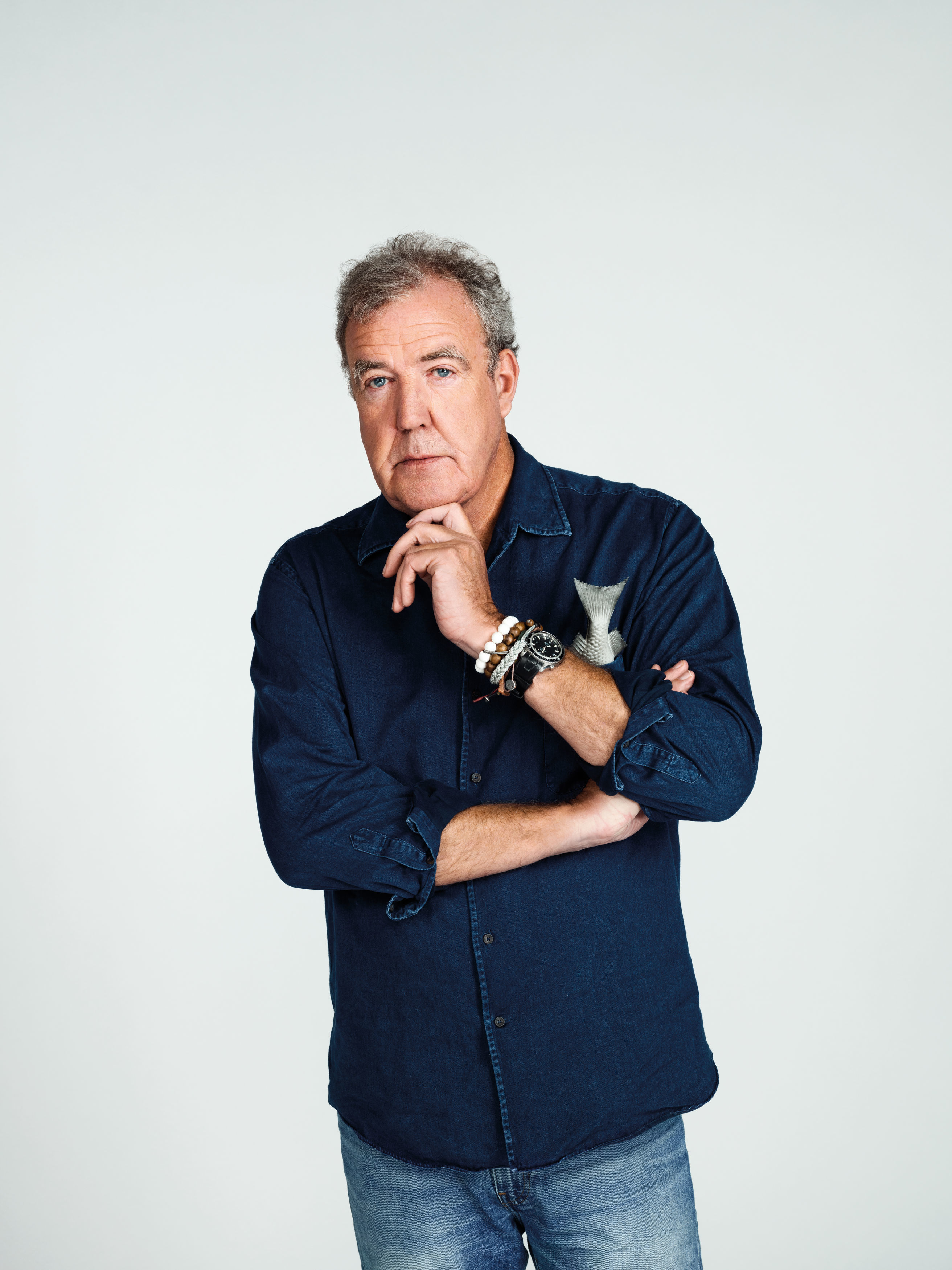 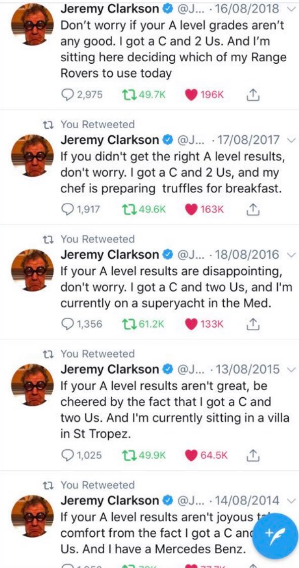 This morning, he said: “A level results not great? Don’t worry, I got a C and 2 Us and I’m currently building a large house with far reaching views of the Cotswolds.”

In just 30 minutes, the tweet had racked up more than 20,000 likes with many praising his light-hearted tweet at such a stressful time for thousands.

One replied that it’s “not results day without Jeremy’s tweet”.

Others said they had been “looking out” for his tweet before he wrote: “The tweet everyone has been waiting for!”

A level results not great? Don’t worry, I got a C and 2 Us and I’m currently building a large house with far reaching views of the Cotswolds."

Clarkson, 60, then went on to say: “And I didn’t even get the chance to insist the government gave me three As instead.”

He first started writing his annual A-level tweet in 2014, saying: "If your A level results aren't joyous, take comfort from the fact I got a C and two US. And I have a Mercedes Benz."

As exams were cancelled during lockdown, a computer algorithm is for the first time being used to adjust grades given by teachers to 250,000 students.

Four in ten grades have been changed, with many marked down, after teachers tried to dish out record numbers of A*s.

And those students who miss out on a university place will have to wait until next week to find out how the appeal process works.

There was a glimmer of hope today though as figures show the total number of students accepted on to UK degree courses has risen by 2.9 per cent last year to 358,860. 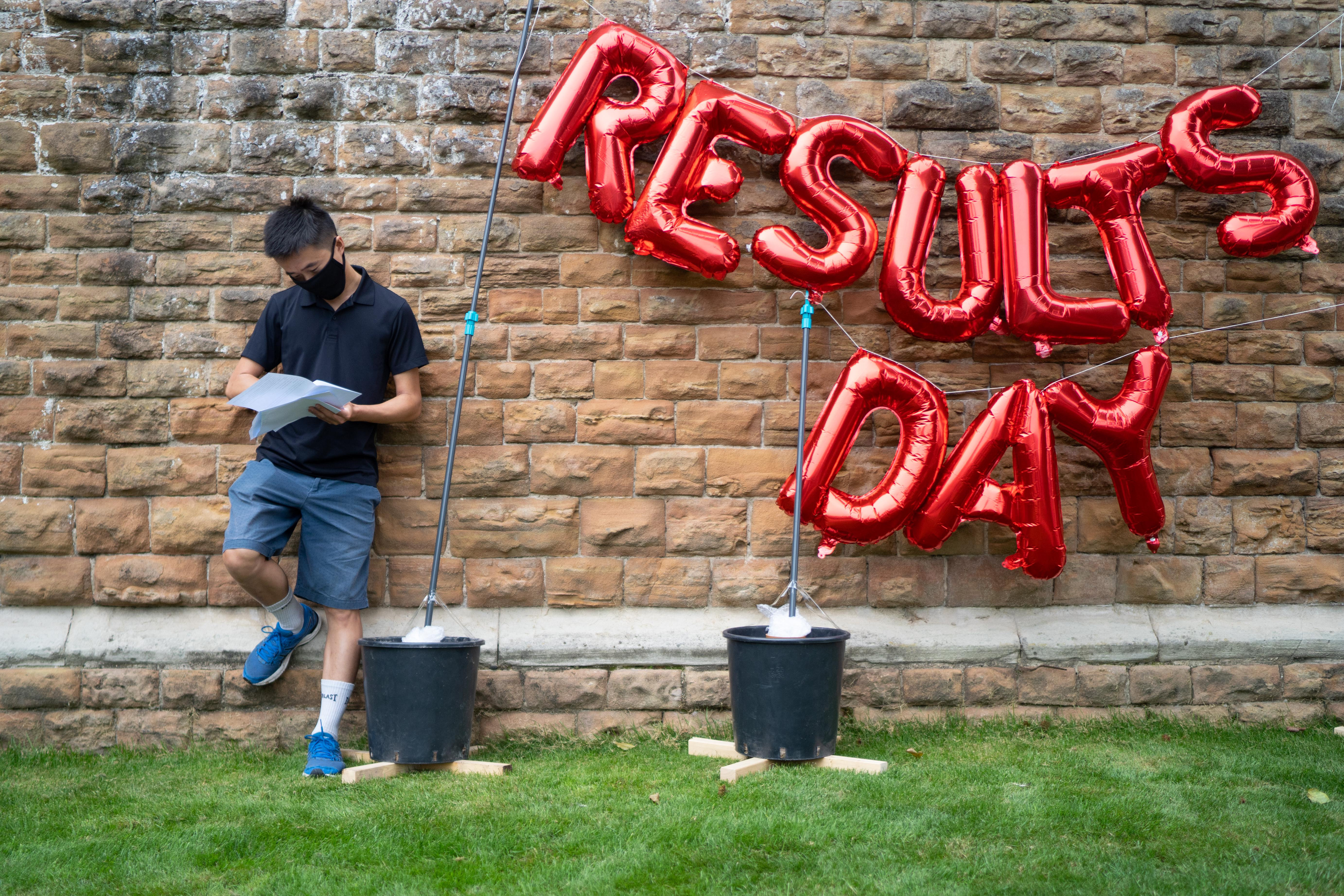