POLICE have launched an investigation after a Jewish man was abused twice in an hour on London’s public transport last night.

Footage posted on social media shows the two different incidents of the man, who wished to remain anonymous, being abused. 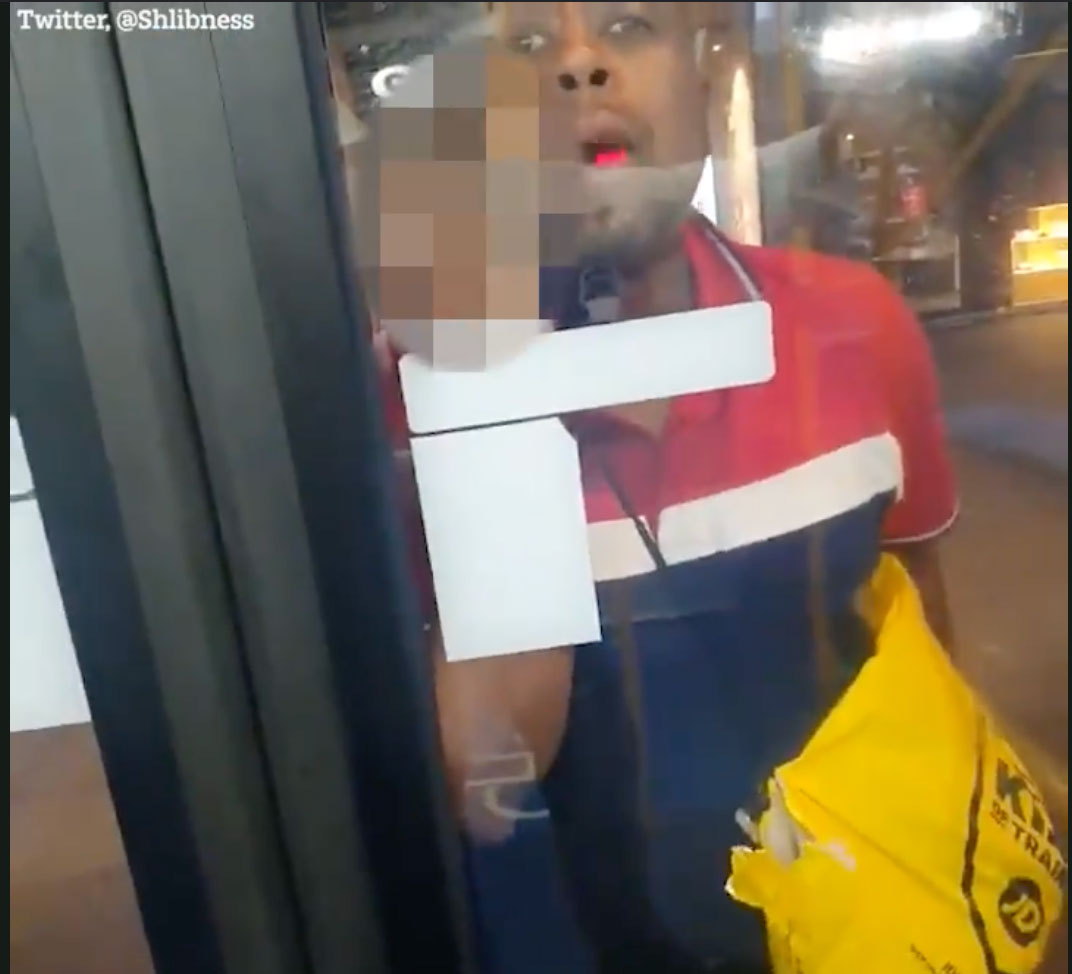 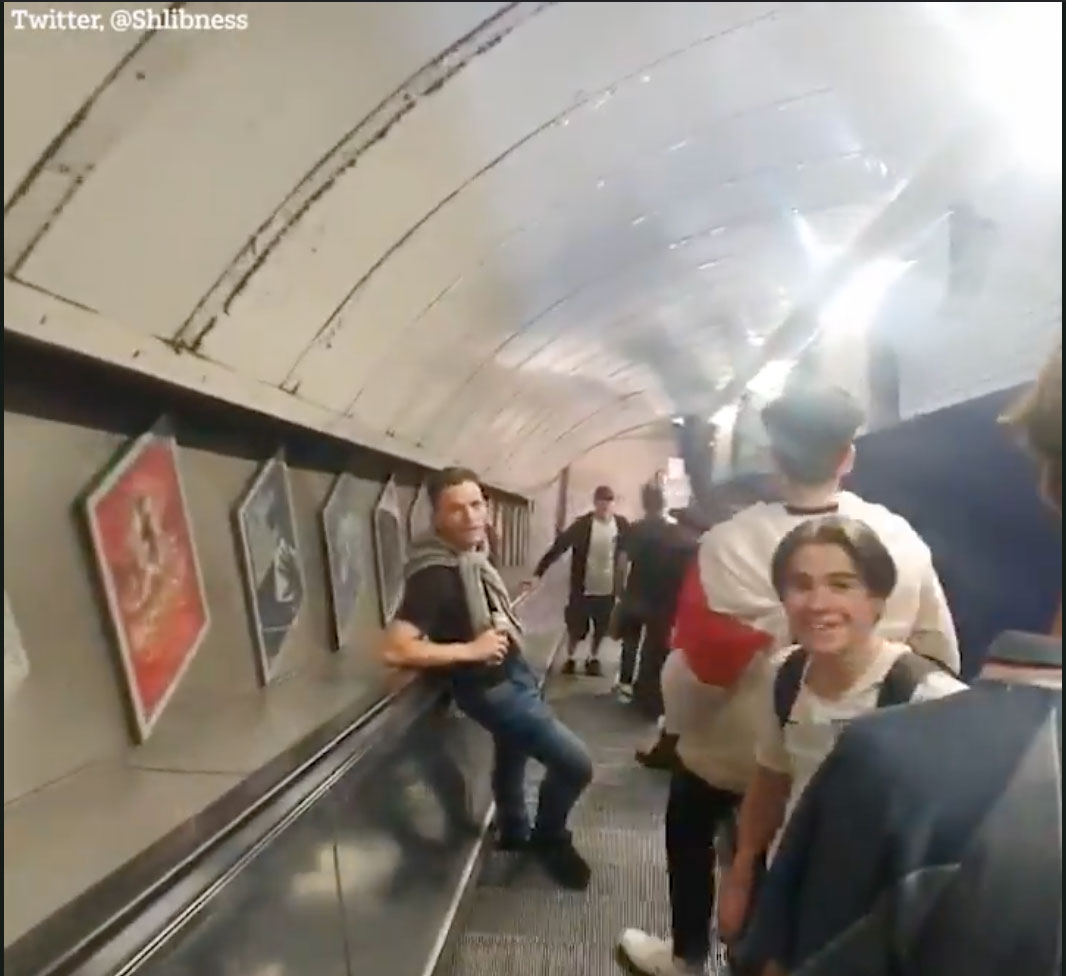 The man said that he was first attacked on the number 113 bus heading towards Oxford Circus, at around 11.30pm.

In the video posted online a man was heard threatening to “shank” him and “slit his throat for Palestine”.

The victim, who said that he is “visibly” Jewish, then filmed a group of English football fans shouting abuse at him while going down an escalator at a tube station in London at around 10.30pm.

Some of the males filmed were wearing England shirts while others wore the flag of St George draped around their shoulders.

The abused man's brother posted the verbal assault on twitter, and wrote: “My brother was attacked on the 113 bus, heading in the direction of Oxford Circus, London at 11:33PM and threatened to ‘slit his throat for Palestine’. 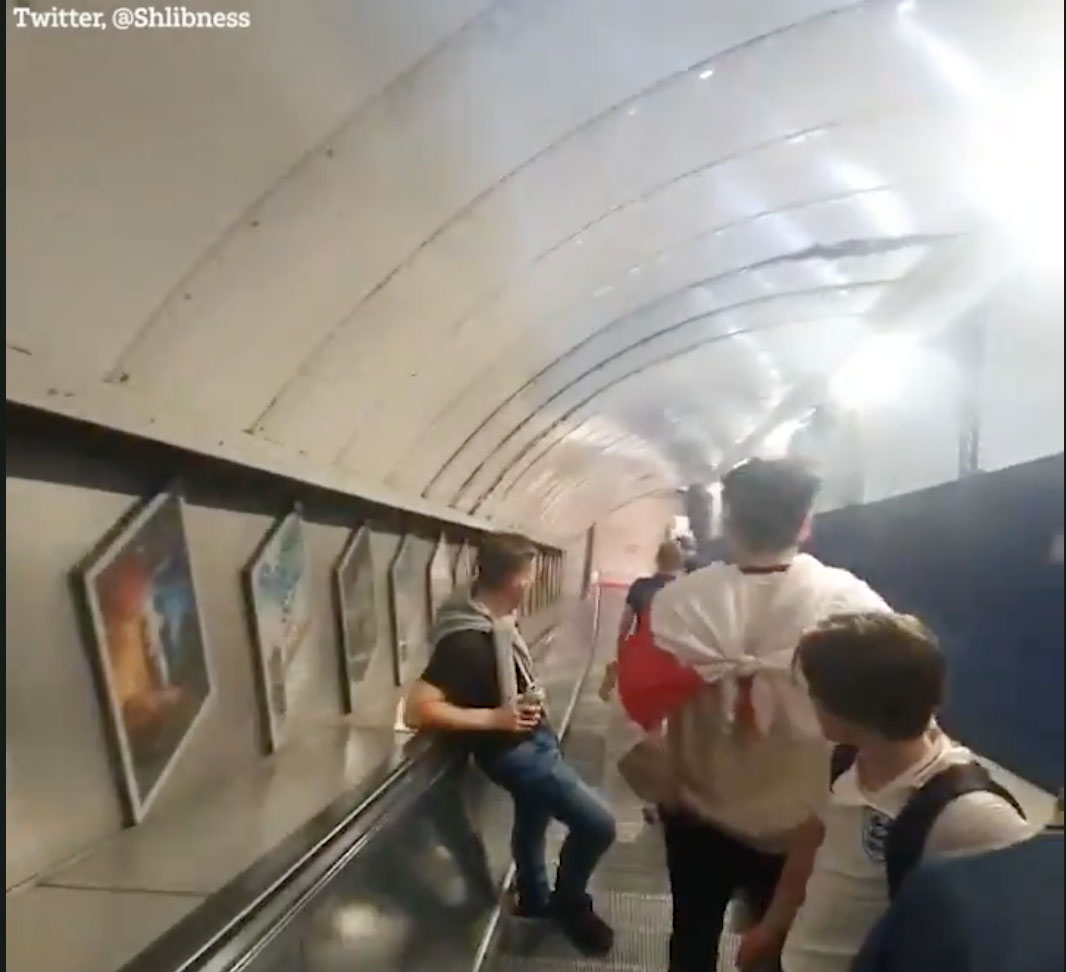 “Will anything be done about this rampant #Antisemitism. All information is there for @metpoliceuk to address fact that identifiably jewish people face extreme racism on a daily occurrence.”

In a thread beneath the second video, he posted evidence of the earlier incident and said: “An hour prior, he had another antisemitic encounter on the @TfL tube.”

He said it was “depressing” that a “visibly” Jewish person cannot use public transport without hearing :I f***ing hate the Jews”.

British Transport Police have launched an investigation after the anti-Semitic abuse was posted online.

A spokeswoman for British Transport Police said the force was made aware of the footage by the Metropolitan Police on Sunday and it was not clear when it was taken.

In a statement posted on Twitter BTP said: "We're aware of a video posted online of a group displaying anti-Semitic behaviour on a London Underground escalator. 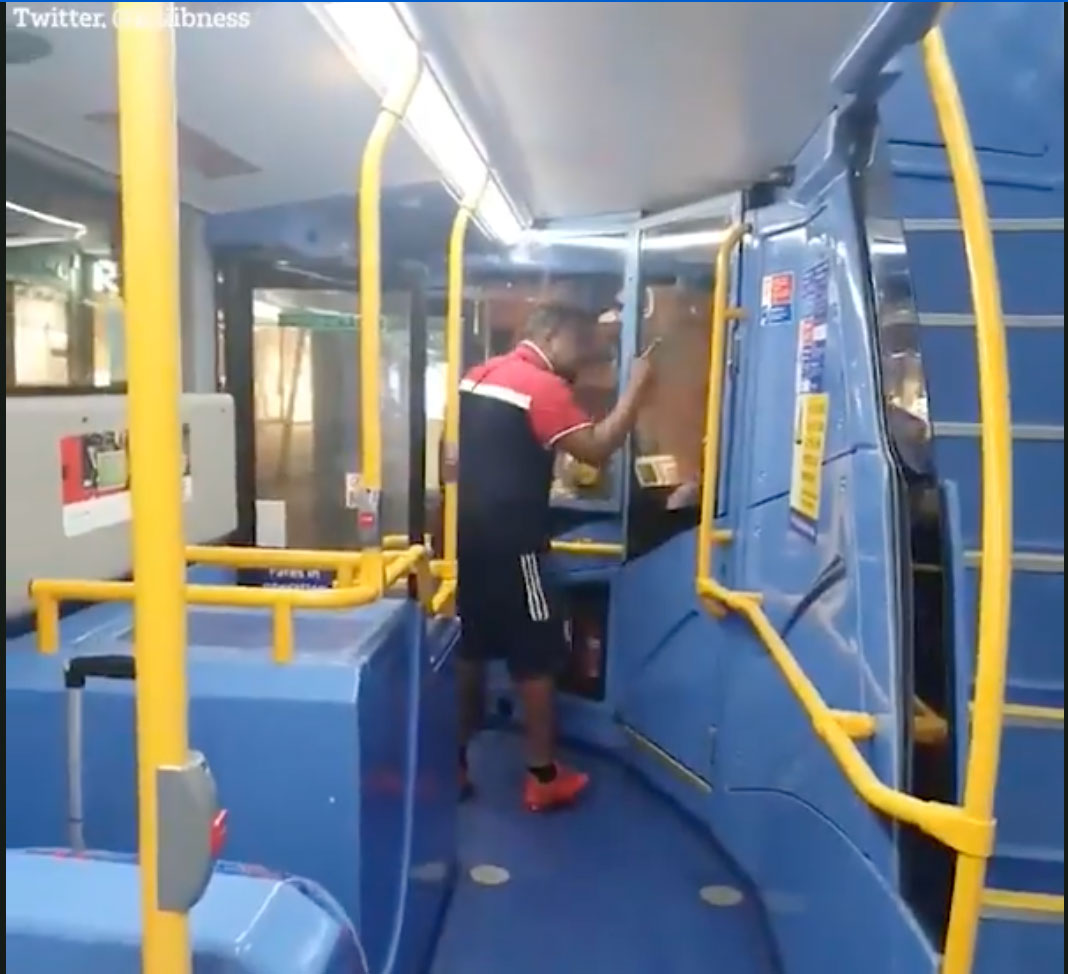 “We take such incidents extremely seriously and are investigating.

"We believe everyone has the right to travel on the rail and underground without fear or intimidation.

A Metropolitan Police spokesman added: "An investigation is ongoing after a man was subjected to a torrent of anti-Semitic abuse on a bus in central London.

"The incident happened at around 23:40hrs on Saturday, 4 July. A man was reported to have made anti-Semitic comments and threats towards another passenger on a route 113 bus near Oxford Circus.

"Officers are aware of a video posted on social media following the incident and will be meeting the victim to gather further information about this incident.

"Enquiries are ongoing. There has been no arrest at this time.

"Behaviour of this kind and abuse against any individual or group has no place in our city. We will not tolerate it and will act quickly and robustly in response to all reported crimes of this nature."

Anybody who witnessed this incident or has information that may assist police is asked to call 101 and quote 8333/3July.