THE mom of an ex-Joe Biden staffer who’s accused the former senator and vice president of sex assault is heard in a newly resurfaced clip hinting at inappropriate behavior by a "prominent senator."

The clip, which aired in 1993 on CNN’s Larry King Live, includes Tara Reade’s mom wondering to the famous host about what a Capitol Hill staffer could do “besides go to the press in Washington.” 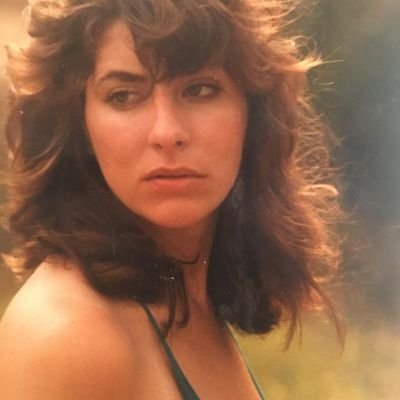 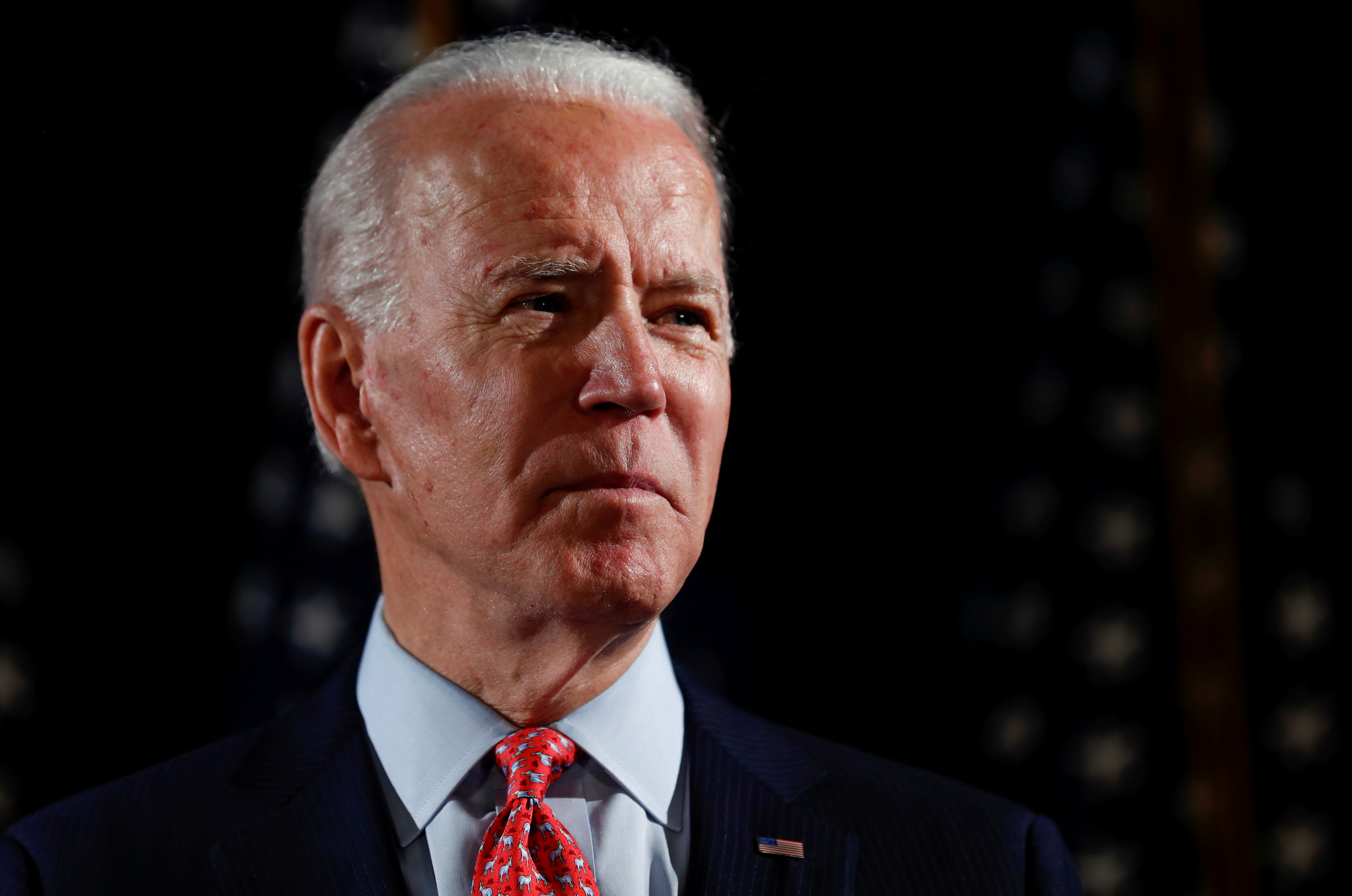 Reade, a former staff assistant in Biden’s office during his time as a senator for Delaware, has claimed the former vice president assaulted her in the basement of an office building in the nation's capital that same year.

"Yes, hello,” Reade’s late mother said. “My daughter has just left there, after working for a prominent senator, and could not get through with her problems at all, and the only thing she could have done was go to the press, and she chose not to do it out of respect for him.”

King then says: "In other words, she had a story to tell but, out of respect for the person she worked for, she didn’t tell it?"

"That’s true," the woman tells King, who then cuts away to talk to people on his show panel. 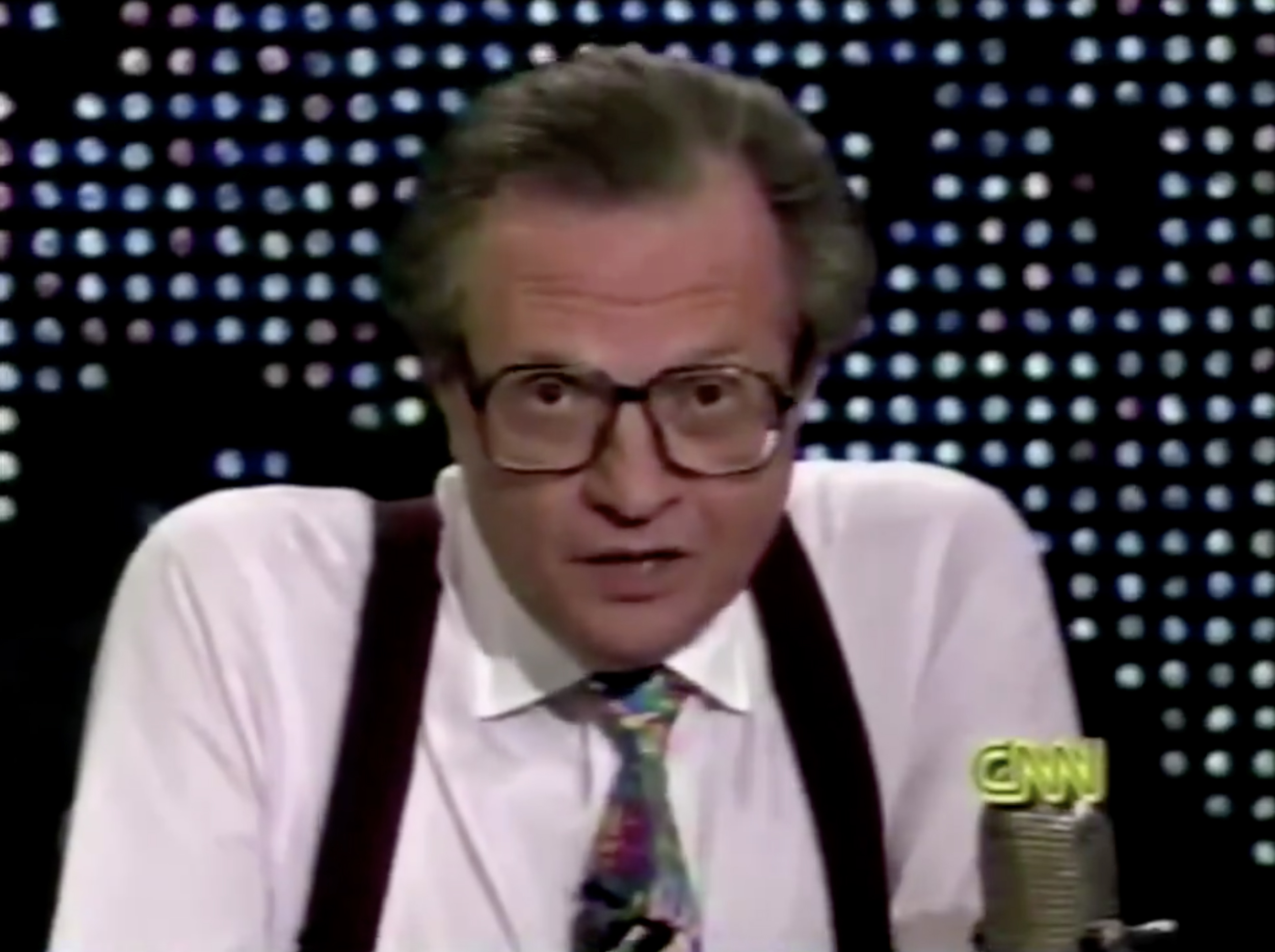 Reade confirmed the clip, first reported by The Intercept, was her mother in a tweet on Friday.

“This is my mom. I miss her so much and her brave support of me,” she tweeted of the audio.

Reade recently filed a police report saying she was the victim of a sexual assault by an unnamed person in 1993.

She publicly accused Biden, the presumptive Democratic nominee for president, last year of inappropriately touching her — but did not allege sexual assault.

Biden’s campaign has steadfastly denied Reade's claims, and said the accusations “absolutely did not happen.”

Kate Bedingfield, deputy campaign manager and communications director for Biden, said the former vice president has “dedicated his public life to changing the culture and the laws around violence against women.” 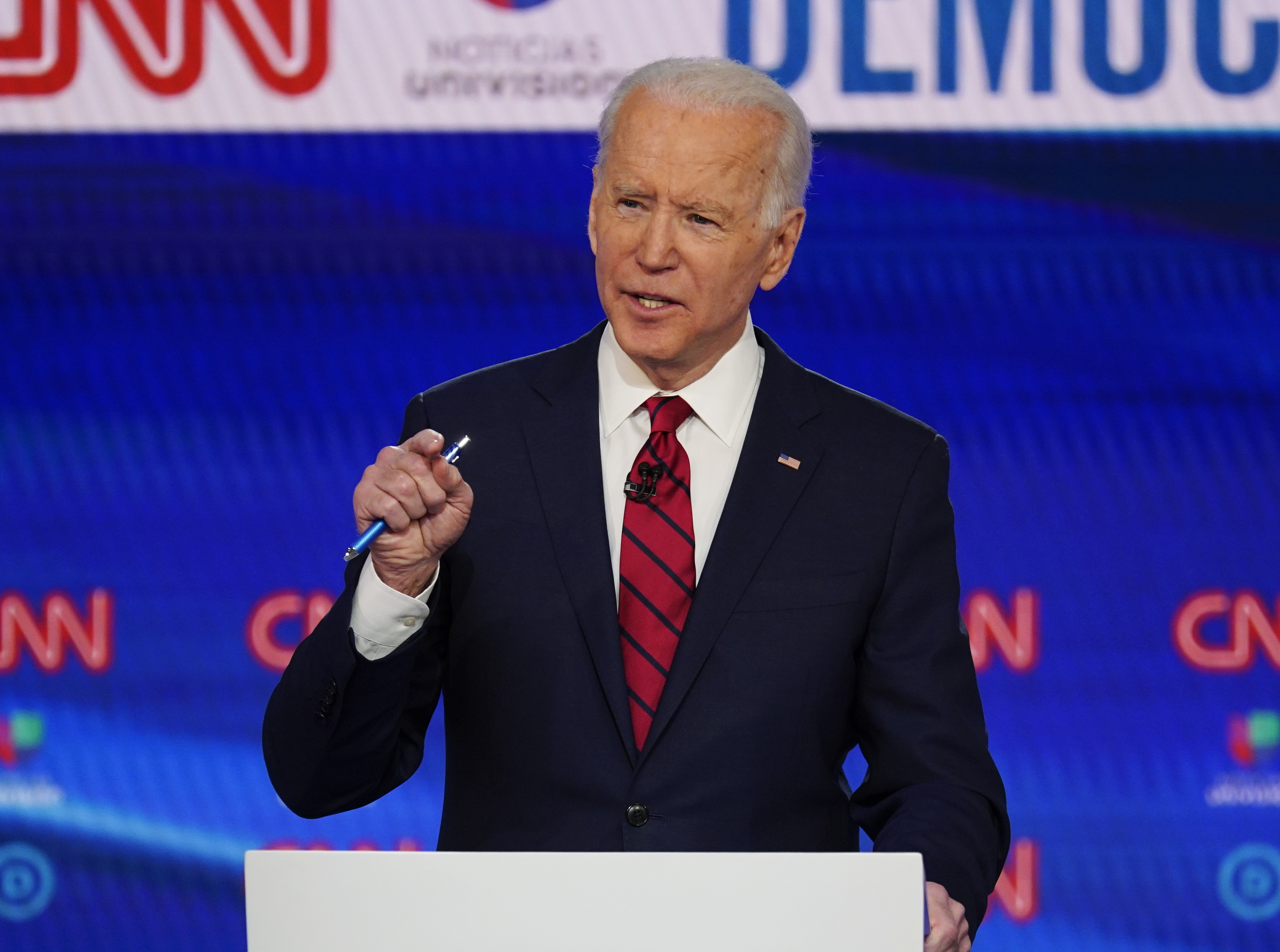 Biden “firmly believes that women have a right to be heard — and heard respectfully,” she said, but added: “Such claims should also be diligently reviewed by an independent press.”

“What is clear about this claim: it is untrue.”

Reade said she wasn’t aware of anyone who directly witnessed the alleged encounter, but told The Associated Press she did raise accusations of sexual harassment, but not assault, against Biden in multiple meetings with her supervisors.

Reade also claimed to have told her mother, who is now dead, and her brother, who told The Intercept he remembers his sister telling him about an assault at the time.

In recent weeks, Reade has given interviews about what she says happened with Biden. 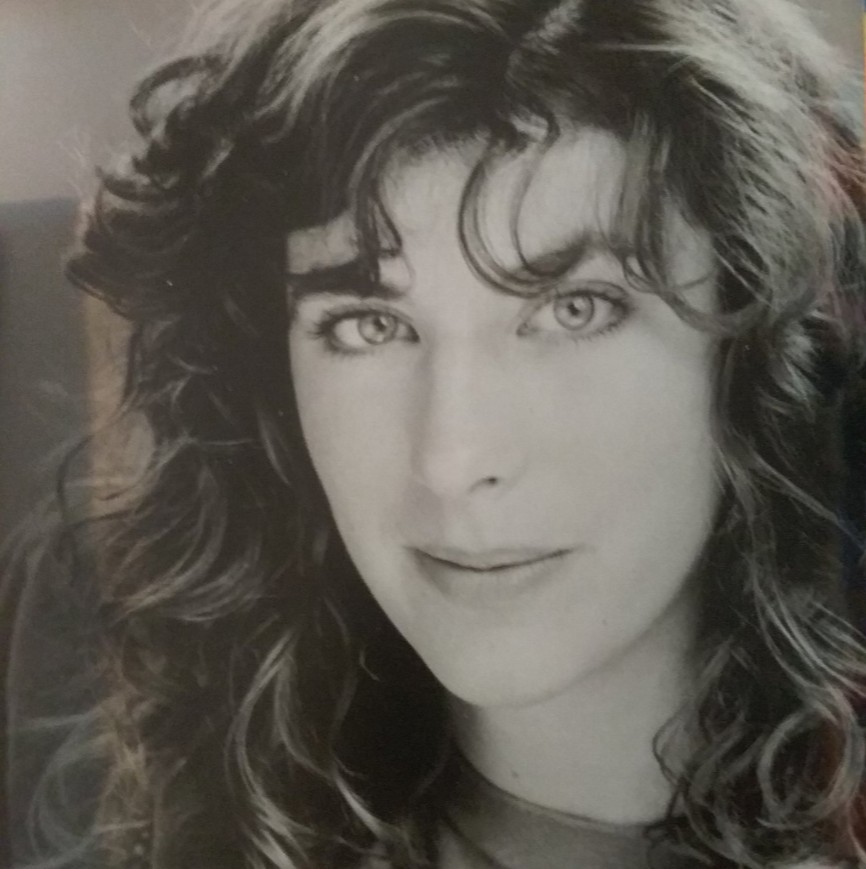 She told the AP that in 1993, she was asked by a supervisor to bring Biden his gym bag as he was on his way down to the Senate gymnasium.

Reade claimed Biden pushed her against a wall in the basement of a Capitol Hill office building, groped her and penetrated her with his fingers.

“He was whispering to me and trying to kiss me at the same time, and he was saying, ‘Do you want to go somewhere else?’” Reade said.

“I remember wanting to say stop, but I don’t know if I said it out loud or if I just thought it. I was kind of frozen up.” 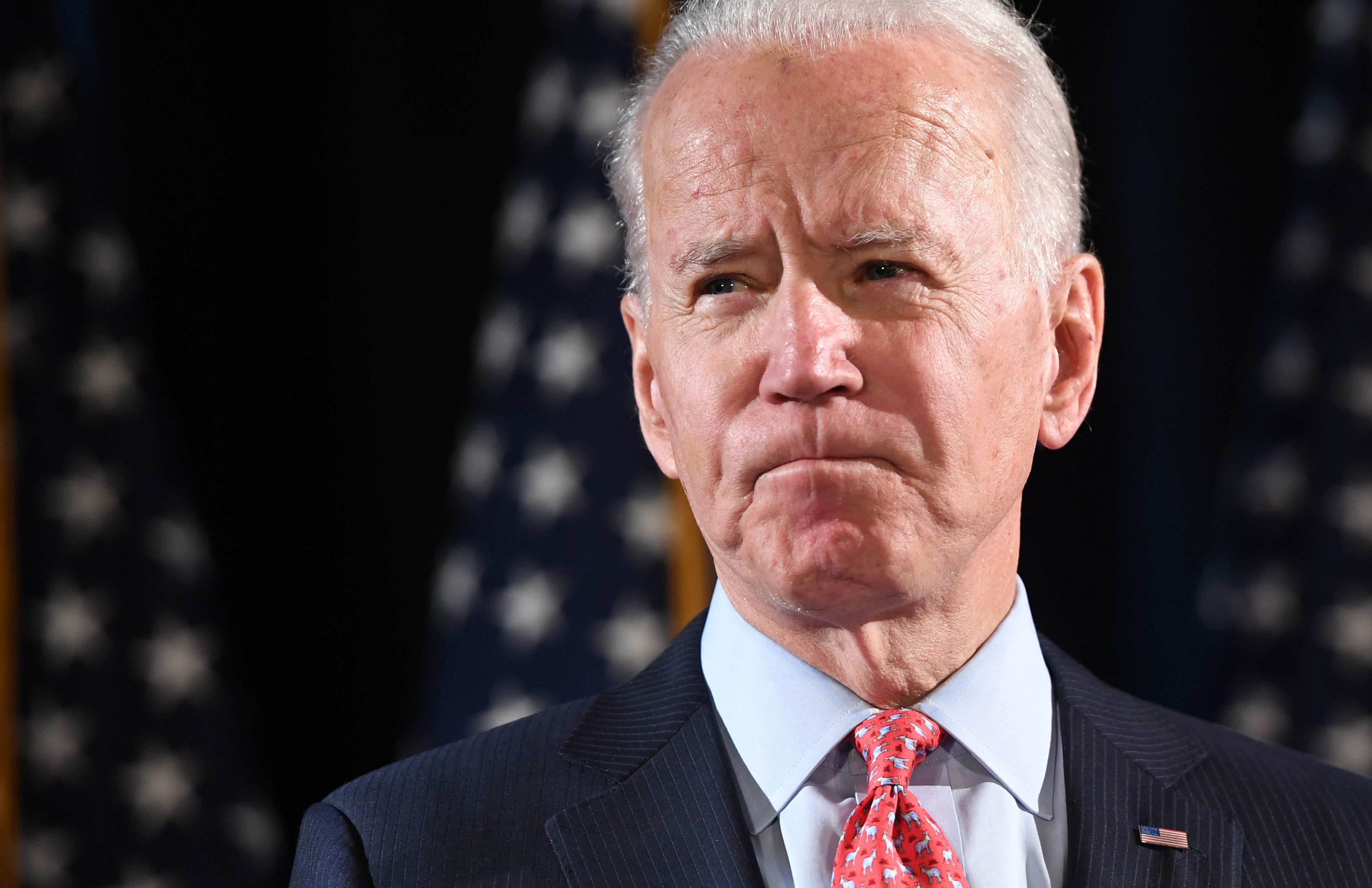 Reade said that she pulled away and Biden looked “shocked and surprised,” and replied, “Come on, man, I heard you liked me.”

Reade claims that after she complained to supervisors, her job responsibilities were toned down and she was eventually told that she was not a good fit for the job and was encouraged to find a new one.

The AP said they spoke with Reade about Biden in April 2019, but during that interview, she alleged that Biden rubbed her shoulders and neck, played with her hair, and that she was asked by another aide in Biden’s Senate office to dress more conservatively and was told “don’t be so sexy.”

Eight women, including Reade, came forward with allegations that the former vice president made them feel uncomfortable with inappropriate physical displays of affection.

Biden acknowledged the complaints and promised to “be more mindful about respecting personal space in the future.”