The Biden Cancer Initiative gave out no grants in its first two years with most of its contributions spent on the salaries of former Washington DC aides it hired. 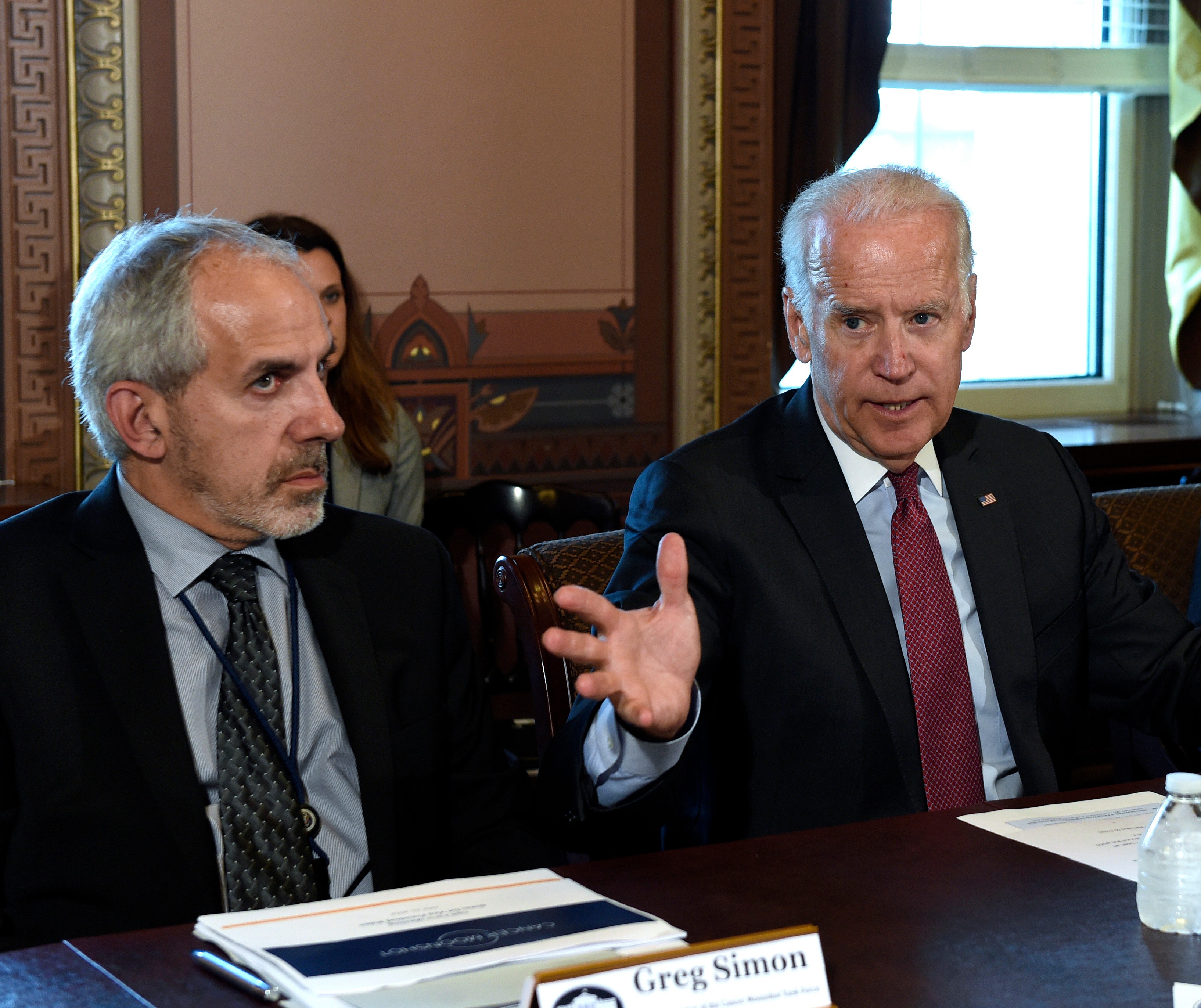 The charity was founded in 2017 by the former vice president – whose son Beau died of a brain tumor in 2015 – and his wife Jill Biden.

Simon – himself a cancer survivor-  headed up the White House’s cancer task force in the Obama administration and his salary was nearly double that of the previous year.

Danielle Carnival, former chief of staff for Obama’s cancer initiative, the Cancer Moonshot Task Force – which was headed up by Biden –  took home $258,207 in 2018. 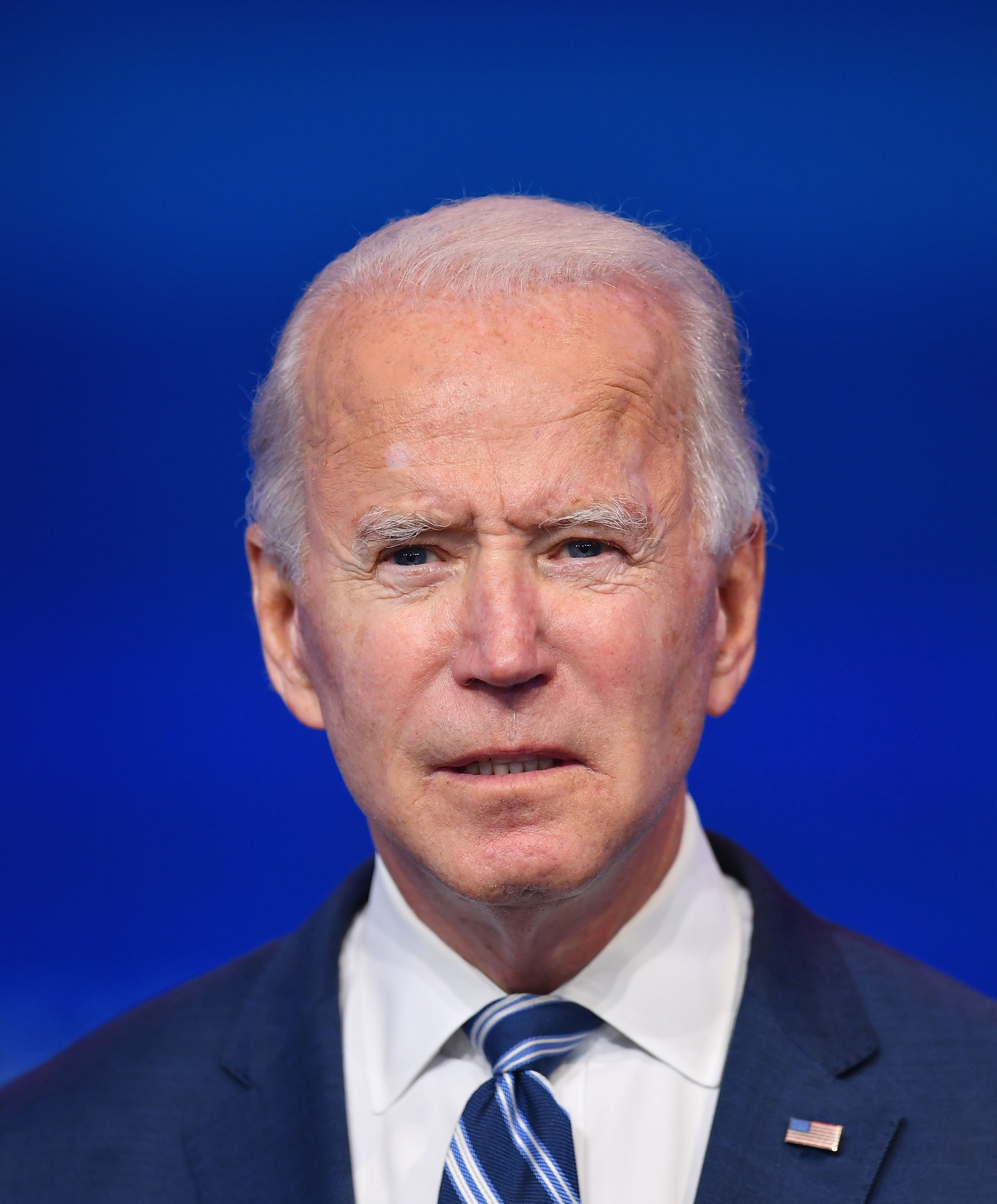 The Biden Cancer Initiative’s board was filled with leading oncologists and celebrity cancer survivors, including musician Jimmy Gomez from the Black Eyed Peas

After the then vice-president left office in 2017, it continued in its quest to find cancer treatments.

“The Biden Cancer Initiative will develop and drive implementation of solutions to accelerate progress in cancer prevention, detection, diagnosis, research and care, and to reduce disparities in cancer outcomes,” said a press release from that year.

But in 2019, the charity “paused” its operations when the Bidens stepped down for his presidential run.

The organization is still officially active but Simon said in 2019, that without the couple at the helm, the charity found things difficult.

“We tried to power through but it became increasingly difficult to get the traction we needed to complete our mission,” he said.

Related posts:
TV and Movies
'The Real Housewives of Dallas' Season 5 Trailer Is Here! (Exclusive)
Coronation Street: Is Steve McDonald a twin?
The truth about Josh O’Connor’s girlfriend
The Big Bang Theory fans notice amazing connection between Mayim Bialik and Amy
Recent Posts
This website uses cookies to improve your user experience and to provide you with advertisements that are relevant to your interests. By continuing to browse the site you are agreeing to our use of cookies.Ok