John Grant, 60, was strapped to a gurney for over 20 minutes inside the execution chamber as he suffered agonizing pain while he was administered a deadly cocktail Thursday afternoon. 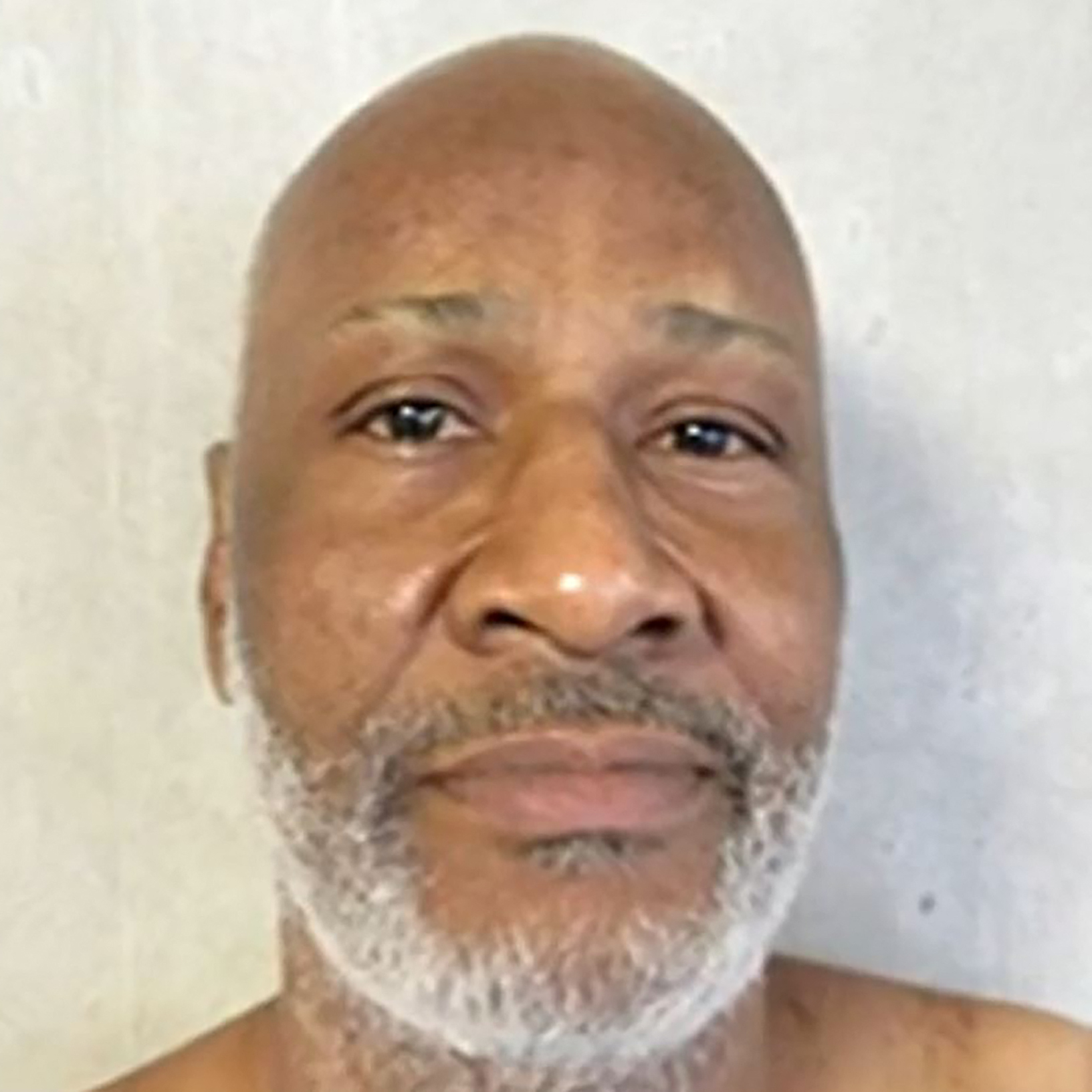 After he was injected with the first sedative midazolam at 4pm on Thursday, Grant's body became violently ill.

"He began convulsing about two-dozen times, full-body convulsions, and began to vomit, which covered his face and began to run down his neck and to the side of his face,” said Associated Press reporter Sean Murphy, one of the witnesses to Grant's execution.

Minutes past before two members of the execution team wiped away the vomit from his face and neck.

He noted that Grant, who was sentenced to death for the 1998 slaying of a prison cafeteria worker, fell into unconsciousness at 4:15pm before the remaining dozes of both vecuronium bromide and potassium chloride were administered.

That's when Murphy noted the curtains came down in the viewing gallery.

Grant's suffering while being given the lethal injection marks the state's first capital punishment in six years came after a series of bungled executions back in 2014 and 2015 prompted a moratorium.

Michael Graczyk, a retired Associated Press reporter who has witnessed executions carrried out over 450 times couldn't recall one instance of an inmate vomiting while being put to death.

“At least now we are starting to get justice for our loved ones,” Carter’s daughter, Pamela Gay Carter, said in a statement.

“The death penalty is about protecting any potential future victims.

"Even after Grant was removed from society, he committed an act of violence that took an innocent life.

"I pray that justice prevails for all the other victims’ loved ones."

Two hours before Grant died, the Supreme Court voted in a 5-3 decision to lift the the stays.

Because of the high court's ruling, Grant's execution, at 4.21pm local time, went ahead as scheduled at the state penitentiary in McAlester, KOCO reported.

The application "to vacate the stays of execution" was presented to Justice Brett Kavanaugh and they were granted, according to the Order In Pending Case.

Justice Neil Gorsuch did not take part in the decision.

Grant was convicted in the 1998 murder of Gay Carter, a kitchen supervisor at the Dick Conner Correctional Center.

After being of first-degree murder he was sentenced to death and has been on death row since 2000.

On Tuesday, the state's Department of Corrections was prepared to move forward with the execution before the stays were decided – and then suddenly lifted by the Supreme Court.

"The Department of Corrections has addressed concerns regarding carrying out the death penalty and is prepared to follow the will of the people of Oklahoma, as expressed in state statute, and the orders of the courts by carrying out the execution of inmates sentenced to death by a jury of their peers," said Director Scott Crow.

The department also discussed its lethal cocktail as an "approved three drug protocol" that they claimed "has proven humane and effective."

It also "confirmed a source to supply the drugs needed for all currently scheduled executions."

Jones, 41, remains alive and incarcerated in Death Row until his scheduled November 18 execution.

He has a clemency hearing is scheduled for November 1, 2021.

Jones has been incarcerated since being convicted in 2002 of first-degree murder and sentenced to death.

Jones was a promising hoops star who was on the verge of earning a basketball scholarship when he was arrested and charged with Howell's murder in August 1999, according to OU Daily.

Back then, the 19-year-old student's promising future at University of Oklahoma came to a halt when he became the prime suspect in the slaying of 45-year-old businessman Paul Howell.

Jones' case has gained critical mass by many protesting that he's actually innocent and should be freed.

Nearly 7million people have signed a petition in his support and hundreds have participated in marches calling for his freedom.

The father was gunned down in his own driveway in front of his sister and two young daughters, according to an extensive interview with KFOR.

Prosecutors accused Jones and a cohort named Christopher Jordan as hatching a plan to steal a Cheverolet Suburban.

The pair parked in the Braum’s parking lot and waited.

“We start running up the driveway, and I remember hearing a gunshot, and I remember not wanting to look back,” the late man's daughter Rachel Howell told the television station.

“As we were running to the house, he shot at us. He yelled ‘Stop!’ and he shot at us, but we never turned around,” her sister, Megan Howell told the station.

Megan recalled testifying at the trial and being pressed about their father's killers' descriptions.

She then received a letter from Jones and it scared her.

“His stocking cap was so tight on his head, I know I would’ve seen the corn rows underneath because the top of his hat was smooth,” she said.

Jones did not have cornrows, but Jordan did.

“He wanted me to point the finger at Christopher Jordan,” Megan said.

“That’s why he sent the pictures, and he wanted me to say it wasn’t him.” 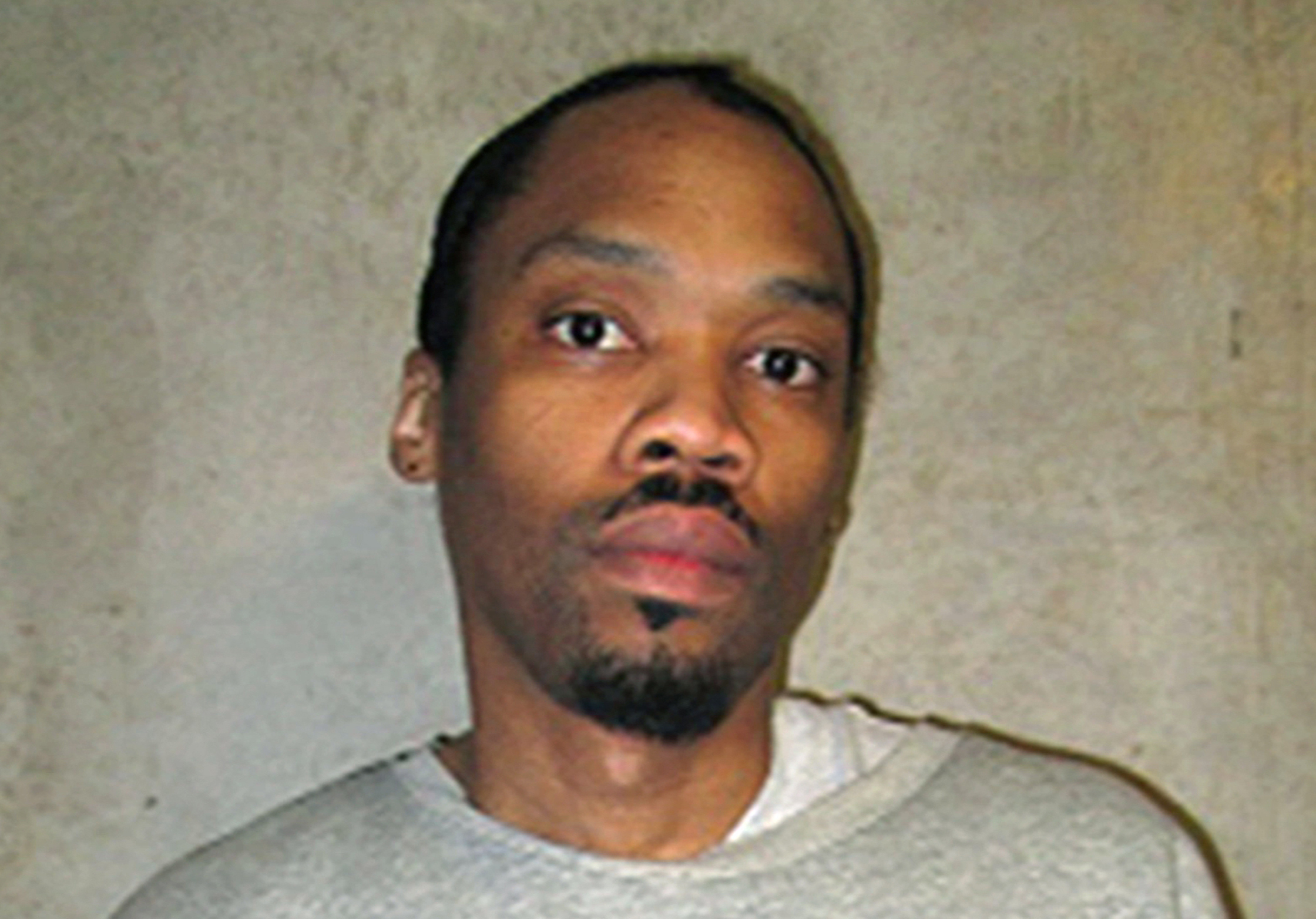 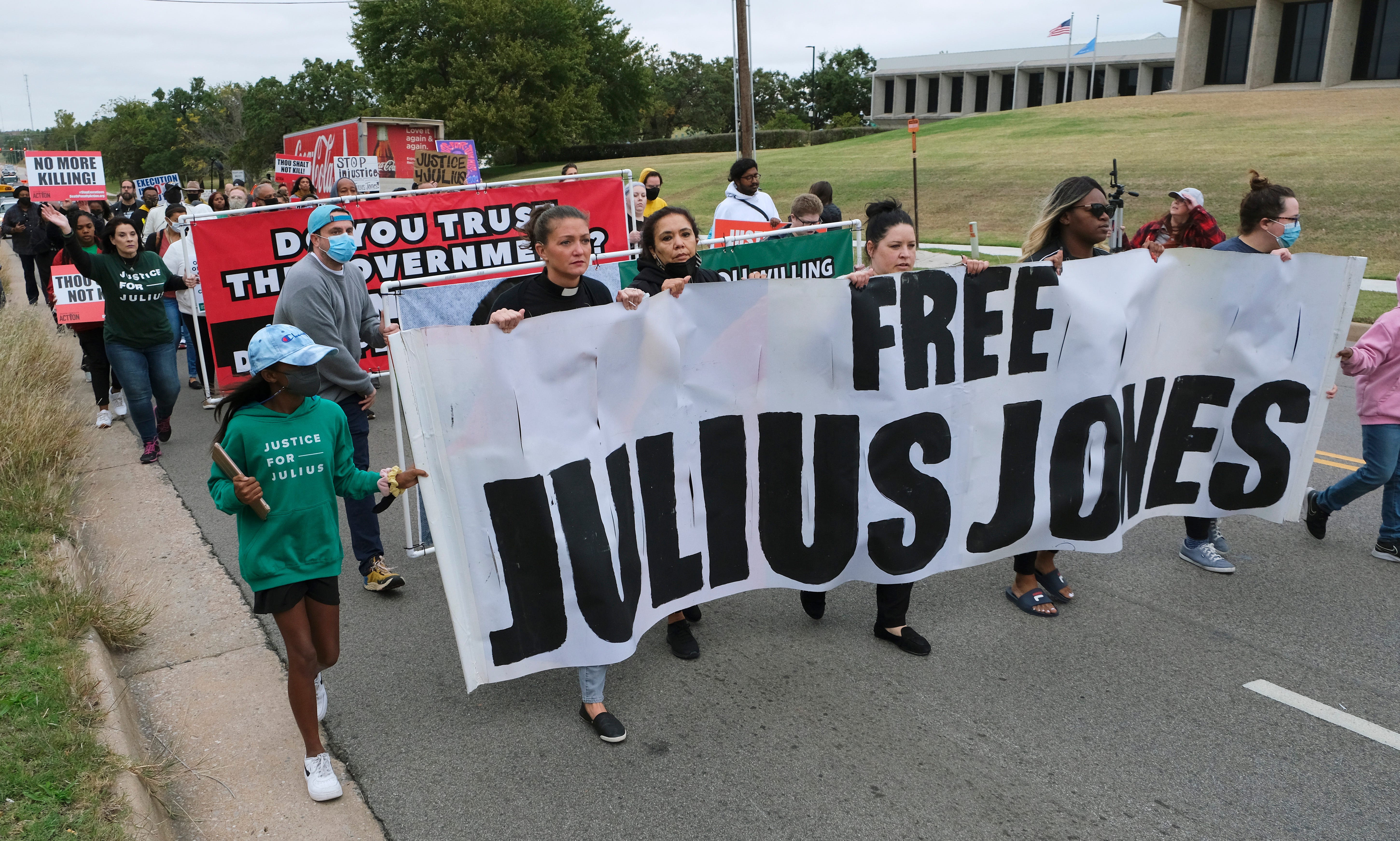