Louisville attorney David Ward obtained the 33-slide presentation, titled "The Warrior Mindset," which was once used by Kentucky state police (KSP) to create “ruthless” warriors who would “fight to the death." 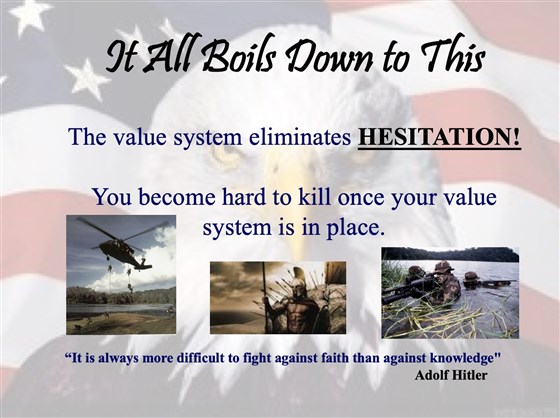 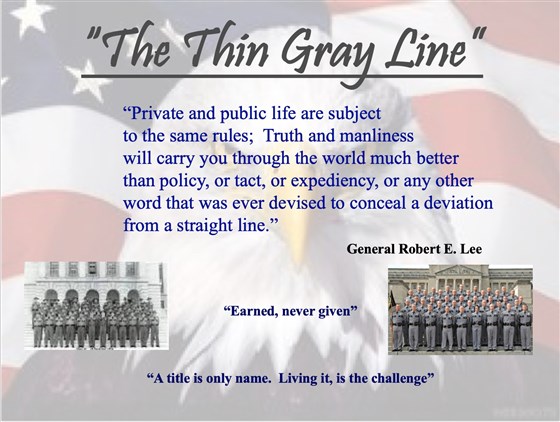 Ward obtain the training materials – which were decorated with a bald eagle and American flag – following a public records request that was made in connection with a fatal police shooting in 2018.

Hitler was quoted more than any other figure in the presentation, appearing on three separate slides.

Officers were advised to "meet violence with greater violence” in the presentation, and one line from the genocidal führer read: "The very first essential for success is a perpetually constant and regular employment of violence."

Another Hitler quote read: "It's always more difficult to fight against faith than against knowledge."

Against the background of American troops in Iwo Jima during World War II, another slide used the term "über alles" – a Nazi perception that one's specifically country is superior to others.

On Friday, the Anti-Defamation League tweeted: “It is entirely inexcusable for the words of Hitler to be used in training Kentucky State Police.”

The fifth slide in the presentation, which had "The Thin Gray Line" written across the top, showed state police standing in formation with a quote from Robert E. Lee, a Confederate military leader, written in the center.

The quote read: “Private and public life are subject to the same rules; Truth and manliness are two qualities that will carry you through this world much better than policy or tact of expediency or other words that were devised to conceal a deviation from a straight line." 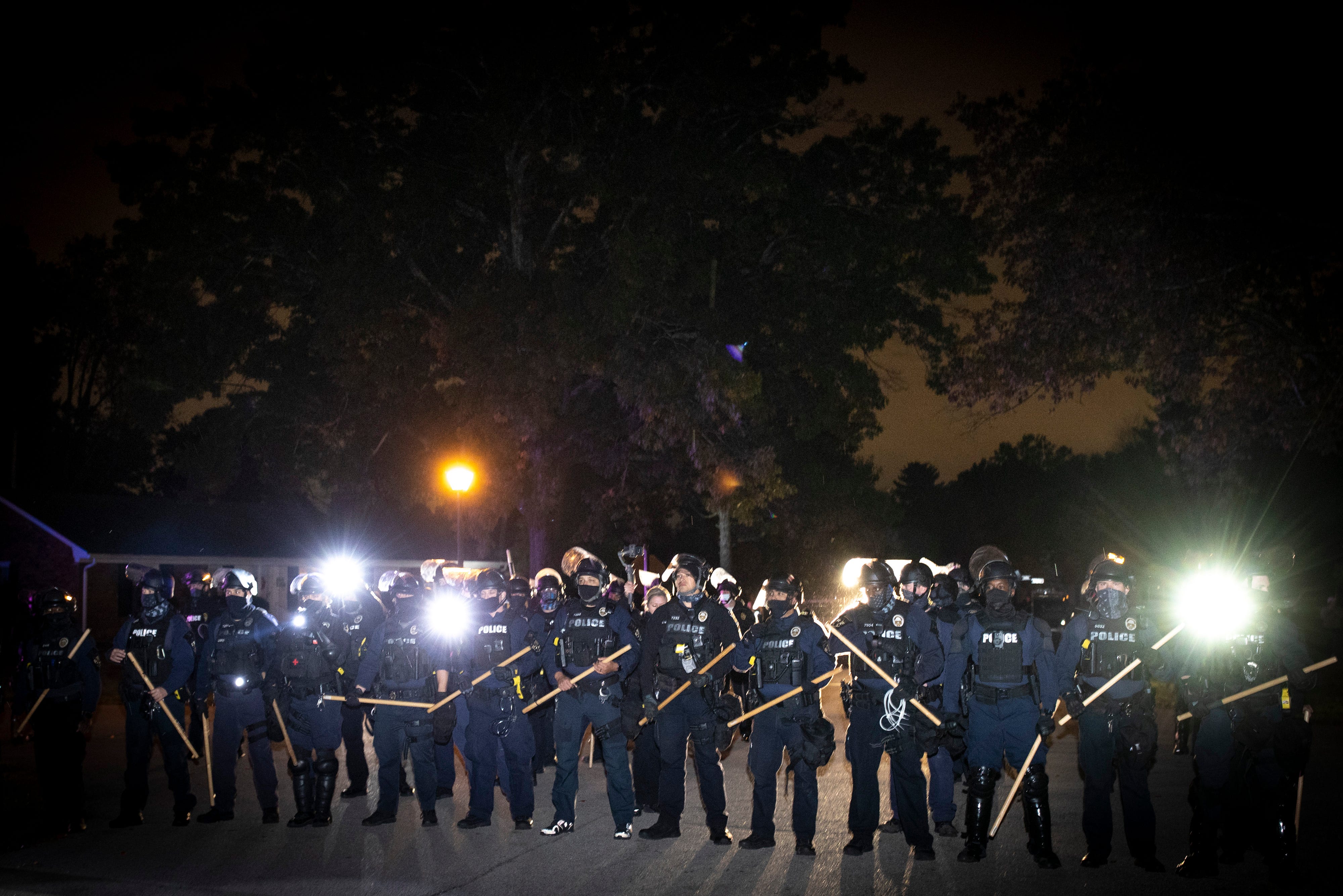 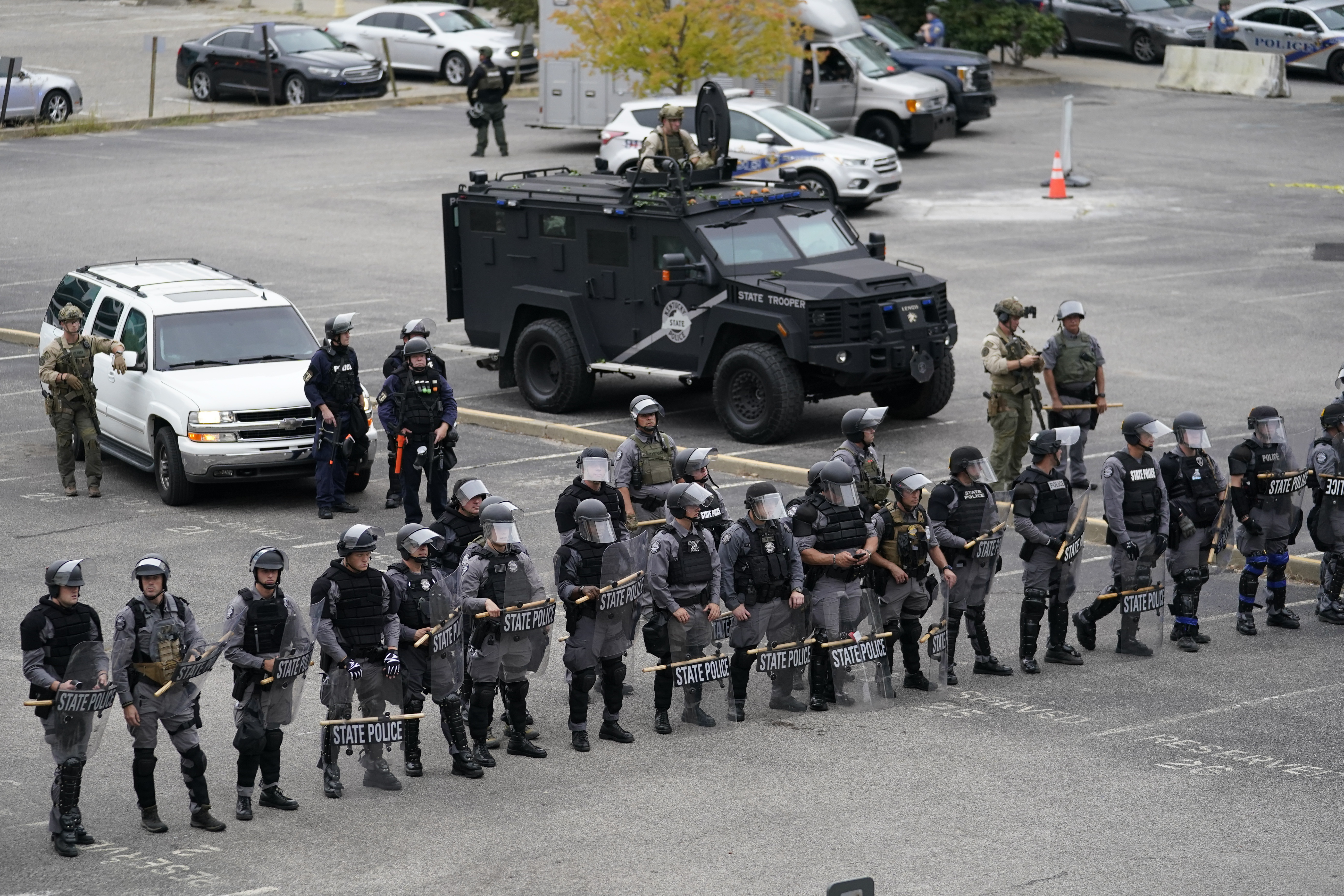 On 29th slide, cadets were told they "become hard to kill" once their "value system is in place."

According to Gov. Andy Beshear, cadets were shown the presentation just once, in 2013.

Beshear, who promised a thorough review, told reporters on Monday: "From what we can find thus far that individual presentation we believe was only given one single time to one single class but it is absolutely and totally unacceptable.

"Unacceptable. There is no rationale or reason, that is ever OK."

He added: "These slides teach cadets to have a mindset of being prepared for war or combat.

"The training contains quotes about manliness over policy and meeting violence with greater violence. Cadets should instead should be trained to have a mindset of patience, restraint and de-escalation."

Last year, a West Virginia correctional officer cadets made headlines when they participated in a Nazi salute during a class photo.