A KNIFE attacker who slashed a dog walker's face was caught after being spotted in the background of a family photo.

Christopher Howe, 33, attacked Paul Norton and threatened to slit his throat and cut his dog before running from police last May 24. 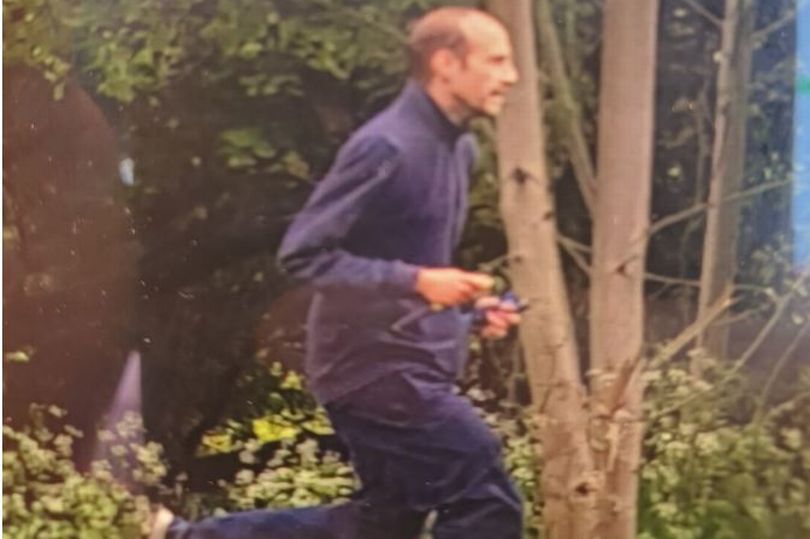 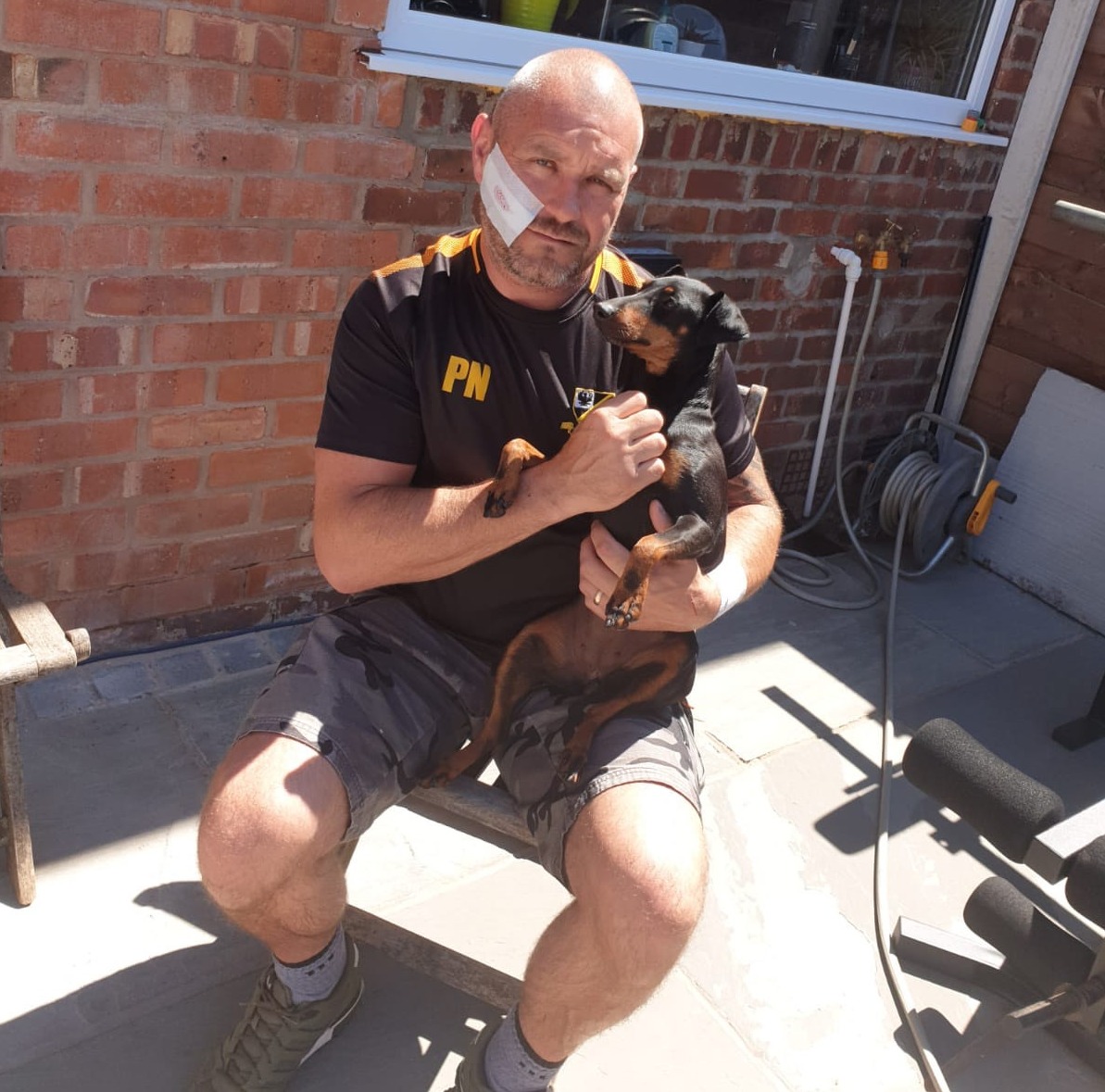 But the knifeman was snared after being captured by a passer-by on camera as he ran from police in Reddish Vale Country Park, Greater Manchester.

Mr Norton said his children are now too scared to return to the park and he's unable to sleep after the sickening attack.

Stockport's Nightingale crown court was told Mr Norton heard his Manchester terrier squeal and saw Howe grabbing her by the scruff of her neck during the terrifying ordeal.

When he asked Howe what he was doing, the attacker replied: "I'm going to cut your dog and then I'll cut your throat."

Trained martial artist Mr Norton then kicked Howe in the chest, before he was slashed in his arm and face with the blade.

Police saw Howe in the park smoking a cannabis joint later on and he fled on foot from officers, trying to wade a river to escape.

But Hayley Gibson, who was taking a family photo in the park, snapped Howe running away from the scene. 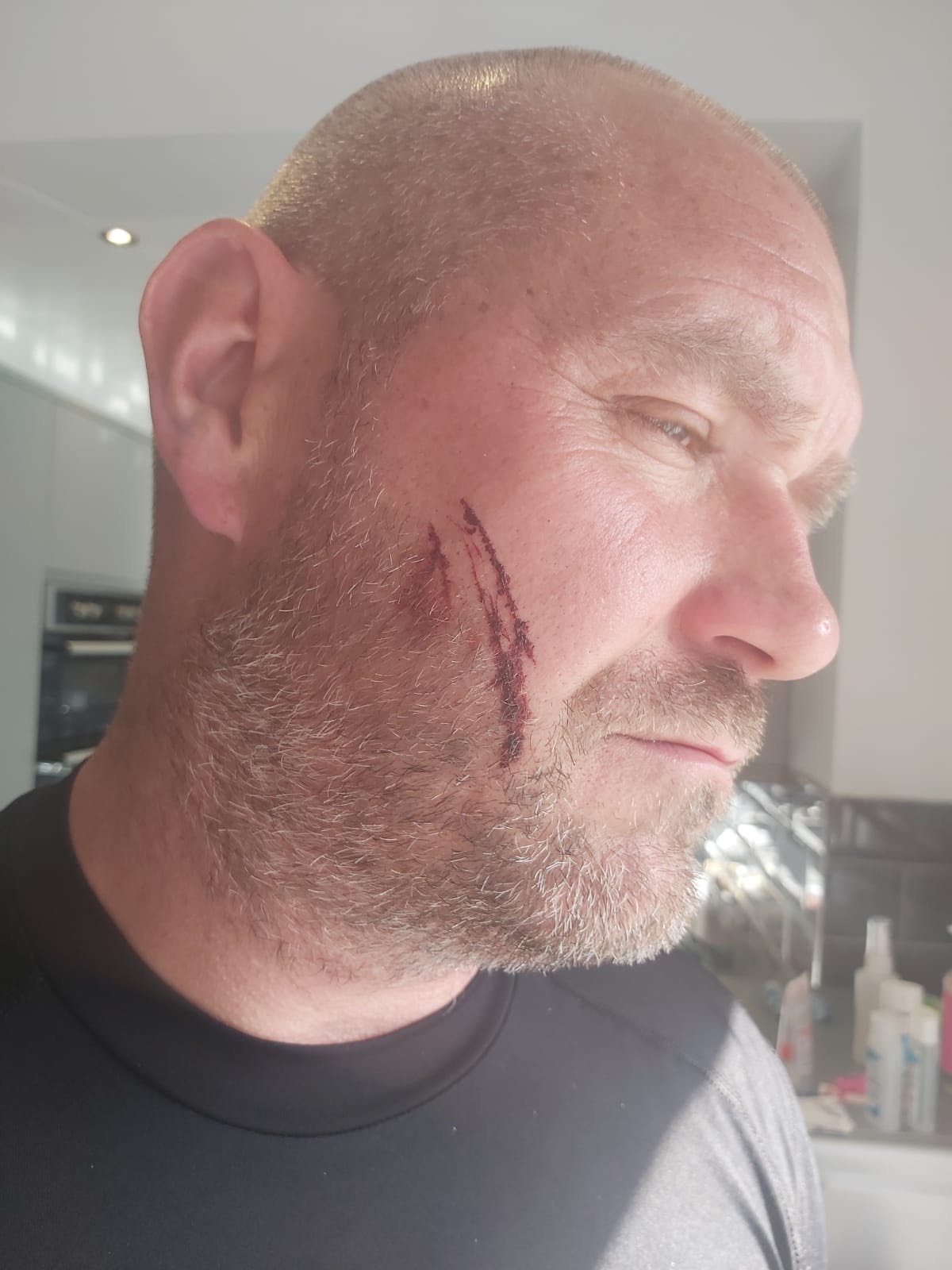 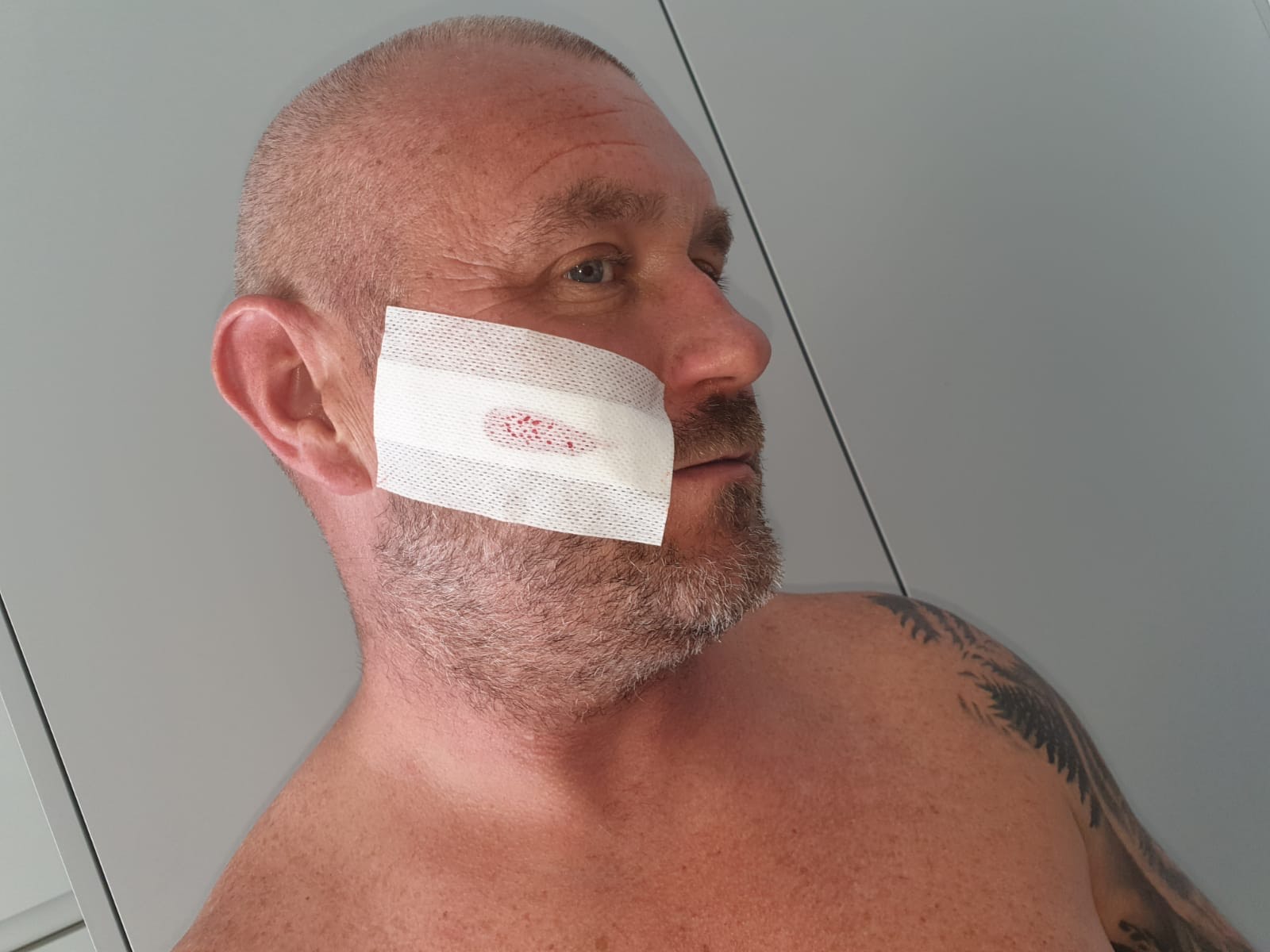 In a statement from Mr Norton, Wayne Jackson, prosecuting, said: "I haven't slept since the attack.

"The attack came out of nowhere which makes it more difficult to cope."

The court heard Howe had 26 previous convictions, some for violence, and including a conviction for possession of a knife.

Howe was found guilty of unlawful wounding and possession of a knife, but acquitted of wounding with intent.

He was caged for 18 months for possession of a knife and six months for unlawful wounding.

Senior crown prosecutor Anna Mackenzie said: “Howe carried out an unprovoked attack on a stranger in a busy public park.

"I would like to thank the witness for coming forward with the photo which helped us bring him to justice.

"I hope today’s result will allow the victim to move on with his life.” 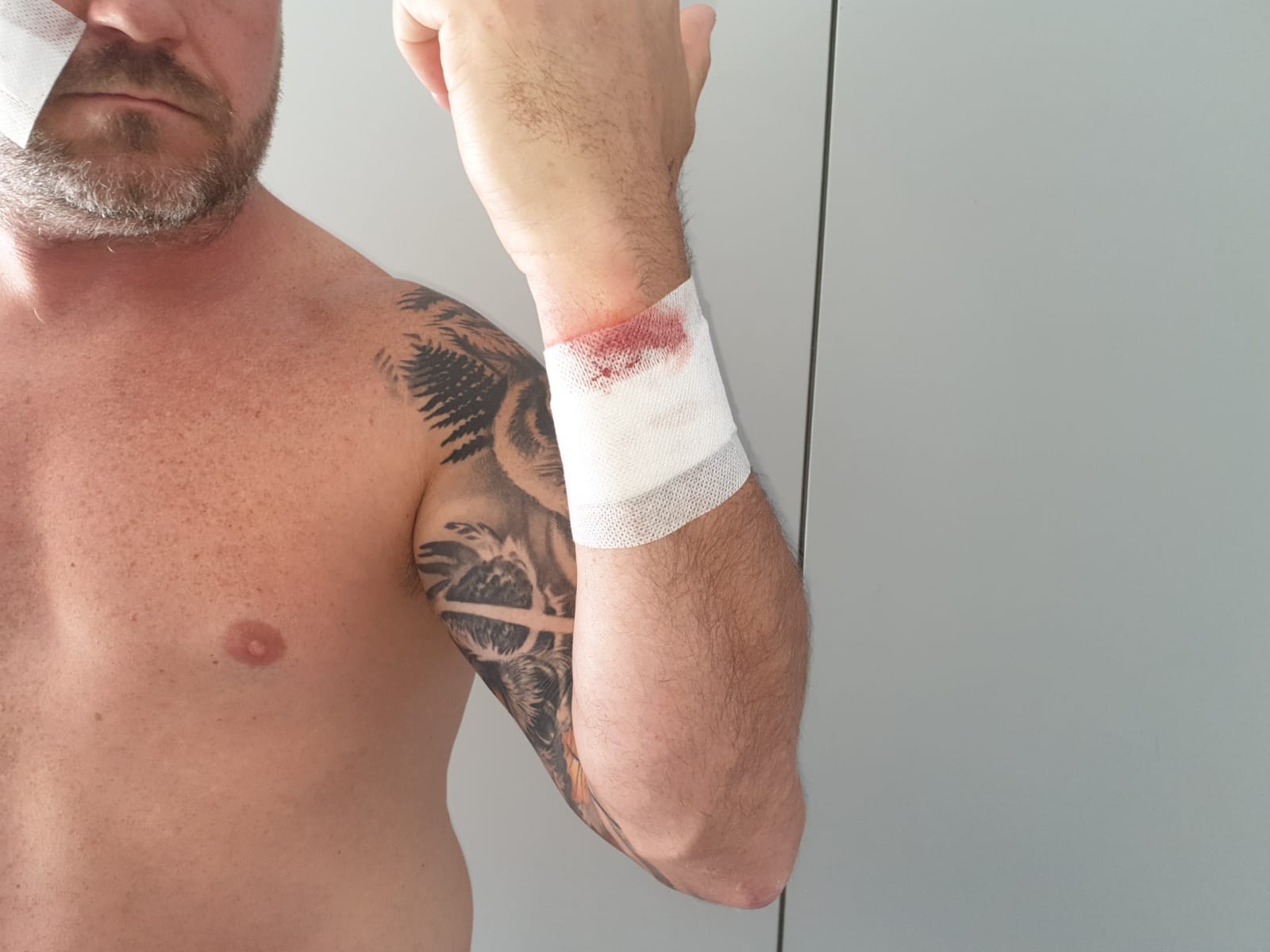 Related posts:
TV and Movies
'Below Deck Mediterranean' Season 6: Does Chef Matthew Quit Before the Season Gets Started?
32 new Corrie images reveal Gail health tragedy, pregnancy & new factory owners
Britney Spears documentaries: From Framing Britney to For The Record – how to watch in the UK and US
EastEnders spoilers: Mila and Iqra move in together to win custody of Kioni
Recent Posts