LABOUR MP Dawn Butler has accused Metropolitan Police of racial profiling after they stopped her the "nice car" she was in this afternoon.

The former shadow equalities minister filmed what happened while she was travelling though Hackney, East London. 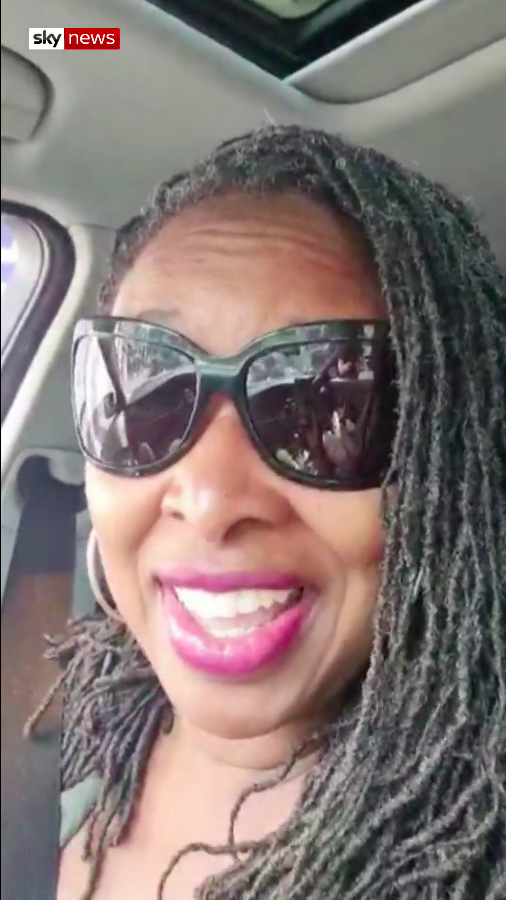 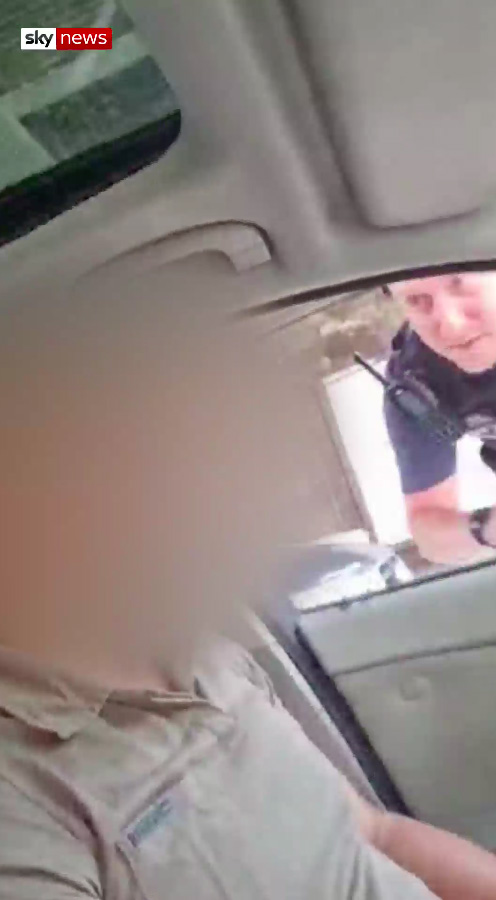 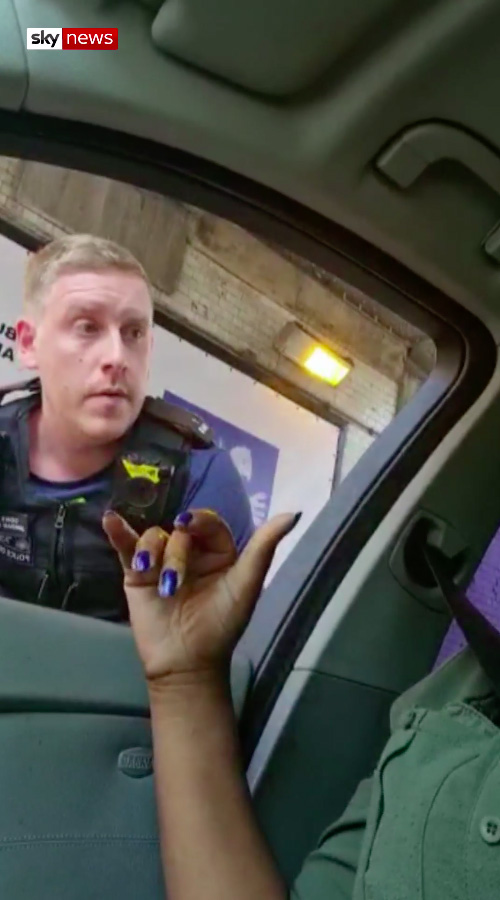 Cops stopped her "black male friend" who was driving a "nice car" and questioned her while she was in the passenger seat.

In the footage obtained by Sky News and taken by the MP for Brent, cops said they were searching the area because of "gang and knife crime".

The MP can be heard telling the police officer she was "concerned about the reason for the stop".

Ms Butler told Sky News she was "angry and annoyed" about what happened and claimed the Metropolitan Police has a "cancerous" problem with institutional racism.

She added: "We were stopped because we're two black people driving in a nice car in Hackney."

The MP told The Guardian that police told her they were stopped because vehicle was registered in North Yorkshire – but after taking the keys and checking the registration they admitted there was a mistake.

Ms Butler said: "It’s really important that we focus on whether the system is institutionally racist.

"It needs to change – it’s a bogus reason for stopping someone."

It comes a month after former Olympic champion Linford Christie said two of his athletes were detained in handcuffs outside their home.

Commonwealth gold medallist sprinter Bianca Williams and her partner Portuguese sprinter partner Ricardo dos Santos had been driving home from race training when they were pulled over by cops and handcuffed in front of their three-month-old baby.

Chief Superintendent Roy Smith tweeted that he had spoken to Ms Butler over the phone and said "she has given me a very balanced account of the incident".

He wrote: "She was positive about one officer and gave feedback on others and the stop."

"We are listening to those concerns and Dawn is quite entitled to raise them." 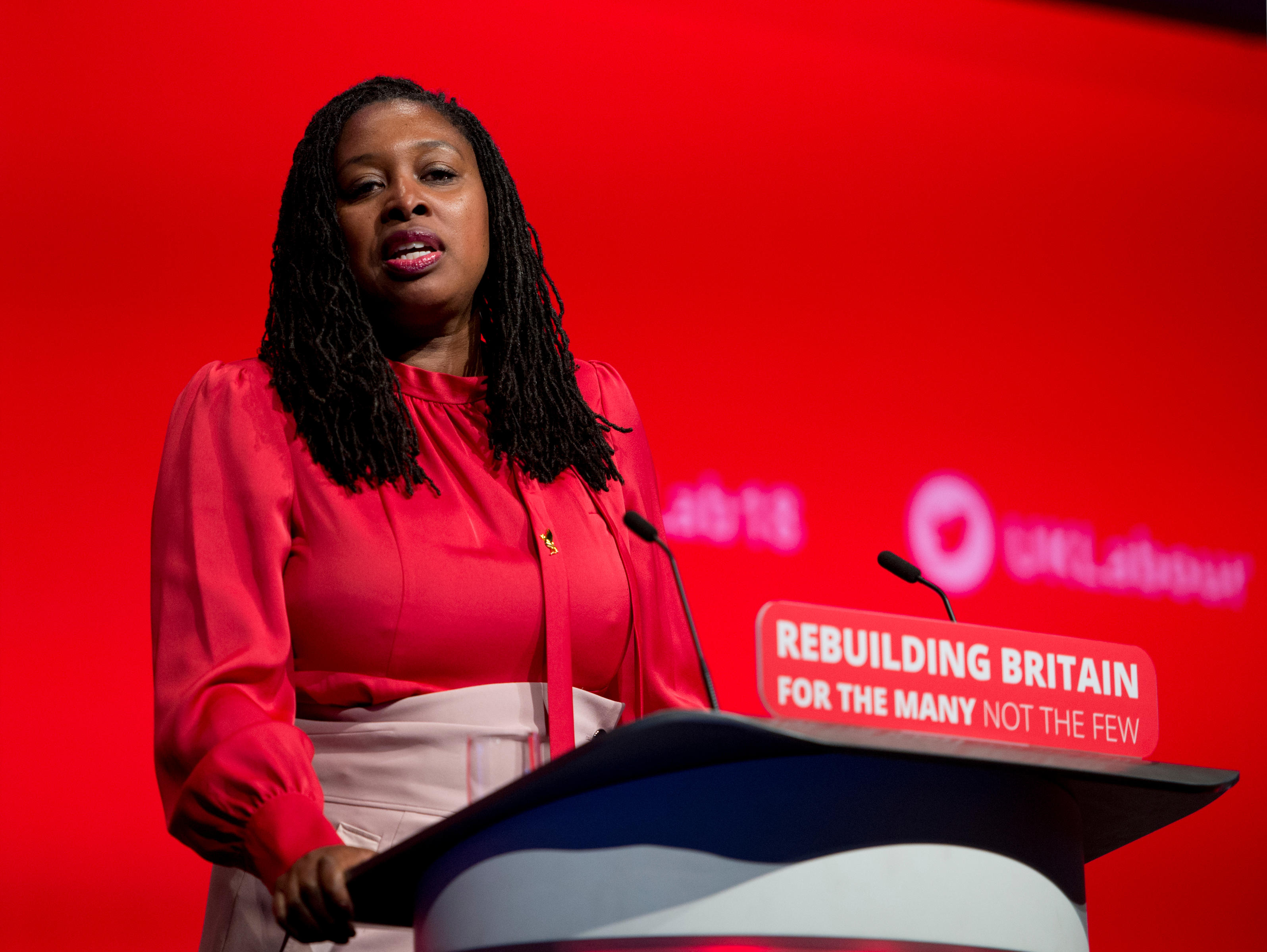