LIGHTNING storms, ice in the desert and an evil owl are among the stunning images which have scooped prizes at the prestigious Siena International Photo Awards 2020.

Talented snappers from across Europe captured some incredible moments as part of the competition – which saw over 48,000 images submitted. 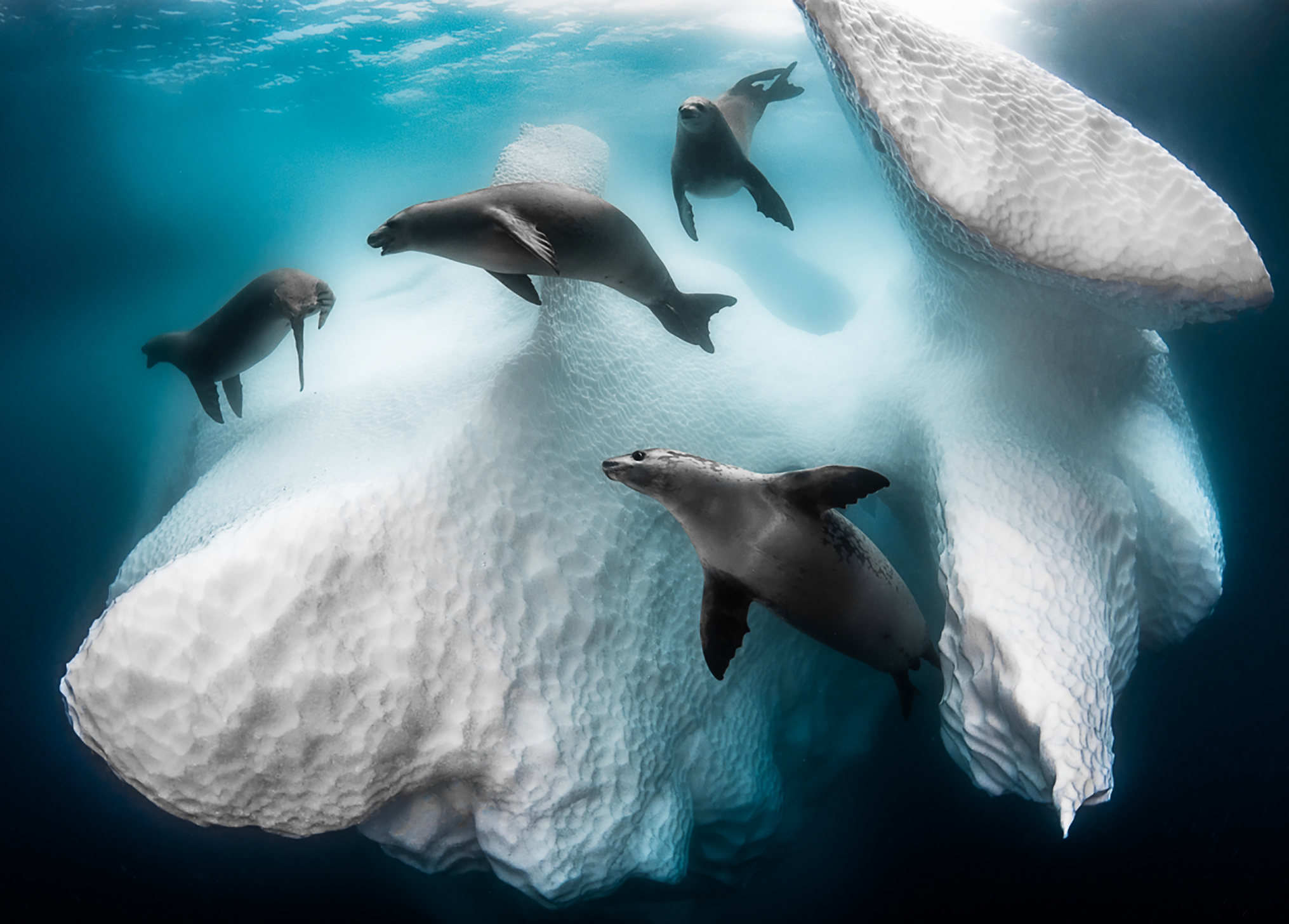 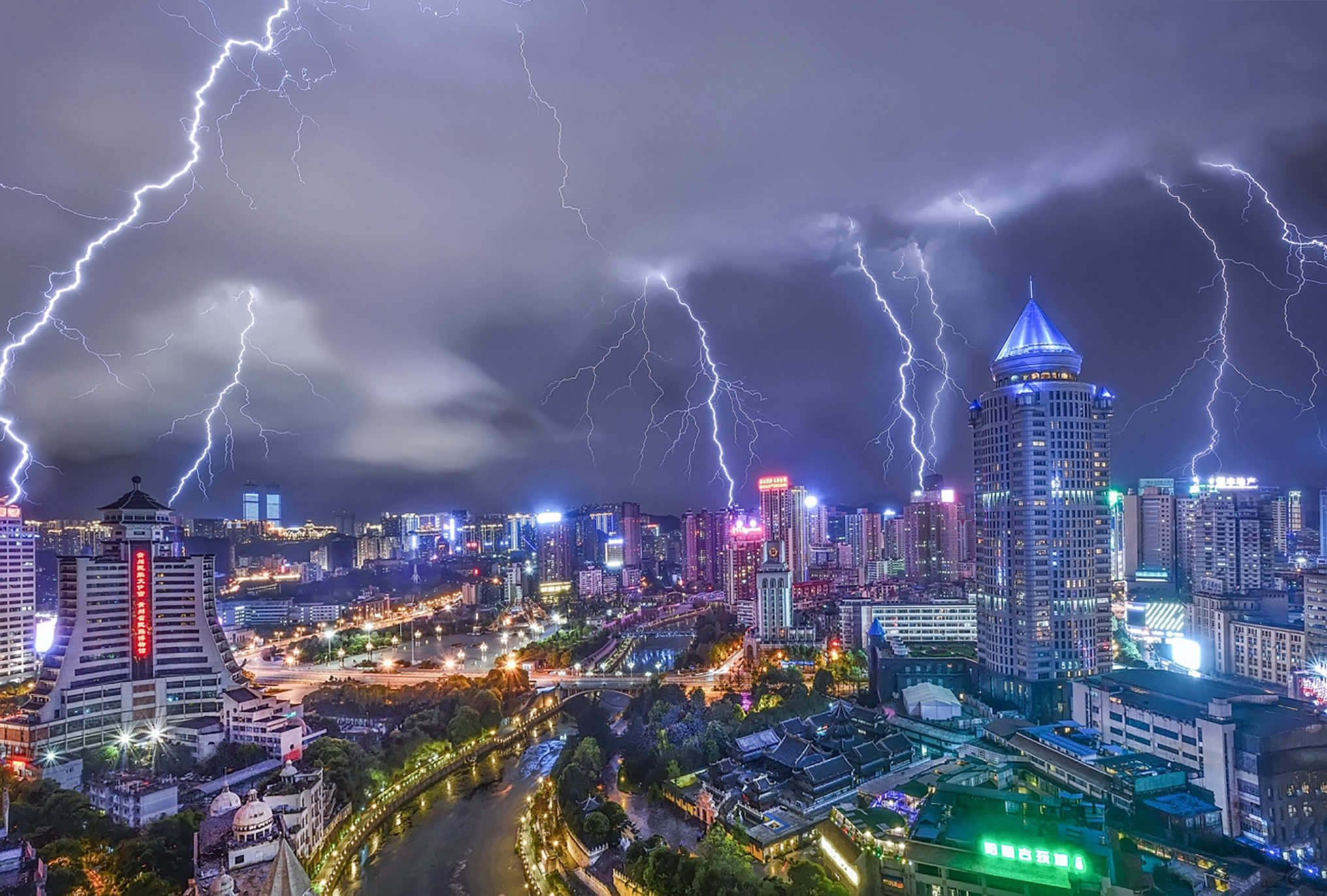 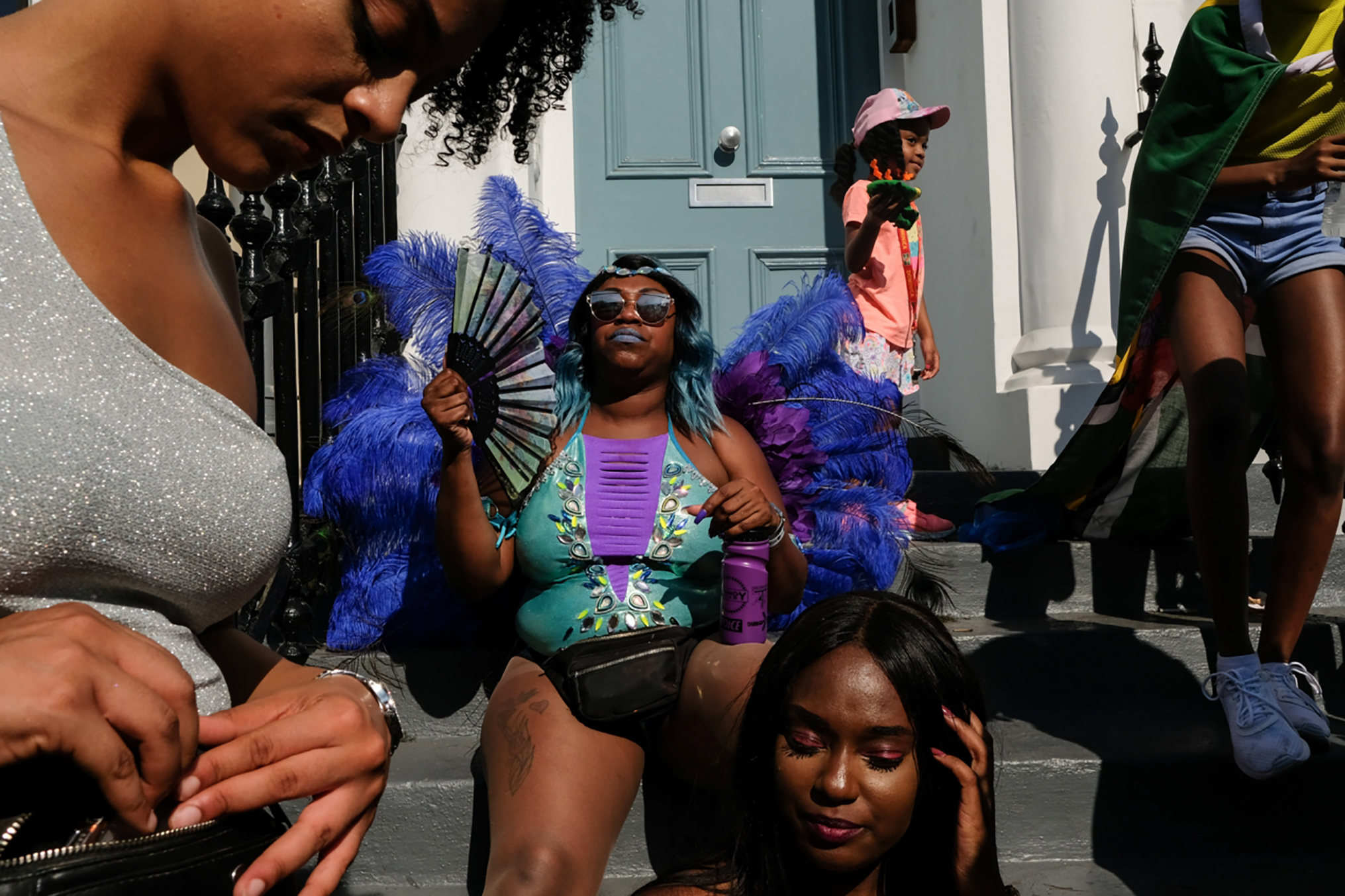 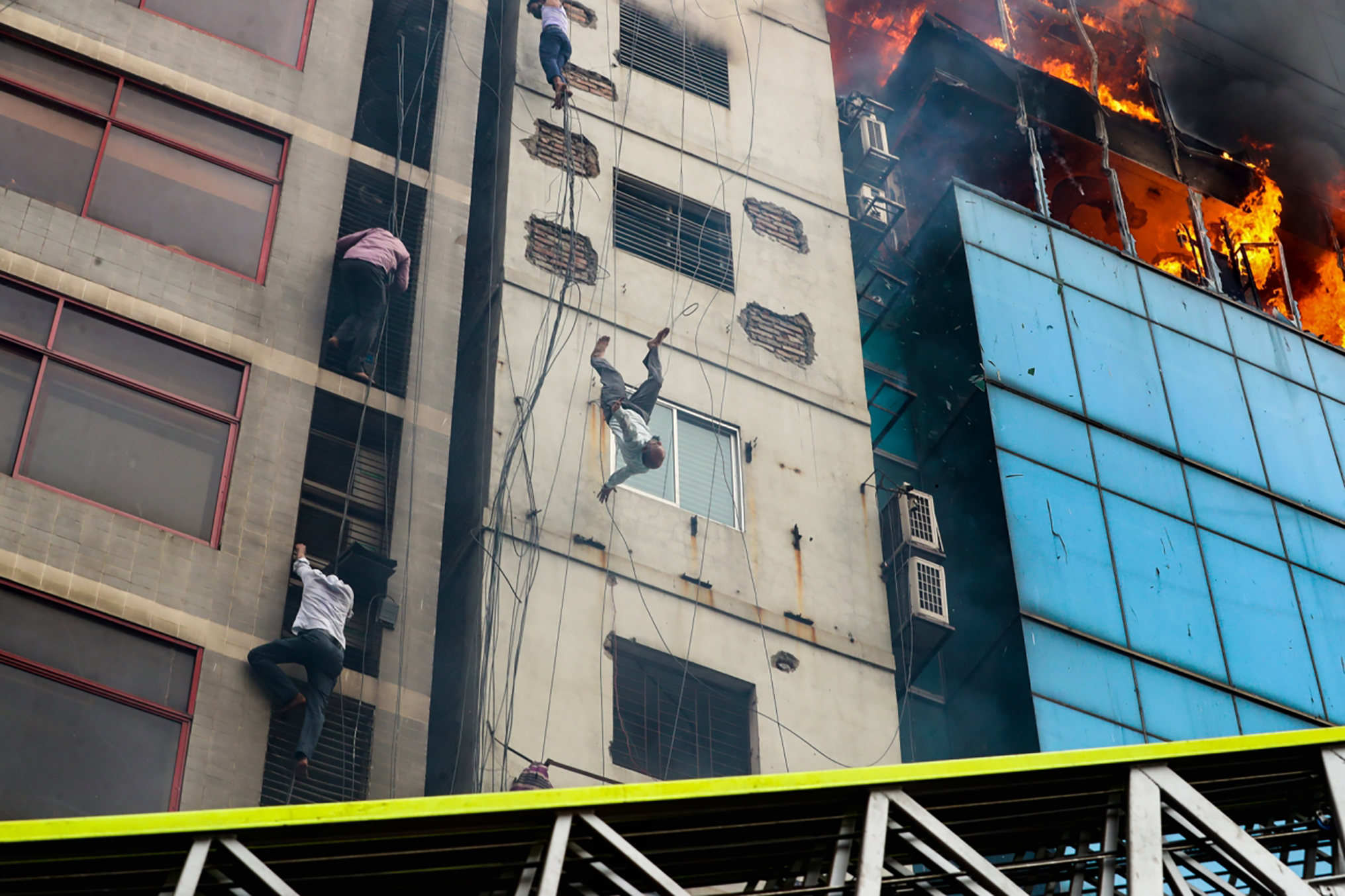 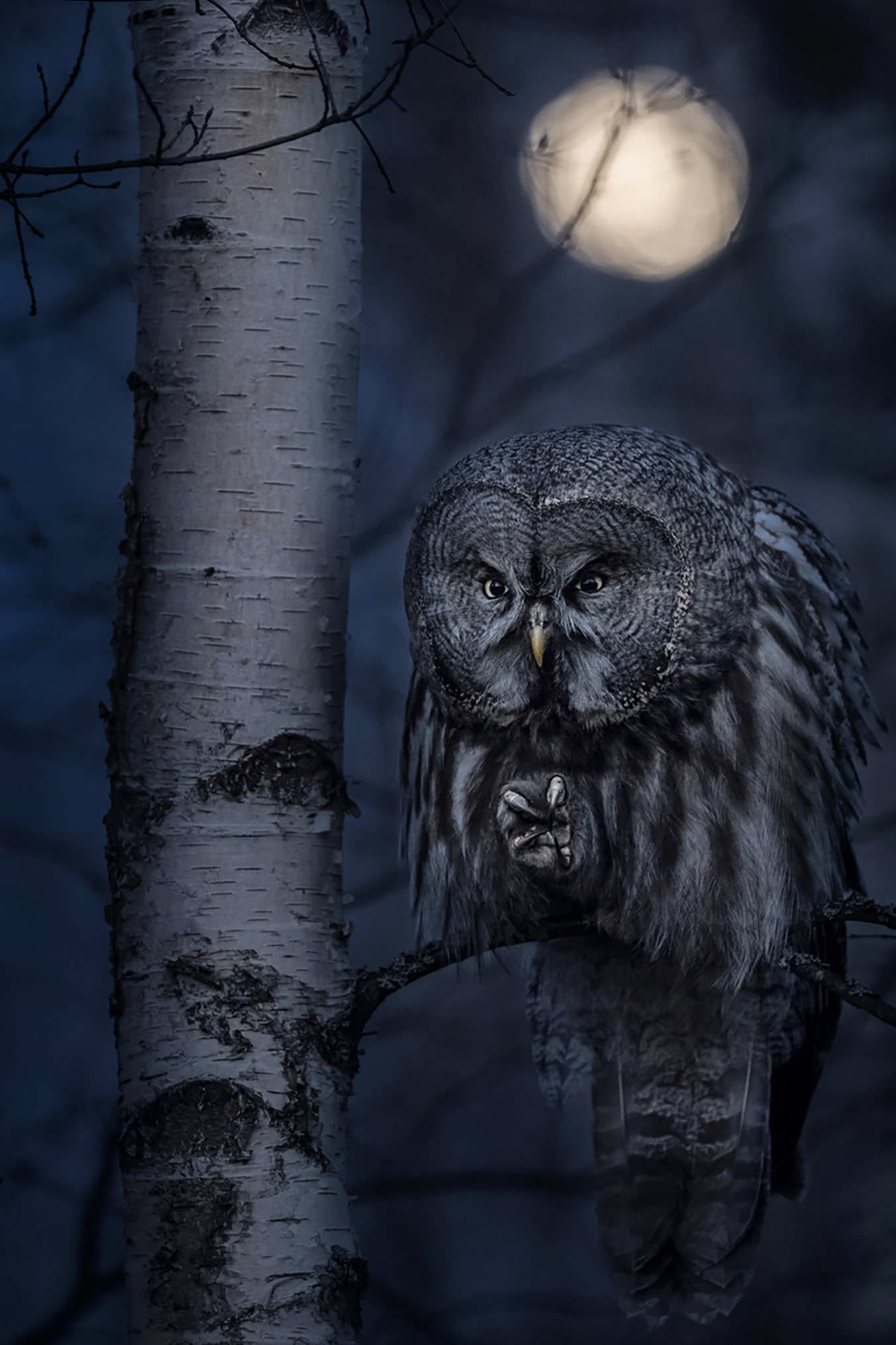 Talented snapper Greg Lecoeur won overall photo of the year at the awards with his picture, 'Frozen Mobile Home'.

The breathtaking image was shot in Antarctica, and captures Crabeater Seals swimming around an iceberg.

Meanwhile, Mohammad Sazid Hossain of Bangladesh scooped the top prize in 'Documentary and photojournalism' for his 'Death of a Fire Victim' picture.

The harrowing photo shows the tragic moment a man plunged from a flaming building, as others tried to climb down to safety in Dhaka, Bangladesh.

It shows a great Grey Owl perching on a tree and stalking its prey by moonlight. 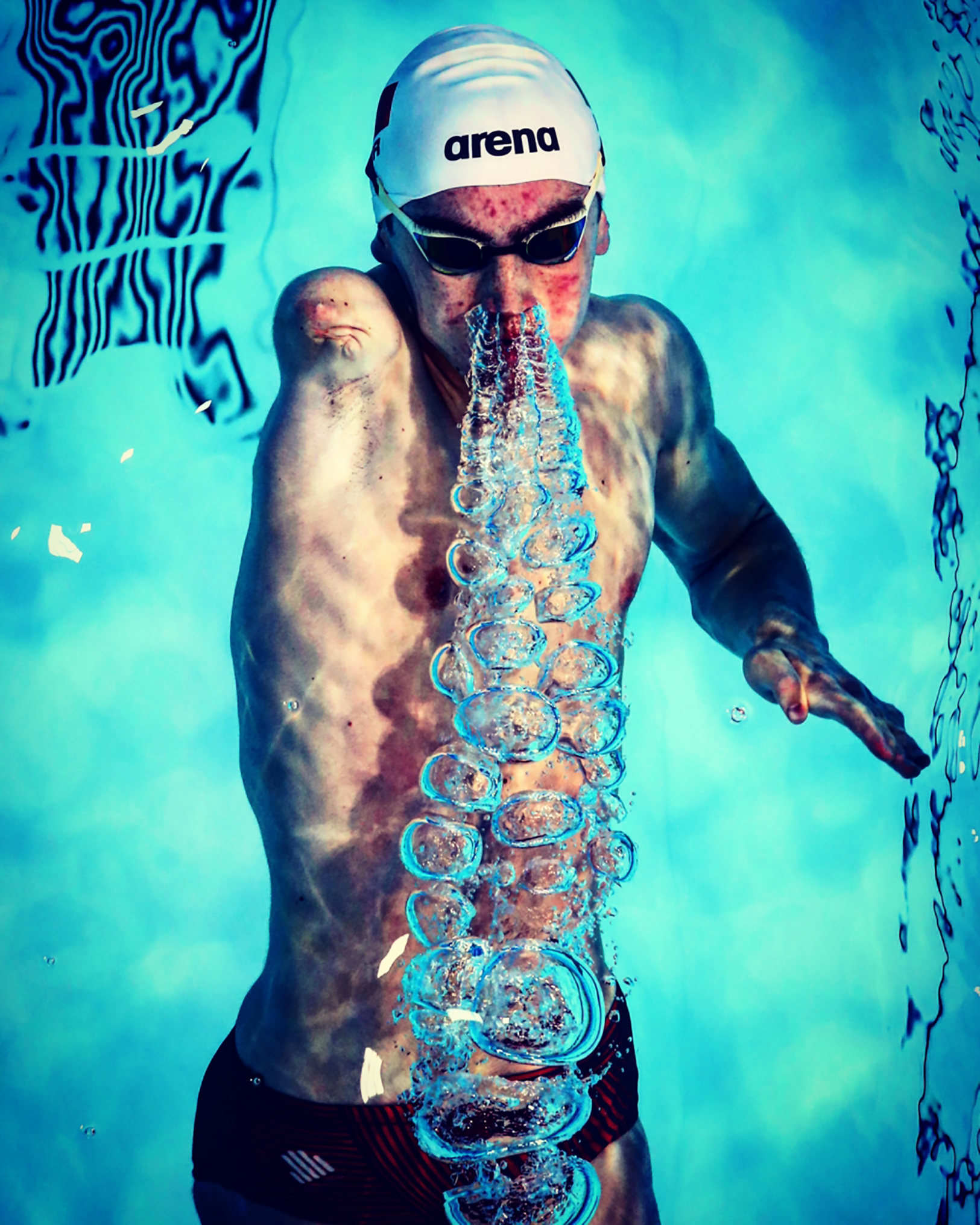 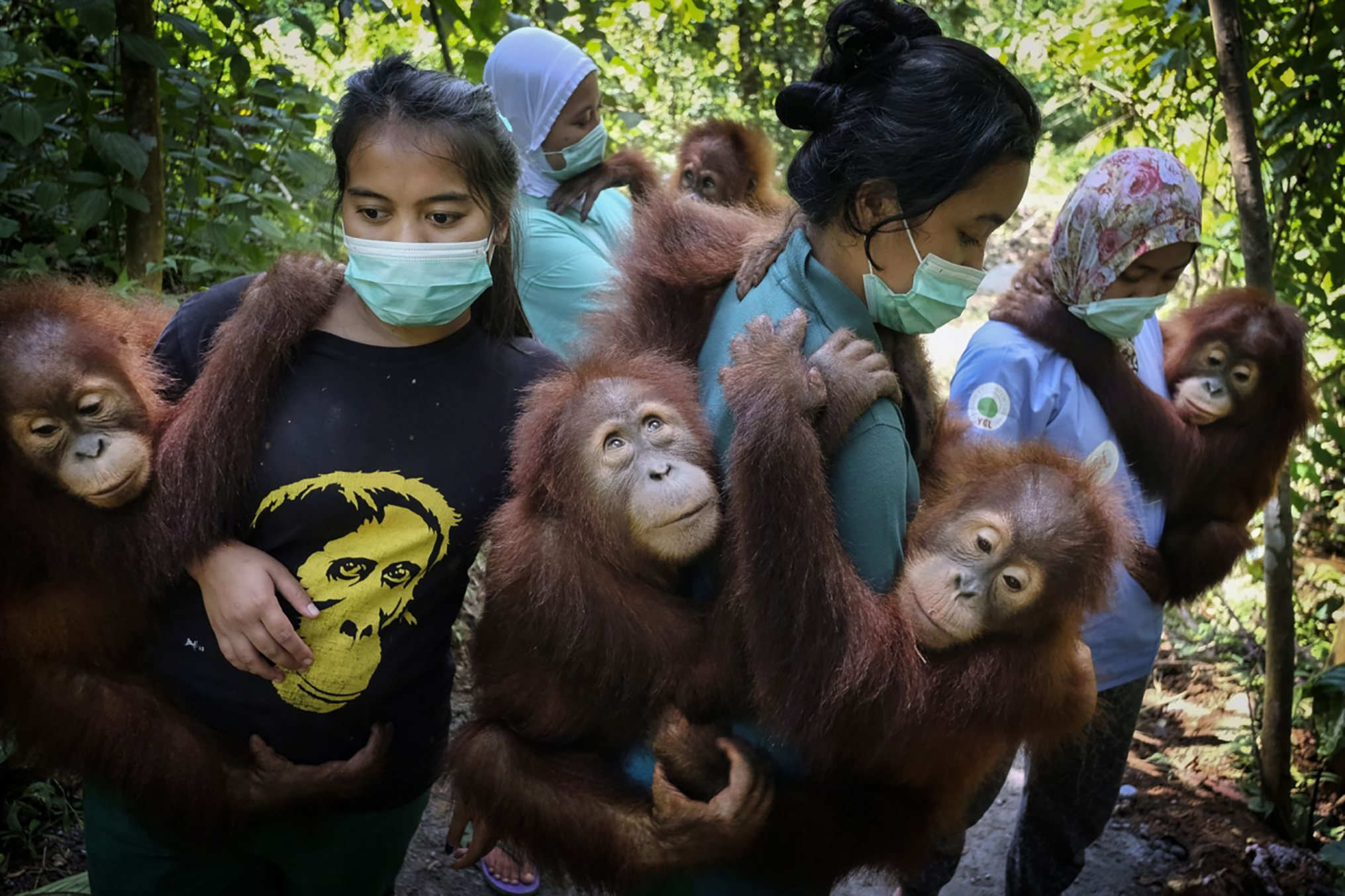 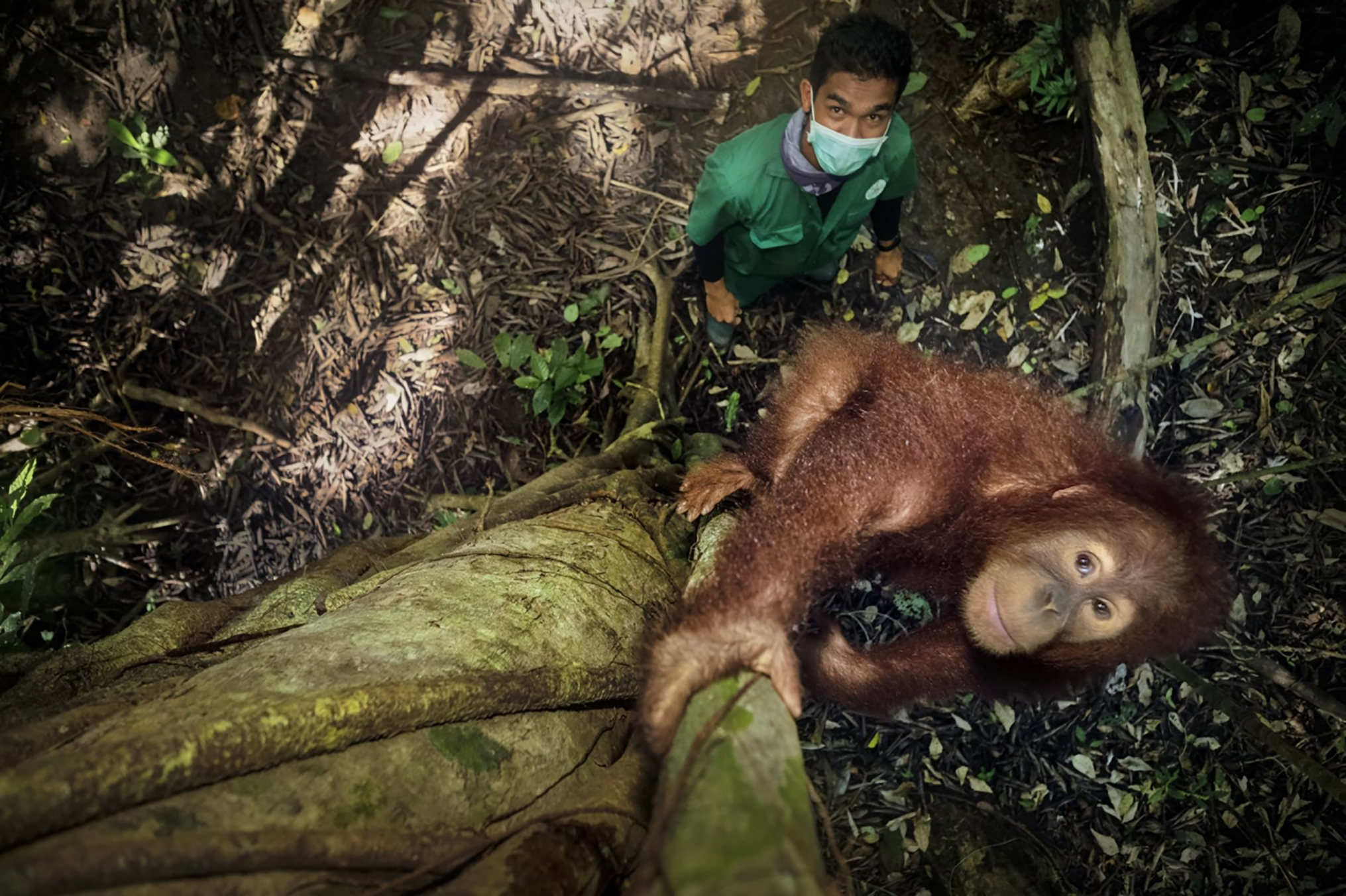 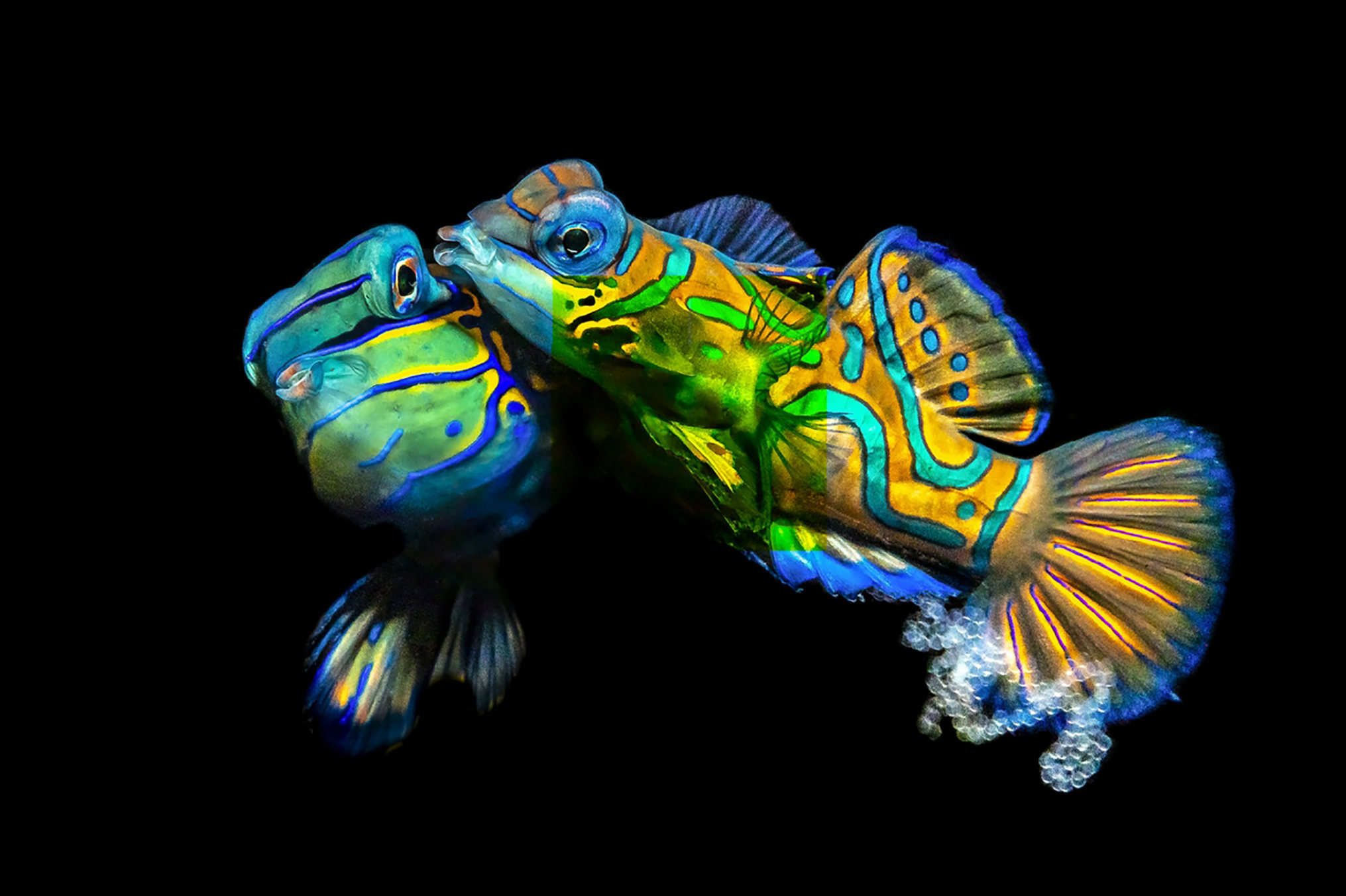 The snap shows a stream of bubbles erupting from his nose as he surges towards the camera while swimming through the pool.

'Saving Orangutans', taken by Alain Schroeder, won in the Story Board category and highlights how Indonesia’s Sumatran orangutan is under severe threat from the depletion of the rainforest. 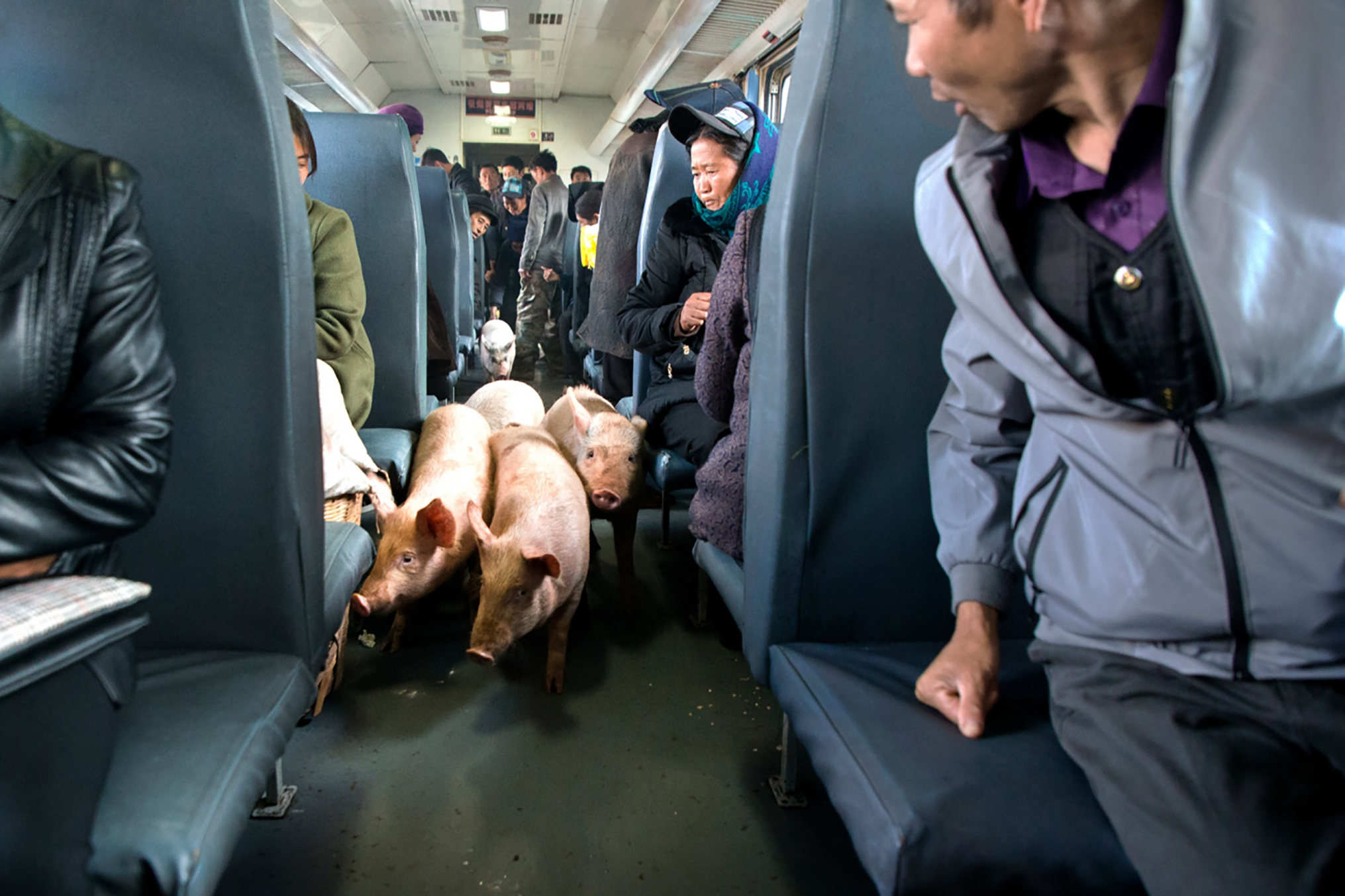 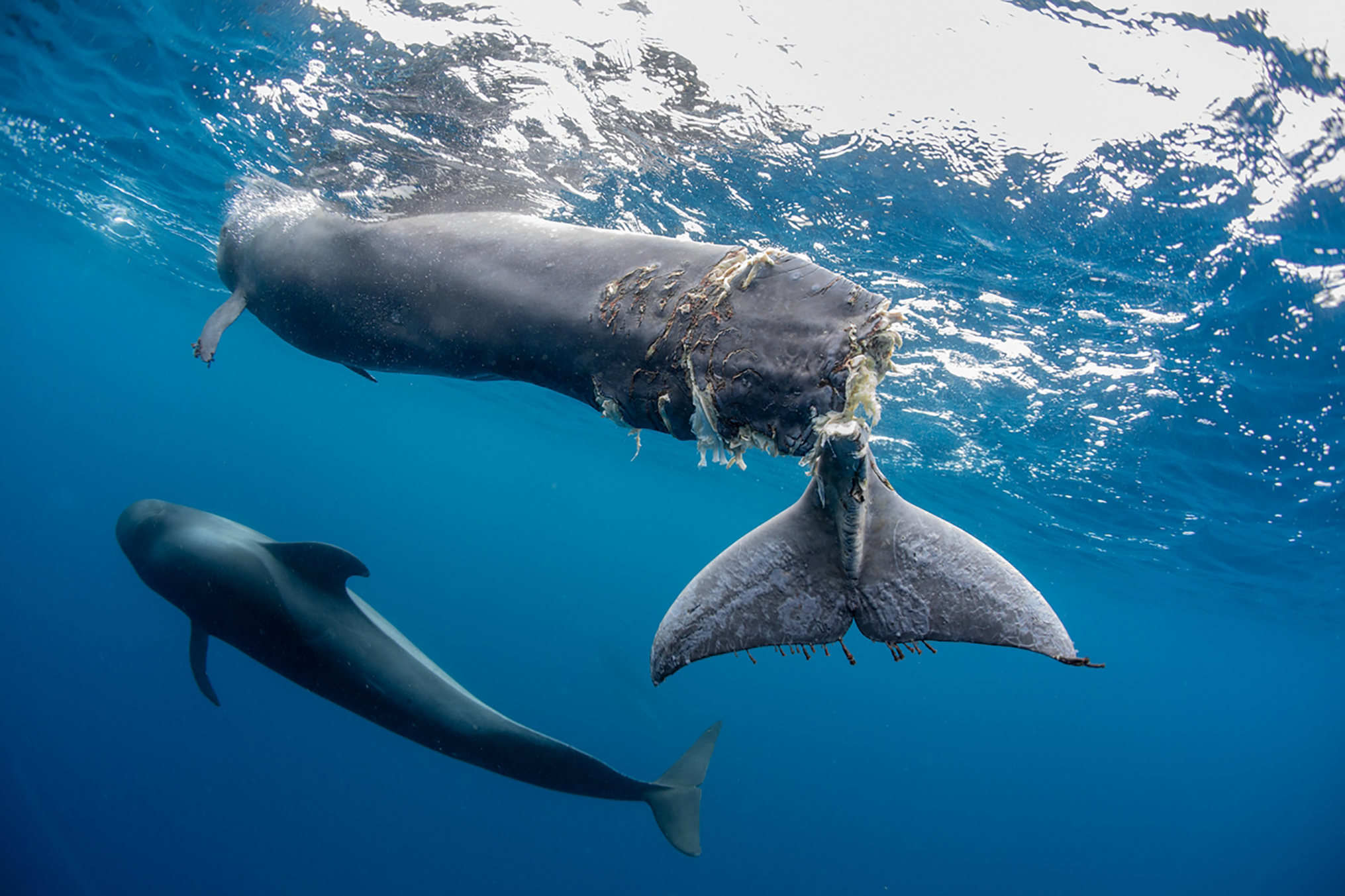 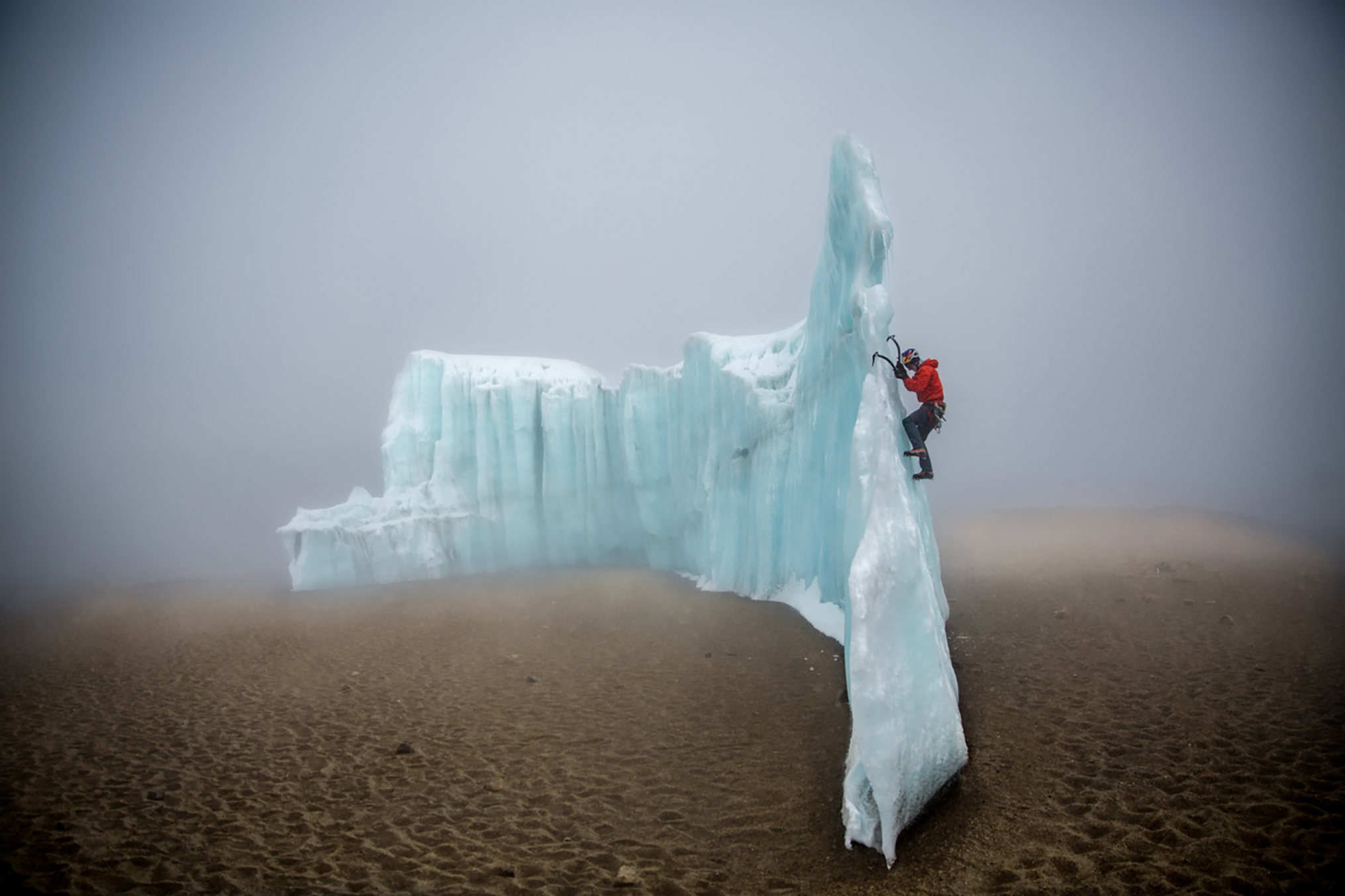 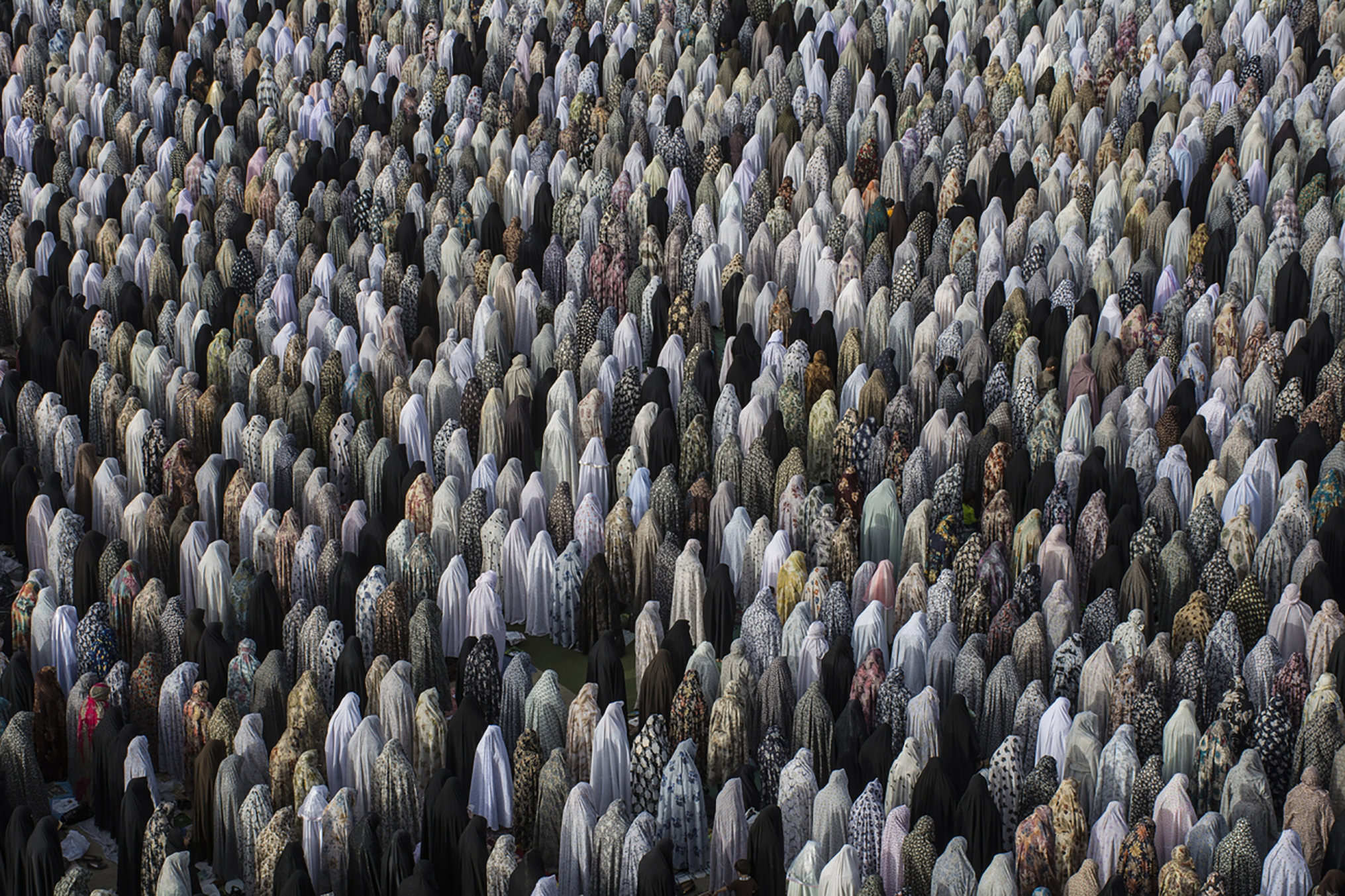 Luca Venturi, the founder and art director of the Siena Photo Festival, said: “A few years ago we started this adventure in order to bind a uniquely beautiful and historic city like Siena with a photo festival and contest: the Siena International Photo Awards.

“In these six years our project has become, year by year, a highly anticipated event appreciated worldwide.

“We are happy that our dream has been enthusiastically supported since the beginning, both by the local authorities in Siena and private partners, without whom we couldn't have started this adventure." 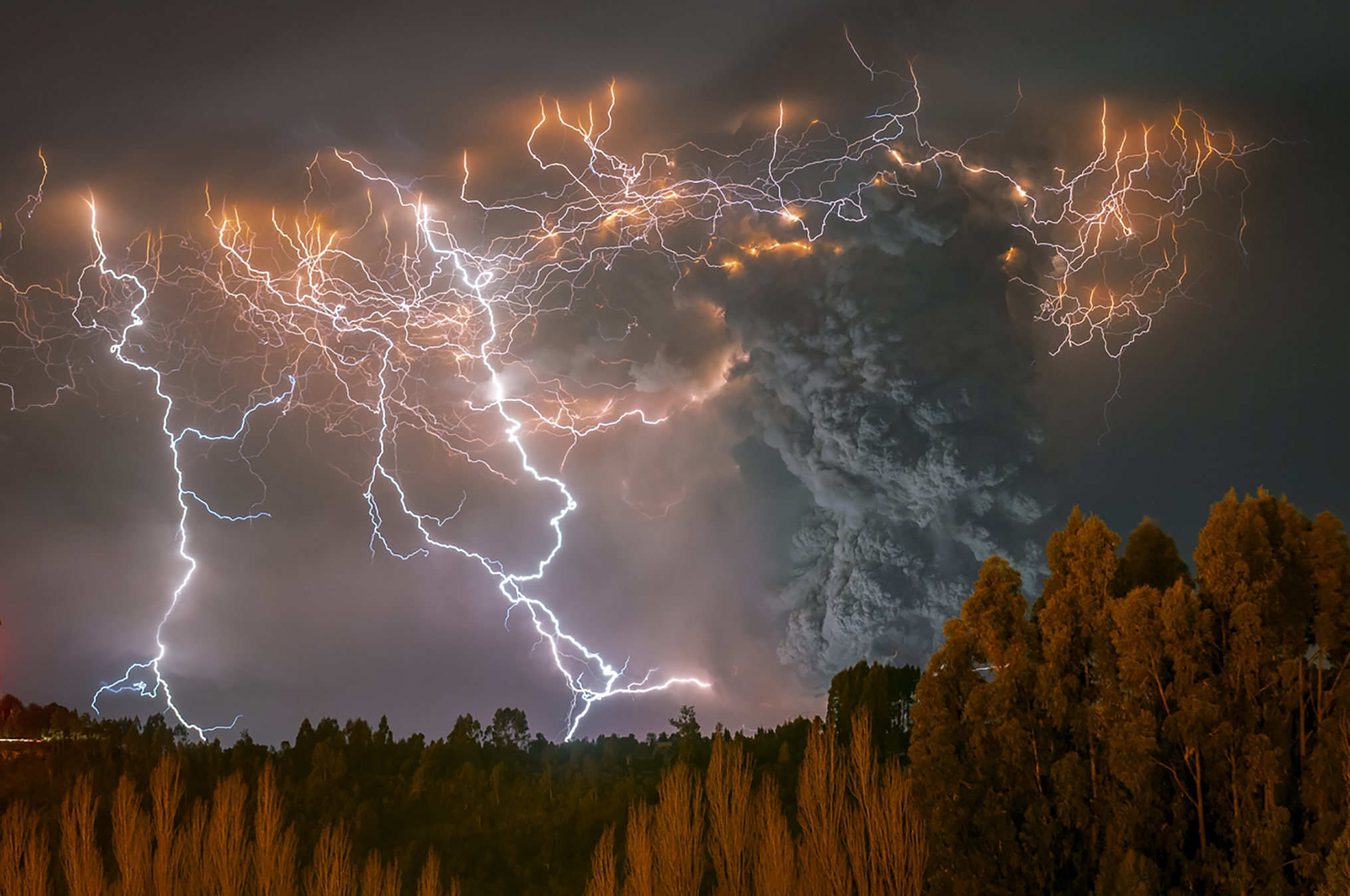 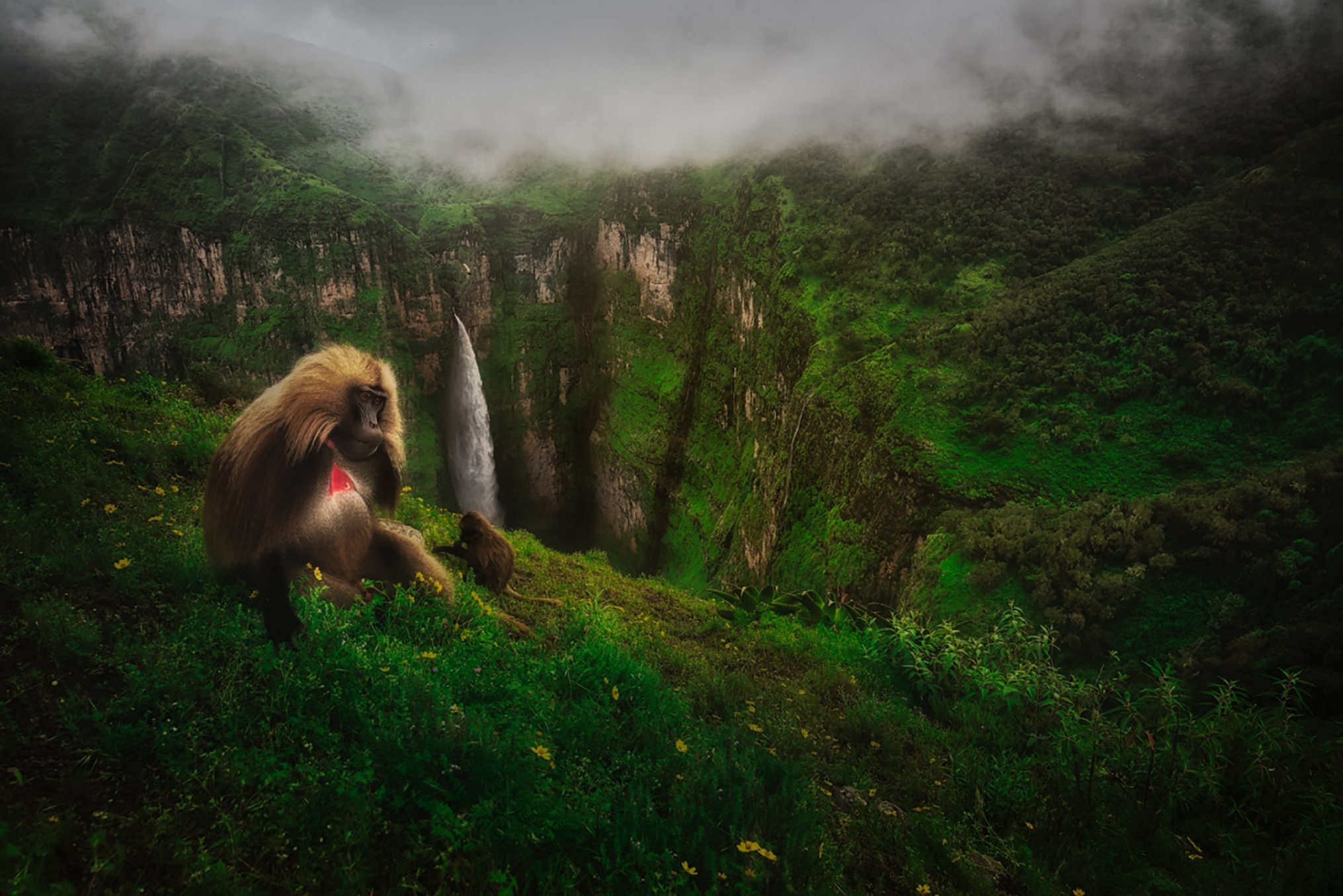 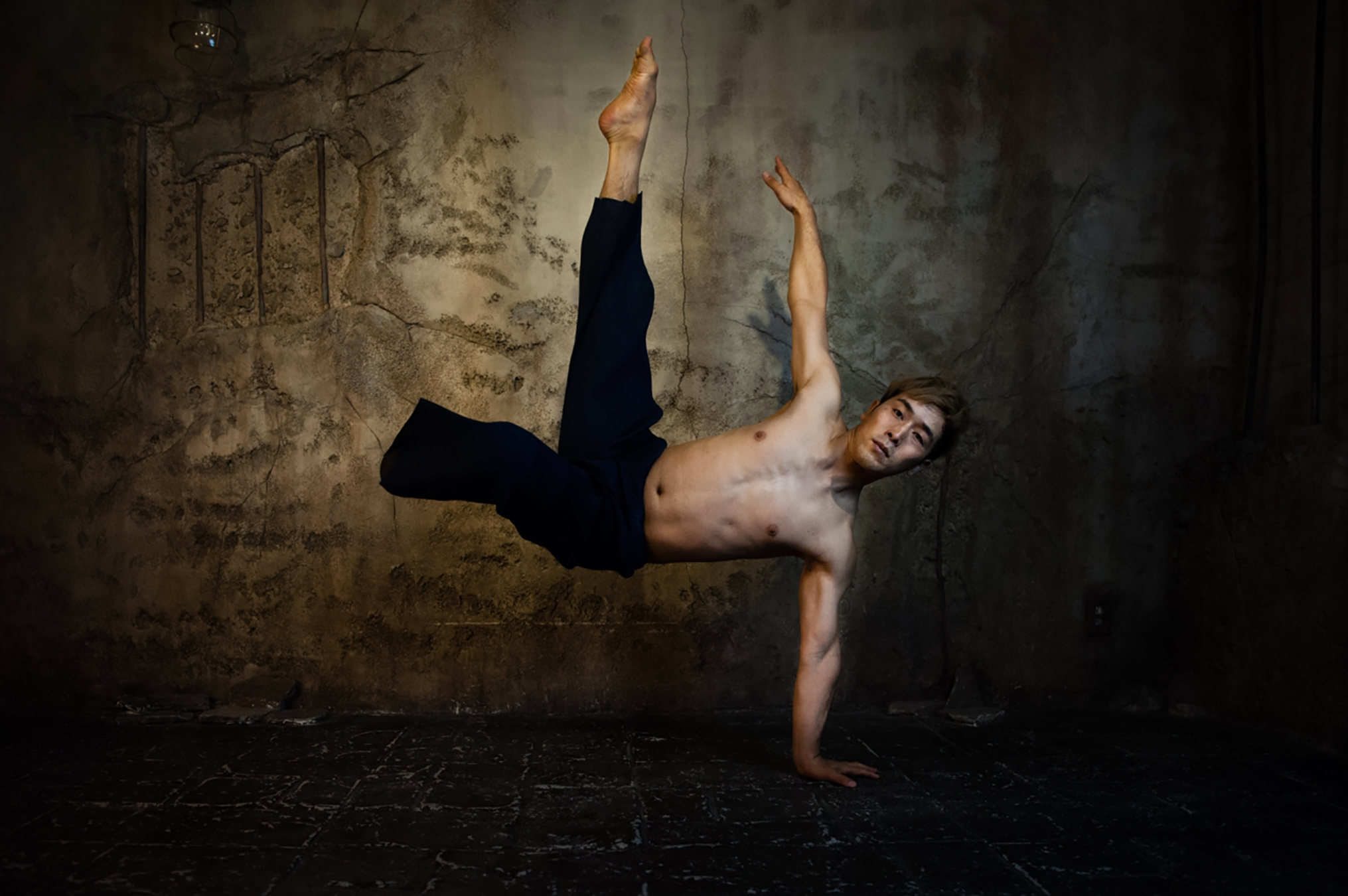 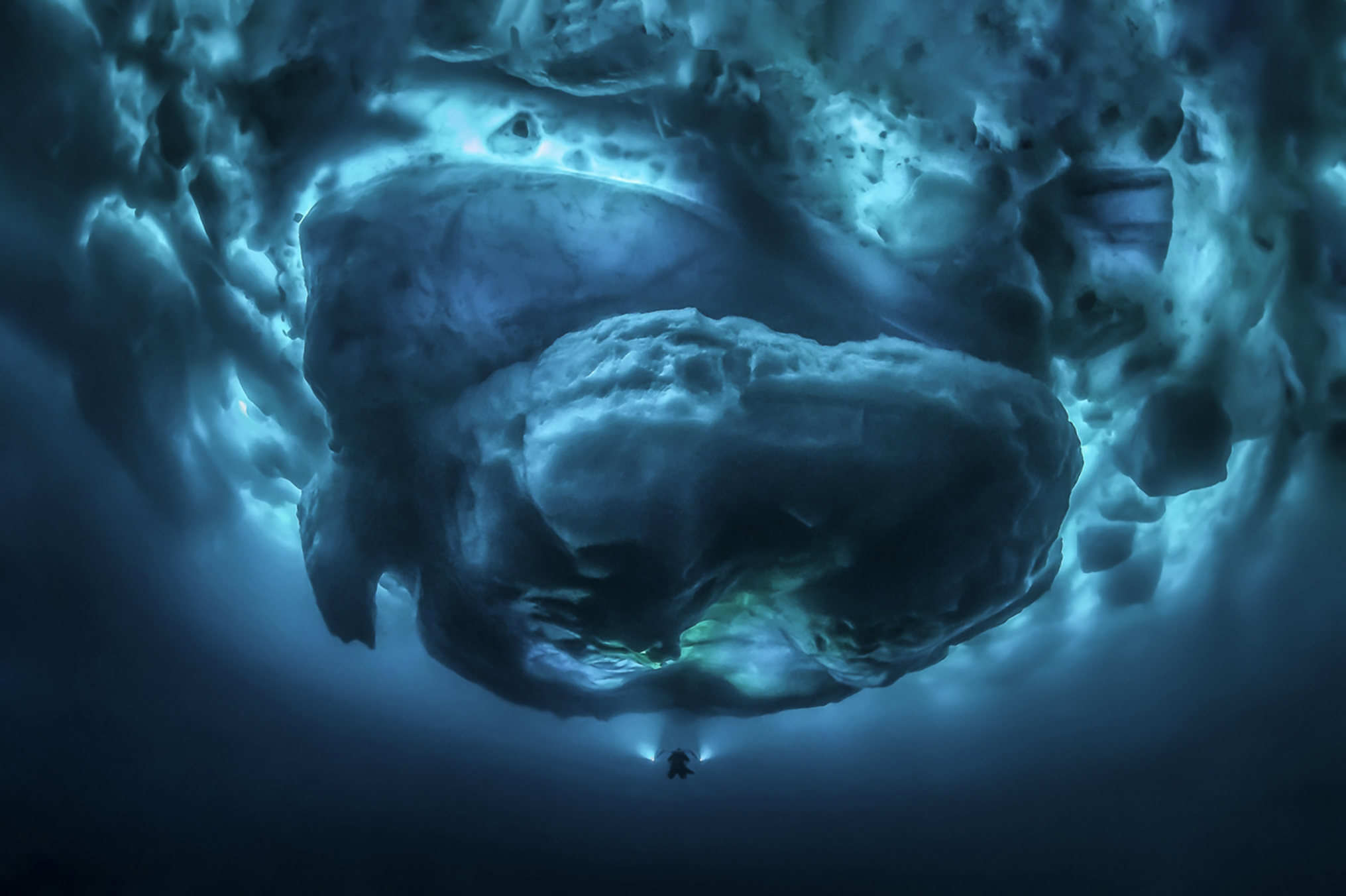 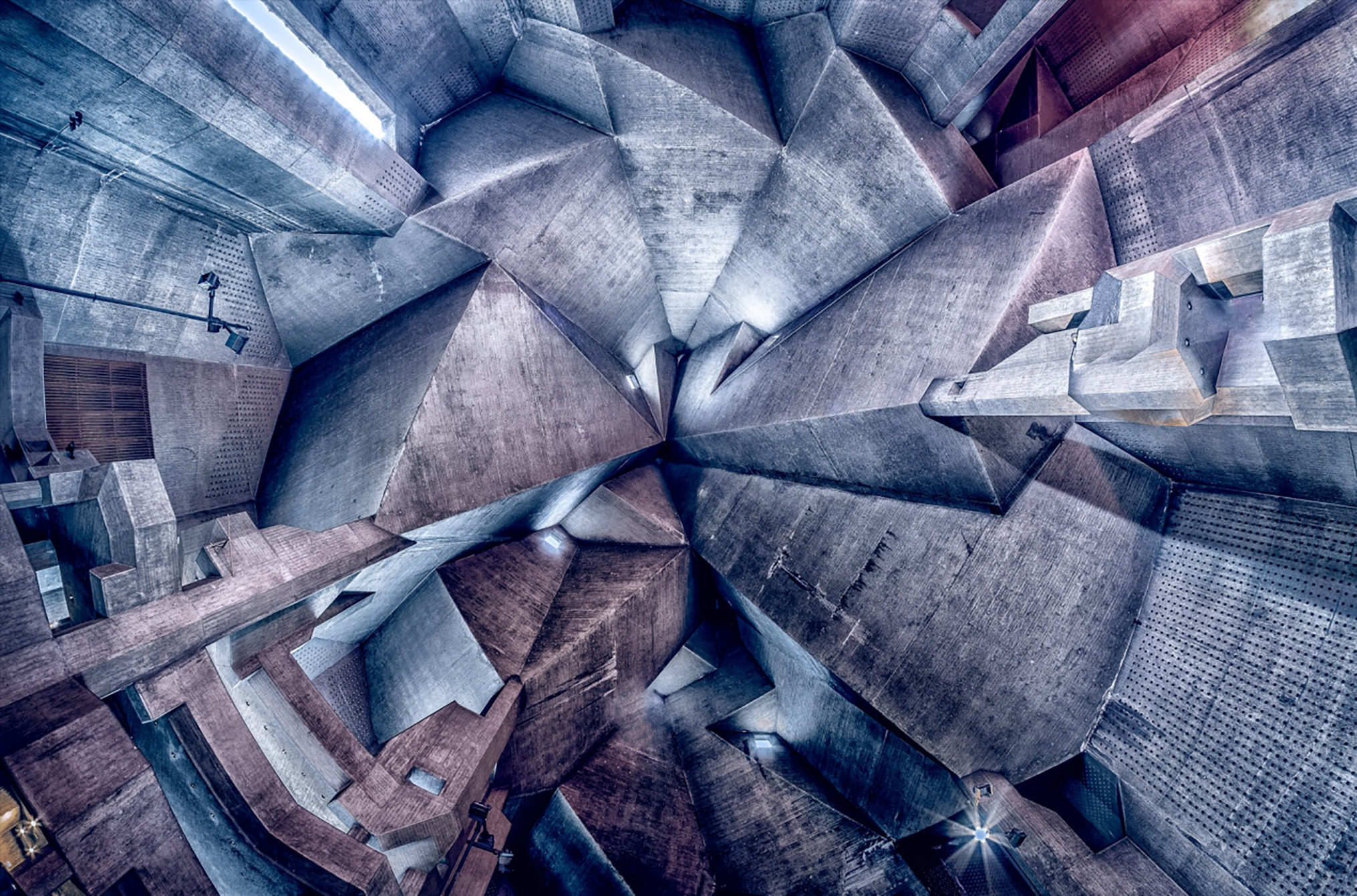