A HUGE fire on a diesel train forced families to evacuate their homes overnight.

The blaze ripped through the freight train in Llangennech, near Llanelli in Wales just after 11pm yesterday. 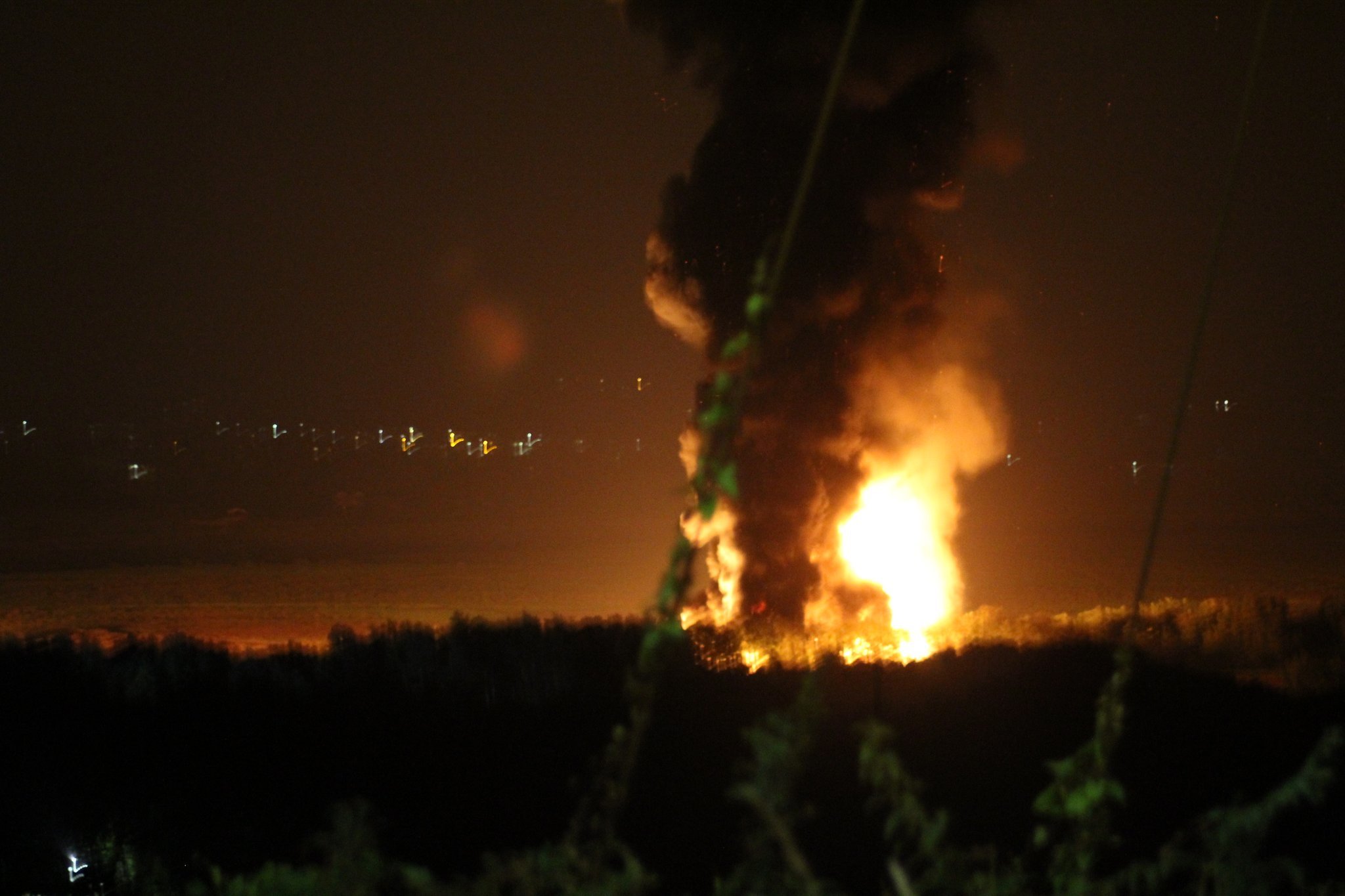 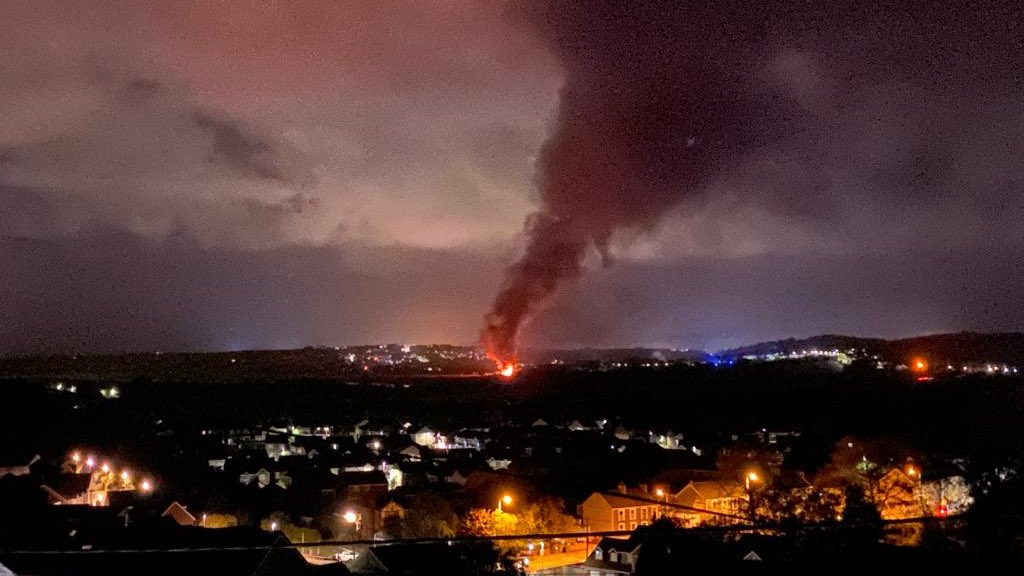 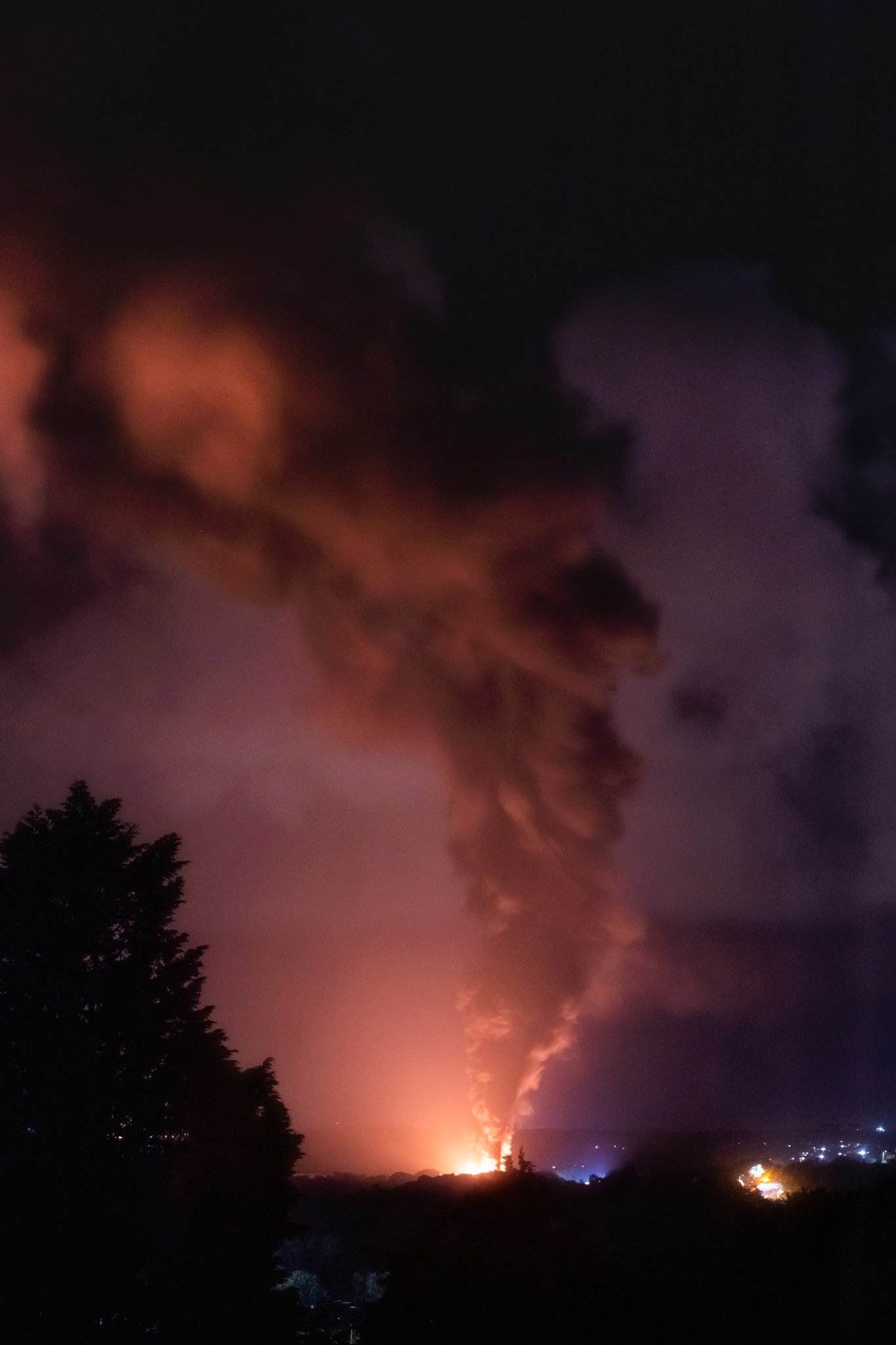 Shocking photos and video showed a thick column of smoke rising from the inferno as police warned this morning a "substantial risk" remained.

Flames consumed three carriages and an 800-metre evacuation zone was put in place.

Two workers onboard the blazing train were not injured, British Transport Police confirmed.

Superintendent Ross Evans said: "This is an ongoing major incident, which no doubt caused a significant amount of disruption for those evacuated in the middle of the night.

"The safety of people living in the area was our immediate priority, and an evacuation zone was put in place to minimise the risk of harm.

"I would like to thank residents for their response; our frontline officers who swiftly moved hundreds of residents to the reception centres; as well as our emergency services and local authority colleagues."

It isn't know yet what caused the fire.

Residents were allowed to return to their homes early on Thursday morning.

British Transport Police Assistant Chief Constable Sean O’Callaghan said: "The fire continues and there is still a substantial risk within its immediate vicinity, so our advice remains for people to avoid the area.

“Our officers will be conducting initial enquiries into the incident and are in the process of securing key witness statements and CCTV.

“Once the fire has been extinguished, and the scene is safe to assess and investigate, we’ll be working with the Office of Rail and Road and the Rail Accident Investigation Branch to establish the exact circumstances behind the incident.” 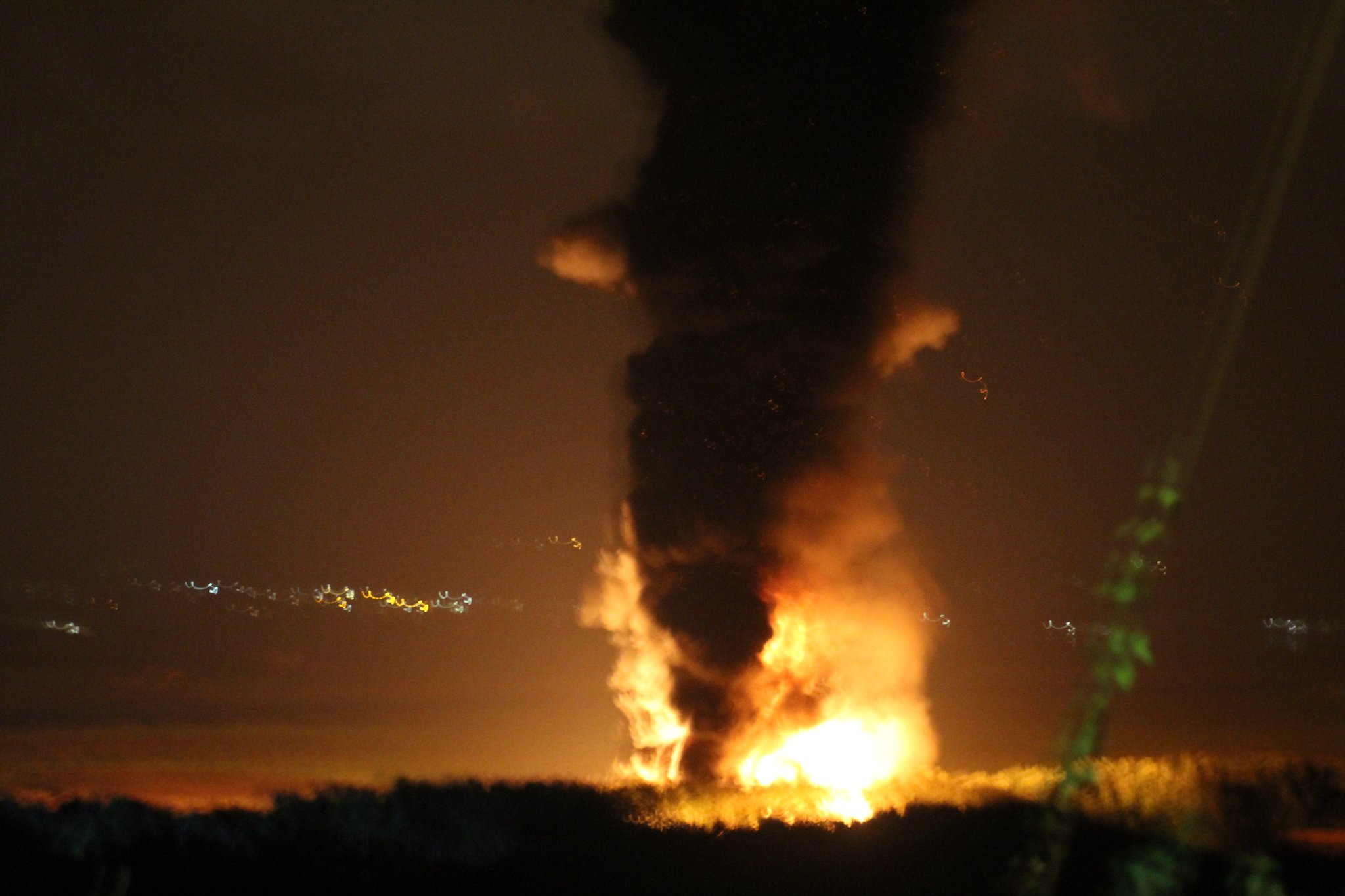 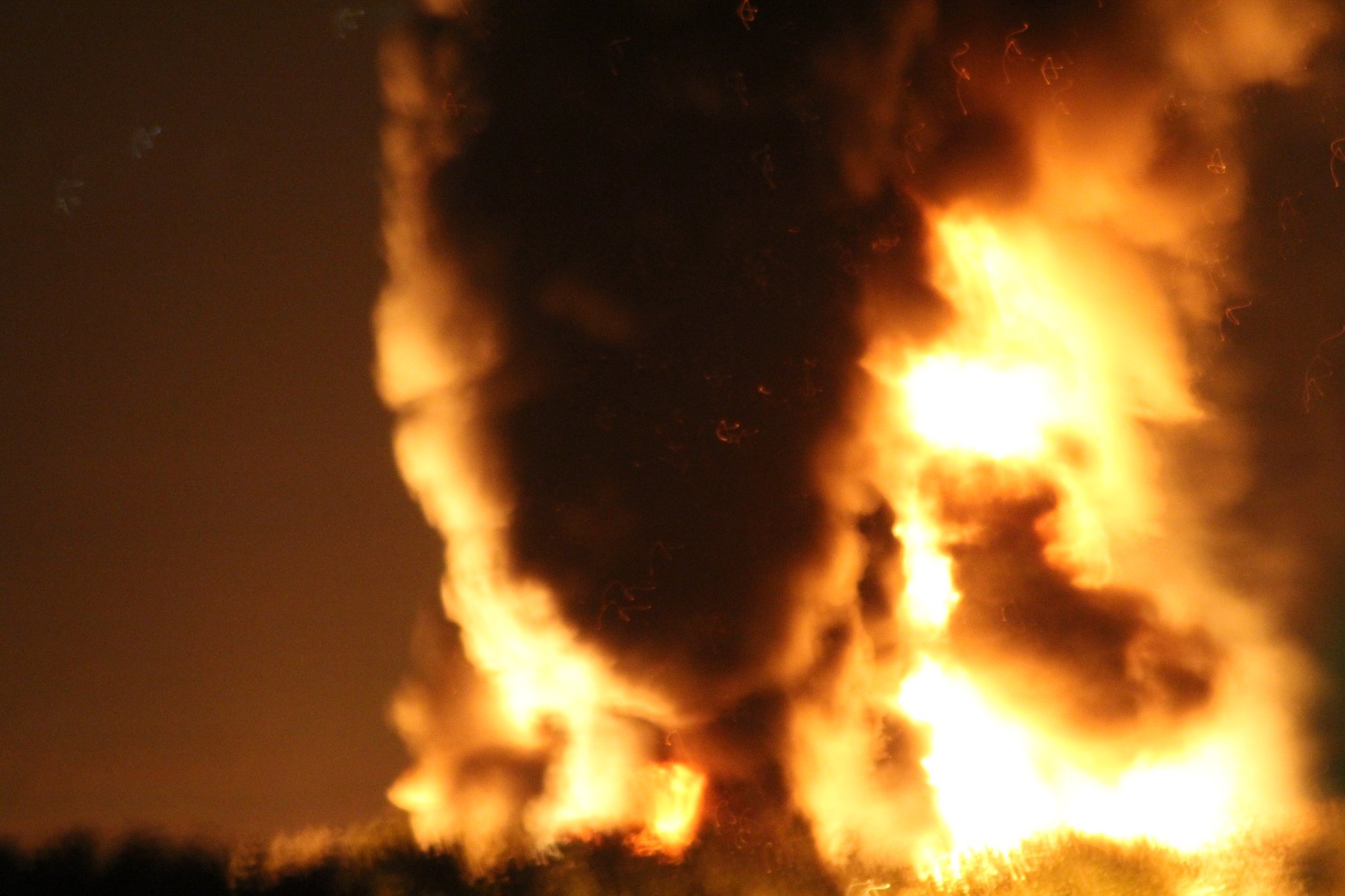