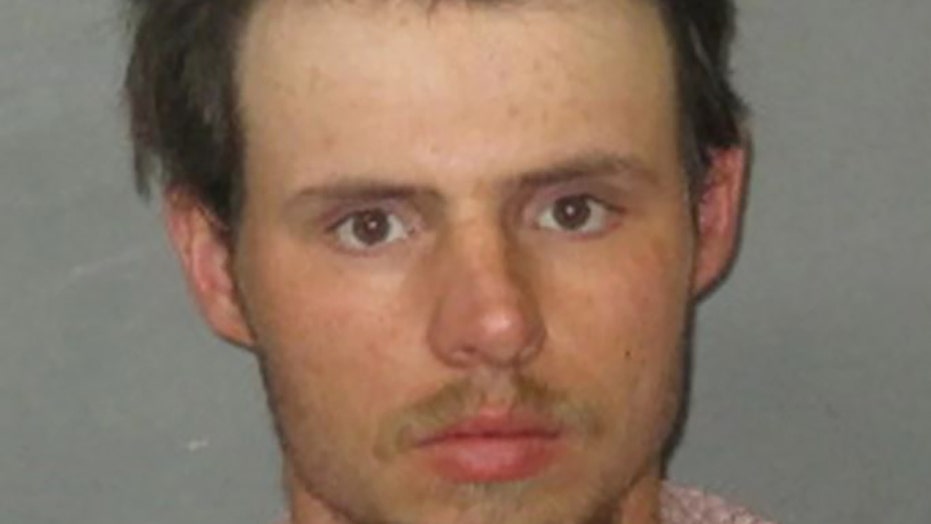 A man is accused of fatally shooting a pregnant 17-year-old girl in Louisiana over the weekend while he was “playing” with a gun, authorities said.

Chad Blackard, 23, was sitting behind Karrington Smith, in a moving vehicle around 6 p.m. Saturday in Baton Rouge when he took a handgun out of its holster and hung it on the passenger seat, according to an affidavit from the East Baton Rouge Sheriff’s Office.

Blackard allegedly bragged about how the gun outperformed a gun owned by one of the vehicle’s occupants. He then attempted to reposition the gun when it “went off,'” the affidavit stated, according to The Advocate. Blackard said he squeezed the trigger while readjusting the weapon, authorities stated. 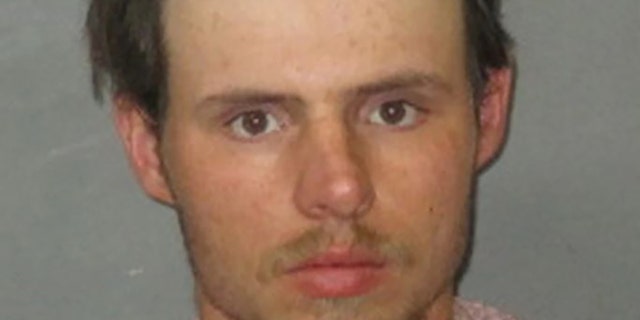 Blackard fired a single round from a semi-automatic handgun, which struck Smith in the back, said Casey Hicks, a spokeswoman for the sheriff’s office.

The driver pulled the vehicle over at a nearby business and called for help, authorities said. Smith, who was 25 weeks pregnant, was taken to a local hospital, but she and her unborn child died.

After the shooting, deputies were called to the 6100 block of Siegen Lane in Baton Rouge, where Blackard told police he was “playing with his gun” when it was accidentally discharged. 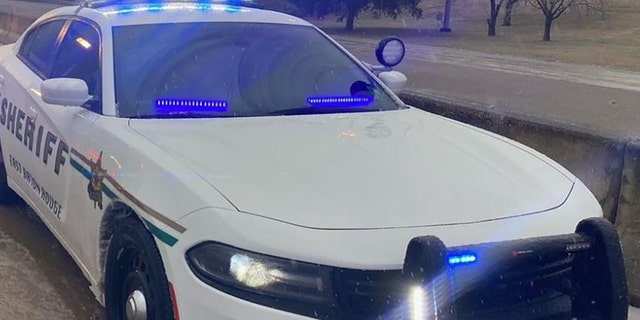 Before Smith died, she initially told deputies that the gun accidentally fired while in her purse, though an investigation revealed Blackard was responsible, The Advocate reported.

Blackard was booked into the East Baton Rouge Parish Prison on several charges including, negligent homicide, third-degree feticide and illegal use of weapons.