A 24-YEAR-OLD man is fighting for his life after being attacked by a gang armed with baseball bats and knives.

The young man was found with stab injuries in South East London on Friday afternoon – rushed to hospital where he remains in a critical condition. 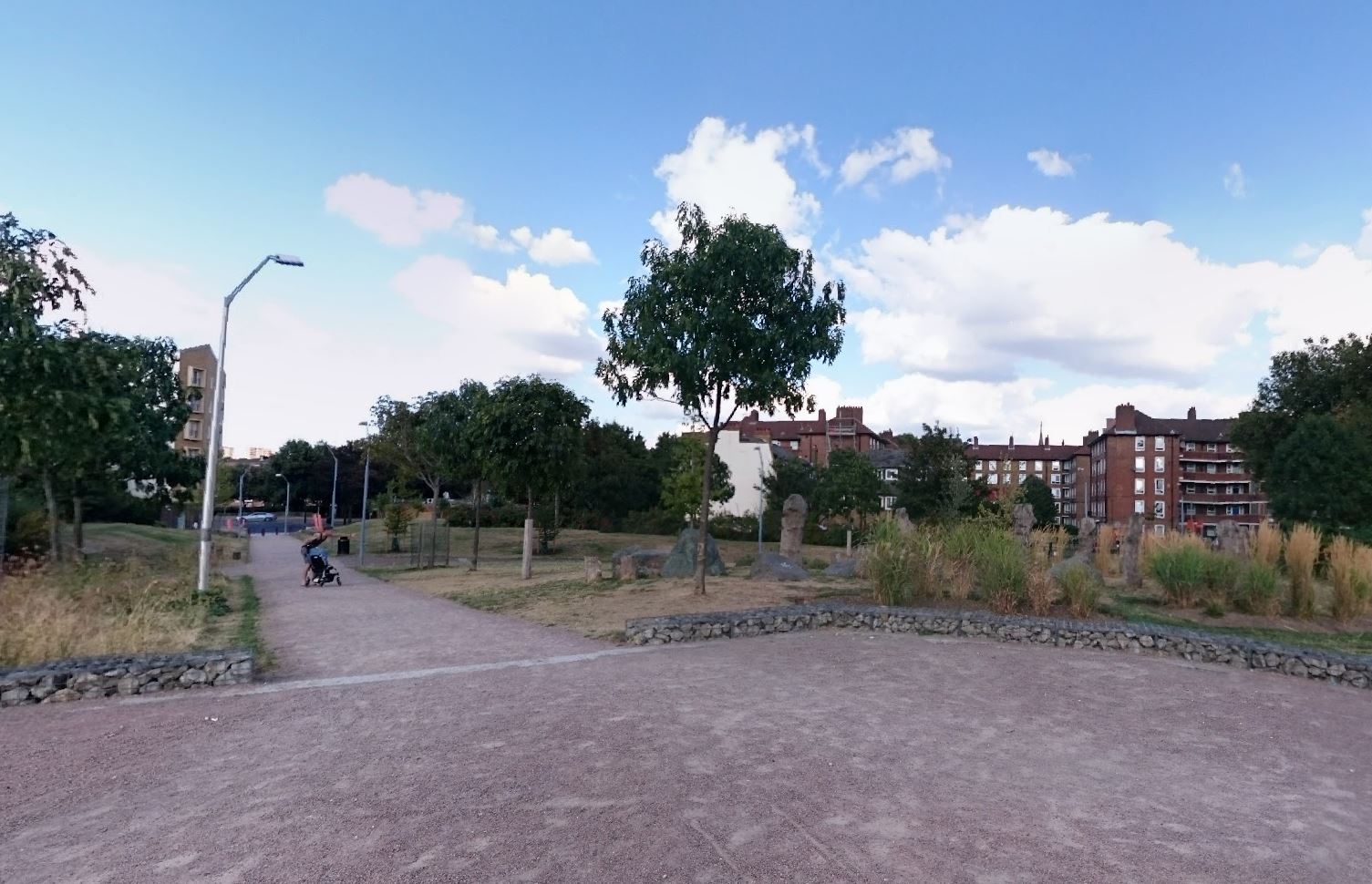 Met Police have now launched an investigation into the terrifying attack that unfolded about 5.22pm.

DS Rob Merrett of Central South CID said: "I believe the victim was attacked by a group of up to six males armed with baseball bats and knives.

"An investigation is underway, including forensic analysis of the scene and of all available CCTV footage, in addition to house-to-house and other local enquiries."

Police had been called to reports the man had been stabbed in Nursey Row Park before he was found in East Street.

And detectives have urged any witnesses to come forward.

A Section 60 order was authorised for the Walworth area following the incident and additional patrols have been put in place.

Anyone with information that may assist the investigation should call 101; reference 5940/21aug.