A MAN was punched and kicked to death by two men who wrongly accused him of being a paedophile, a court heard.

Steven Bennett and Suni Gill allegedly launched into the "brutal" attack against stranger Anthony Bird in a park in Tipton. 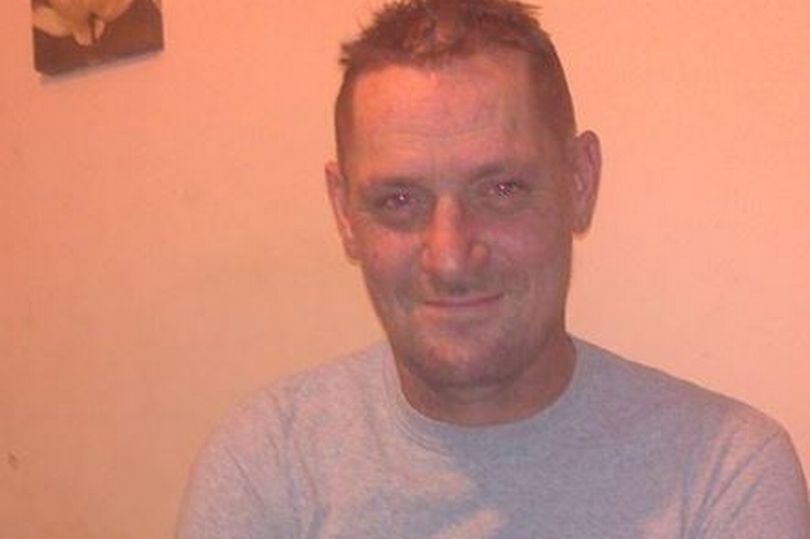 The pair wrongly believed the 50-year-old was a paedophile, which the prosecution say they offer no evidence to support, it was said.

Wolverhampton Crown Court heard Anthony suffered bruising to the brain and body along with fractures to his cheekbones, jaw and right eye socket.

He was rushed to hospital but couldn't be saved and died from his injuries two weeks later on August 12 last year.

A post mortem found Anthony, who was an alcoholic, died from blunt force head impact with a background of serious pre-existing liver disease which impaired his blood clotting.

Alistair MacDonald QC, prosecuting, said: "The prosecution say that is perfectly clear that he died as a result of the damage caused by this attack at Tipton park by these men raining kicks and punches upon him.

"As a result he fell rapidly to the ground completely defenceless in the face of a brutal attack."

The prosecutor told jurors Anthony was kicked in a "prolonged beating and attack so severe it caused damage to the brain and around it".

"As a result of the real harm they caused he died and the ingredients of that lead to murder."