AOC: ‘I thought I was going die’ during Capitol riot

A 70-year-old Alabama man who was arrested with 11 Molotov cocktails, guns and ammo after the US Capitol riot also had “concerning handwritten messages” in his truck — including one that singled out US Rep. André Carson of Indiana, according to a report.

Lonnie Coffman, of Falkville, had the “ready to go’’ explosive devices in his red GMC pickup along with an M4 carbine assault rifle and two handguns, Justice Department officials have said.

The Trump supporter was indicted in federal court Monday on 17 charges after prosecutors said the explosive devices and firearms were found in his vehicle during the Jan. 6 insurrection.

In court documents filed Tuesday, prosecutors included a photograph of a handwritten note describing conservative media personalities as “good guys,” a judge appointed by Barack Obama as a “bad guy” and a message about the Democratic congressman, The Indianapolis Star reported.

The note does not explicitly label Carson as in either the “good” or the “bad” category, but indicates he is one of a small number of Muslims serving in the House, according to the new outlet.

On the handwritten note was a quote Coffman attributed to Abraham Lincoln.

Citing fact-checking website Snopes.com, the newspaper noted that Lincoln did write a similar version of that quote, but used the words in the context of preventing the spread of slavery.

In a motion for pretrial detention, prosecutors said the messages “raise alarm in the context of the January 6 rioting and criminal infringement on our nation’s democratic process.”

“… the handwritten messages in the defendant’s pickup truck raise grave concerns about his intentions, and suggest that these weapons were intended to be used in an effort to violently attack our elected representatives,” US Attorney Michael R. Sherwin wrote, according to the report. 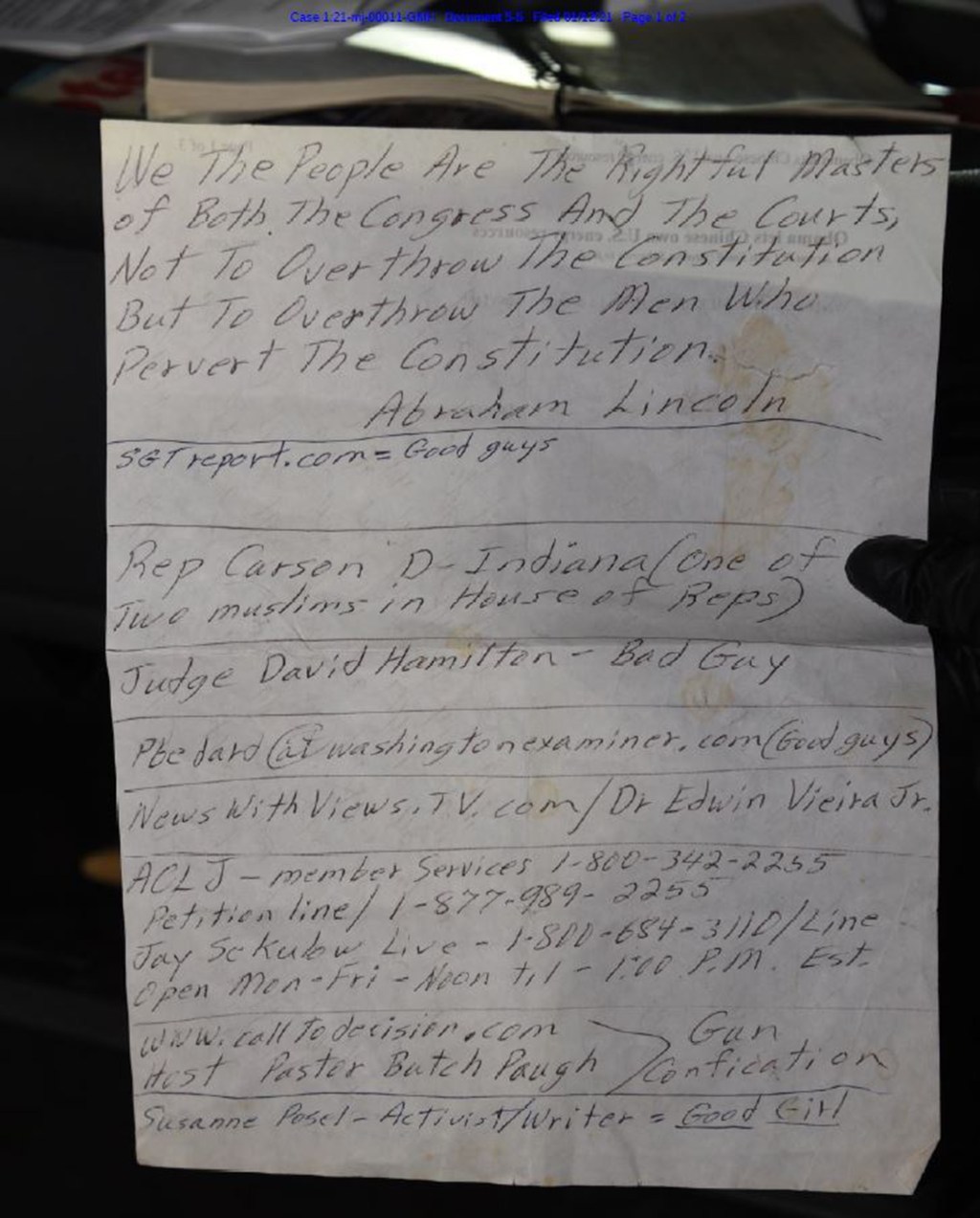 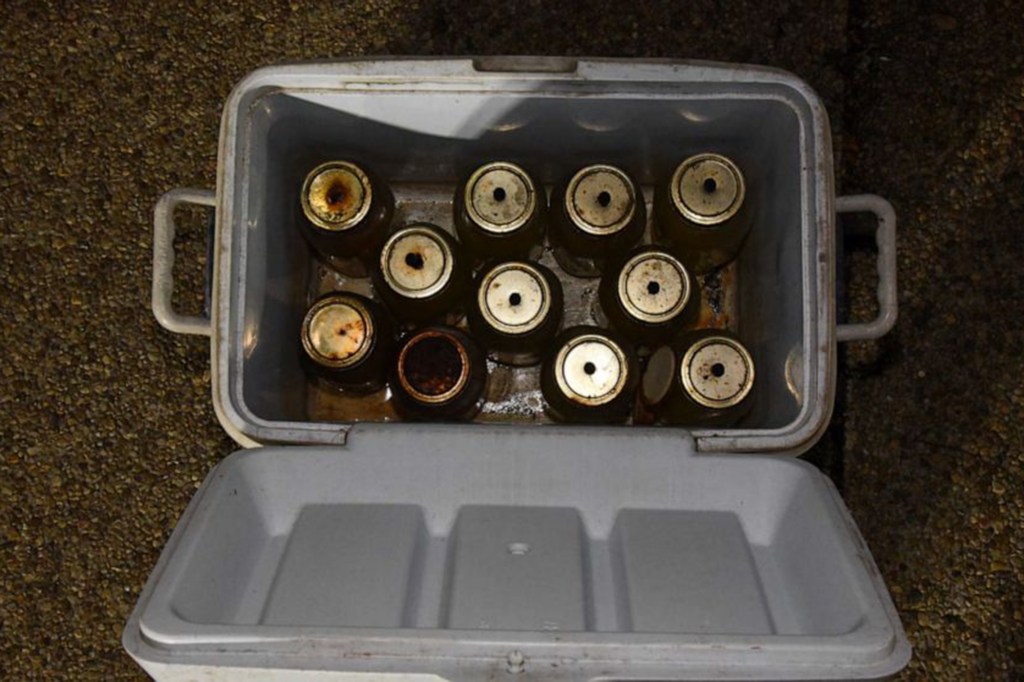 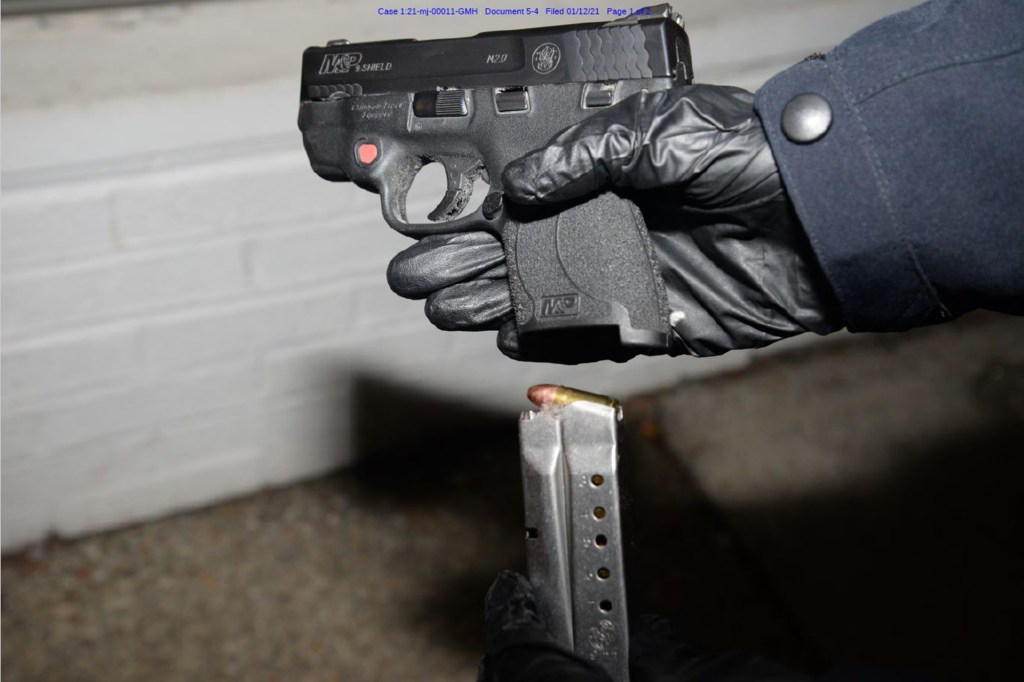 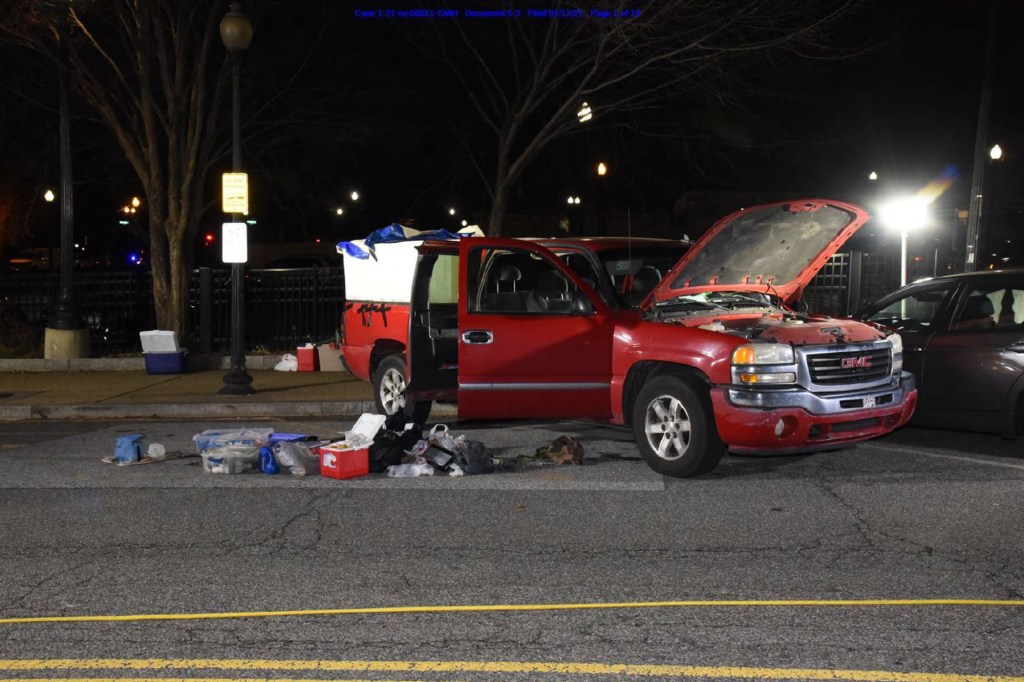 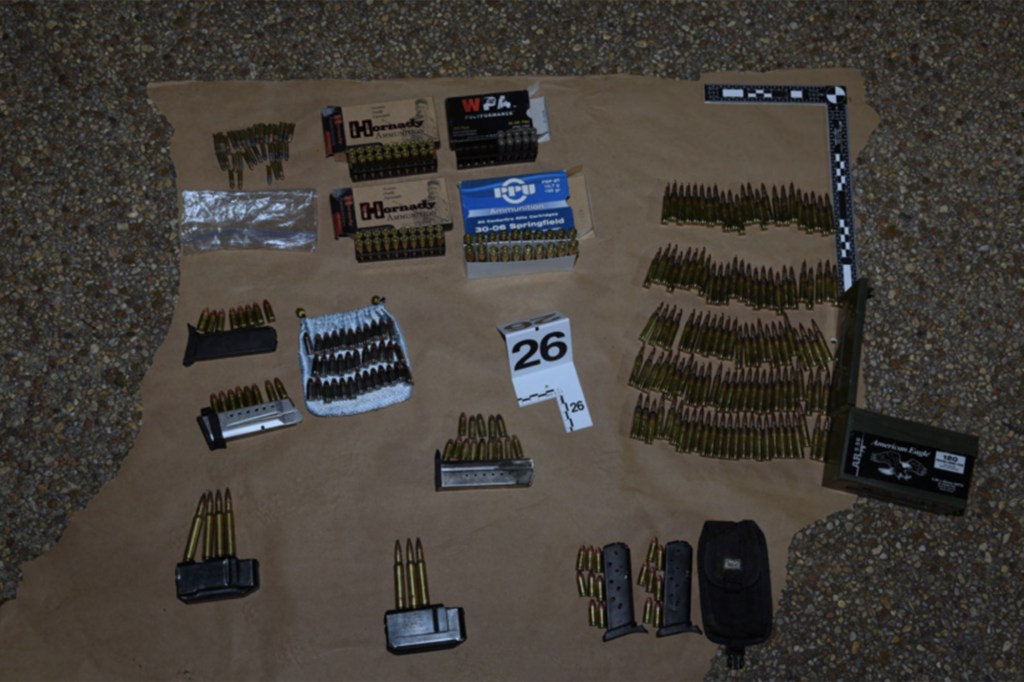 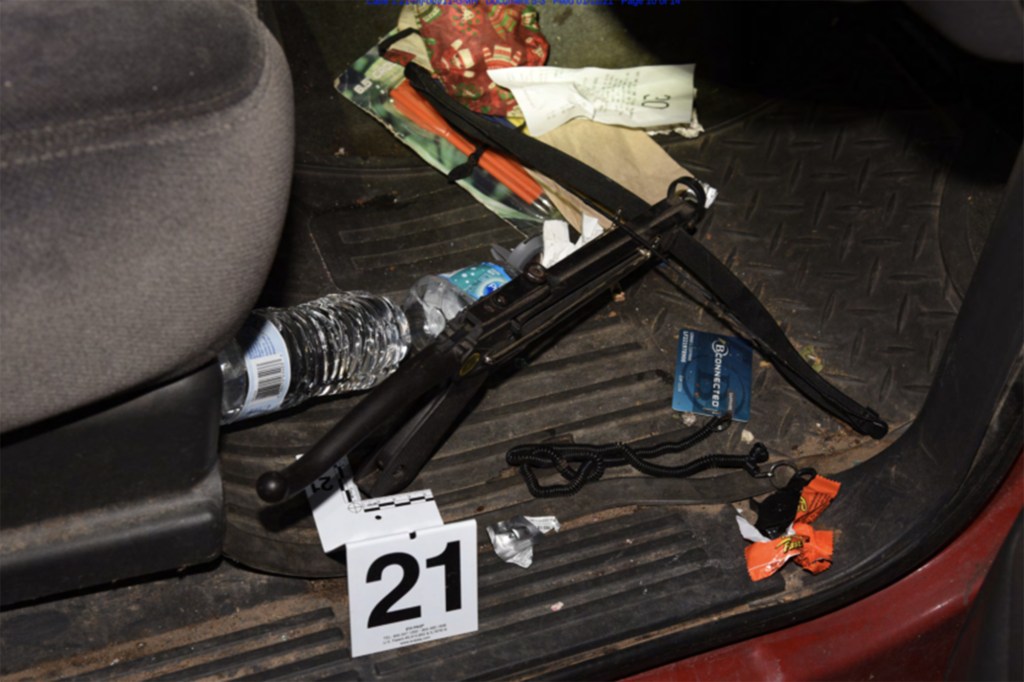 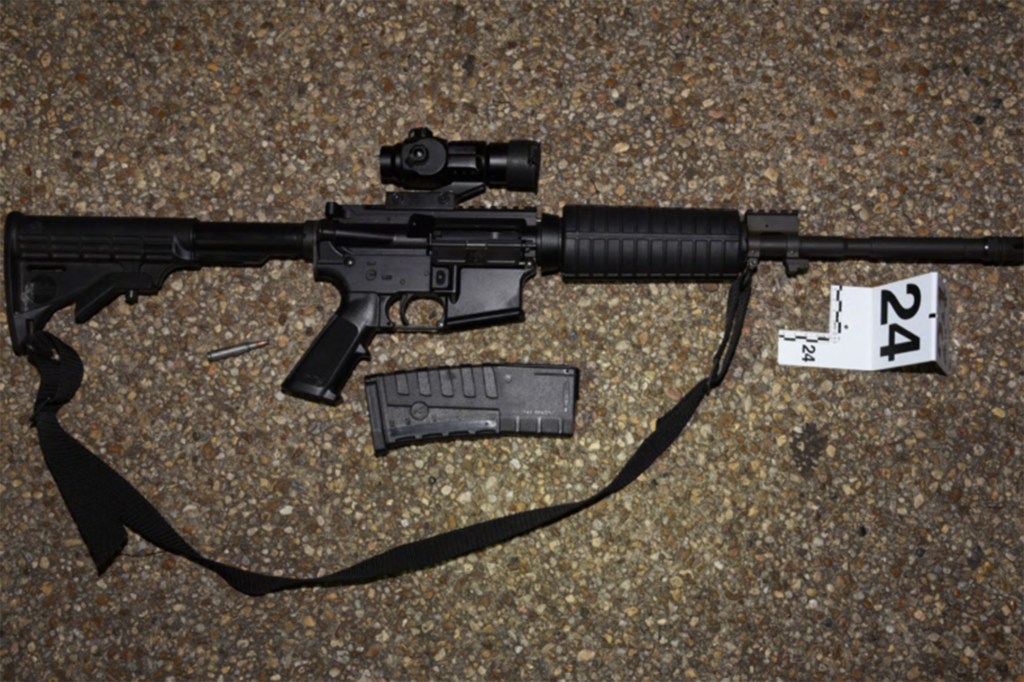