He claims that it’s been sitting forgotten in his car trunk for 13 years. He’s putting it up for auction on Saturday with a starting bid of $10,000.

The stuntman and actor — no, not the Tony Todd who played Candyman — told his story to USA Today’s Bob Nightengale. This Todd’s claim to fame is a stunt role in “Black Panther” alongside various acting roles in movies and TV.

How Todd got the bat

Todd says he got the bat in 1994 in an encounter with Jordan when the then-retired NBA star was playing for the Scottsdale Scorpions in the Arizona Fall League. Jordan played for the Scorpions that fall following his first summer with the Birmingham Barons. 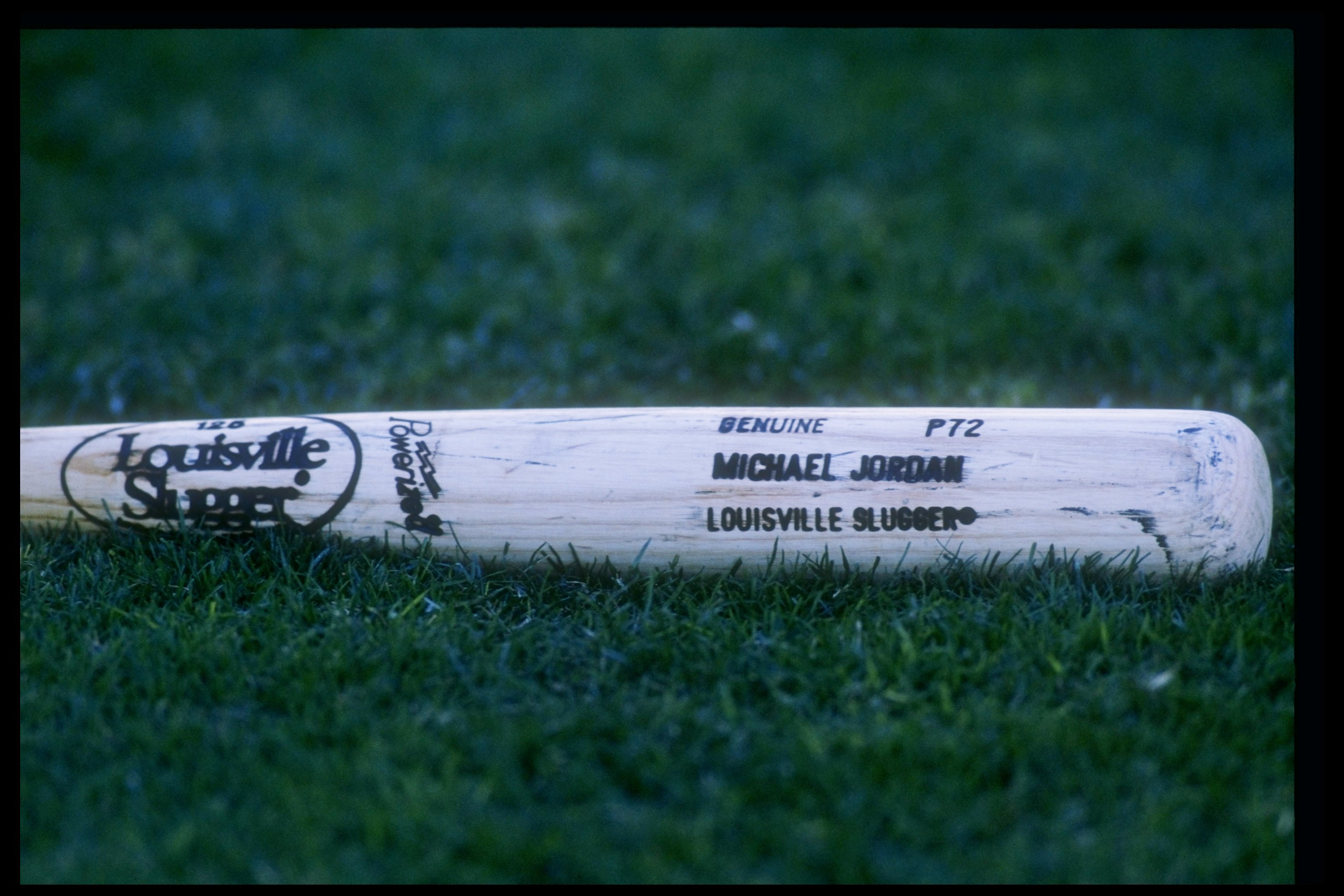 Todd said he got a call from NFL player and friend William Fuller — who played at Jordan’s alma mater North Carolina — to attend a Scorpions game. They met Jordan in the clubhouse, and Jordan autographed his game bat and gave it to Todd. Todd told Nightengale they took a photo in the clubhouse and that he has a letter of authenticity to accompany the auction.

That was 26 years ago. Todd said that he had long forgotten about the bat until a fan asked him about it while watching “The Last Dance,” ESPN’s Jordan documentary released this summer.

Wait, what? You forgot about it?

“My God, I had totally forgotten I had the M.J. bat to be honest,” Todd told USA Today. “When the guy mentioned it, I sprinted through the house like Carl Lewis.

Only then did Todd remember that it was in the trunk of his car. Where it had been sitting for 13 years. According to Todd.

How does one overlook a baseball bat in his trunk for 13 years?

How does one forget that he owns a Michael Jordan autographed baseball bat to begin with?

Questions aside, Todd has an authenticated piece of memorabilia that could fetch a hefty price in a market that’s hot for Jordan nostalgia.